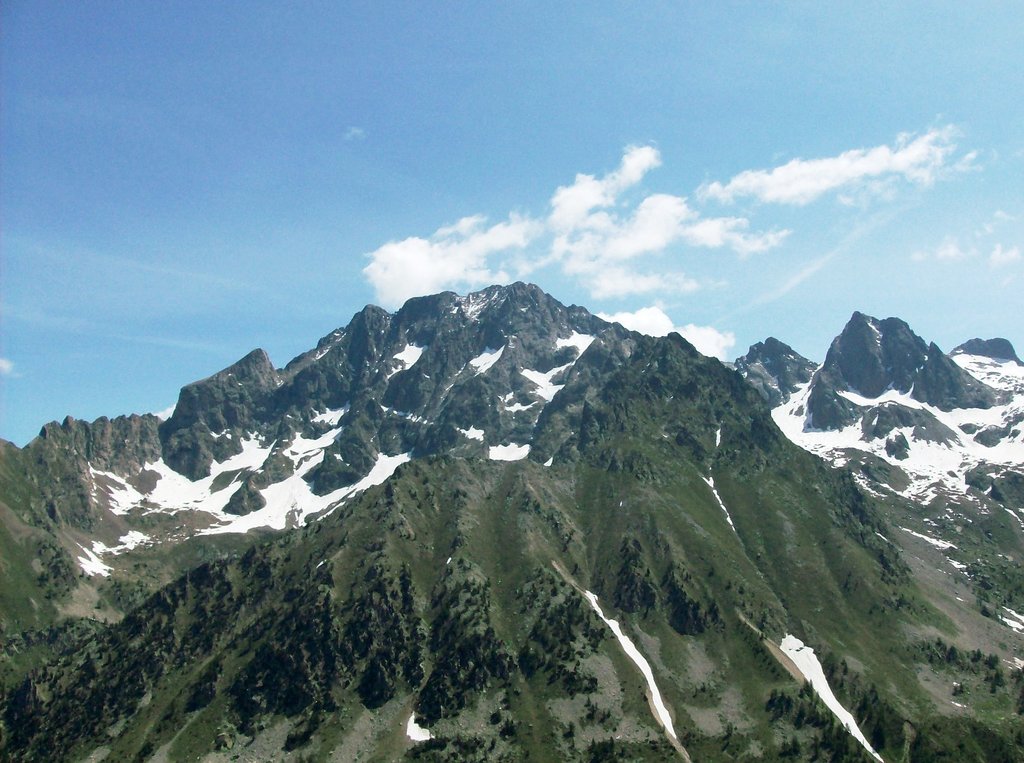 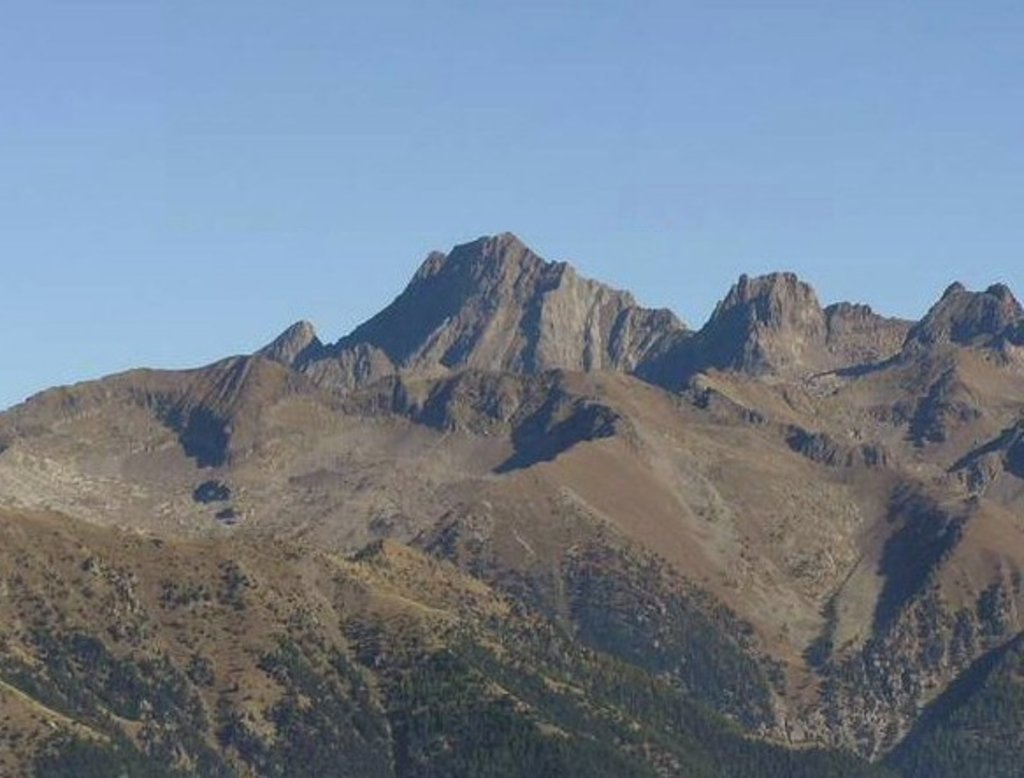 Add photo
3 297 m
Elevation
Elevation is the altitude of a place
above sea level.

1 301 m
Prominence
Peak’s prominence is the least
vertical to be covered to get from the
summit to any other higher terrain.

The first ascent of Monte Argentera was made by William Augustus Brevoort Coolidge, as well as a father and son team, Christian Almer and Ulrich Almer. Mr. Coolidge was born on 28 August 1850 in New York. He was a historian, theologian, avid mountaineer and member of the Alpine Club, and formed part of an elite group of climbers who became famous for being among the first climbers to reach the summit of peaks in the Alps never summited before. Among these were Monte Argentera, Piz Badile (1867), Jungfrau (1874), Les Bans (1878) and Scherbadung (1886).
There's an alpine trail (T4) leading to the summit.

44.179444 N   7.305556 E
Nearest Higher Neighbor
Le Mourjean - 52.9 km NW
El: 3 356 m / Prom: 69 m
Check out a downloadable 3D model of Cima Sud Argentera area. A higher resolution model can be found in the PeakVisor mobile app.
Do you have photos of Cima Sud Argentera or know something about it? Please let us know!