734 m
Elevation
Elevation is the altitude of a place
above sea level.

444 m
Prominence
Peak’s prominence is the least
vertical to be covered to get from the
summit to any other higher terrain.

Proportional Prominence 486 m
Location
33.485278 N  -85.80876 W
Cheaha Mountain /ˈtʃiːhɔː/, often called Mount Cheaha, is the highest natural point in the U.S. state of Alabama. It is located a few miles northwest of the town of Delta in scenic Cheaha State Park, which offers a lodge, a restaurant, and other amenities.

The highest point is marked with a USGS benchmark in front of Bunker Tower, a stone Civilian Conservation Corps building with an observation deck on top. The CCC also constructed a road to Cheaha, but the road has been closed for years. The old road is known as CC Road and contains interesting ruins. Near the peak is Bald Rock, which was recently improved with a wheelchair-accessible wooden walkway that provides an impressive overlook of the surrounding region. The entire area gives an impression of being at a much higher elevation than it actually is, in part because of the relatively low elevation of the adjacent area to the west.

Cheaha Mountain is part of the Talladega Mountains, a final southern segment of the Blue Ridge, unlike other elevations of the Appalachians in north Alabama, which are part of the Cumberland Plateau. The mountain also has the unique distinction of being the highest geographical point in the eastern portion of the Sun Belt (south of Interstate 20, and north of the Gulf of Mexico). Geologically it is composed of weakly metamorphosed sandstones and conglomerates of the Cheaha quartzite, of Silurian / Devonian age, and stands high topographically due to the erosional resistance of these rocks.

The mountain is a host to several commercial and public service transmitters. These radio antennas, along with sundry structures dating back to commercial schemes by the State of Alabama in the 1970s, stand in stark contrast to the surrounding natural environment. The Calhoun County Amateur Radio Association has a repeater near the peak, and Alabama Public Television has its transmitter for WCIQ TV 7 on a tower 176 metres (577 ft) tall, rebuilt after the January 1982 ice storm brought the previous one crashing to the ground.

The mountain was opened to the public as a state park on June 7, 1939.
There's a trail leading to the summit. 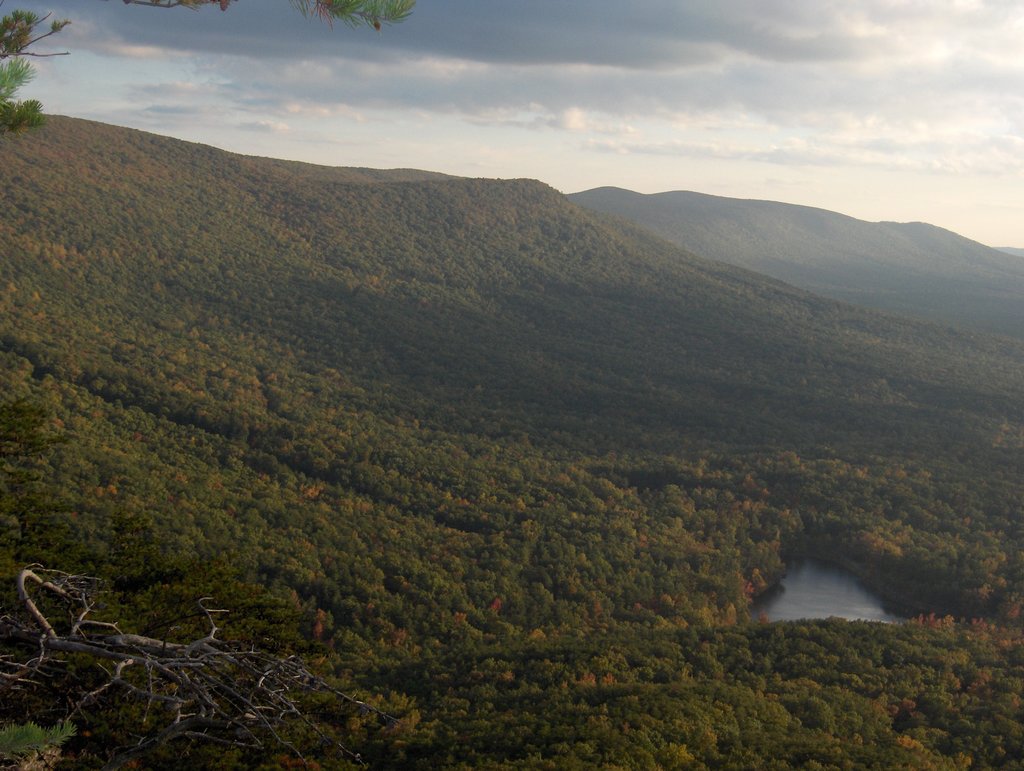 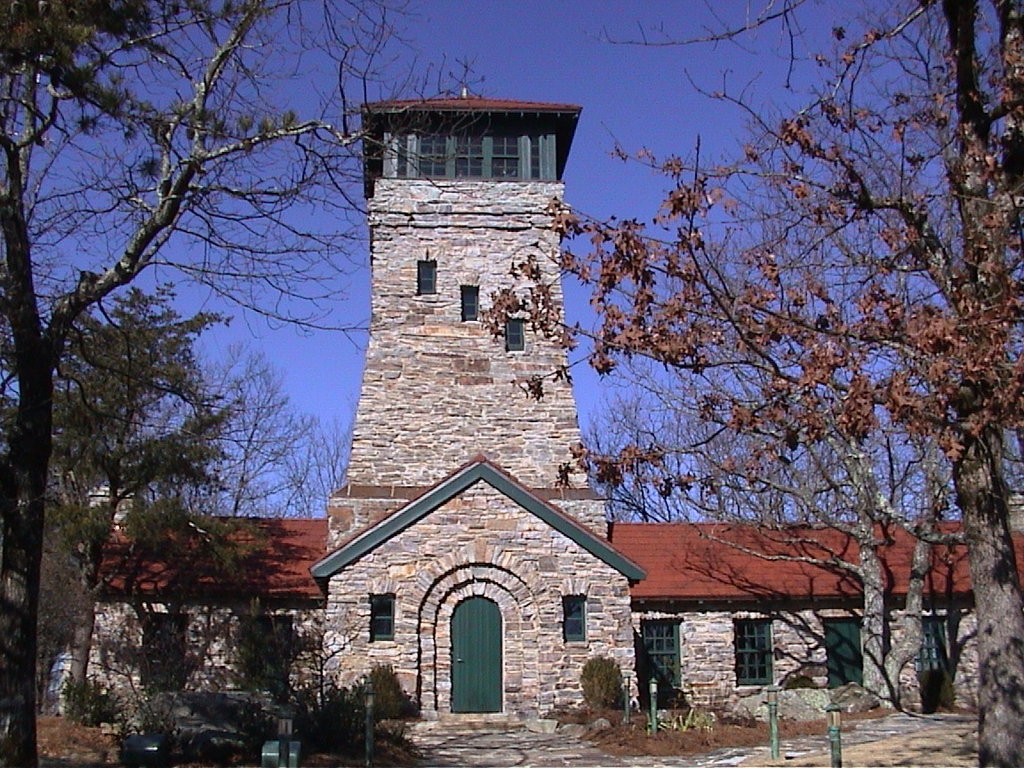 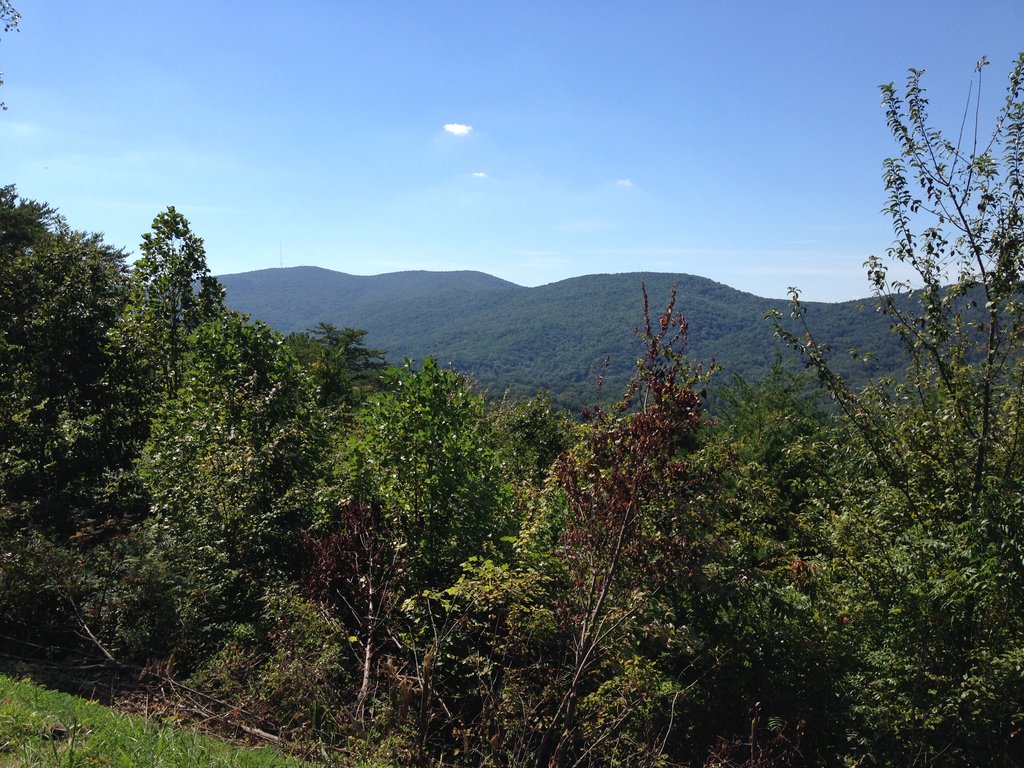 34.694444 N   -84.645556 W
Nearest Higher Neighbor
Wolf Ridge - 205.1 km NE
El: 979 m / Prom: 8 m
Check out a downloadable 3D model of Cheaha Mountain area. A higher resolution model can be found in the PeakVisor mobile app.
Do you have photos of Cheaha Mountain or know something about it? Please let us know!