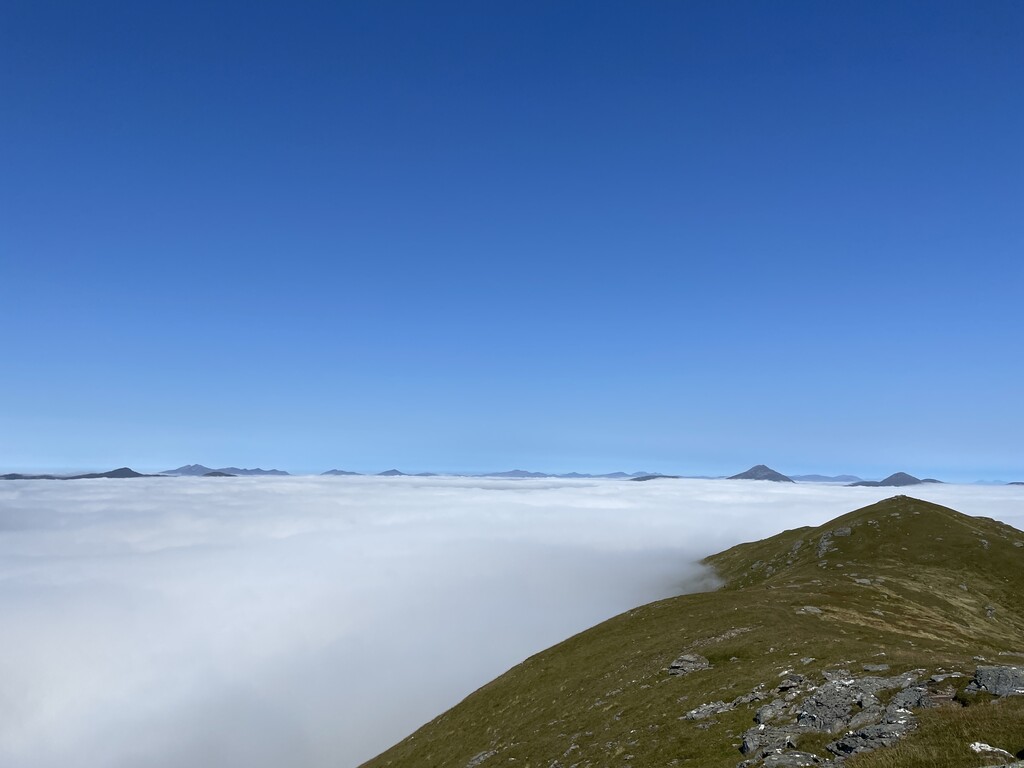 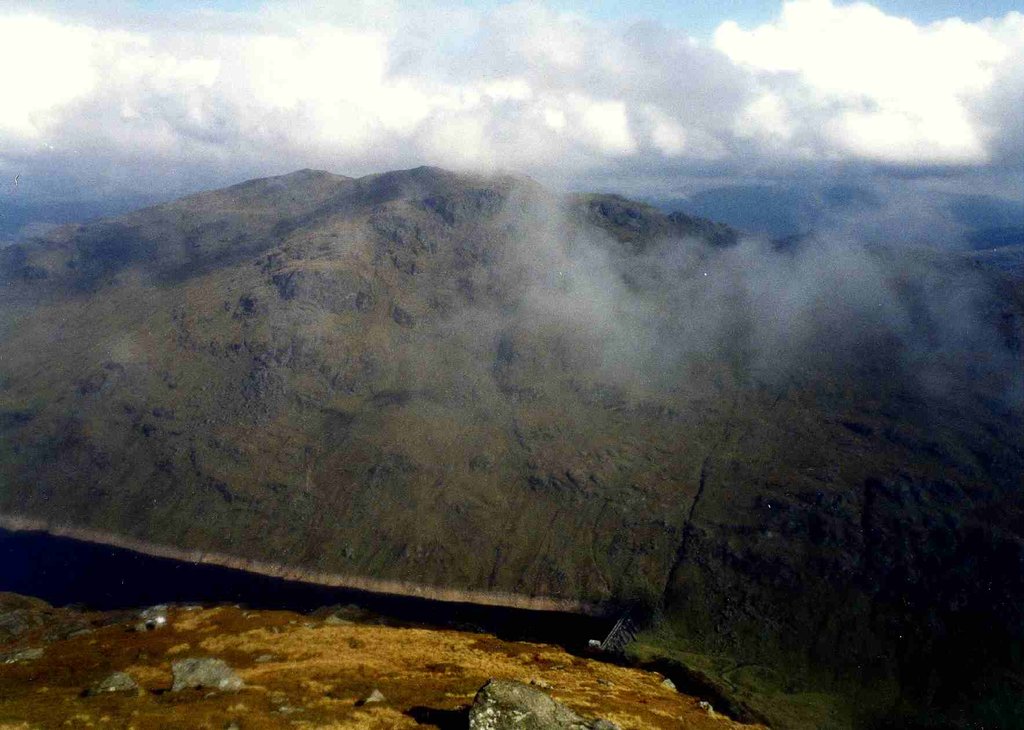 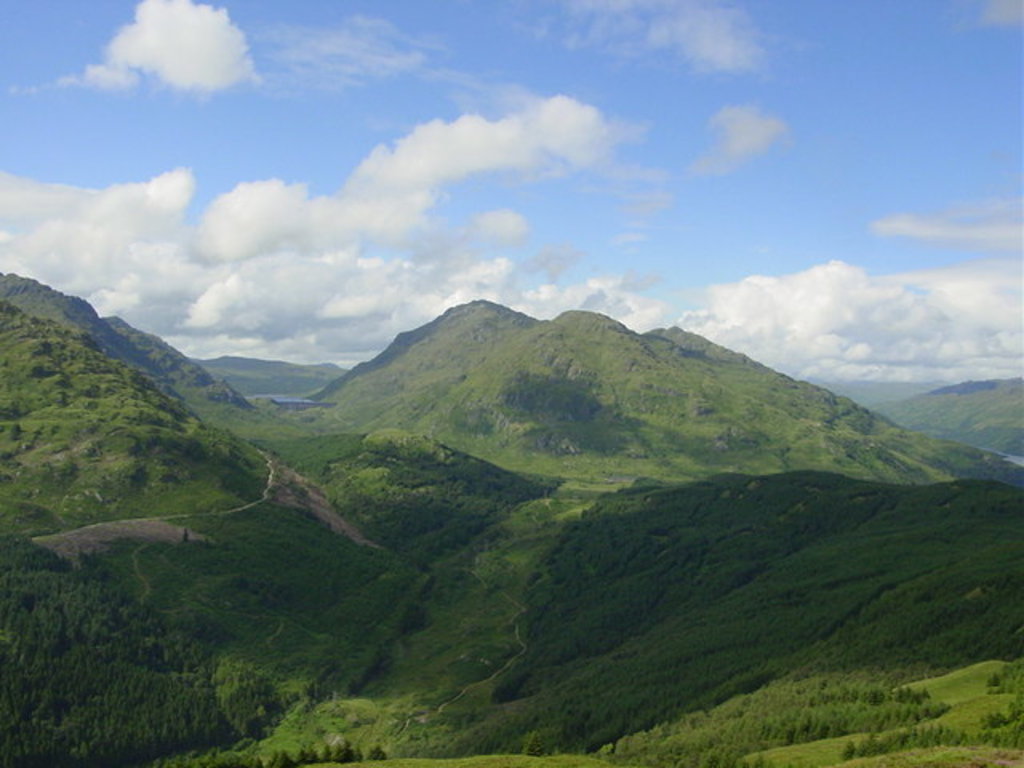 Add photo
943 m
Elevation
Elevation is the altitude of a place
above sea level.

634 m
Prominence
Peak’s prominence is the least
vertical to be covered to get from the
summit to any other higher terrain.

Ben Vorlich (Scottish Gaelic: Beinn Mhùrlaig) is a Scottish mountain situated between the northernmost section of Loch Lomond and Loch Sloy. It is one of the Arrochar Alps, though it lies separate from the other peaks in the range, as indicated by the large topographic prominence.

The A82 road and the West Highland railway line run on the eastern side of Ben Vorlich, above the shoreline of Loch Lomond.

The peak forms a north-south ridge on the western side of Loch Lomond, with a subsidiary ridge known as Little Hills running from the summit east down to the shores of the loch. There are three small summits around 800 m apart along the main ridge; the central one is the highest, though the southern one has a trig point.

Unlike many Scottish peaks, there is no single route up Ben Vorlich that is used to the virtual exclusion of all other. Most walkers elect to follow one of the ridges: several points on the southern ridge may be reached by way of the track leading to Loch Sloy, the Little Hills can be climbed from Ardvorlich on the lochside and an ascent of the northern ridge is usually commenced from a point between Ardlui and Inverarnan.
There's a trail leading to the summit.