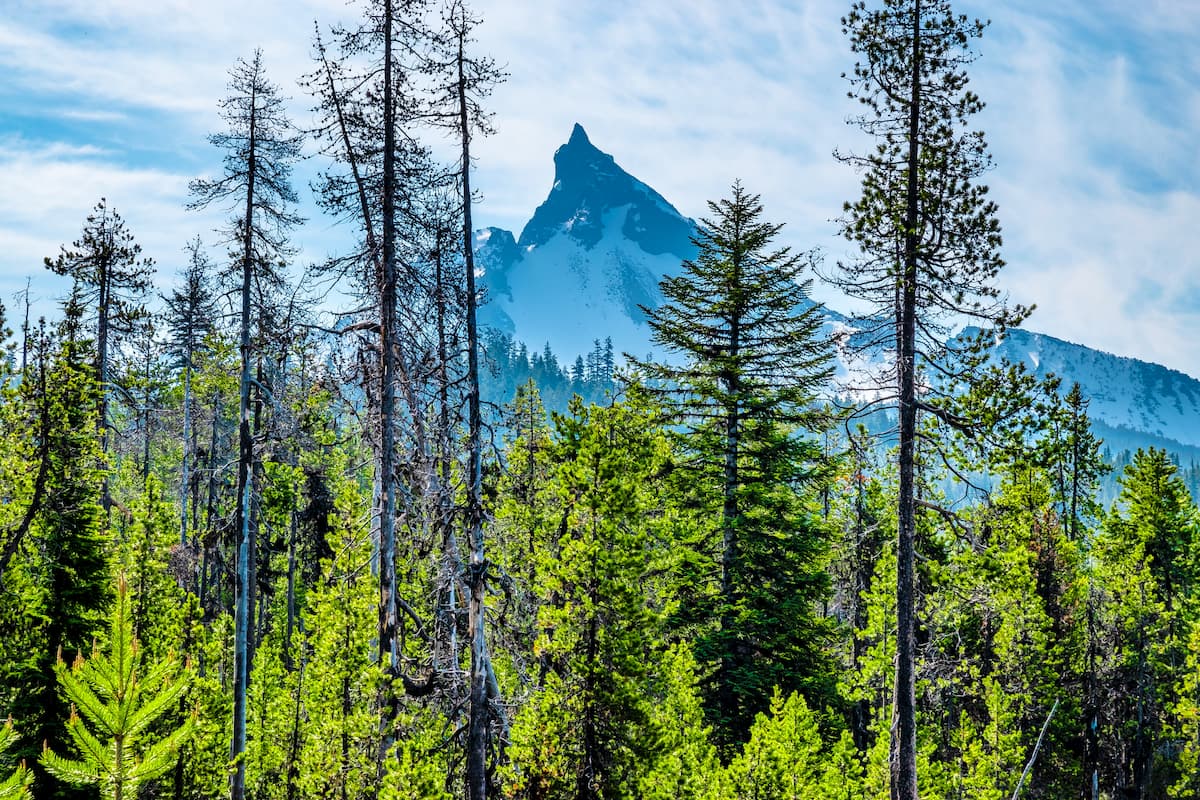 As the highest point within the wilderness, Mount Thielsen offers incredible views of the entire region. Round trip this out and back hike is 9.2 miles with 3,257 feet of elevation gain. The trail weaves through the dense forest for four miles before climbing above the treeline. The last mile to the summit is steep and requires some scrambling to be done. It is advised that the final 80 feet of climb are not completed without a rope when there is snow and ice on the summit. From the top look out over the surrounding national forests and parks as well as Diamond Lake glistening below.

Miller Lake to Maidu Lake is a 7.7 mile out and back trail with just 833 feet of elevation gain. Located on the north side of Mount Thielsen Wilderness, this hike is away from the major crowds in the region. Much of the trail sits within the forest, the views come from the solitude of alpine lakes. A great hike to view the untouched landscape of the region.

Pacific Crest Trail- Crater Lake to Windigo Pass: This 29-mile through hike takes you through some of the most breathtaking views in the state. The route can be hiked/run in either direction. For traveling south to north, start just off highway 138 near the north entrance into Crater Lake National Park and travel north to Windigo Pass. This trail takes you along the ridgeline of Mount Thielsen, though a short detour is necessary to reach the summit. Complete as a through hike or a multi-day out and back section.

Bend is the largest city located in eastern Oregon with a population of nearly 100,000. It sits just 2 hours northeast of Mount Thielsen Wilderness. The city is located on the Deschutes River and is known for being an outdoor paradise. To the west lies the lake and peaks of the Cascade Mountains, along with Mount Bachelor Ski Resort, while a trail in the city leads to the top of Pilot Butte. To the south lies the High Desert Museum and Newberry National Volcanic Monument. Just north of town is one of the state’s most iconic rock-climbing locations, Smith Rock State Park. As a whole, the city is a mecca for trail running, skiing, mountain biking, hiking, rock climbing, and even surfing in the river. Besides the abundance of outdoor activities, Bend is known for its numerous breweries and restaurants.

Eugene is located about 2.5 hours northwest of the Mount Thielsen Wilderness. Known as “Track Town, USA”, Eugene is a runner’s paradise. With a population of nearly 200,000, the city is the largest within central Oregon. The city is located two hours south of Portland, and just one hour south of Salem, Oregon’s state capitol. The town is known for its focus on environmentalism and abundance of recreation activities including biking, hiking, rafting, and of course, running. Eugene is also where the Nike corporation began. Be sure to check out the Lane County Farmers’ Market or grab a bite to eat at one of the many local restaurants. 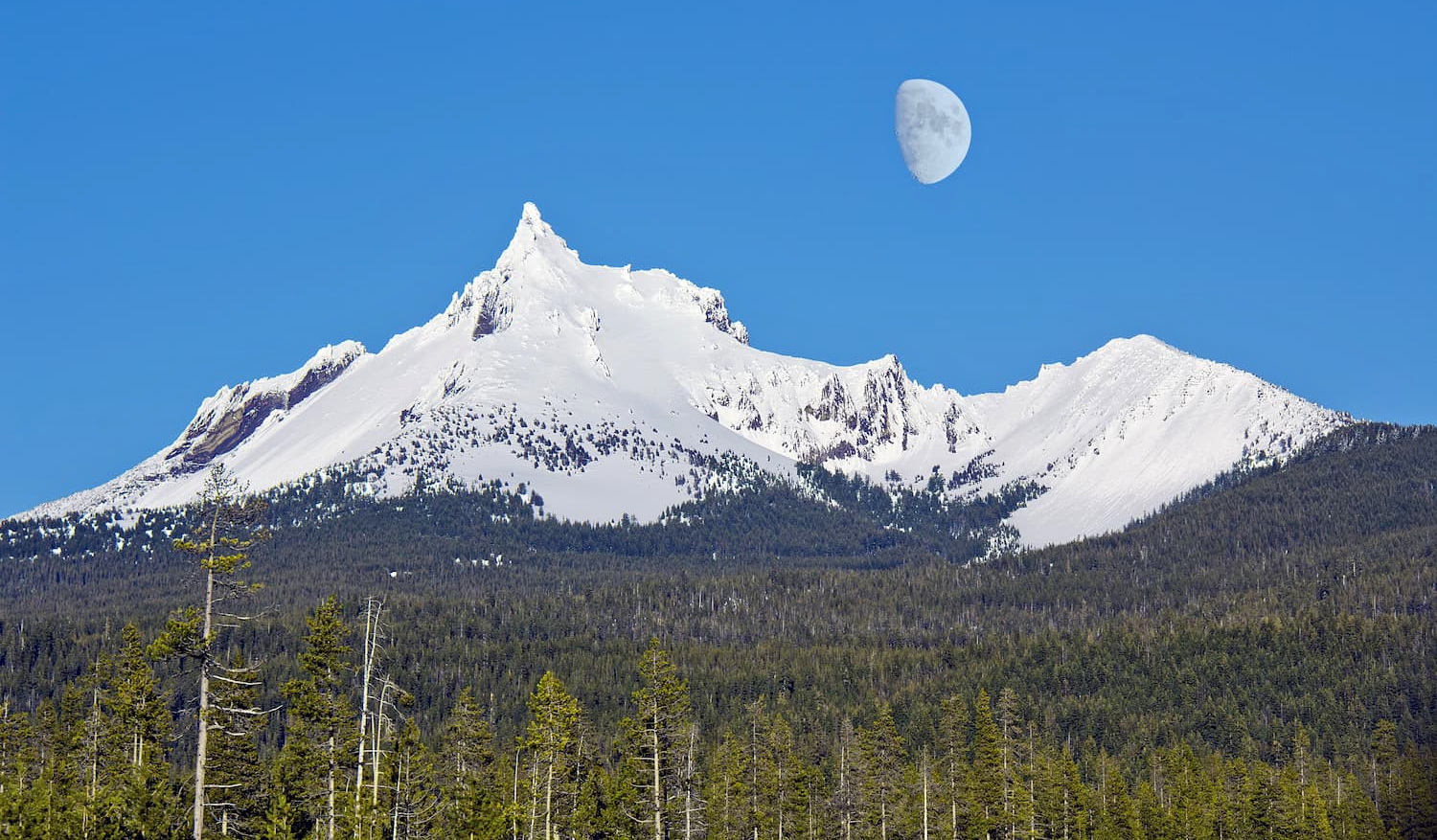 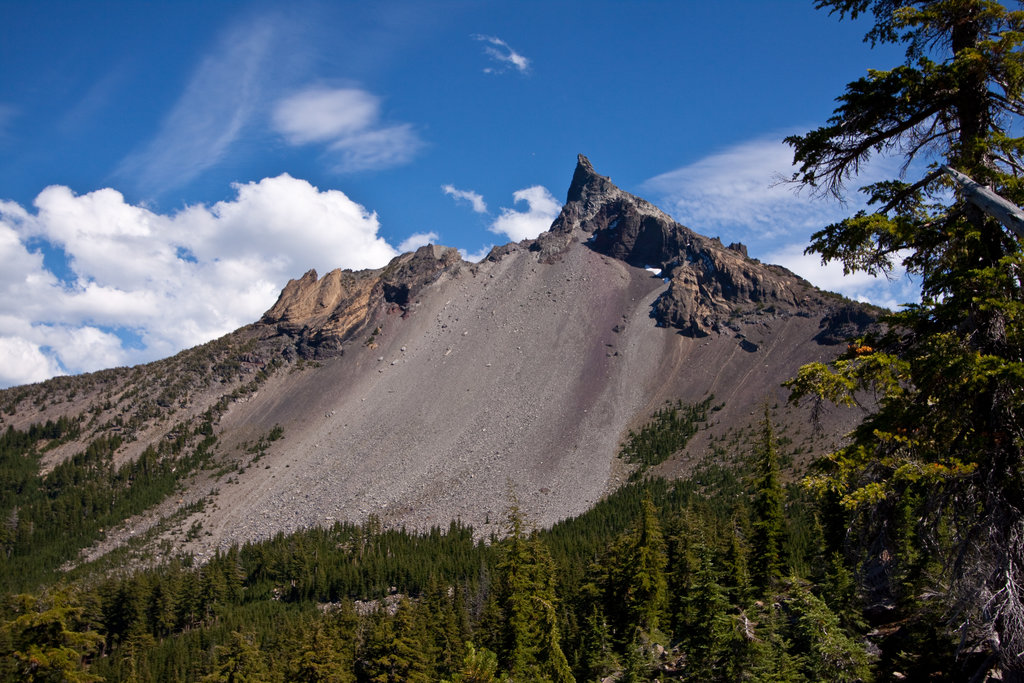 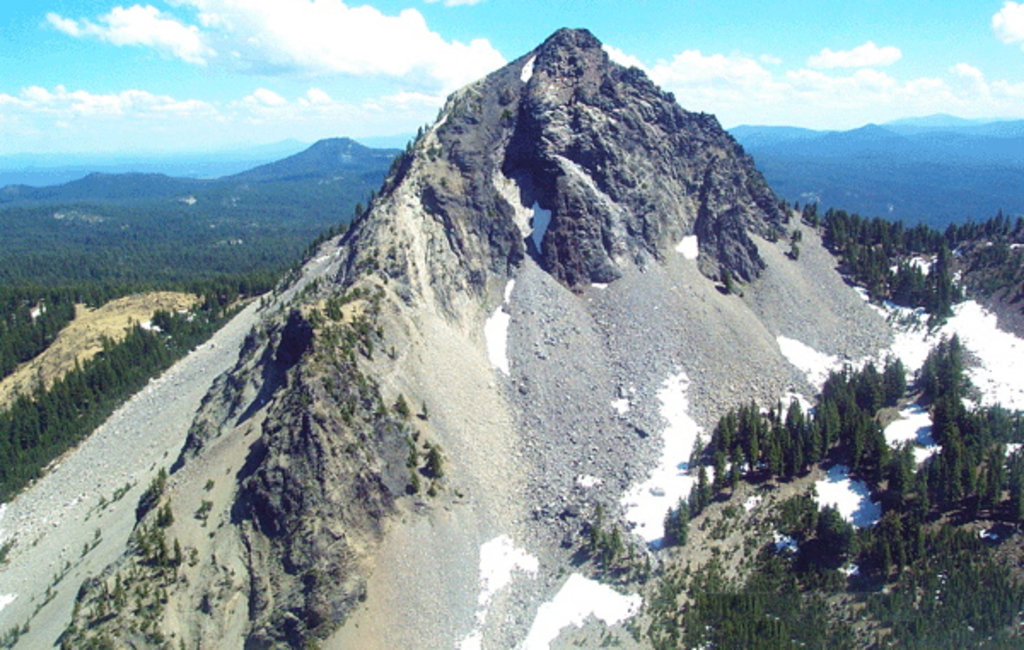 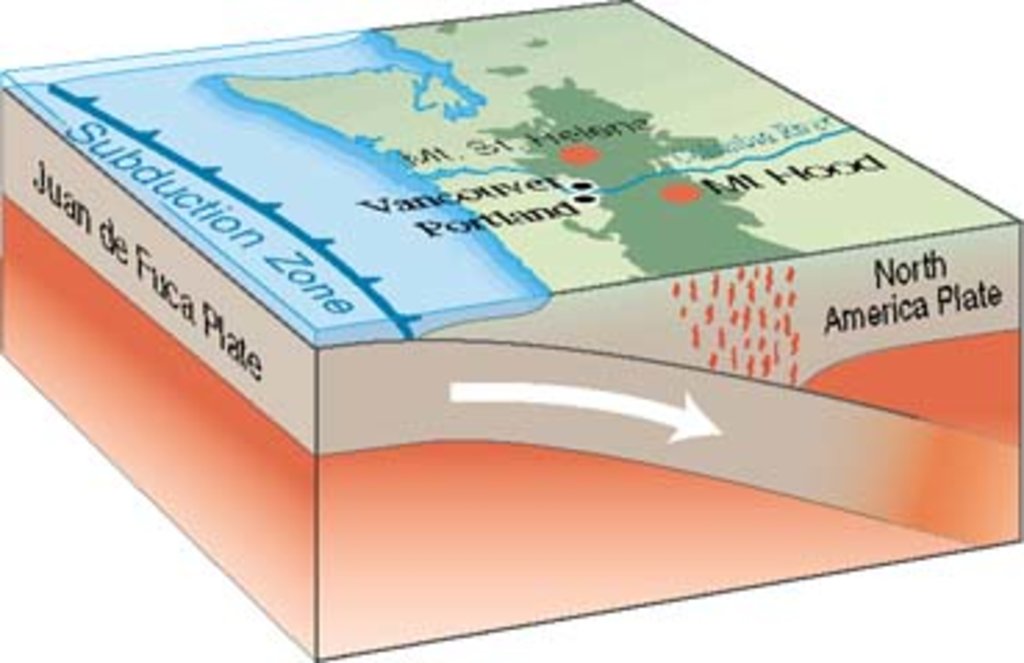 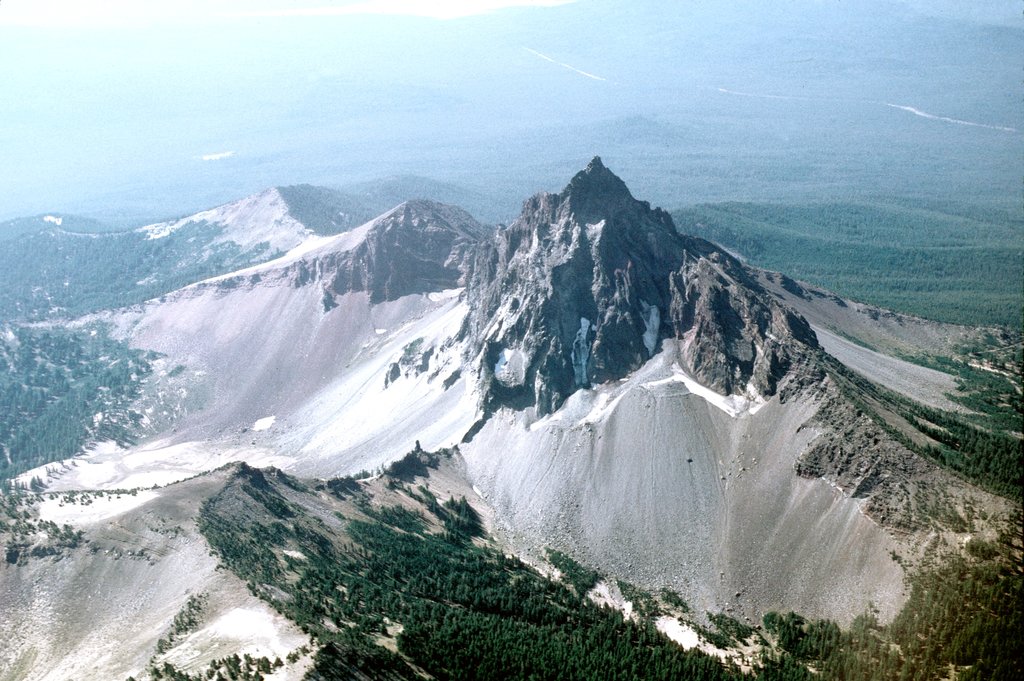 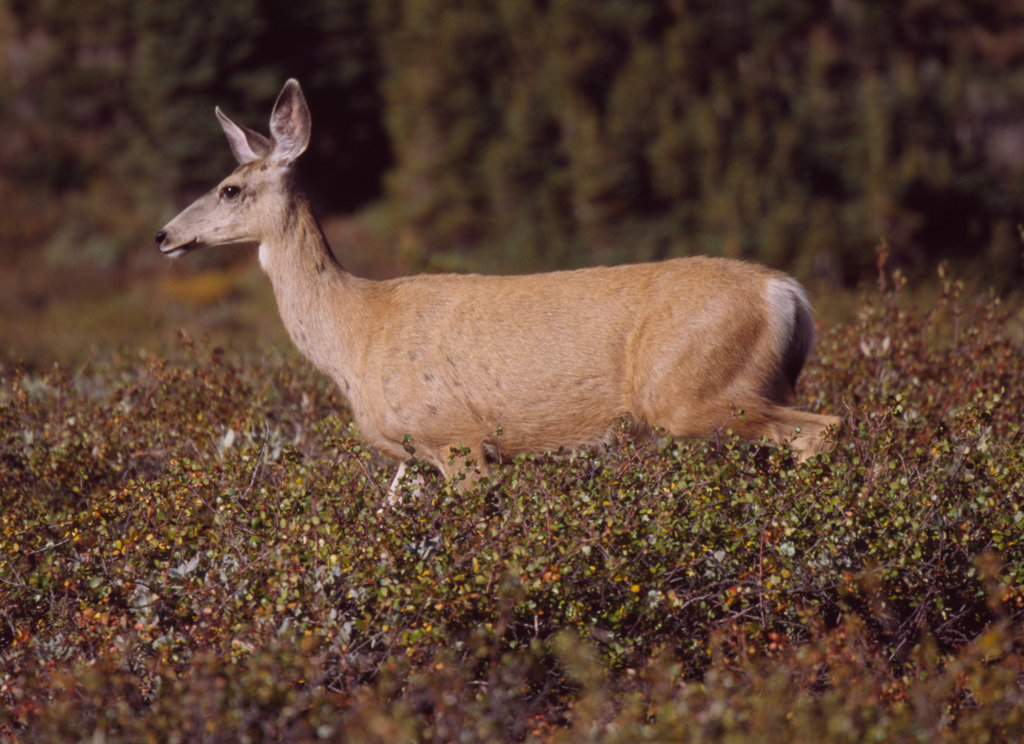 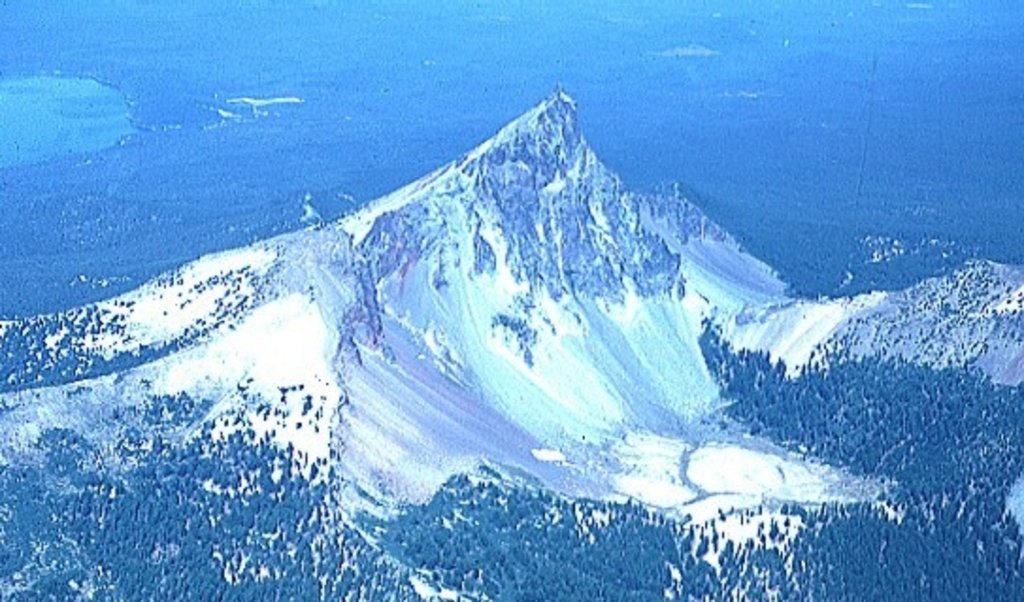 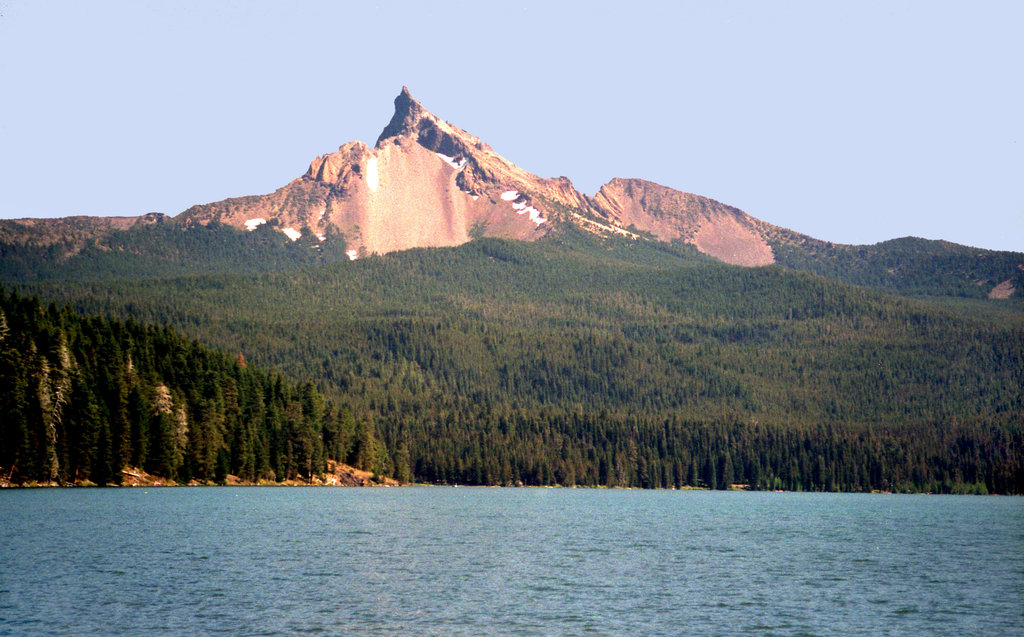