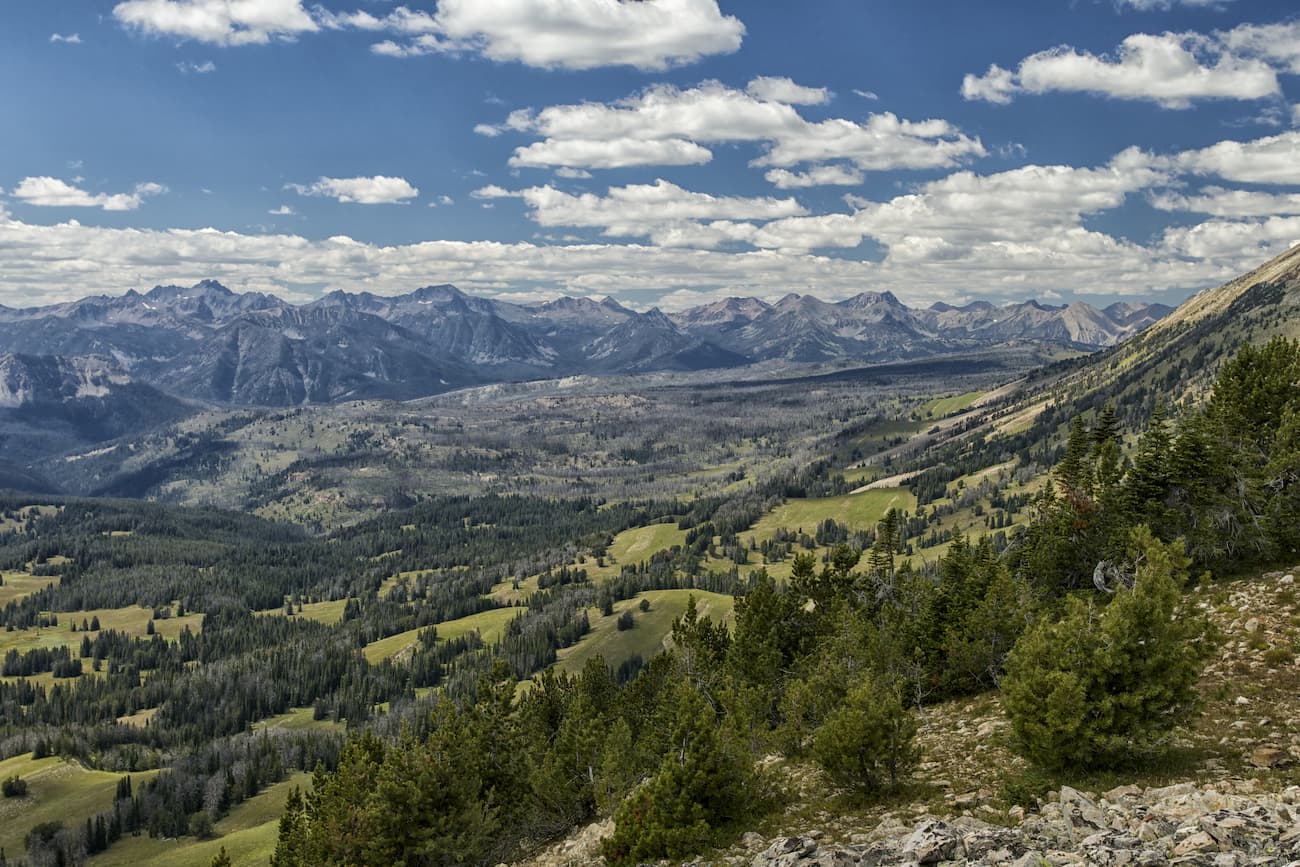 The wilderness is a critical region for protecting endangered species of the area. The Metcalf Wilderness is home to the highest population of Grizzly bears in the lower 48 states. The region is also home to black bears, moose, elk, mountain goat, cougar, bighorn sheep, wolves, and many other animals. The region is known for fishing, hunting, rock climbing, hiking, backpacking, and rafting.

The Spanish Peaks lie within the Metcalf Wilderness and are composed of twenty-five peaks that soar above 10,000 feet. To the south of the region lies the rugged Hilgard Peaks which includes Sphinx, the Helmet, Koch Peak and Hilgard Peak. There are approximately 70 lakes throughout the southern region of the wilderness, many that lie near Hilgard Peak. But this wilderness is not only mountain ranges. There are also vast grassy subalpine basins and meadows spread throughout the region. The Lee Metcalf Wilderness was the country’s first Bureau of Land Management wilderness.

Deer Lake trail totals 11.8 miles with 3,290 feet of elevation gain. The trail climbs steadily up to the lake, one of many throughout the region. The first mile of the trail is shaded before the trees begin to thin. The lake itself is located at over 9,000 feet and offers views of the surrounding Spanish Peaks. Go for a swim in the lake or bring your fishing pole as the lake is abundantly full of fish.

Lone Mountain trail is a 7-mile out and back route with 3,677 feet of elevation gain. Located just outside of Big Sky, Montana, the trail climbs steeply up to the summit of Lone Mountain. From the top hikers will have panoramic views of Montana stretched out below them. Note that the trail requires some scrambling with drop-offs throughout. There is a tram at the top of the peak that allows hikers to use it to descend which would make this hike a point to point. Not a bad way to descend after a strenuous scramble to the top.

This trail takes you through Bear Trap Canyon, an out and back trail that is 15 miles long with just 1,515 feet of elevation gain. While the hike can be completed in one day, there are multiple spots to set up camp throughout the canyon. The name rings true as bears frequently inhabit the area and surrounding trails. The trial offers views of the Madison River as it follows it up stream before reaching a lake that can be used for fishing.

At the tallest peak in the wilderness, Hilgard Peak rises from 6,500 feet on the shore of Earthquake Lake, up to 11,306 feet in just 5 short miles. The peak is the highest in Montana outside of the rugged Beartooth Range. The Madison Range sits just northwest of nearby Yellowstone National Park. There are many ways to approach the mountain and it can be climbed for much of the year. To summit the mountain does require mountaineering knowledge and further research should be done before attempting to summit.

The city of Bozeman is one of the largest in the state of Montana. The population is estimated to be about 50,000 as the city saw a lot of growth over the past decade. The city is home to Montana State University and was named after John M. Bozeman who in 1864 established both the town and the Bozeman Trail. Tat an elevation of 4,820 feet the city experiences warm summers and snowy cold winters. Weather can change drastically from day to day. Bozeman is surrounded by mountains, making it a popular destination for outdoor adventure.

Big Sky is a small town with just over 2,000 full time residents. However, the city is located right next to the extremely popular Big Sky Ski Resort. Big Sky is 45 miles southwest of Bozeman and just 15 miles northwest of the border of Yellowstone National Park. While the city is dominated by skiing in the winter, the summer months offer hikes and mountain biking as well as local restaurants and pubs. 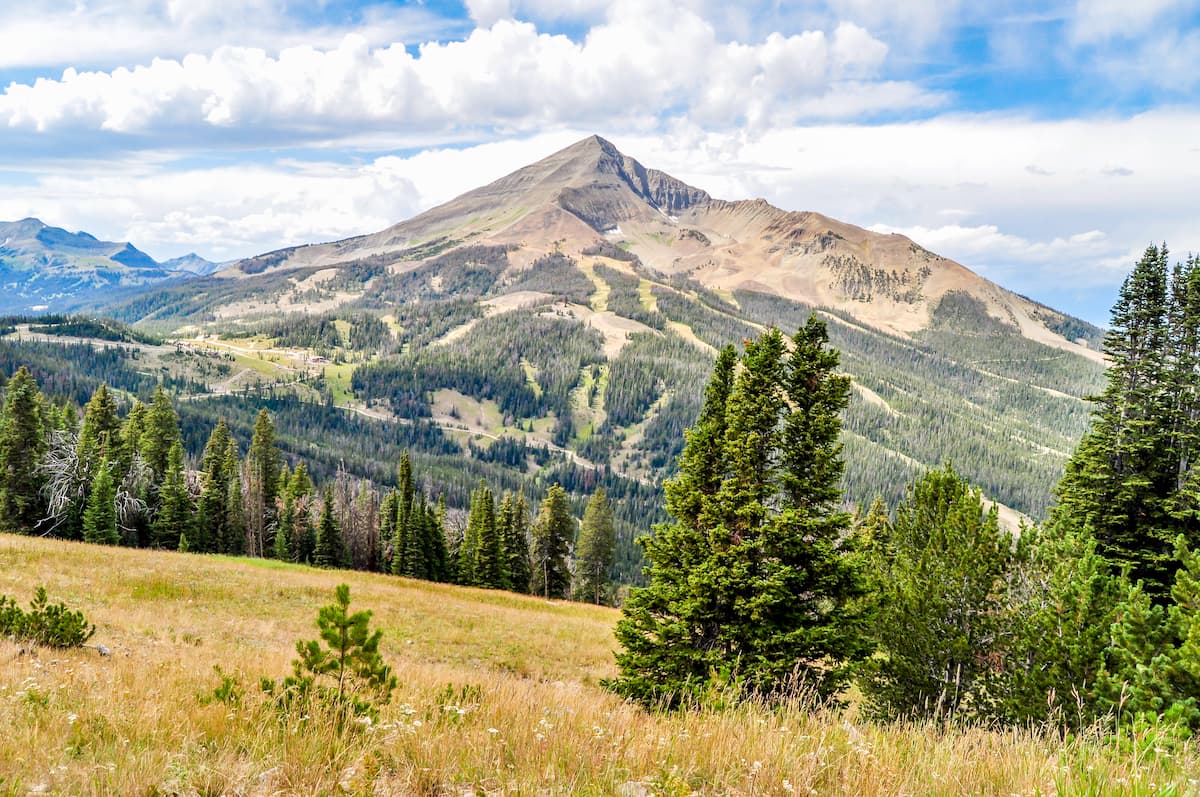 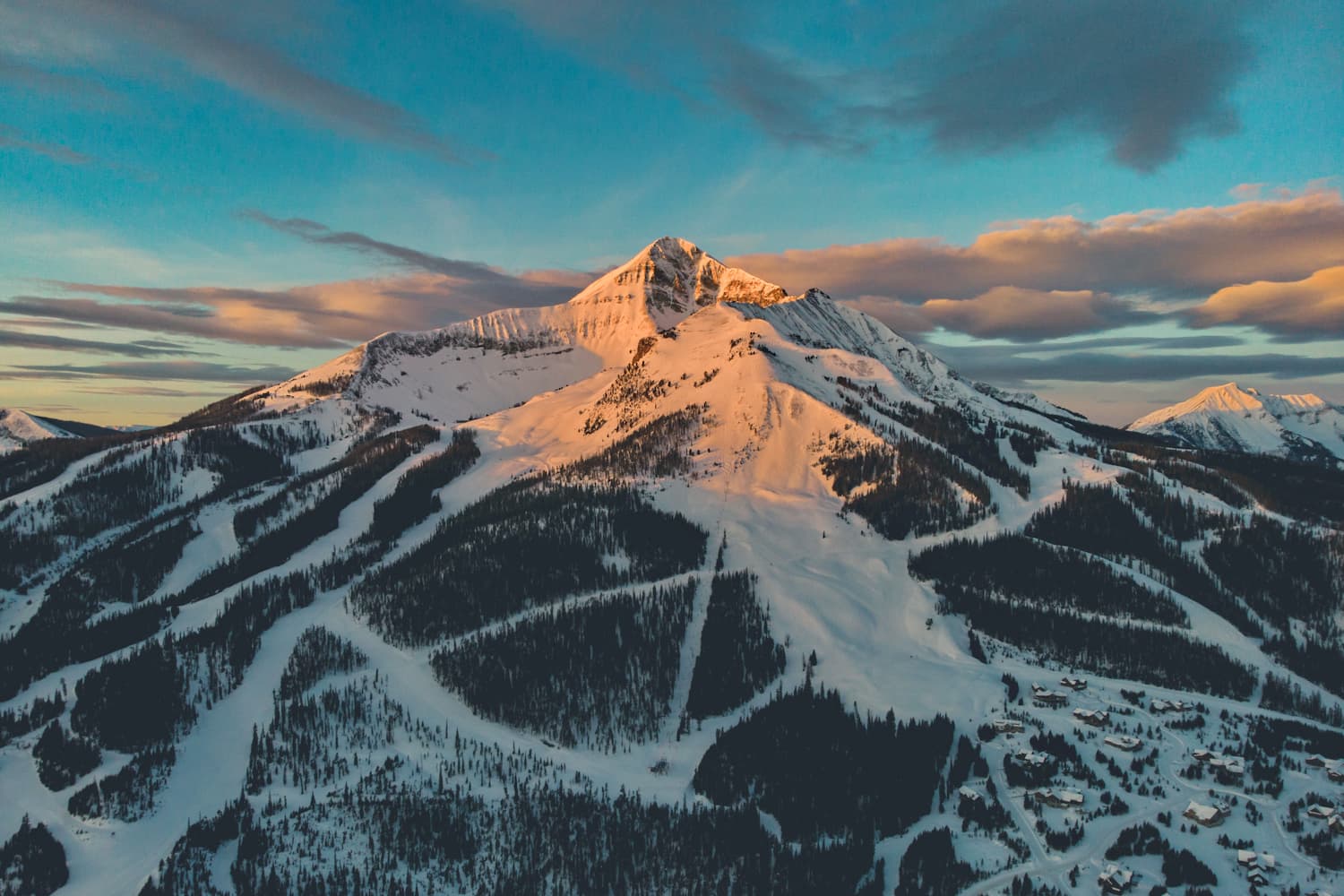 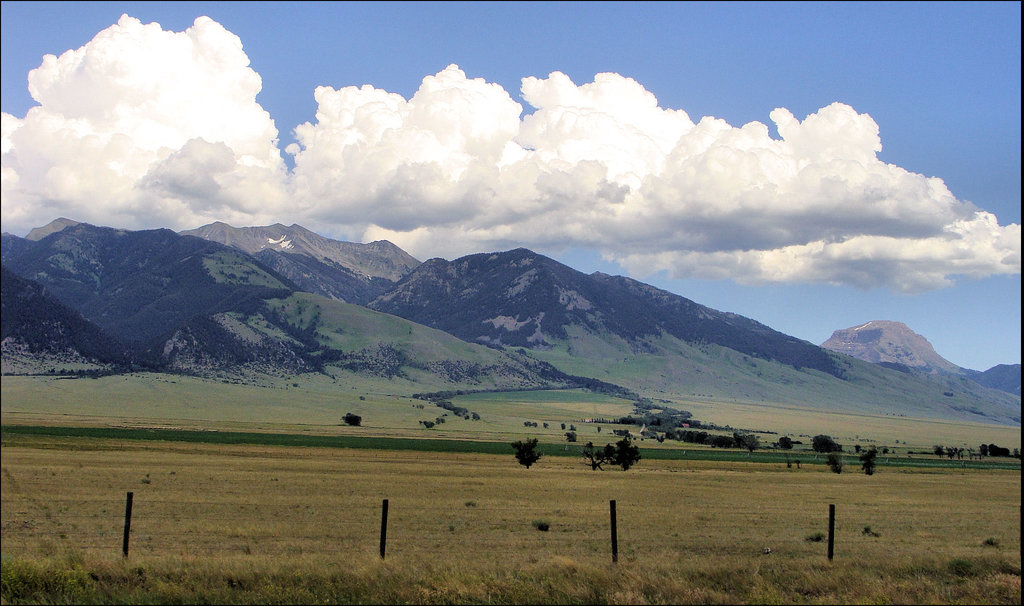 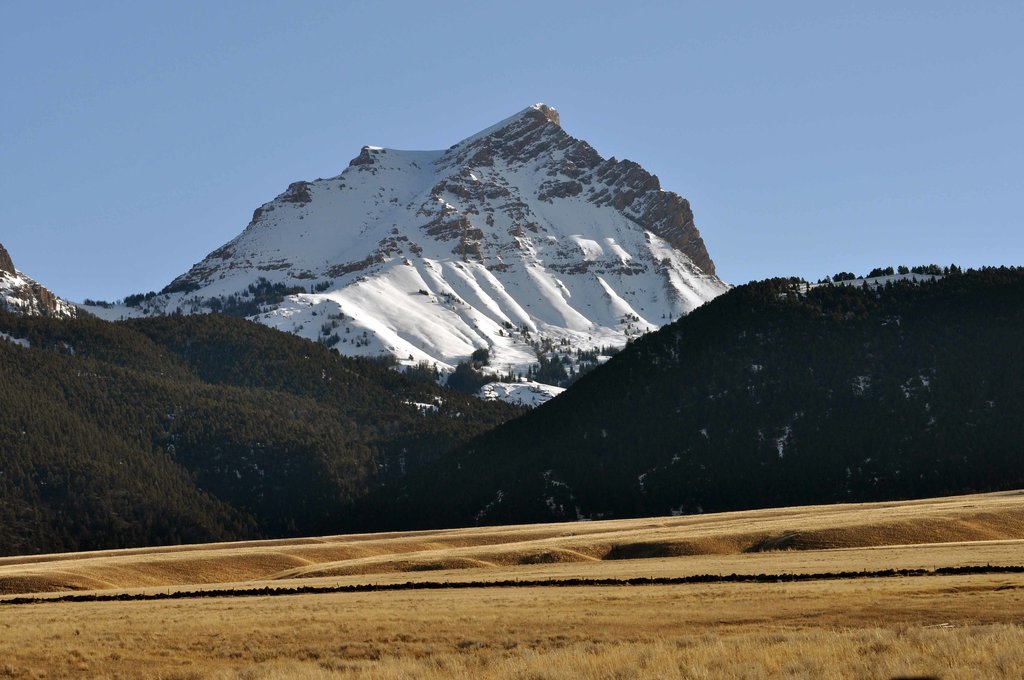 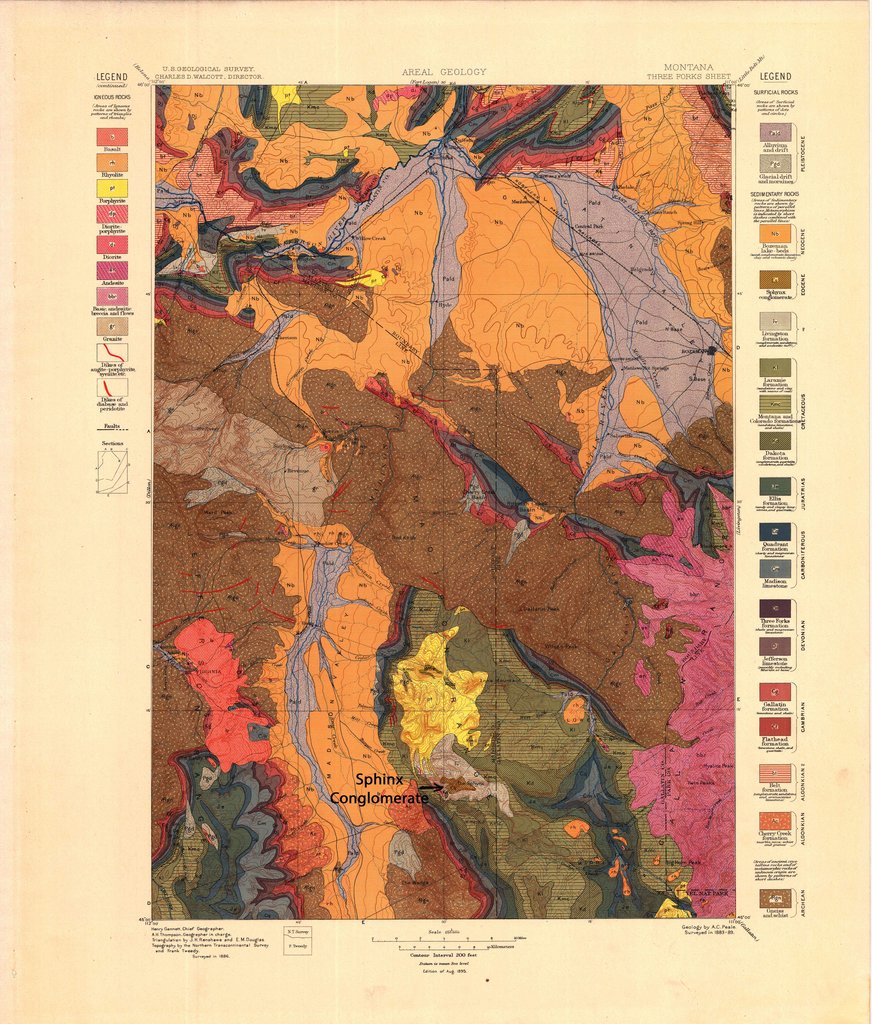 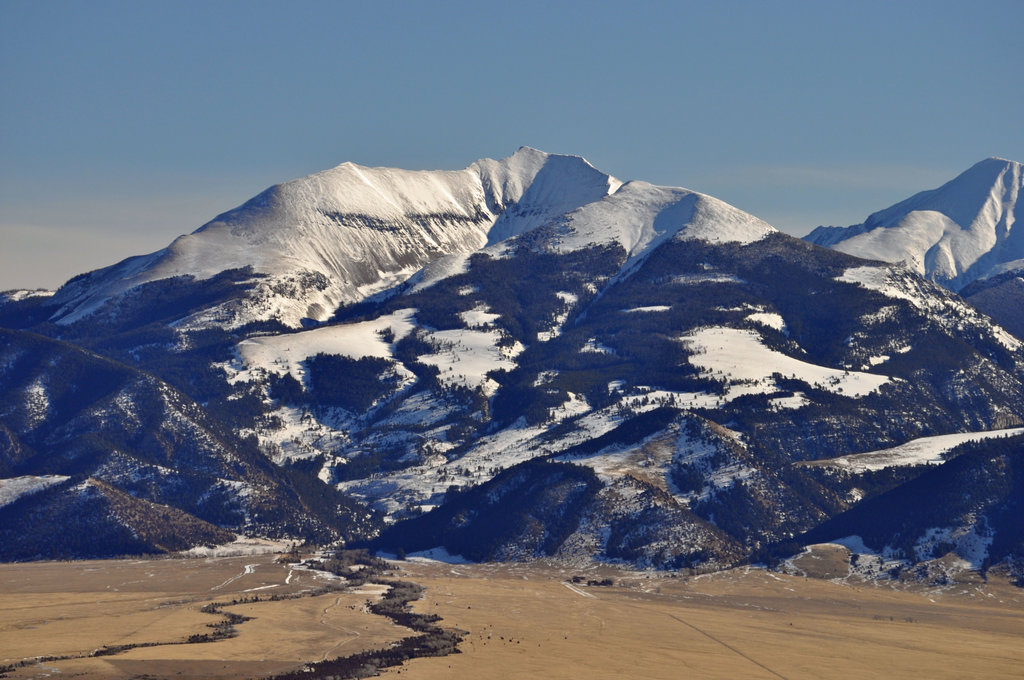