Known for its stunning scenery and excellent hiking opportunities, Parque nacional Cofre de Perote (Cofre de Perote National Park) is a federally-protected area located in the west-central region of the state of Veracruz in Mexico. The park contains 4 named peaks, the highest and most prominent of which is Cofre de Perote (4,202m/13,786ft). 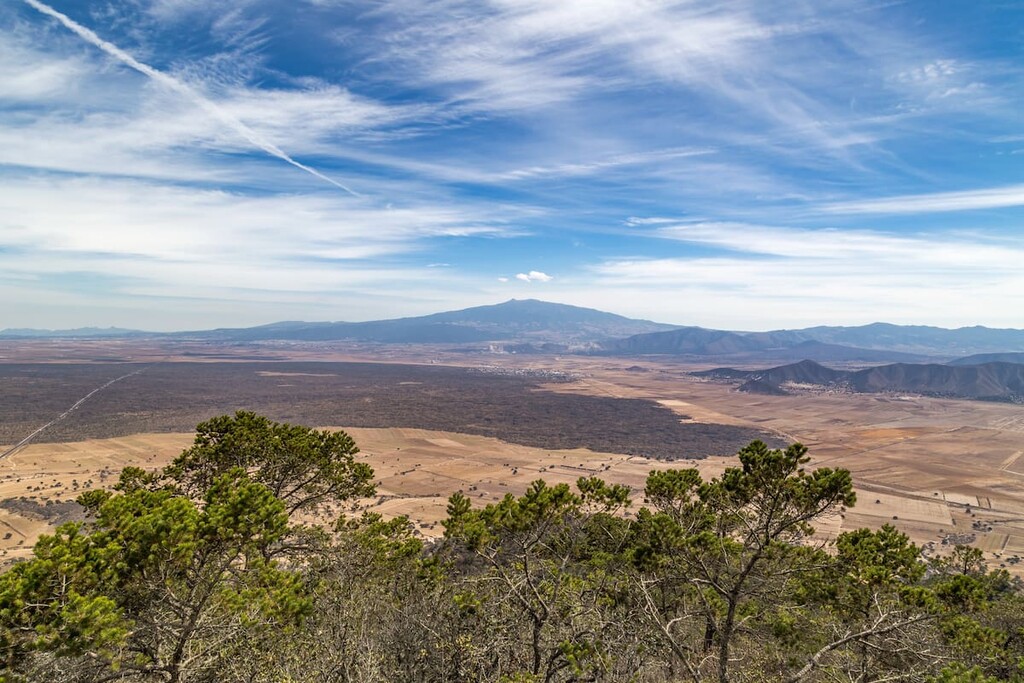 Cofre de Perote National Park (Parque nacional Cofre de Perote) is a small federally-protected area located in east-central Mexico. It has a total land area of about 11,700 ha (28,900 acres) and it is situated within the state of Veracruz near the state’s border with Puebla.

The park is located within Xico, Acajete, Perote, and Ayahualulco municipalities, about equidistant from the cities of Veracruz and Puebla along La Carretera Federal 140D (Highway 140D).

While there are quite a few national parks located in central Mexico, Cofre de Perote is fairly isolated from other protected areas. It is located a sizable distance to the north of Tehuacán-Cuicatlán Biosphere Reserve (Reserva de la biosfera Tehuacán-Cuicatlán).

Additionally, it is located to the east of Iztaccíhuatl-Popocatépetl National Park (Parque nacional Iztaccíhuatl-Popocatépetl), which is nestled on the western edge of the Puebla-Tlaxcala Valley (valle Puebla-Tlaxcala). Meanwhile, the eastern edge of the park is located just above the low-lying areas along the Gulf of Mexico coast in the state of Veracruz.

The peaks in Cofre de Perote National Park are located in the northeastern part of a major mountain range known as the Cordillera Neovolcánica, near where the range intersects with the Sierra Madre Oriental.

As one of the largest mountain ranges in Mexico, the Cordillera Neovolánica (also known as the Eje Volcánico Transversal, the Transvolcanic Belt, and the Trans-Mexican Volcanic Belt), is a chain of more than 9,000 peaks that stretches from Jalisco and Colima in the west all the way to Veracruz in the east.

The range is, as its name suggests, highly volcanic. It formed as the Cocos and Rivera plates subducted below the North American Plate, creating the mountains that we see today.

While the peaks in Cofre de Perote National Park are no longer active volcanoes, Cofre de Perote itself is an extinct shield volcano. This makes it different in physical shape and structure from nearby Pico de Orizaba, which is a dormant stratovolcano.

Throughout Cofre de Perote National Park, the dominant natural ecosystem is Oyamel fir forests. These forests are found throughout the Cordillera Neovolcánica, particularly at elevations between 2,100 and 4,100 meters (6,900 and 13,500 ft).

However, human activity has led to substantial deforestation in the park. Much of this deforestation is driven from a need for farmland as agriculture is a major industry in the region. Indeed, much of the natural forest cover in the area has since been replaced with farmland for crops such as squash, sweet potato, barley, corn, beans, and the like.

Humans have lived in the area that is now part of Cofre de Perote National Park for thousands of years. At the time of European contact, the predominant group in the region was the Mexica (Mēxihcah), who were a Nahuatl-speaking peoples of the Aztec Empire.

People of European descent arrived in the region in the early sixteenth century. In particular, Spanish sailors arrived in what is now the city of Veracruz as early as 1518 and the city was officially founded just one year later.

The city of Perote, which is just to the north of the park’s boundaries, was founded as a stopping point along the main road that connected Veracruz with Mexico City in 1525. The original European buildings in the town were inns that were built around this time.

After the establishment of the city of Perote, the region developed an agricultural society that continues to this day.

In 1937, the Mexican government established Cofre de Perote National Park by official decree as a way to protect this fragile ecosystem from future development. As a result, it is one of the oldest national parks in Mexico, having been established in the same year as El Tepeyac National Park, Benito Juárez National Park, and Pico de Orizaba National Park.

Despite being a relatively small national park, Cofre de Perote does offer some nice hiking opportunities. While there is no camping allowed in the park, there are a number of paths you can take to climb to the summit of Cofre de Perote itself.

The easiest way to summit the peak on foot is via the village of El Conejo, where there is a trailhead. This trail is actually more of a cobblestone road, though there are some sections of non-cobblestone trail that parallel the road.

Technically, there’s also a path to the summit from Perote, though this makes for a very long day of walking. If you really want an adventure, you could also consider climbing the peak from the east, though this is a logistical feat.

Meanwhile, Cofre de Perote also has some rock climbing routes on its summit block, which can be fun for the more experienced climbers among us.

Looking for a place to stay near Cofre de Perote National Park? Here are some of the best places to check out:

The city of Veracruz (officially Heroica Veracruz) is a major urban area located on the coast of the Gulf of Mexico to the south of Cofre de Perote. It is home to about 500,000 residents and it is one of the oldest and most historically significant Spanish-established cities in the country.

Veracruz has long been a hub for commerce and culture in the region. It has a number of popular museums and cultural sites, which make it a great place to stay if you’re visiting eastern Mexico. Furthermore, the city’s airport services flights throughout Mexico and North America, so it’s a nice place to start your travels in the country.

Situated just to the east of Cofre de Perote, Xalapa is the capital and second largest city in the state of Veracruz. While Xalapa is slightly smaller than the city of Veracruz, it is considered to be a center for culture in the state.

It is home to Universidad Veracruzana, which is the major public university in the state, as well as a superb array of theaters and museums for visitors to check out. One of the best places to visit is Pinacoteca Diego Rivera, which is an art gallery with a large collection of Diego Rivera’s work.

The city of Perote is a community of about 37,000 people that’s located to the northwest of Cofre de Perote National Park. Perote was initially established as a stopping point along the main road that connected Veracruz to Mexico City.

In recent years, it has become a highly agricultural community with much of the region’s economy depending on its grain and vegetable production.

The city is one of the closest communities to the park, so it’s a popular starting point for visitors to the area. Many people who visit Cofre de Perote start in Perote and then travel into the park through a nearby village named El Conejo on the northwestern slopes of the mountain. 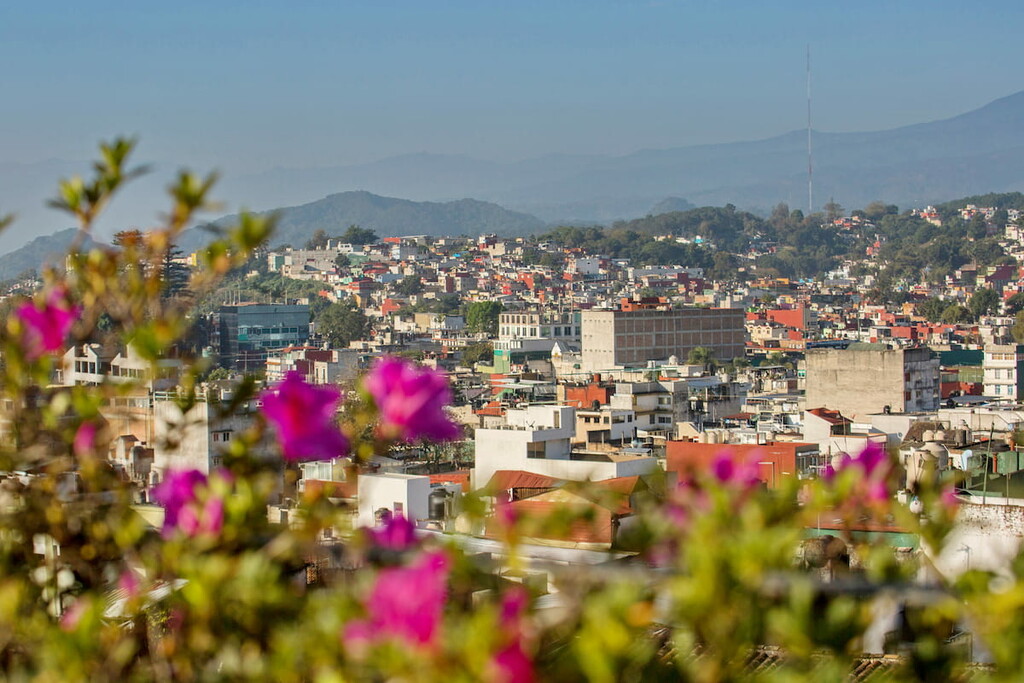 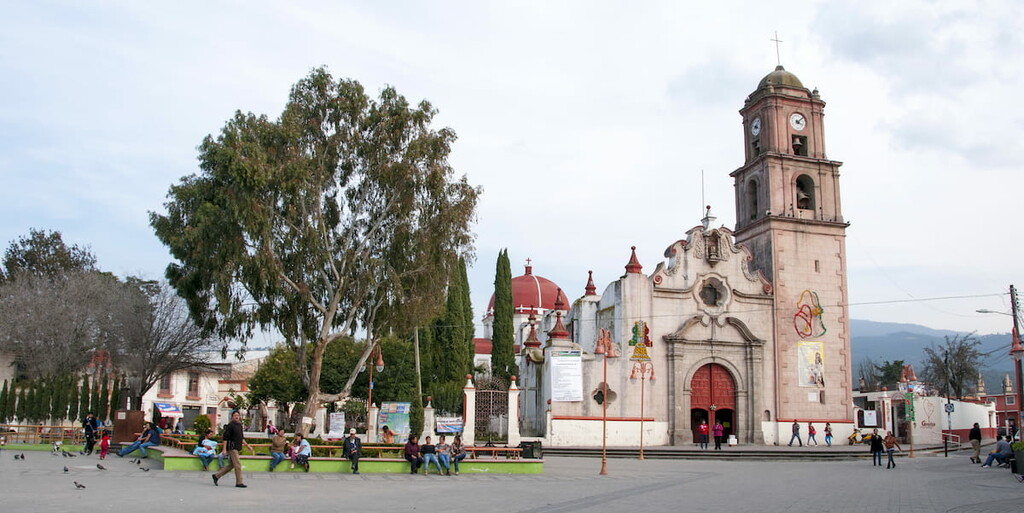 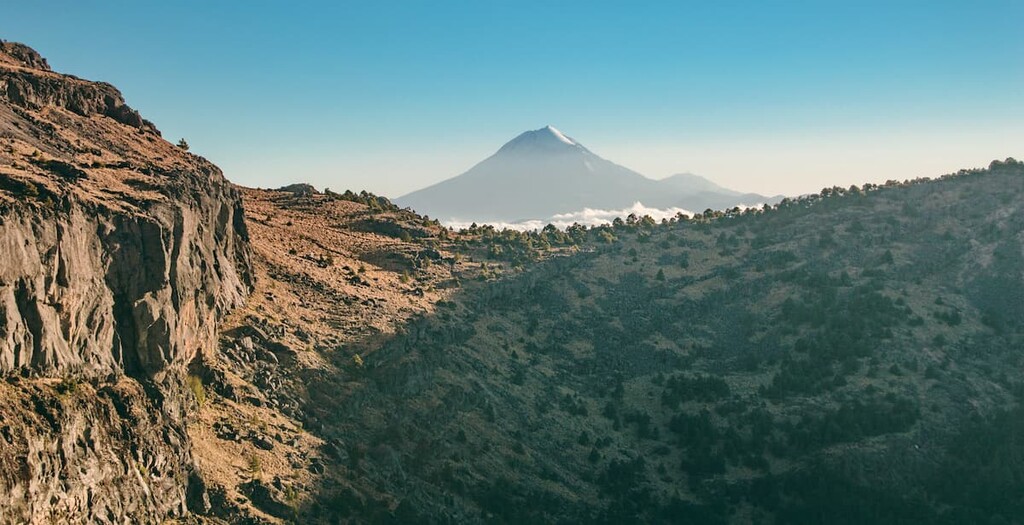 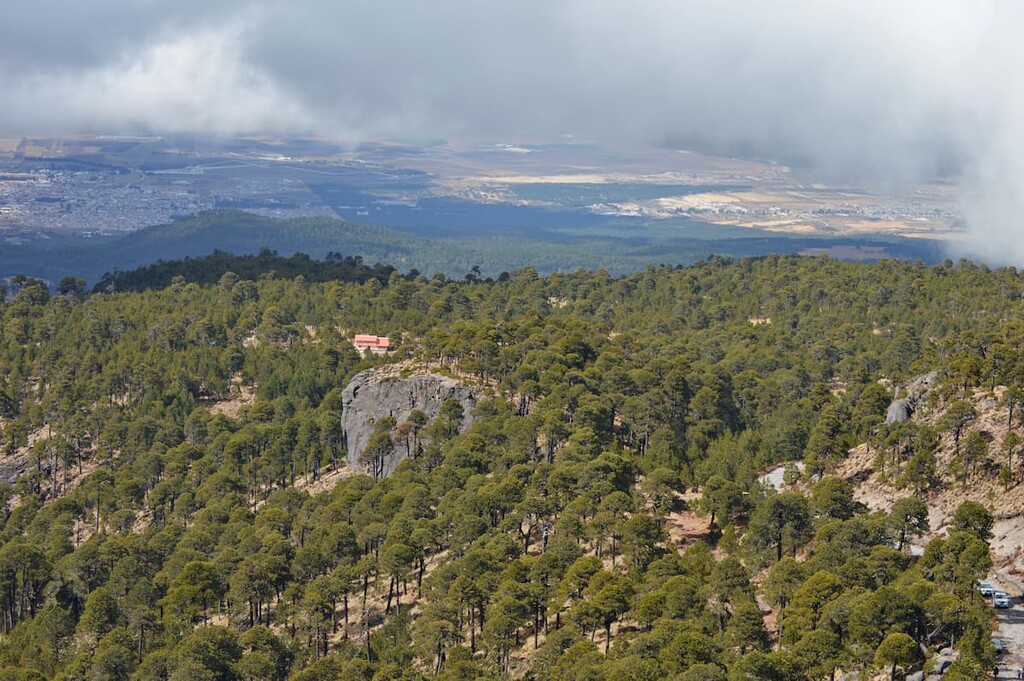 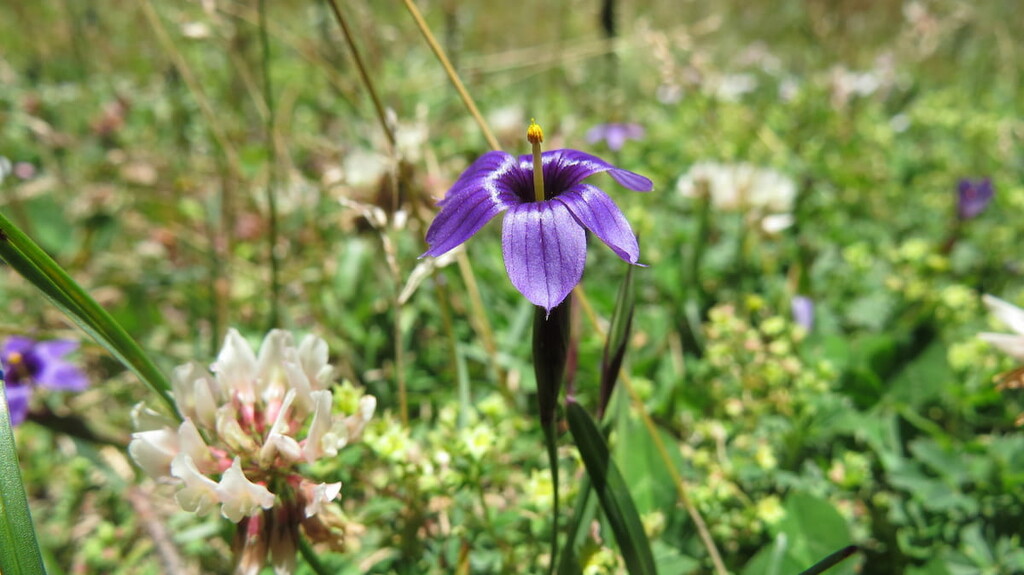