South Carolina is located in what is referred to as the “deep south,” region of the United States, covering about 32,020 square miles.

The state, which is bordered by North Carolina to the north, Georgia to the southwest, and the Atlantic Ocean to the southeast, is generally divided into three geographic areas – the Atlantic coastal plain, the Piedmont, and the Blue Ridge Mountains. 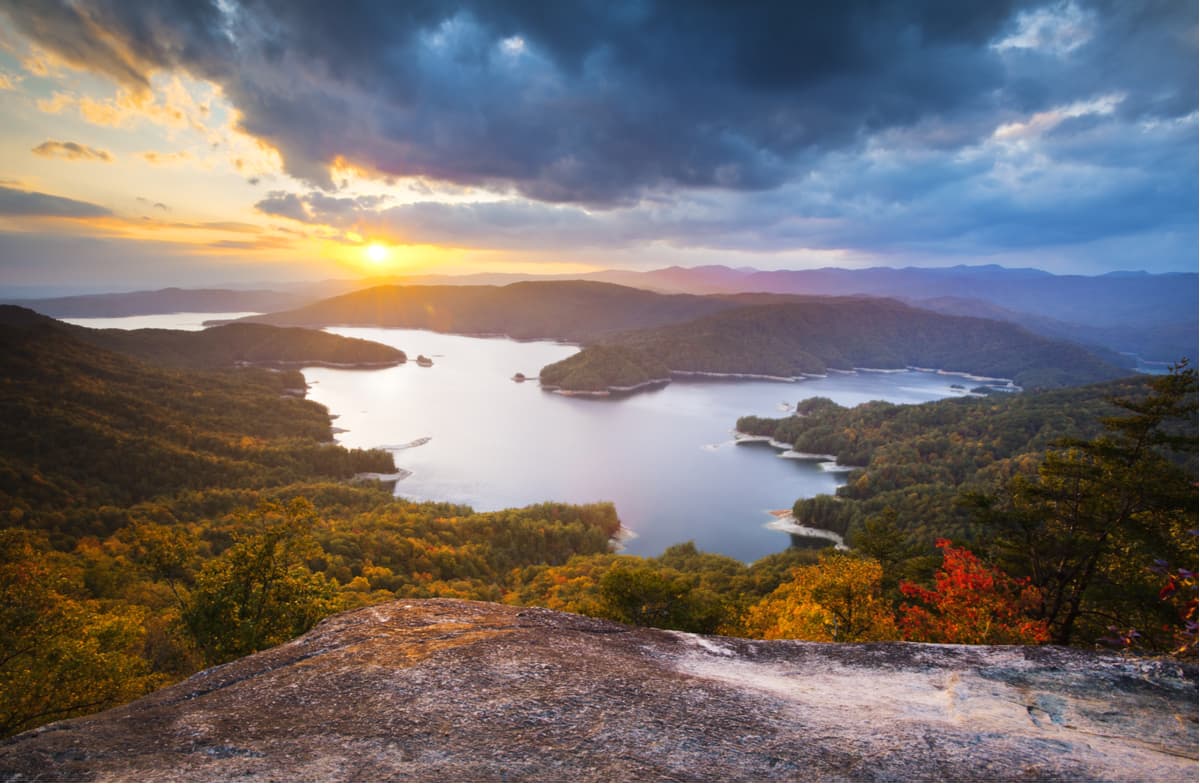 The Atlantic coastal plain is known as ‘low country,’ by locals and spans two-thirds of the state. This region is mostly flat and composed of sand, silt, and clay. The Atlantic coastal plain is home to Carolina bays, oval-shaped, low-relief, topographic depressions concentrated along the Atlantic seaboard. Also tucked within South Carolina’s coastal plain, The Sandhills are a 10-35-mile-wide region containing gently rolling hills capped by deep coarse sands. Sand Hills State Forest is a popular destination in this region and contains Sugarloaf Mountain, an unusual geological phenomenon that towers a hundred feet above the surrounding terrain.

Caesars Head is a 400-million-year-old, easily accessible, granite outcropping that offers sweeping views of the Blue Ridge region. Caesars Head connects with Jones Gap State Park in what is referred to as the Mountain Bridge Wilderness, a pristine 13,000-acre hub of outdoor recreation. Caesars Head features over 60 hiking trails, more than 400 cascading waterfalls, and boasts one of the best overlooks in the state.

Just five miles from Caesars Head State Park, Bald Rock is a small pull-off that overlooks the picturesque South Carolina foothills and iconic Table Rock. This natural scenic overlook is a popular photo op, but isn’t signed, so you’ll need to keep an eye out for this roadside attraction while en route to Caesars Head.

Reaching just over 3,500 feet, Sassafras Mountain is the highest point in South Carolina. A scenic overlook at the edge of the mountain looks out over the Jocassee gorges and the Blue Ridge Mountains. Reaching the summit can be done via an 8.4-mile trail or a quick drive. The Sassafras Mountain Road leads directly to a parking lot that sits beside the peak’s famed overlook. The trail climbs steadily over Chimeytop Mountain and through Chimneytop Gap, before leading to the summit.

Table Rock State Park, named after the renowned Table Rock, encompasses more than 3,000 acres at the edge of the Blue Ridge Mountains. Two park lakes accommodate seasonal swimming and the park’s hiking trails serve as an access point for the 80-mile Foothills Trail. Scenic footpaths also lead to cascading falls, like Mill Creek Falls, and to the top of impressive South Carolina summits like Pinnacle Peak, the tallest mountain fully within the state, and Table Rock.

Ranked as ‘one of the Best Southern Small Towns,’ by USA Today, Travelers Rest is situated in the southern foothills of the Blue Ridge Mountains in South Carolina’s Upcountry. Travelers Rest is a thriving and creative community just steps from outdoor recreation. There is a 22-mile bicycling greenway, driving range, several boutiques, breweries, and top-rated restaurants in town. Not to mention, several of the state’s most beautiful state parks – Paris Mountain, Table Rock, Jones Gap, and Caesars Head - are just a stone’s throw away.

Charleston is the oldest city in South Carolina and is home to several historic buildings and attractions, including Patriots Point, For Sumter, Morris Island Lighthouse, The Battery, and incredibly preserved plantation homes dating back to the 1600s. Charleston’s vibrant downtown offers foodies plenty of options for amazing cuisine and a variety of contemporary and historic accommodations. 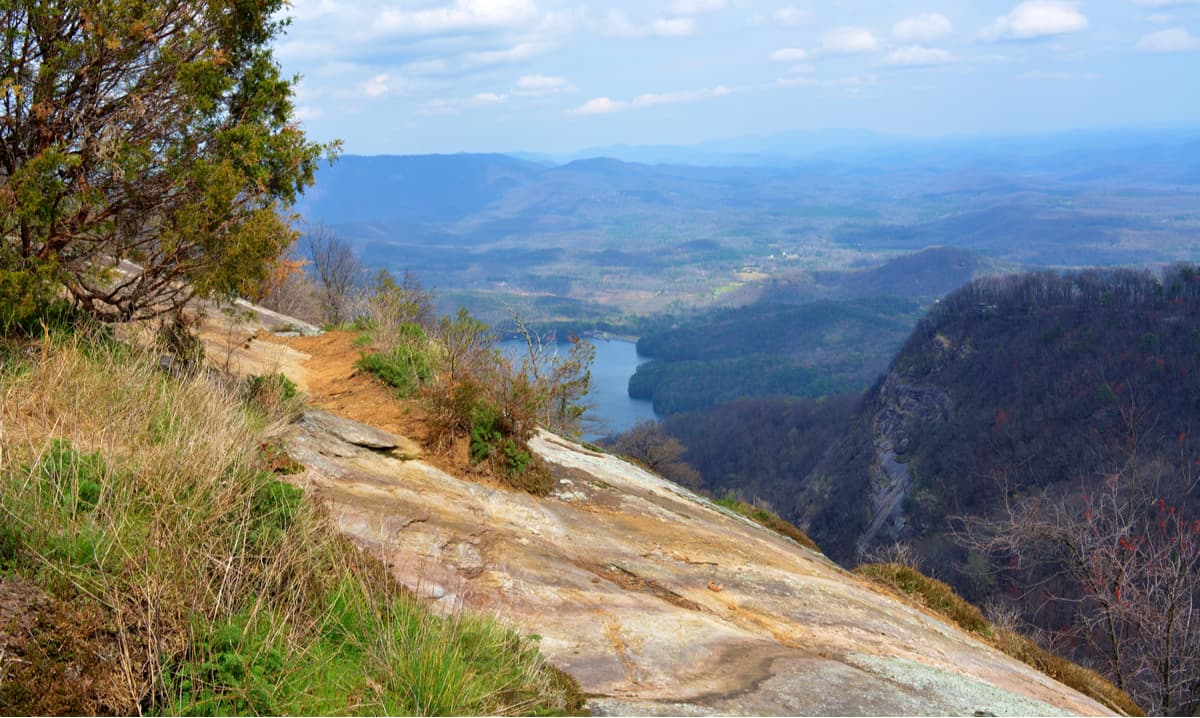 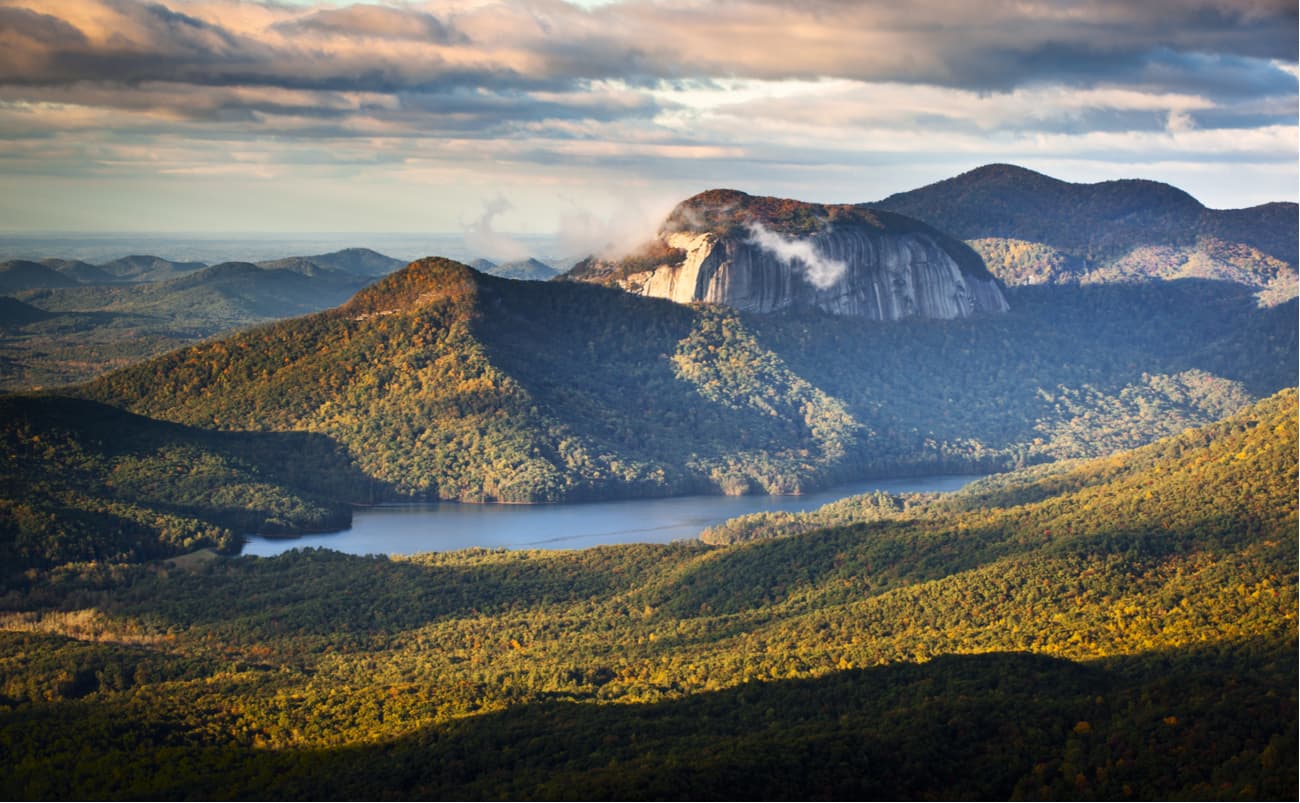 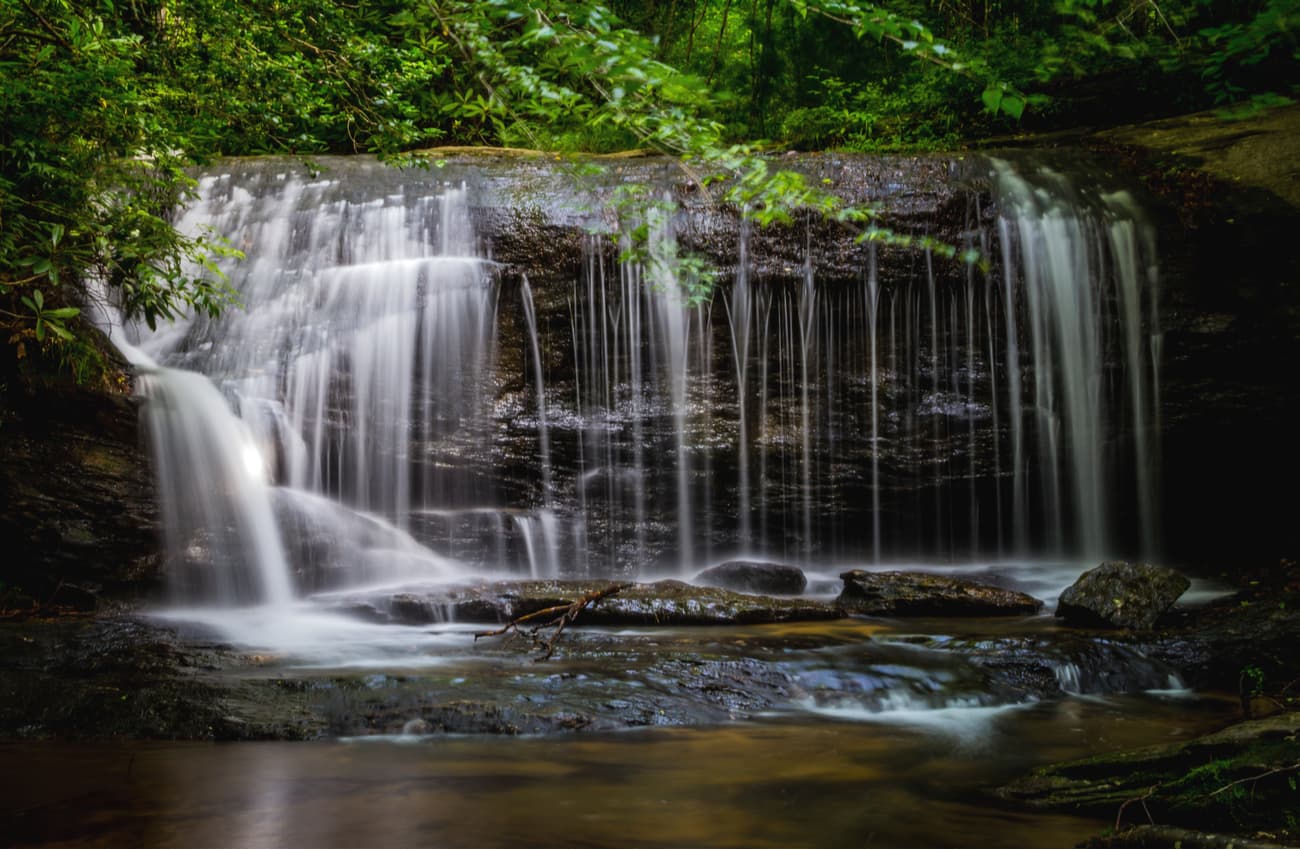 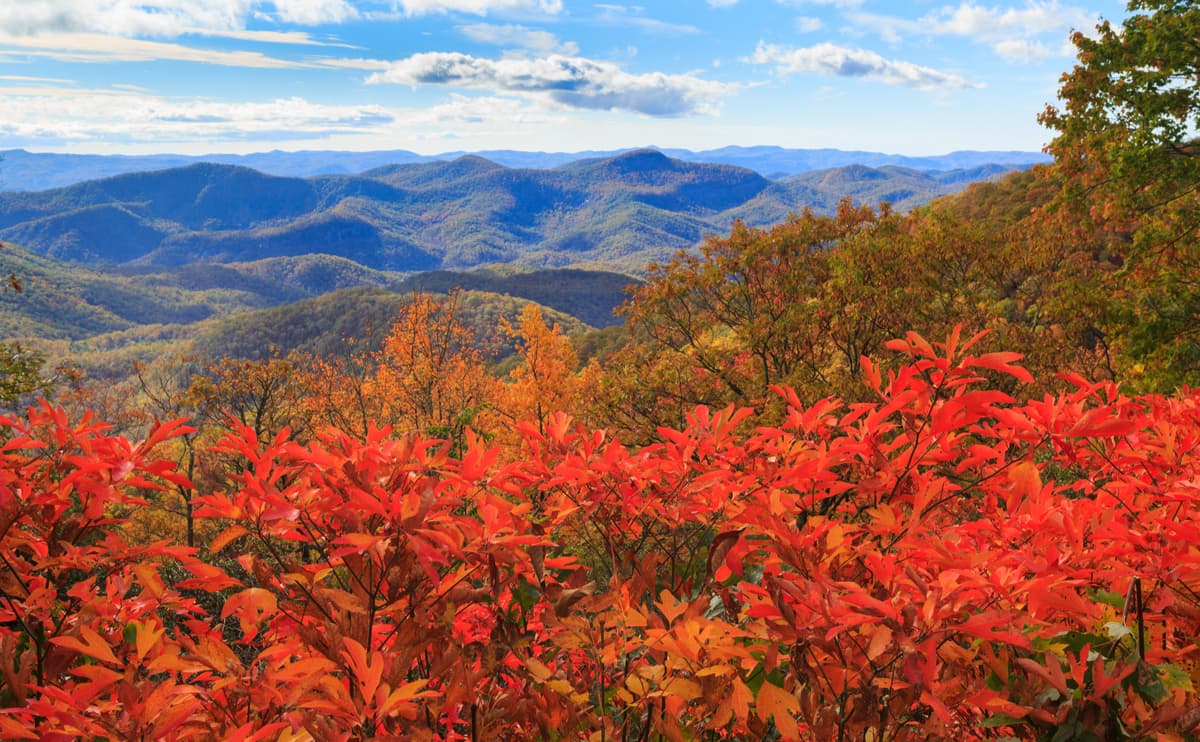 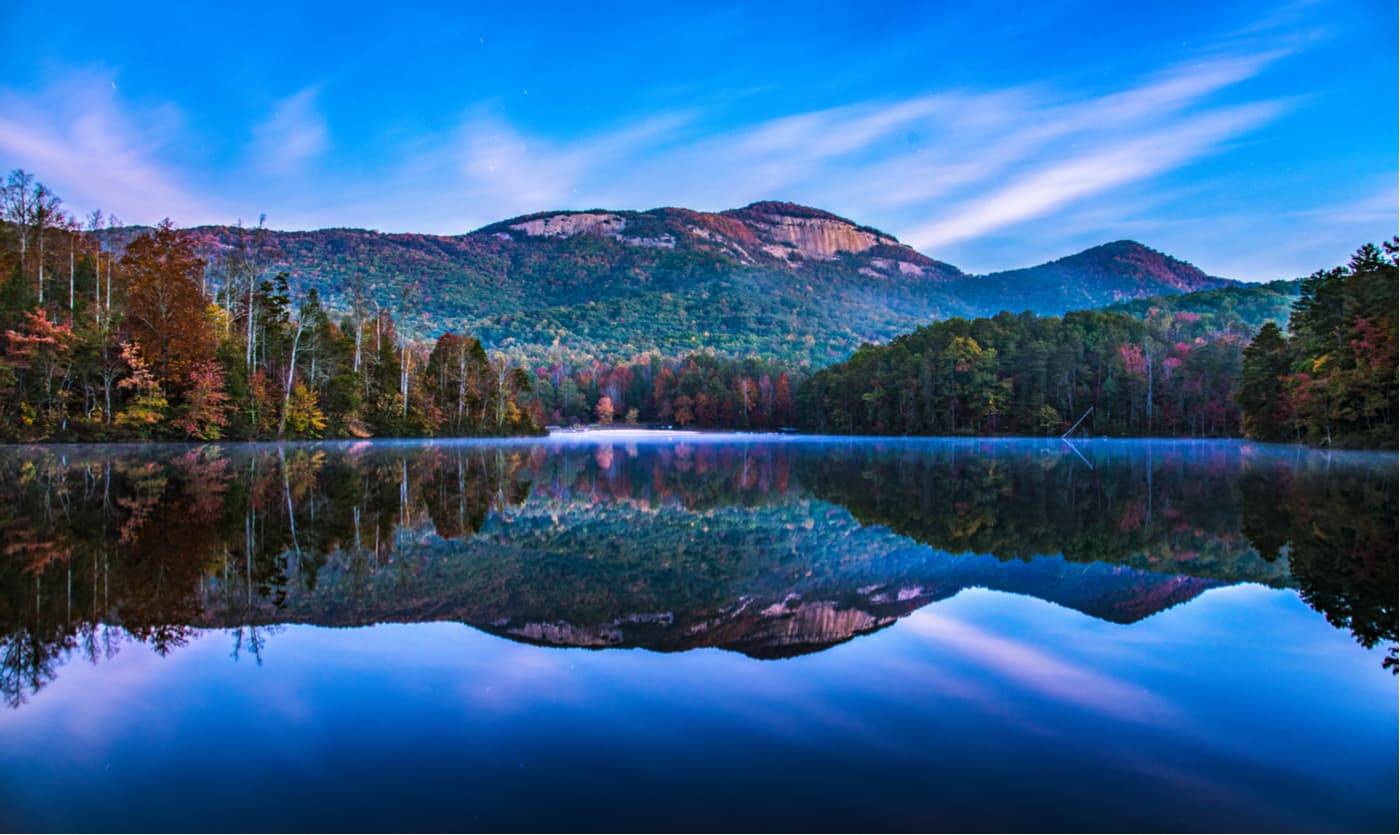 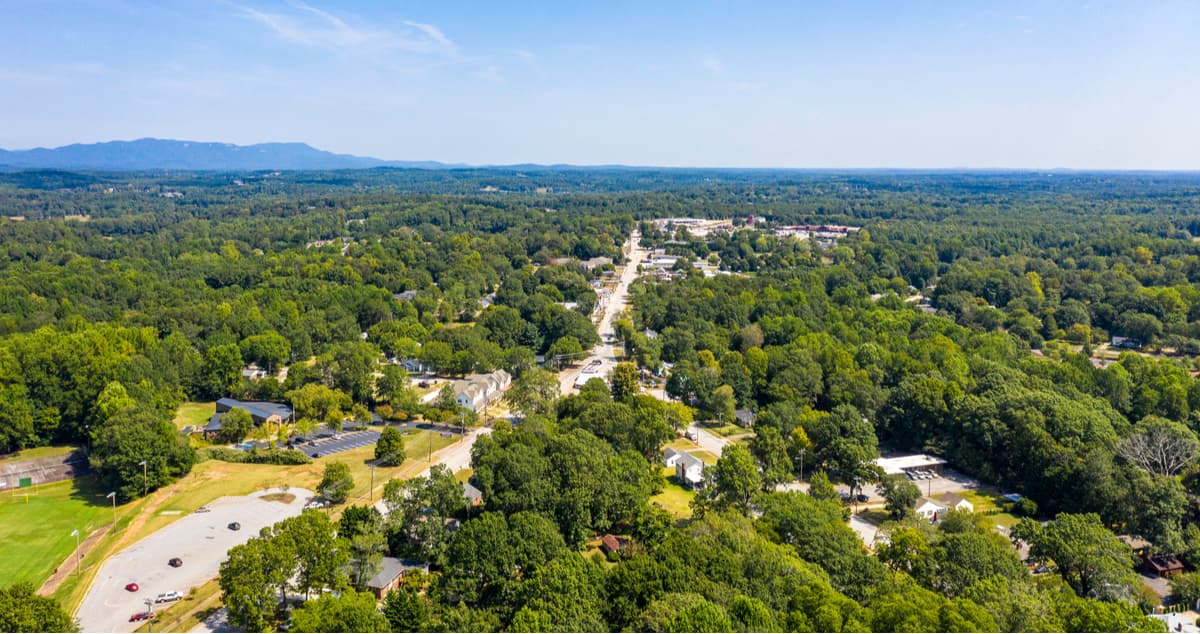