Malheur County is a county located in southeastern Oregon in the United States. Despite being one of the largest counties in the state, the population is just 31,000. The county gets its name after the Malheur River that runs through it. To the east of the county lies the state of Idaho, while the state of Nevada lies to the south. Malheur County covers 9,930 square miles of land. The county was established back in 1887. After the gold rush in the 1860’s, Basque immigrants settled in the region, using the land primarily to raise sheep. Malheur County is one of the few counties within the country that is part of two separate time zones; Pacific Time Zone and Mountain Time Zone.

There are 212 named mountains in Malheur County. The highest and the most prominent mountain is Ironside Mountain at 7,776 feet. The geography of the land is characteristic of much of eastern Oregon, rolling plains and rugged hills, much different from the lush forests of western Oregon. Nearly 95% of Malheur County is characterized by rangeland and the Bureau of Land Management controls over 70% of the land. The northwestern region of the county contains a small portion of the Malheur National Forest. This lush forest spans 1.4 million acres across the state, heading westward. The rest of the county is characterized by high desert. In the central and southern sections of Malheur County, rolling hills and grasslands dominate the landscape.

The foothills of Steens Mountain Wilderness, that lie to the west of Malheur County, are where much of the wildlife can be found. Here bighorn sheep, elk, deer, coyote, and trout roam the land and the waters of the region.

One of the most iconic features of the county is the Pillars of Rome. These natural pillars stand 100 feet high, spanning five miles long and two miles wide. The impressive pillars stand near the Owyhee River and were named by those traveling the Oregon Trail.

Juniper Gulch: Located near the Owyhee Reservoir, lies Juniper Gulch, one of the most popular hikes in the county. This trail totals 3.3 miles out and back with just over 1,000 feet of elevation gain. The trail winds through the canyon with rugged peaks on either side. The rocks in this region offer a golden and reddish color, synonymous with hikes in Nevada and Arizona. The trail can be accessed throughout much of the year.

Upper Leslie Gulch: This 4.1 mile out and back trail, is located near the southern end of the Owyhee Reservoir. The trail follows the wide gulch, surrounded by large outcroppings along the way. Rugged rock faces sit juxtaposition to the rolling grassy hills nearby.

Ironside Mountain: As the tallest peak in the entire county, Ironside Mountain has an impeccable view of eastern Oregon. The mountain is located in the eastern region of the Malheur National Forest. This remote peak isn’t hiked by many but is accessible for hikers. A road climbs much of the mountain and from there it is a short walk up to the summit. In the distance, hikers can see the Malheur River badlands, Castle Rock, and the Elkhorns. Note that much of the land surrounding the summit is used for hunting so hikers should wear bright clothing.

Three Forks Hot Springs: Located in the southern region of the county lies the Three Forks Hot Springs. This 5.4-mile loop hike has 560 feet of elevation gain. The train winds through the rolling yet rugged hills of the region before taking hikers to the gorgeous natural hot springs. From here hikers have views of the Owyhee River below.

Ontario is the largest city in Malheur County with a population of 11,000. The city is located in the northeastern region of the county, sitting along the Oregon-Idaho border. Ontario sits along the Snake River and is considered part of the greater Boise region. Its unique location means that it sits nearly halfway between Portland, Oregon and Salt Lake City, Utah. The city was founded back in 1883 and grew as the railroad did through the region. Along the Snake River lies the Ontario State Recreation Site that offers trails, and open spaces for outdoor activities. Another popular site is the Four Rivers Cultural Center & Museum.

The city of Boise lies 45 minutes to the southeast. The city is the capital of the state of Idaho and the most populous city in the state. Situated on the Boise River, the city is 41 miles east of the Oregon border and 110 miles north of the Nevada border. The Boise metropolitan area contains the state’s three most populous cities; Boise, Nampa, and Meridian with a total population of 710,000. The city is known as “The City of Trees” and the downtown area is full of shops and local dining options. The town is home to numerous recreational opportunities which include hiking and biking. Boise is also home to the Boise River Greenbelt which is an extensive urban trail system along the Boise River. 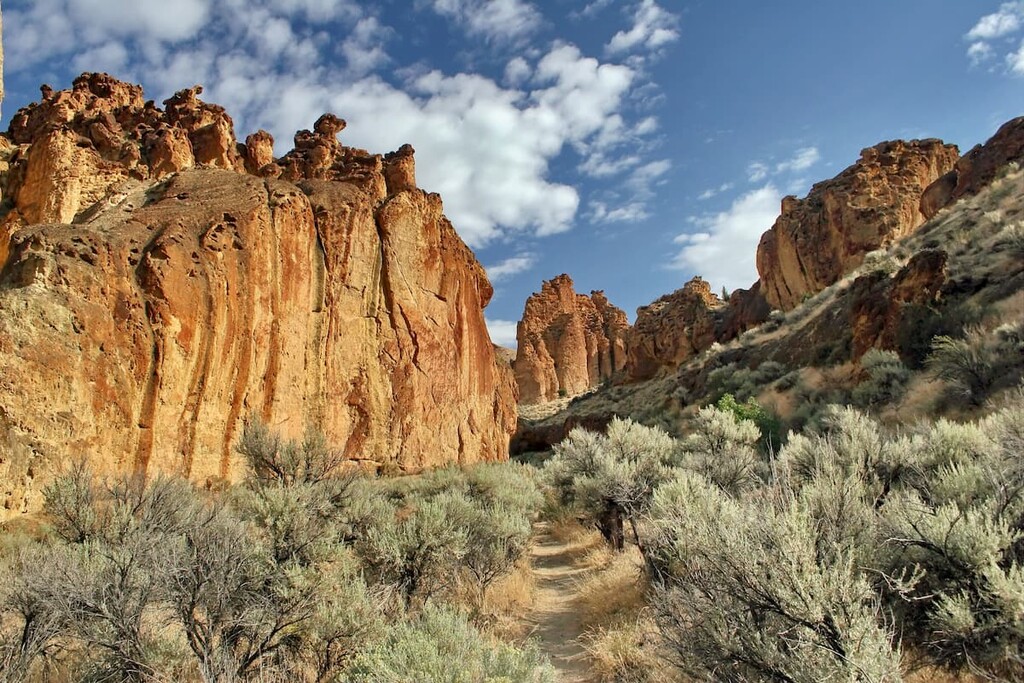 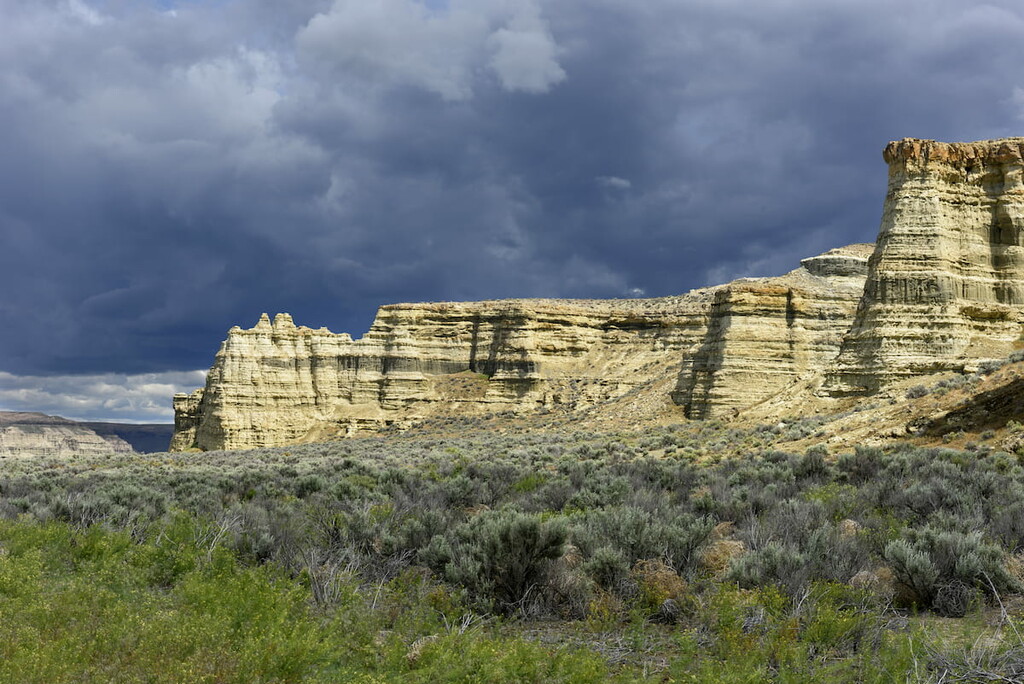 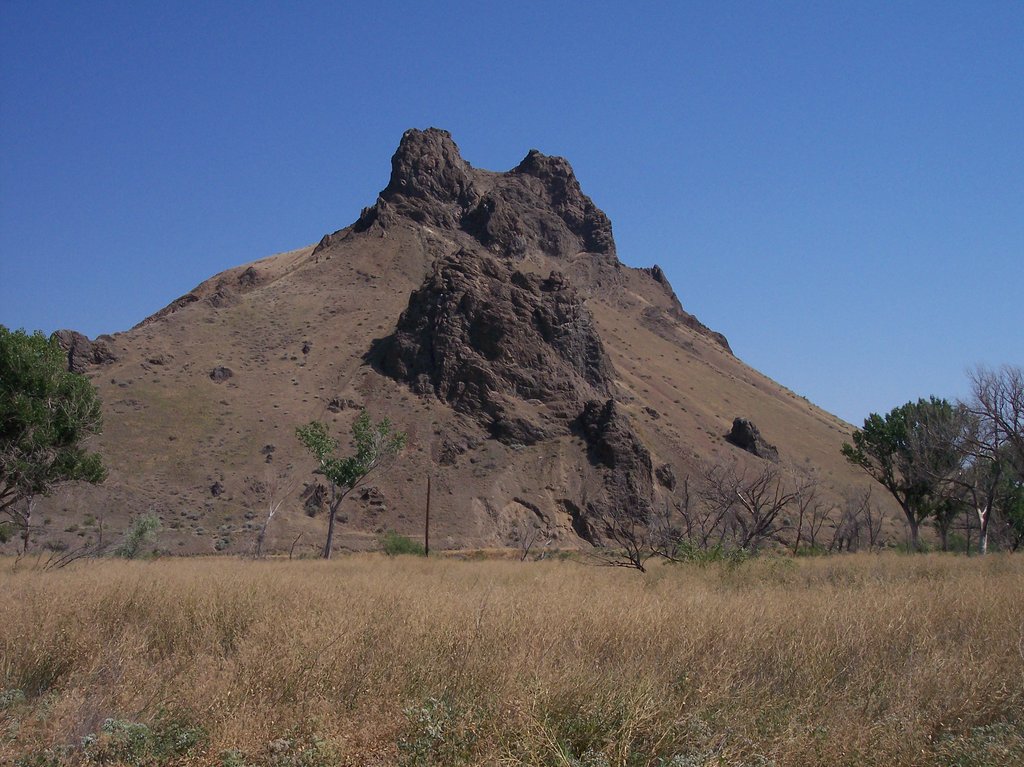 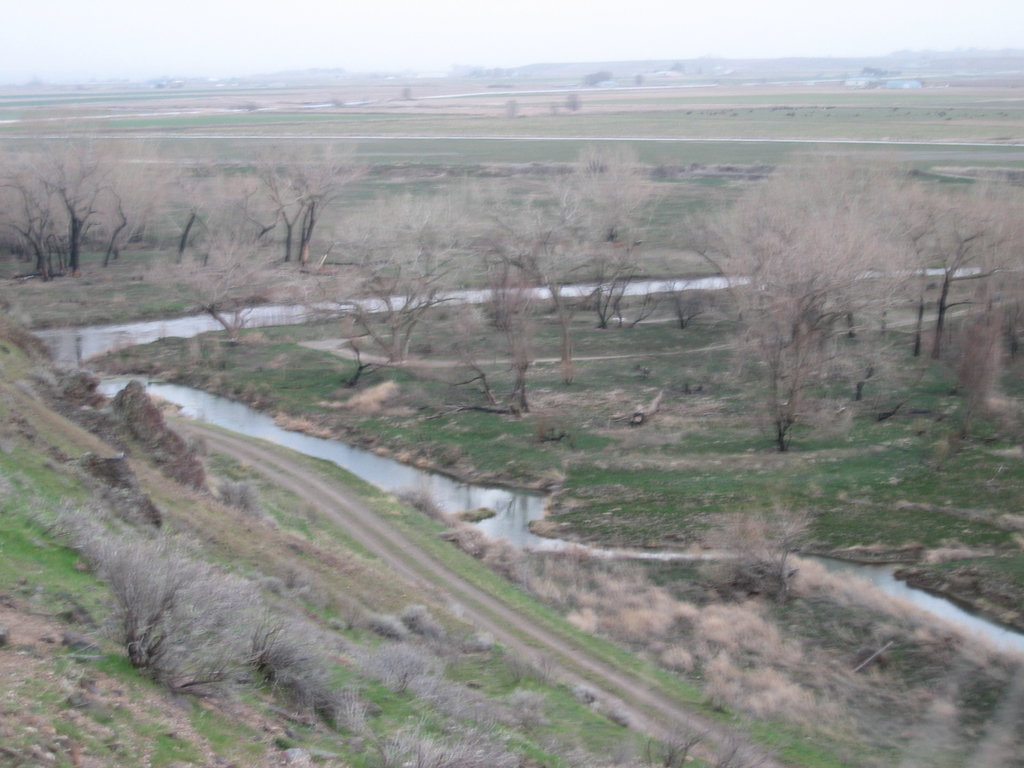