Harju County is one of the 15 counties of Estonia, the largest of Baltic states in northeastern Europe. The main feature of Harju County mountains is Toompea Hill (62 m / 203 ft), which hosts the Tallian Old Town—the very center of the capital of the state, which is one of the best preserved medieval architectural complexes in Europe and a UNESCO World Heritage Site. The region is also famous for its picturesque indented coastline on the Baltic Sea with high rocky capes and lighthouses, as well as the swampy Lahemaa National Park with its Viru Bog, also the main one in the country. In total there are 11 named mountains in Harju County. Määramägi (112 m / 367 ft) is the highest point. The most prominent mountain is Suured mäed (38 m / 125 ft). 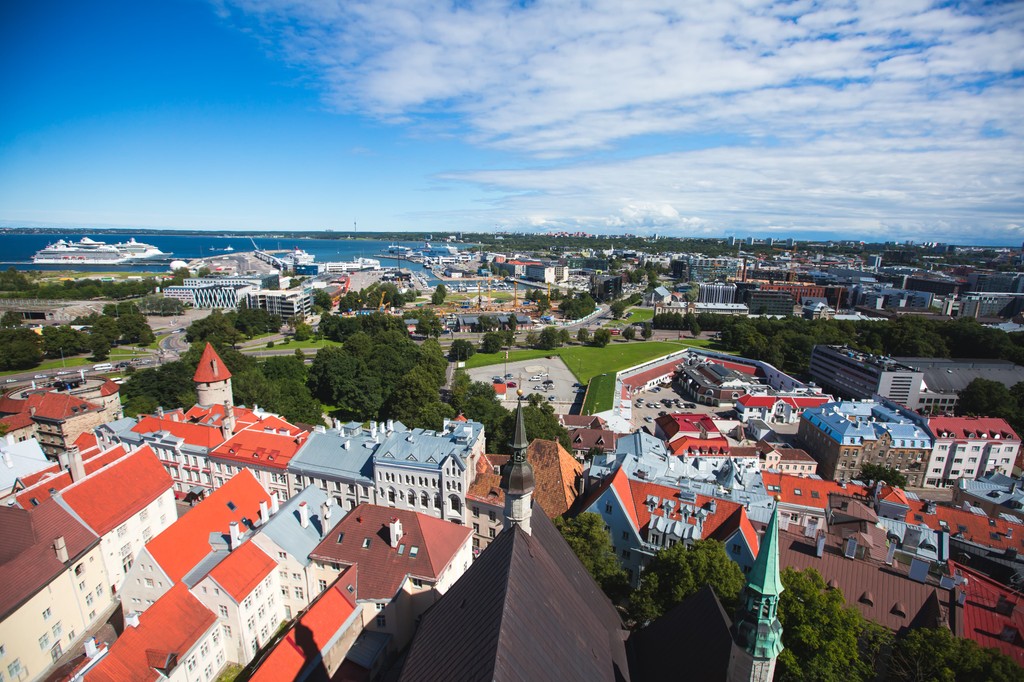 The county consists of two neighboring historical provinces of Ancient Estonia—Revala with Tallinn and Harju to the south of it, the name of which is used today to describe the new region. What the word itself means exactly is not known. The name in Estonian is Harju maakond or Harjumaa.

Harju County is synonymous with northern Estonia. It is the largest region of the country by area (4333 sq km / 1673 sq mi), covering almost half of the country's southern coast of the Gulf of Finland of the Baltic Sea. It is also almost the same territory as North Estonia, one of five main regions of the country (others: Tallinn, West, South and the Islands).

The region consists of 16 municipalities, 7 of which have town status. Except Tallinn, these are Maardu, Keila, Saue, Paldiski, Kehra, and Loksa.

The easiest and fastest way to get to Tallinn is by plane to Tallinn International Airport or by sea from Helsinki in Finland, Stockholm in Sweden, or St. Petersburg in Russia. From the latter, Tallinn can also be reached by car or bus. Estonia is also connected by plane, bus and rail to two other Baltic countries, Latvia and Lithuania, which can be reached from Poland and more distant European countries.

Harju County’s three main landscape features are Toompea Hill and the medieval Old Town of Tallinn on it, the beautiful Baltic Sea coast and vast swampy and forested areas throughout the region, including the most famous Viru Bog in Lahemaa National Park east of Tallinn. Let me talk briefly about all three:

The low mountains in Harju County, including Toompea Hill, come from the Baltic Klint, an erosional limestone escarpment that stretches 1200 km (745 mi) from Sweden’s two largest islands in the Baltic Sea—Gotland and Öland—across Estonia to Leningrad Oblast and Ladoga Lake in the Republic of Karelia in Russia.

It also explains the presence of multiple peninsulas and capes with high rocky cliffs on the Baltic Sea coast of the region. The highest of them is Ontika Limestone Cliff (55 m / 180 ft), located east of Tallinn. More: It is the highest point of the entire Baltic Klint. There are also some mountains on the islands including the largest one Naissaar with its highest point, Suured mäed (38 m / 124 ft).

Note also that the names of all mountains end in “mägi,” which literally means “mountain” in Estonian, while “mäed” is a lesser mountain or “hill,” as in the case of Suured mäed above.

The mountains of the region do not fall below 37 m (121 ft) on the lowest Kunilamägi, another peak of the same Naissaar Island.

All together the shores of the Baltic Sea of Estonia with their high cliffs, the Pandivere Upland, as well as the individual hills like Toompea with an Old Town of Tallinn on it belong to the Limestone Plateaus of North Estonia, one of the two main mountainous areas of the country on par with the Uplands of South Estonia, which I just mentioned a bit above.

In addition to these three locations, other natural areas for hiking in Harju County include the numerous nature reserves, which are “scattered” throughout its territory, as well as along its borders. The largest of these is Põhja-Kõrvemaa Nature Reserve, located south of the national park. Its main attraction, Paukjärve Vaatetorn Observation Deck, allows you to see the endless forests of this part of the region and the country for many kilometers (miles) ahead. In total, there are 21 nature reserves and 25 landscape protection areas that are fully or partly situated in Harju County.

Estonia is not the most skiing country in Europe. There are only six ski resorts, of which the three largest have only a little over 2 km (1.2 mi) of slopes to offer, namely: Kütiorg Ski Resorts, Kuutse Hill-Otepää, and Kiviõli. However, cross-country skiing is very popular with many more trails for tens of kilometers (miles), which you can find on the same resorts and other places.

Learn more about ski resorts in Europe and around the world in World Mountain Lifts, including open and closed slopes and lifts.

While in Harju County, visit the official tourist office of Tallinn to find out more information on the spot, ask for advice, pick up a map, and the like.

So the system of overnight accommodation during active recreation in general is similar to that of Finland and the Scandinavian countries (Norway, Sweden, Denmark and Iceland). If you have been hiking in one of them, you know what to expect in terms of accommodation in Estonia.

For example, each of these types of accommodation can be found in Lahemaa National Park, Põhja-Kõrvemaa Nature Reserve, as well as other parts of the region.

The region consists of 16 municipalities, 7 of which have town status. Besides Tallinn, there are Maardu, Keila, Saue, Paldiski, Kehra, and Loksa, so they can be considered as alternatives to the Estonian capital.

There are also a lot of nice small villages all around the region located both on the seashore and in its inner parts. An example of first is Käsmu fishing village in the Lahemaa National Park with a small harbor and several traditional houses, one of which hosts the Käsmu Sea Museum, where you can learn more about maritime history of Estonia. An example of second is recreational area of Ülemiste, the largest lake of Harju County just south of Tallinn, which main towns and villages surrounding the lake are Rahumäe, Juhkentali, Peetri, Järveküla, Tammejärve, and Männiku.

The official travel site of North Estonia is Visitestonia.com/en/where-to-go/north-estonia. 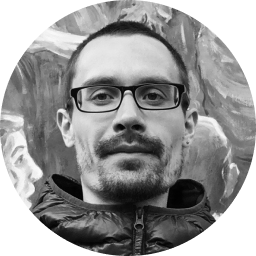 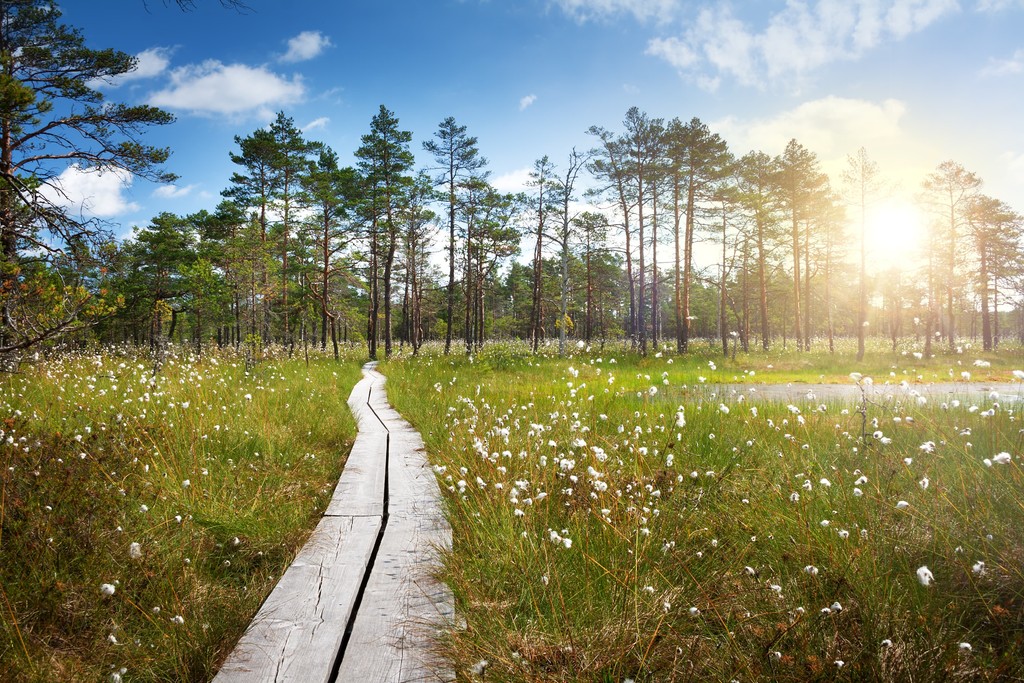 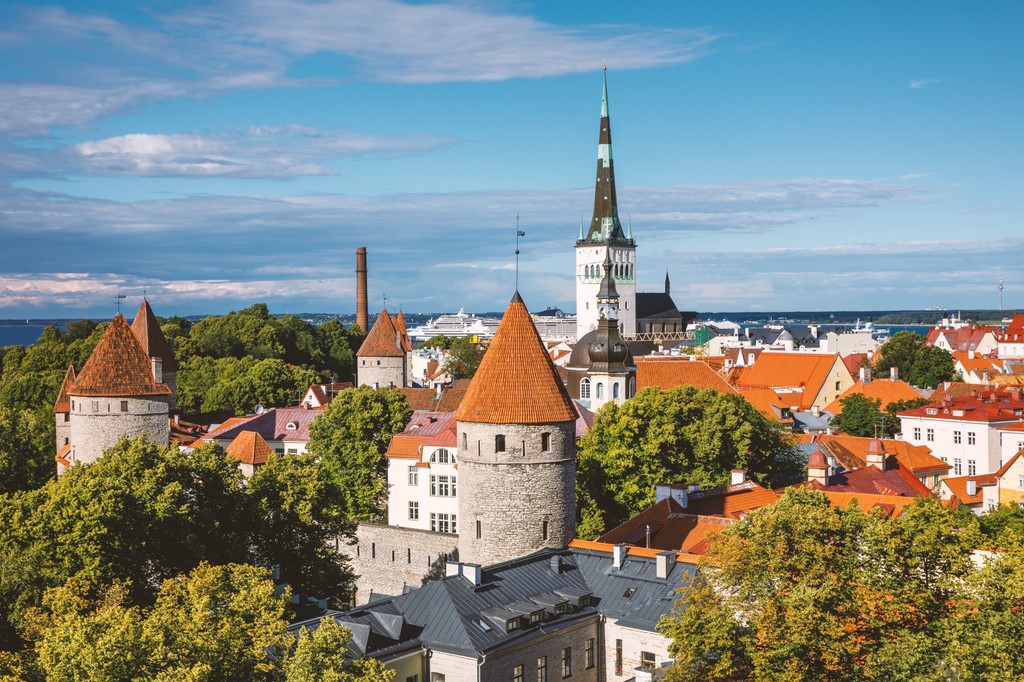 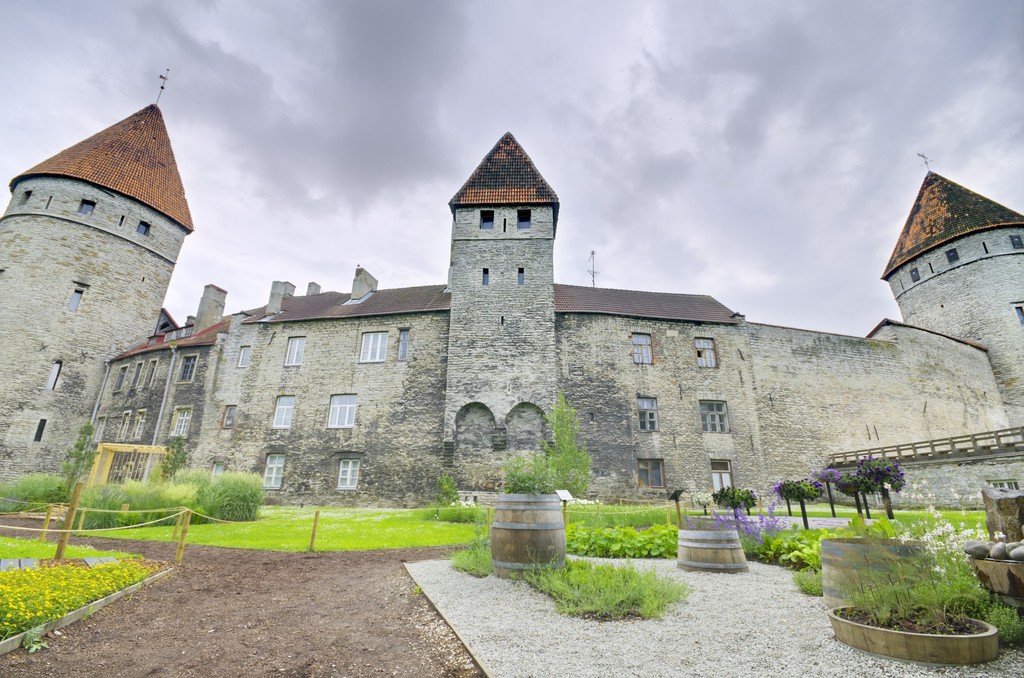 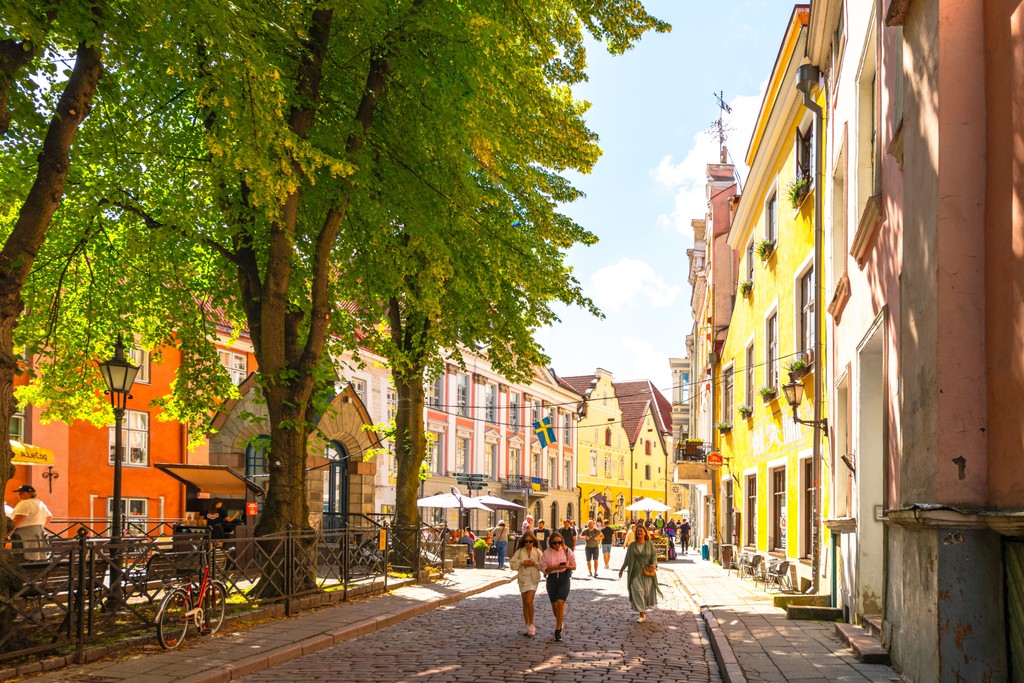