There are 418 named mountains in the Shikoku Mountains. The highest and the most prominent mountain is Mt. Ishizuchi (1,984m). 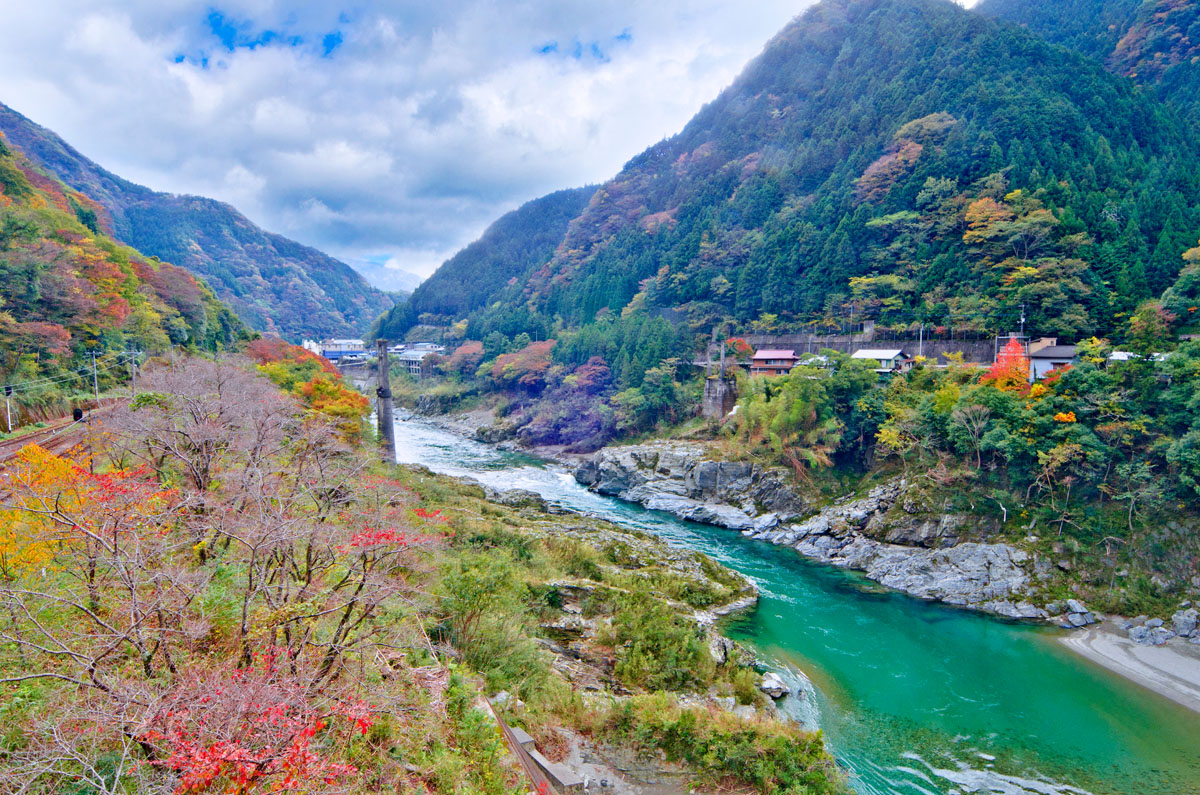 Shikoku, the smallest of the Japanese main islands is characterized by its varied nature, mostly unexplored, and some famous places barely known both by the locals and by tourists. Its name refers to the former four provinces that constituted the administrative division of the island. Four are also the current prefectures: Tokushima, Kagawa, Ehime, and Kochi.

The Shikoku mountains are located inland, extending homogeneously in two main blocks from east to west, further divided into three minor ranges: the Ishizuchi range, the Akaishi range (do not confuse them with the Akaishi Mountains!) and the Tsurugi range. Despite 70% of Shikoku being covered in forests, the southern area is characterized by a dry climate which causes droughts in many territories. Cities oriented towards the mountains are usually the only places blessed by abundant water supply. In fact, mountains work efficiently as water reserves. On the whole, this mountainous area presents gentle slopes and small peaks with lots of farms located on the hills around. THis is the place where Masanobu Fukuoka, the author of The One-Straw Revolution, developed his natural farming methods, making this land a sanctuary for ecotourism lovers. Unlike the rest of Japan, there are no volcanoes here, yet the Dōgo Onsen hot springs are one of the most popular Shikoku’s attractions.

The Shikoku mountains have been worshipped since ancient times which makes them a place filled with a spiritual aura. In fact, numerous Shinto sanctuaries and some Buddhist temples belonging to the 88-temple pilgrimage are located on these peaks.

The entire island is full of natural treasures. However, besides being scarcely populated, Shikoku mountains are also one of the lesser-known tourism destinations of the country, which makes this mountainous area a perfect place for adventurers, but it may not totally satisfy hikers who are planning a comfortable trip and who are not used to “surviving” in a foreign country. Concerning the hiking trails, hikers can choose among numerous options. However, despite the majority of the trails being well marked, some trails may not be in good condition or can even be closed. Plan your hike carefully to avoid such inconveniences.

Shikoku is a place of the Mediterranean flavour, a land famous for tasty mandarin oranges and peculiar folk traditions, like the Uwajima Bullfighting (Ehime Prefecture).

Among the most popular destinations, there is the Dōgo Onsen, a hot spring which provided inspiration for Spirited Away, the famous anime by Studio Ghibli, the Besshi Copper Mine in Ehime prefecture and the Naruto whirlpools in Tokushima.

Since Shikoku is scarcely populated and public transport leading to the mountain trailheads is almost non-existent, hikers should opt for a rental car. 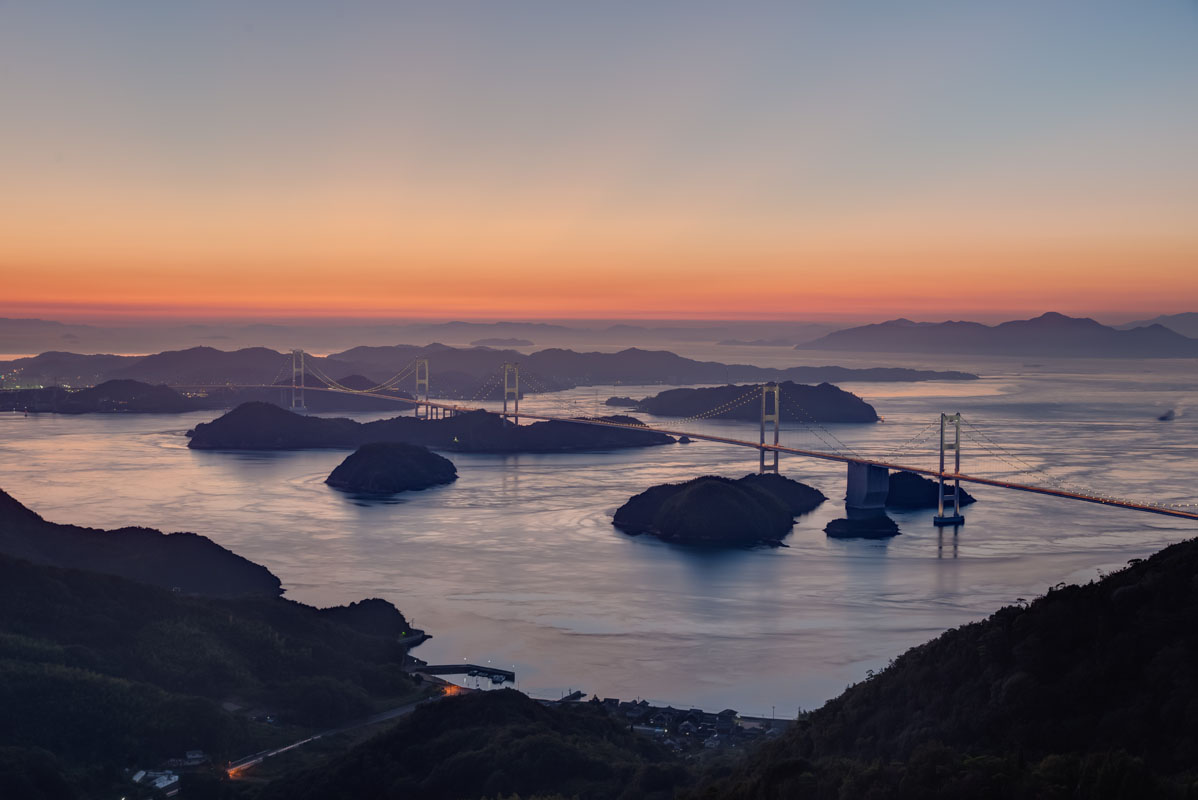 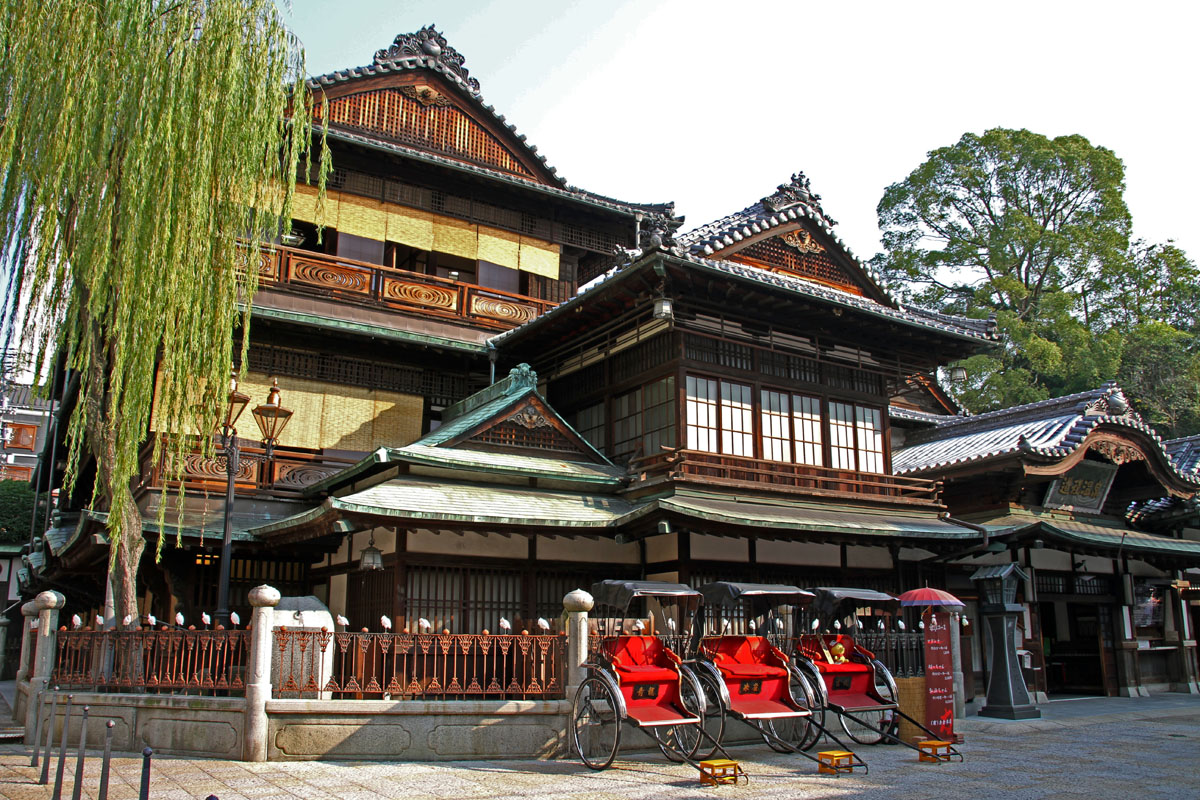 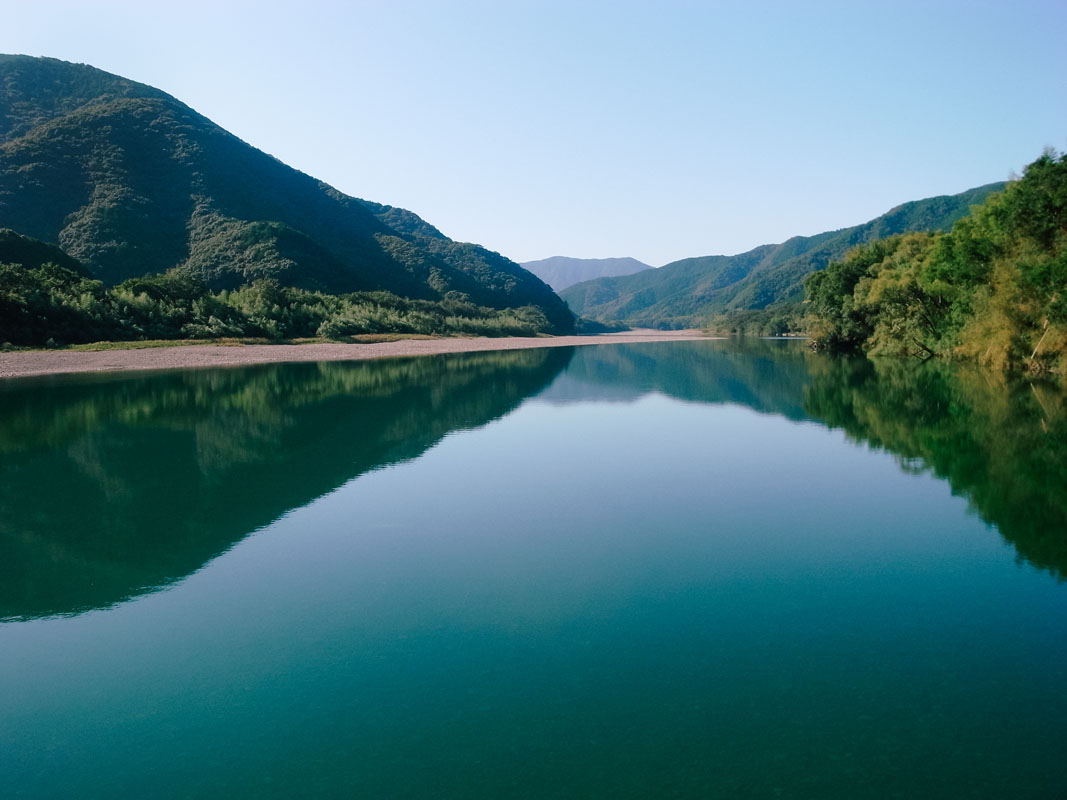 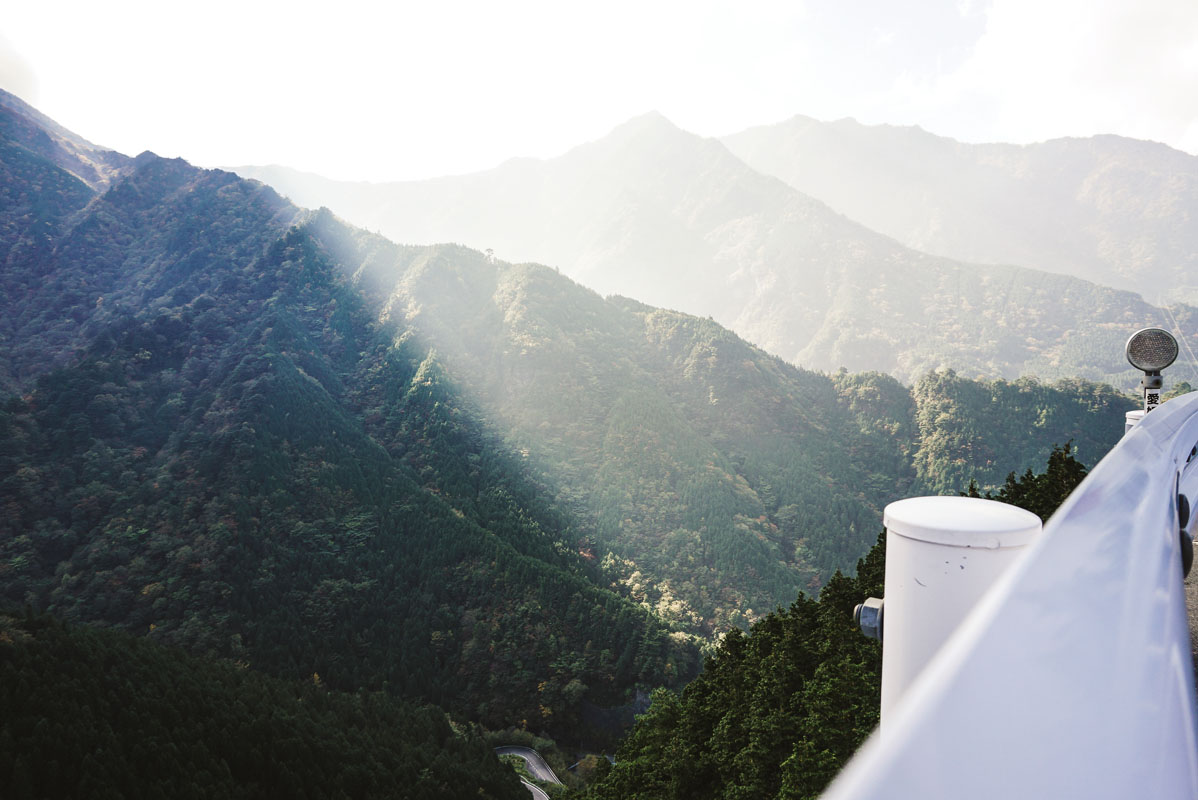 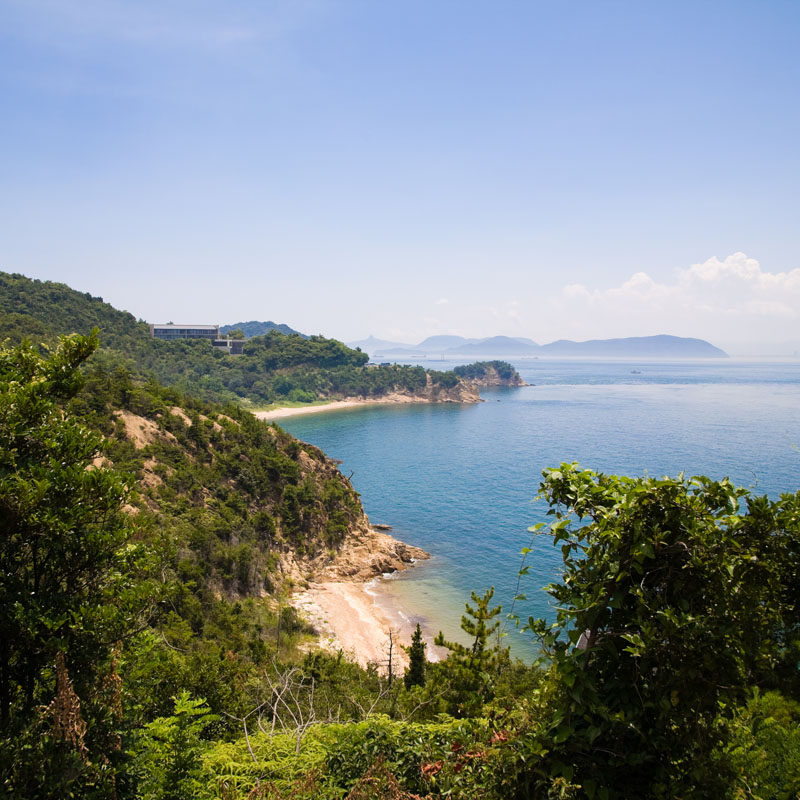 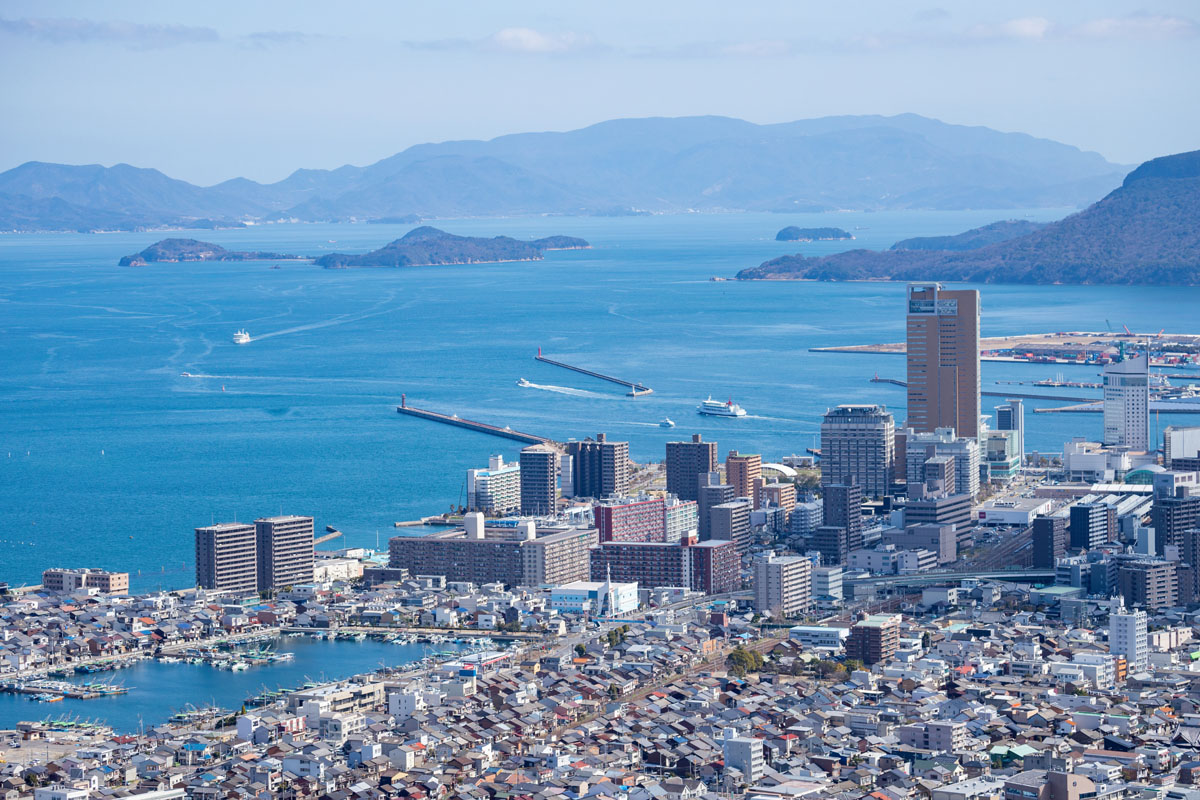 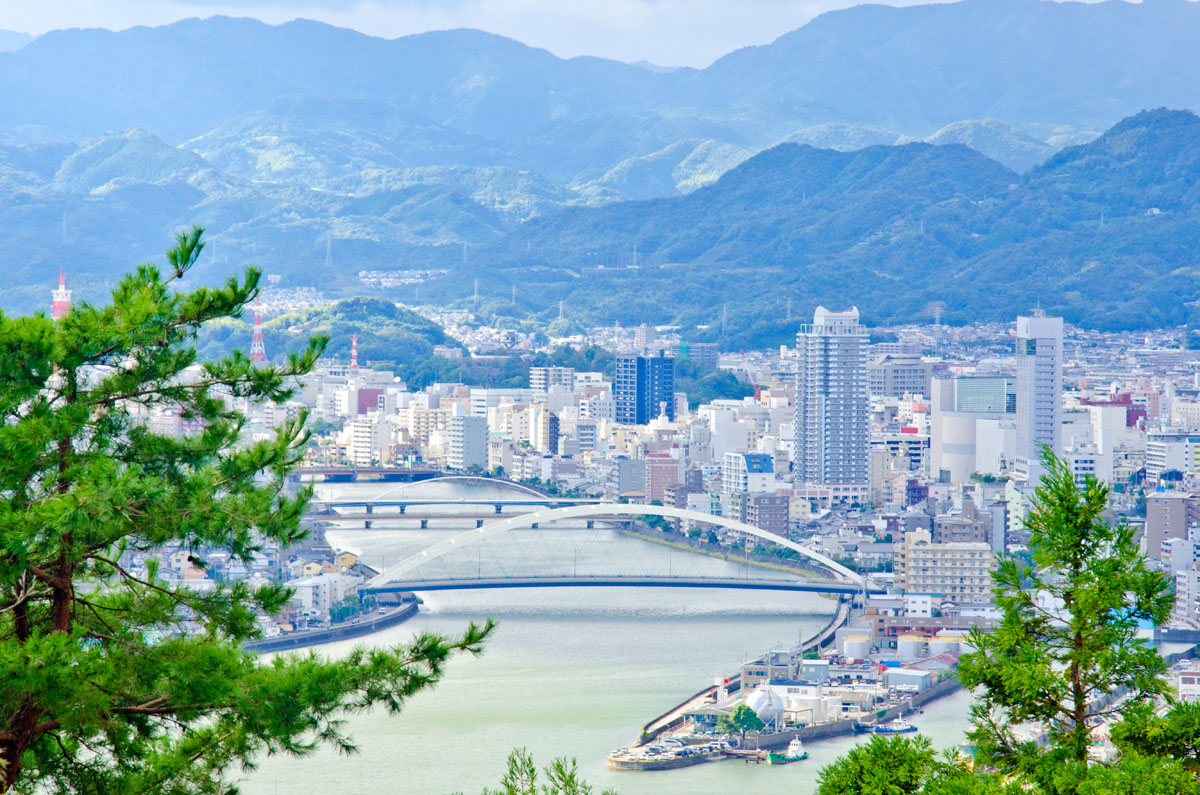 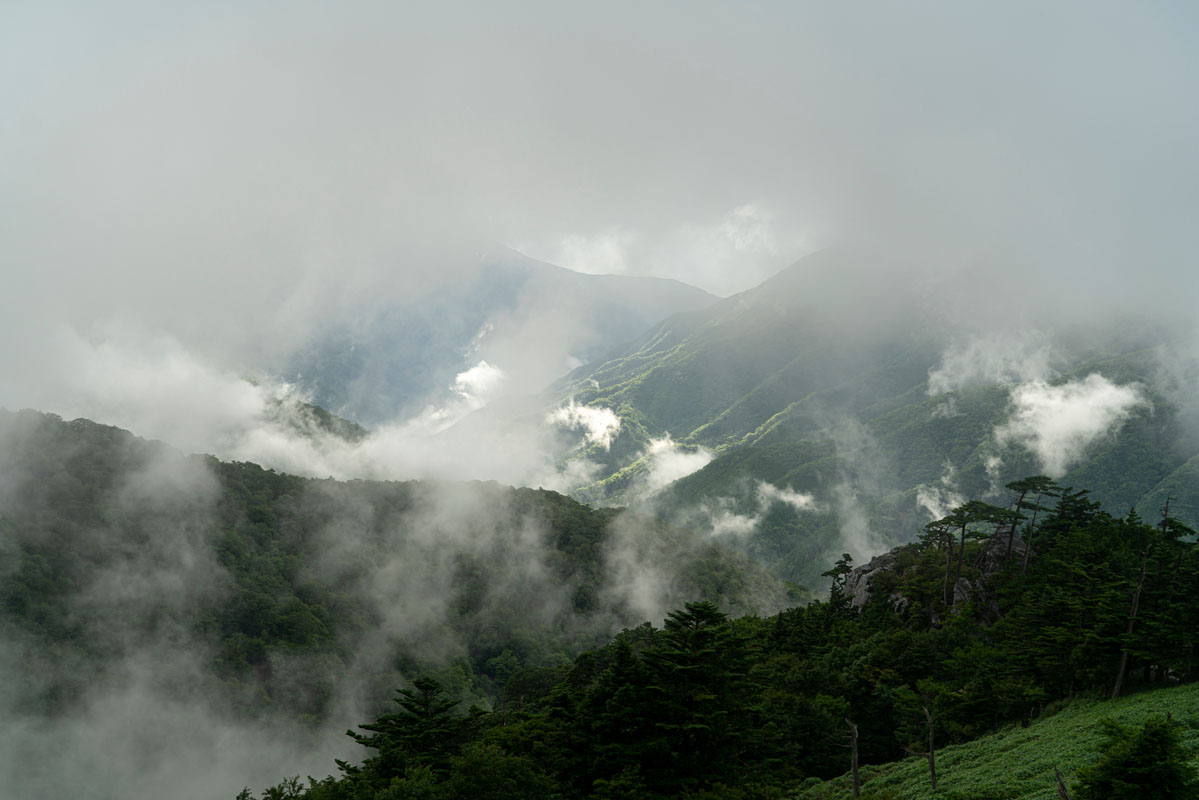