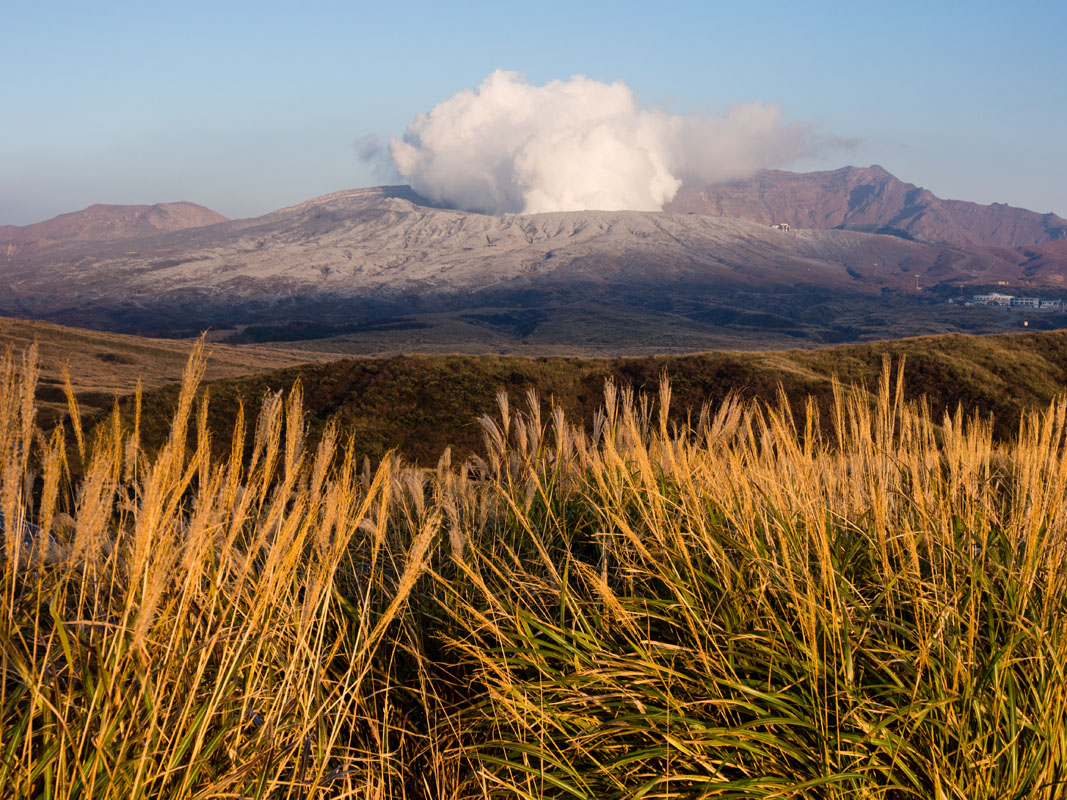 The Kyushu Mountains constitutes the main mountainous area of Kyushu, the third major island of the Japanese archipelago, located just beside Shikoku and Honshu. The island is formed mostly by mountainous terrain of volcanic origin. It lies at the very intersection of three tectonic plates and hosts relevant peaks like the famous Mt. Aso (阿蘇山1.592m), the second most important volcano of the country, erupted the last time in January 2004. The tectonic activity is clearly visible due to the presence of hot springs, the most popular of which are located in Beppu, in the central part of the island, it is the second largest concentration of hot springs in the world.

The Kyushu mountains can be divided into two major ranges: the Kuju Range and the Taisen Range, encircled by the prefectures of Oita, Kumamoto, Miyazaki, and Kagoshima. On the northern border, they are limited by the Japanese median tectonic line, while the southern border runs along the Miyazaki and the Kobayashi basin and the Kawauchi river. They cut Kyushu into equal portions: a northern and a southern part. These parts differ from each other in many ways, geologically and economically. The northern part is characterized by major urban and industrial development, while the south is generally dominated by poorer and agriculture-based activities.

The name Kyūshū (九州) literally means nine provinces, probably referring to its ancient administrative division. The region has been considered the cradle of Japanese civilization as is proven by the presence of numerous relics and ancient tumuli burial mounds together with pottery remains of both Japanese and Korean origin. Also, this territory has always been a melting pot for different peoples and cultures, not only of Asian origin but also European, e.g. the Portuguese, the Dutch and the English. Yet, the Crypto-Christian churches or religion-related festivities you encounter in Japan may seem to have nothing in common with their counterparts in the rest of the world. In addition, many mountains are connected to myths and episodes of folklore create a particular atmosphere that will make you feel as if you were in a completely different Japan.

Kyushu is famous for its trains. It can boast perhaps of the most attractive trains in entire Japan. It is not just a matter of cleanliness or the fact they are always on time (like every train in Japan), but they are also elegantly designed. Just to give two examples, from the Aso Boy train you will enjoy a breathtaking view of Mt. Aso while sitting in fabulous coaches provided with an interesting book collection and a wooden filled pool for kids. Alternatively, if you get on the Aru Ressha, you will be fascinated by the old-fashioned style of the furniture, which seems to have come out directly from the 19th century. Finally, if you are an adventurer, renting a car won’t be a bad choice. 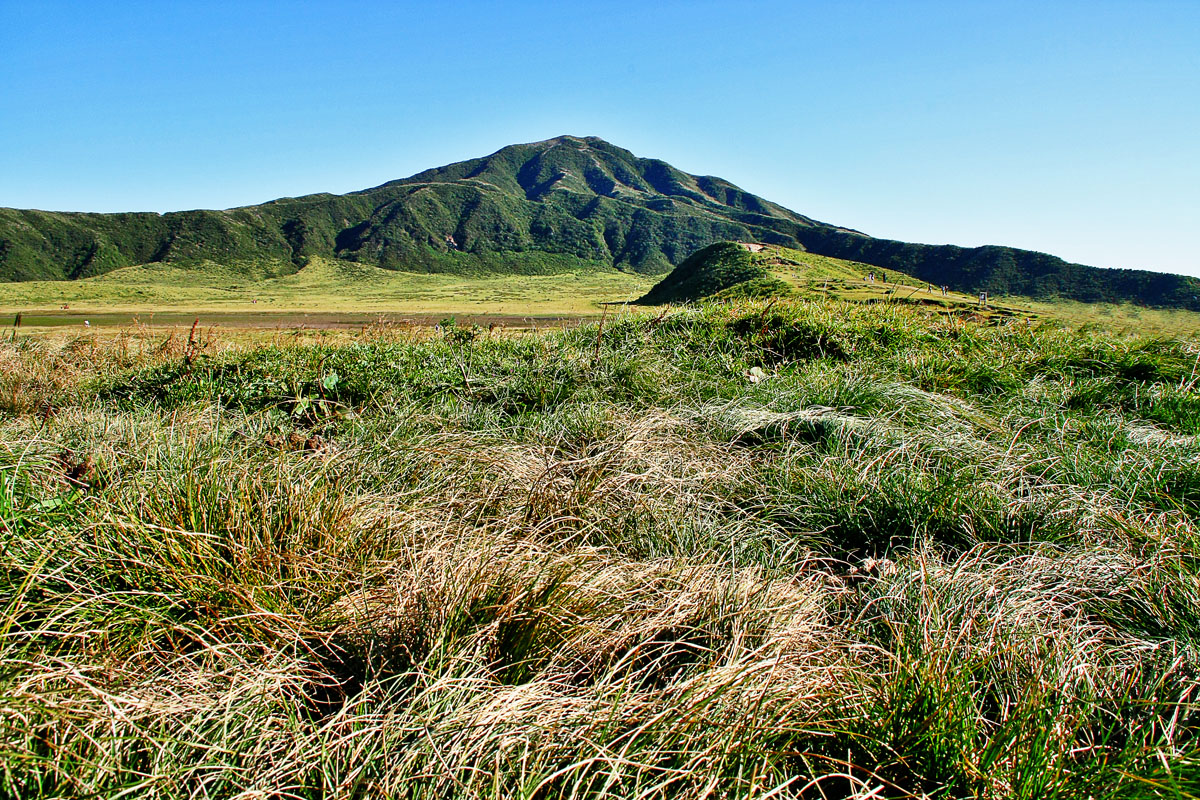 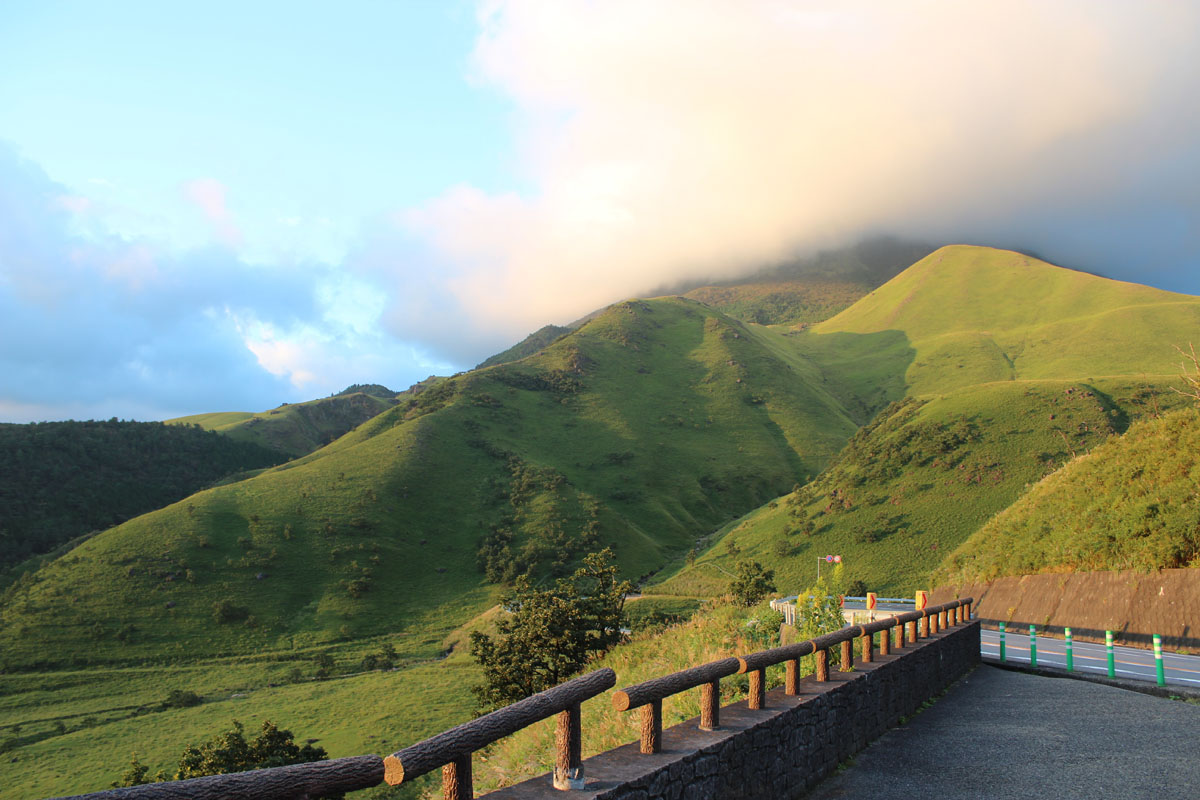 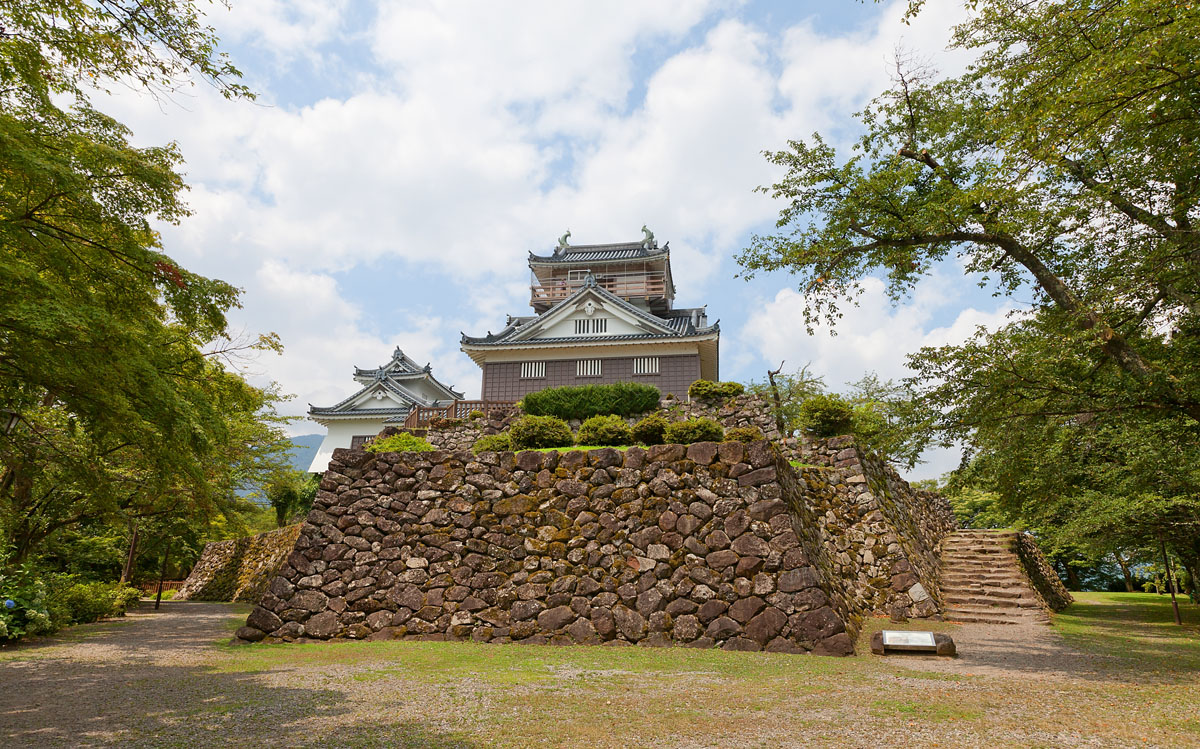 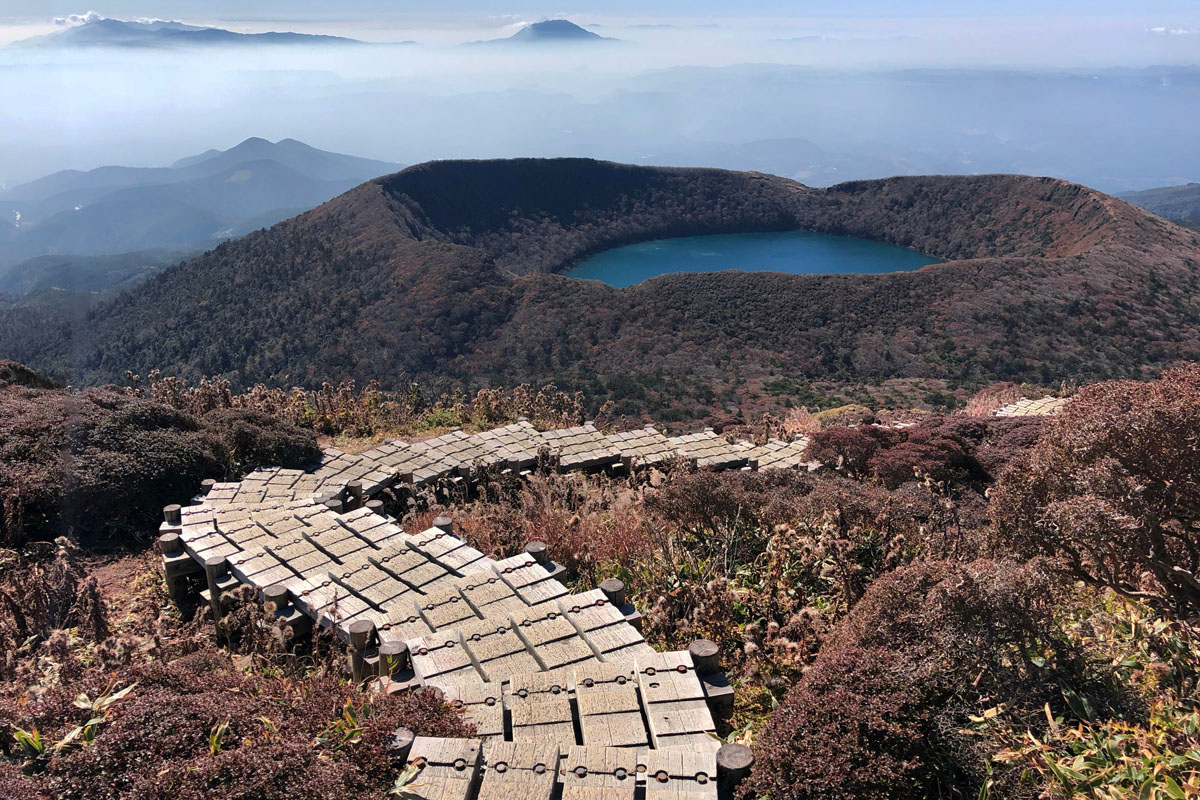 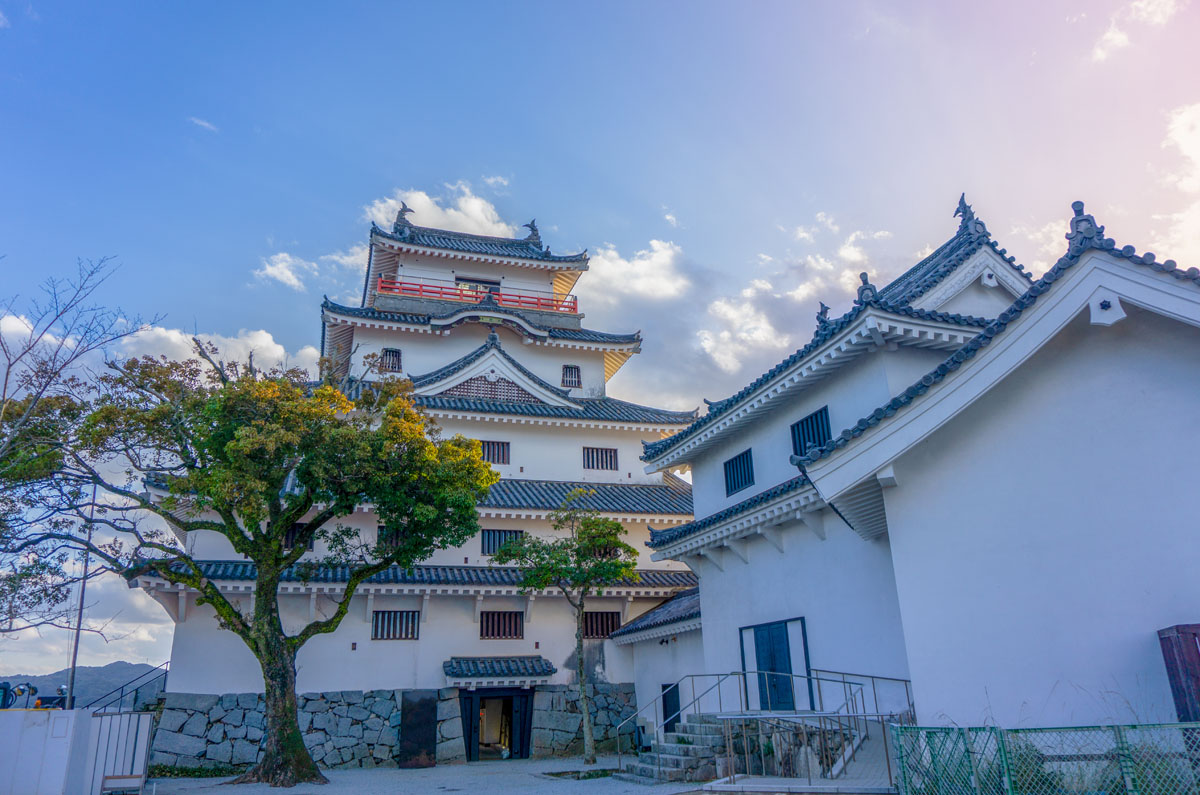 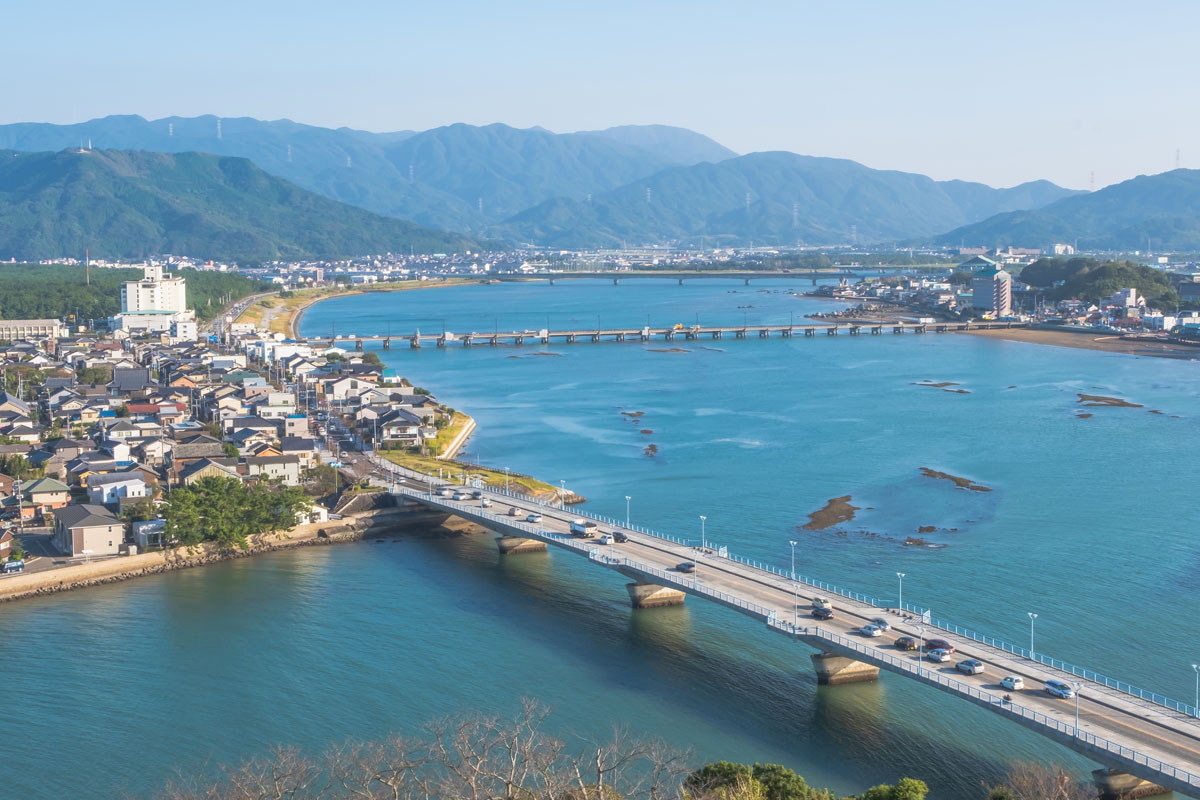 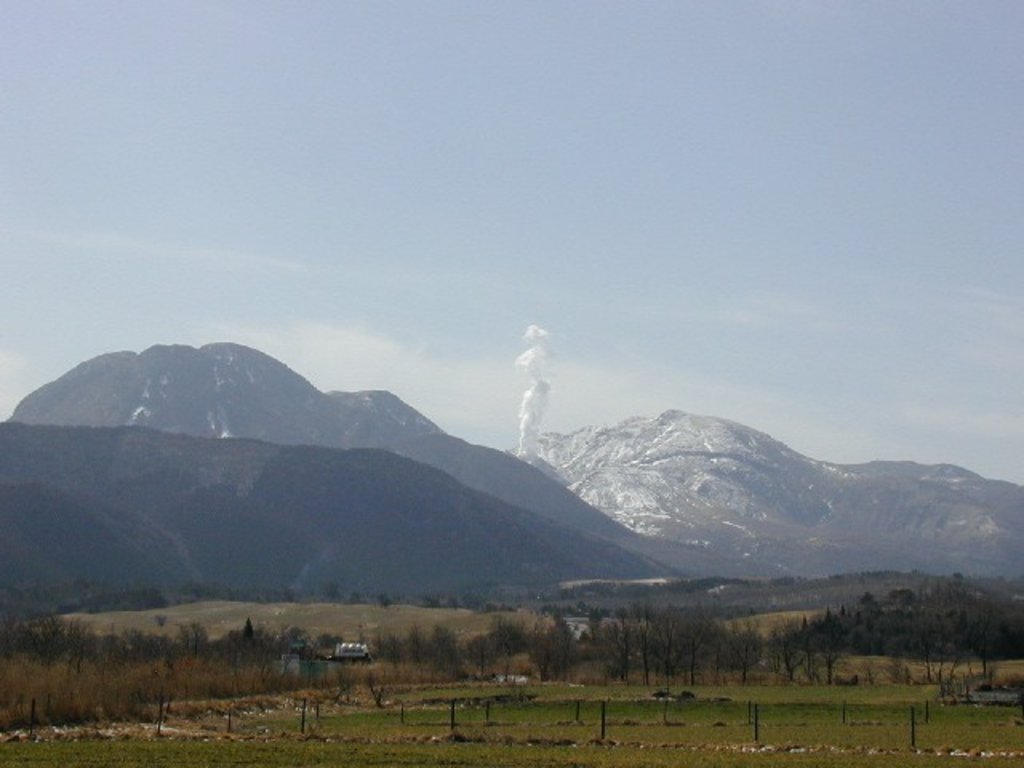