The Murchison Group, or the Murchison Mountains, are a group of mountains located in Alberta, Canada. The range sits at the confluence of the North Saskatchewan River valley and the Mistaya River valley. These mountains are a subrange of the surrounding Canadian Rockies. There are 42 named mountains in Murchison Group. The highest and the most prominent mountain is Mount Hector at 10,971 feet. Much of the mountains in the range were named by James Hector back in 1858 while he traversed the Mistaya Valley. Mount Murchison, along with the name of the range, were named after Sir Roderick Impey Murchison who was a well-established English geologist during the 1800s. Similar to the other mountains within Banff National Park, the mountains that make up the Murchison Group are sedimentary rock that was created from the Precambrian to the Jurassic periods. This group of mountains once sat on the ocean floor and overtime was pushed eastward over existing rocks to create their unique and rugged peaks.

Many of these staggering peaks can be seen along the Icefields Parkway, a road that runs parallel to the continental divide, taking drivers through both Banff National Park and Jasper National Park. A unique feature to the Murchison Group is the Columbia Icefield. This expansive icefield is the largest one in North America’s Rocky Mountains, spanning 325 square kilometers. The field ranges from 100 meters to up to 365 meters in depth and often receives up to 7 meters of annual snowfall.

Chephren Lake Trail: One of the most popular hikes in the Murchison Group is the Chephren Lake Trail. The out and back trail totals 4.8 miles with 790 feet of elevation gain. The trail climbs steadily before splitting, allowing hikers to choose if they hike to Chephren lake or Cirque lake. Both lakes are stunning blue colors, an icon to the region. The nature of the hike allows it to be completed during the summer months or in the winter as a snowshoe experience. The lakes are surrounded by the Murchison Mountains, reflecting the clear waters.

Marmota Peak View: This 4.1-mile hike has 1,817 feet of elevation gain. The trail climbs steadily up through the forest before opening up to an expansive view of nearby Marmota Peak. This hike is within the Banff National Park region of the Murchison Group. The trail offers views along the way and can be continued to reach the summit of Marmota Peak.

Mount Weed Trail: This 6.1-mile hike has just under 6,000 feet of elevation gain. This incredibly steep trail is worth the views once you reach the summit. After climbing through the forest, the trail enters the open rock fields where hikers must scramble to the summit. From there the climb is worth the effort with panoramic views of the Murchison Mountains, Banff National Park and distant views of both British Columbia and Alberta.

Banff is an iconic resort town located in Alberta, Canada and a 1:30 southeast of the major hikes in the Murchison Group. The city is located within the Banff National Park which sits in the Rocky Mountains. The crystal blue waters of Lake Louise have been named as one of the most beautiful places in Canada, as well as the world. During the summer months the town is full of tourists looking for their next outdoor activity. In the winter months skiing, snow shoeing, and cross-country skiing are available due to the proximity to the mountains. Banff National Park was the first park to be established within the country. The city sits just two hours northeast to the east side of Purcell Wilderness Conservancy Provincial Park. 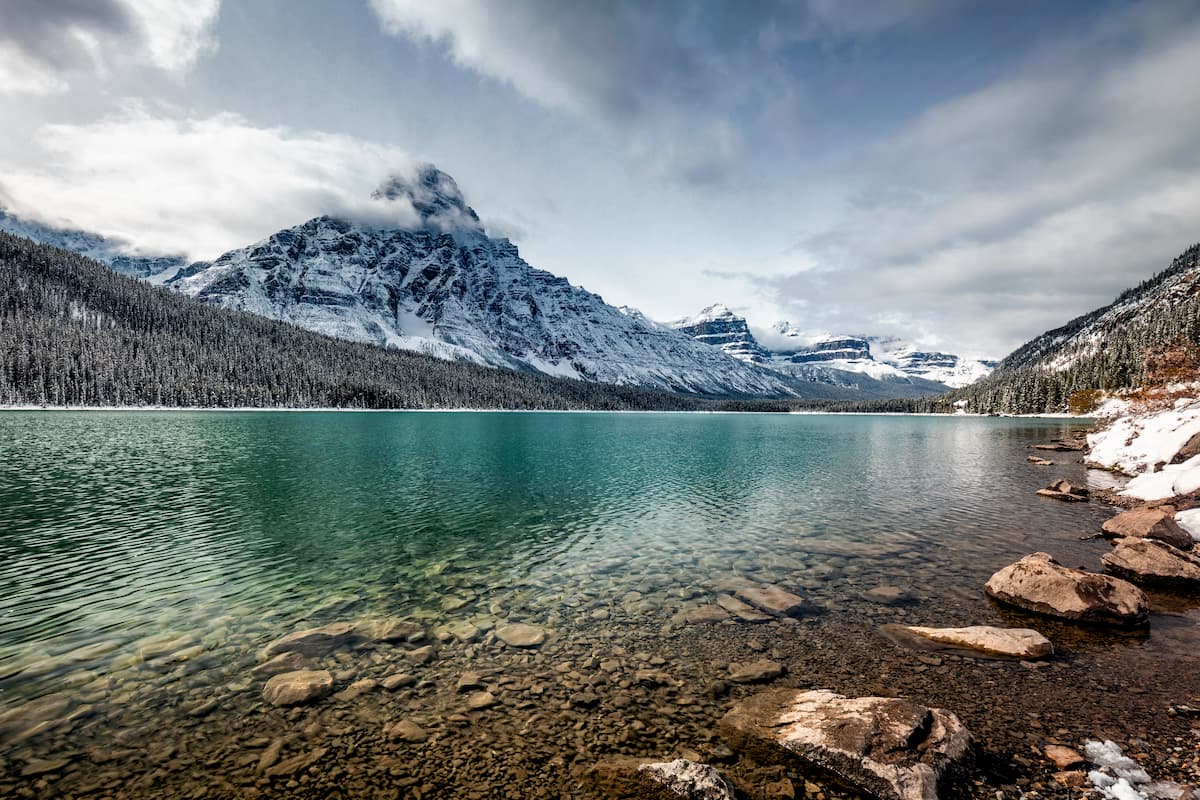 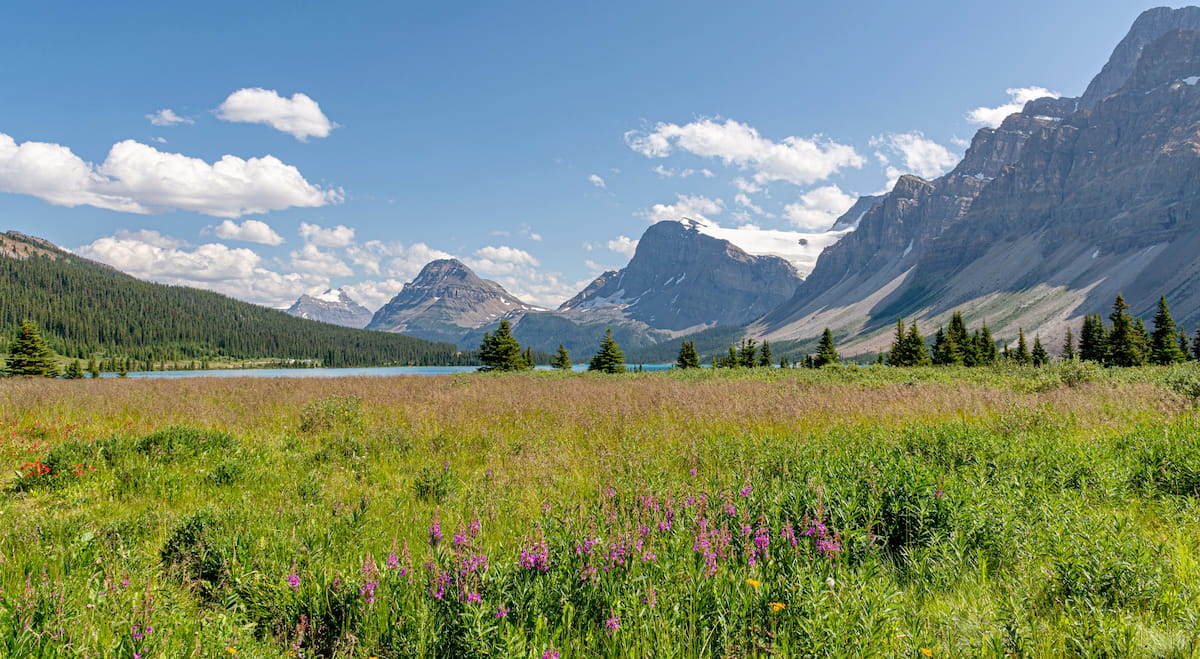 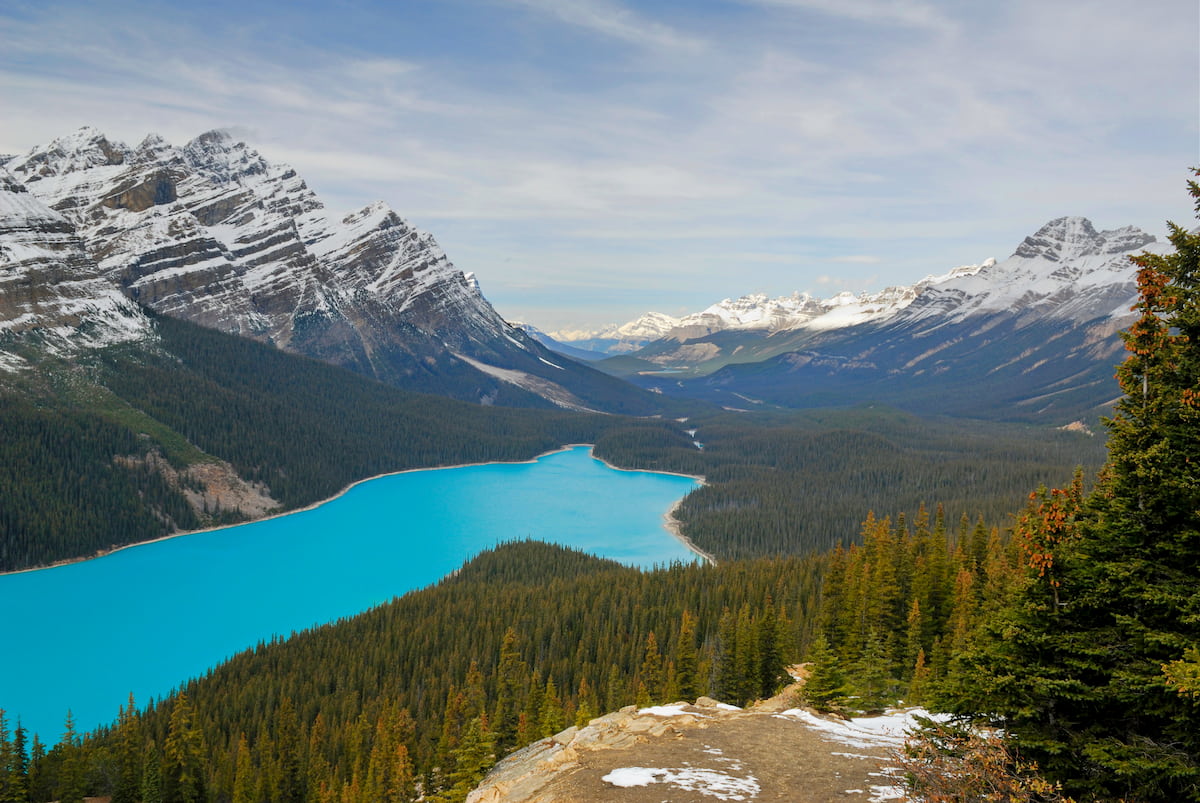 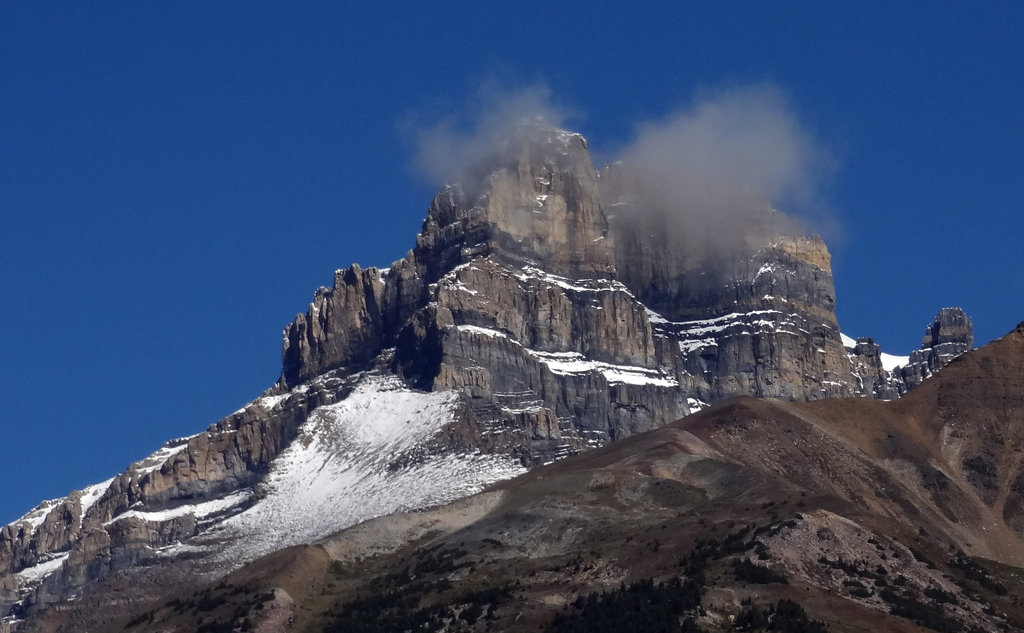 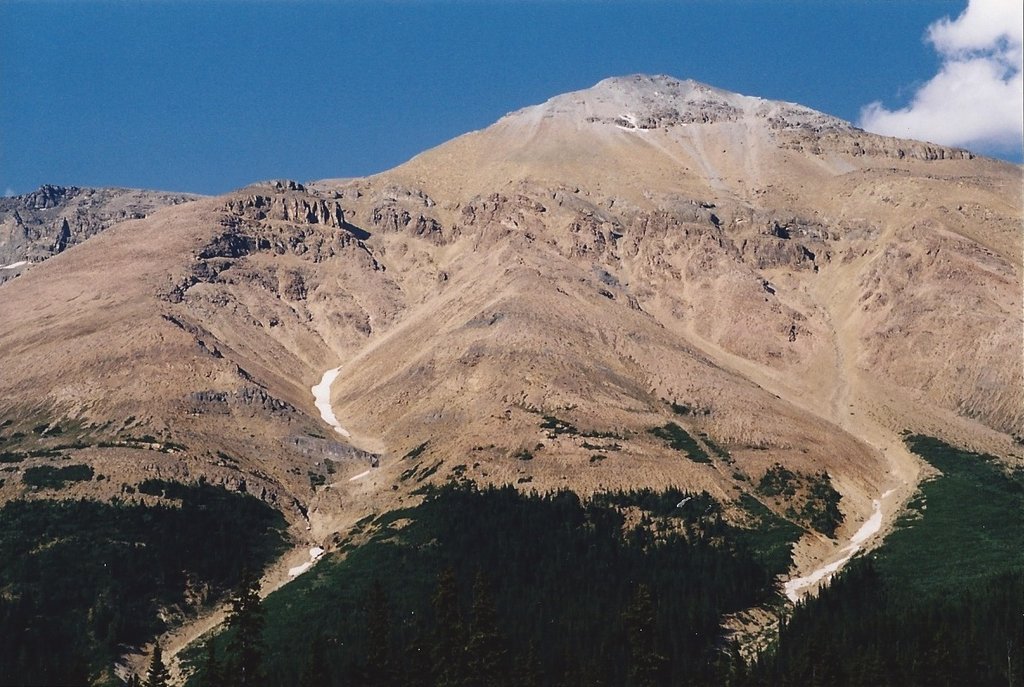