6 627 m
Elevation
Elevation is the altitude of a place
above sea level.

1 994 m
Prominence
Peak’s prominence is the least
vertical to be covered to get from the
summit to any other higher terrain.

Proportional Prominence 4 981 m
Ultra
Mountains with prominence of 1 ⁠500 ⁠m / 4 ⁠921 ⁠ft or more.
Location
42.261682 N  80.888385 E
Xuelian Feng, Xuelian Peak or Snow Lotus Peak (Chinese: 雪莲峰), is one of the major mountains of the Tian Shan mountain range. It lies in Xinjiang province, China, about 50 kilometres (30 mi) east-northeast of Jengish Chokusu, the highest peak in the range. It is notable for its large, steep relief above the nearby valleys, and for its large topographic prominence. (It is ranked 84th in the world by this measure). The peak has two summits, with the main being the north summit at 6,627 m (21,742 ft); the south summit has an elevation of 6,527 m (21,414 ft). 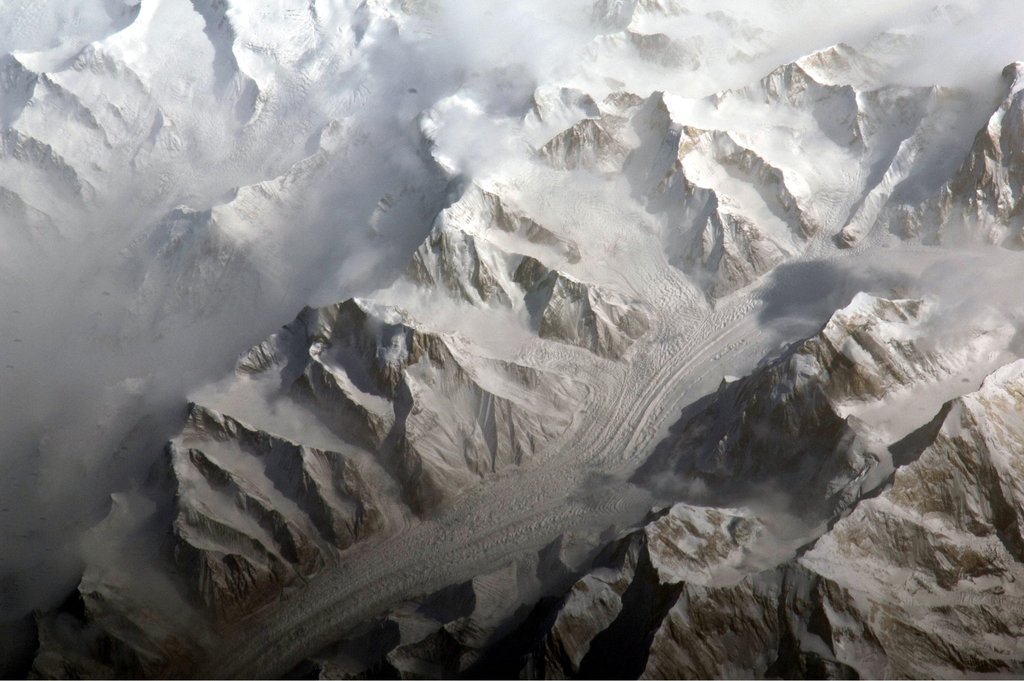