983 m
Elevation
Elevation is the altitude of a place
above sea level.

660 m
Prominence
Peak’s prominence is the least
vertical to be covered to get from the
summit to any other higher terrain.

Proportional Prominence 781 m
Location
43.82553 N  -72.032392 W
Smarts Mountain is a 3,238-foot-high (987 m) mountain in the town of Lyme in Grafton County, New Hampshire, United States. Smarts is flanked to the north by Mount Cube, at 2,909 feet (887 m), and to the southwest by Holts Ledge, at 2,110 feet (640 m). Although of only moderate elevation, Smarts is separated from the southwestern White Mountains by Oliverian Notch, a fairly low pass traversed by New Hampshire Route 25 southwest of Mount Moosilauke. That gives Smarts a relative height of 2,190 ft (670 m), which makes it one of twelve mountains in New Hampshire with a prominence over 2,000 ft (610 m).

The northwest and south sides of the mountain drain by several brooks into the Connecticut River and thence south into Long Island Sound in Connecticut. The northeast side drains east into the South Branch of the Baker River, and thence via the Pemigewasset and Merrimack rivers into the Gulf of Maine in Massachusetts.

Smarts Mountain is the southernmost significant mountain in New Hampshire on the Appalachian Trail, a 2,170-mile (3,490 km) National Scenic Trail from Georgia to Maine. Smarts is outside the White Mountain National Forest, but the trail runs through a narrow corridor along the ridges which is administered by the Forest Service.

There was a Learjet plane crash on the mountain in 1996, as well as a Piper Apache twin crash in 1971.
There's a trail called Appalachian Trail leading to the summit. Smarts Mountain is one of the 311 peaks along the multi-day Appalachian Trail. 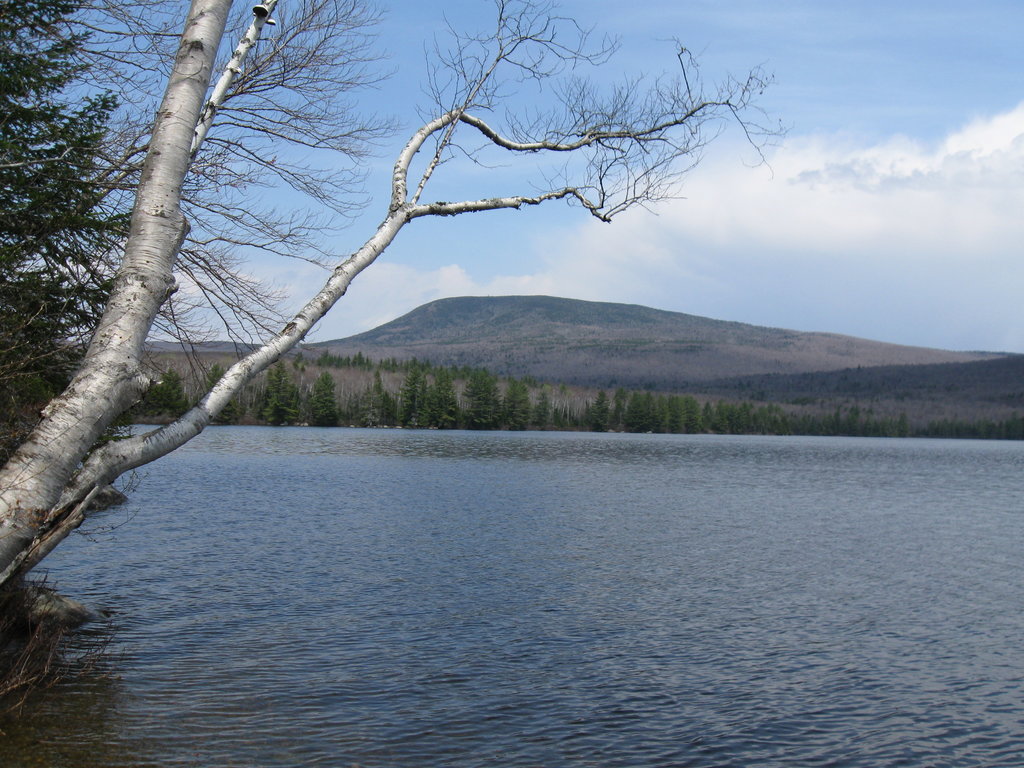 43.884583 N   -71.843889 W
Nearest Higher Neighbor
Carr Mountain - 16.5 km ENE
El: 1 058 m / Prom: 457 m
Summit Register
See all
Jeremy Schwartz
Check out a downloadable 3D model of Smarts Mountain area. A higher resolution model can be found in the PeakVisor mobile app.
Do you have photos of Smarts Mountain or know something about it? Please let us know!