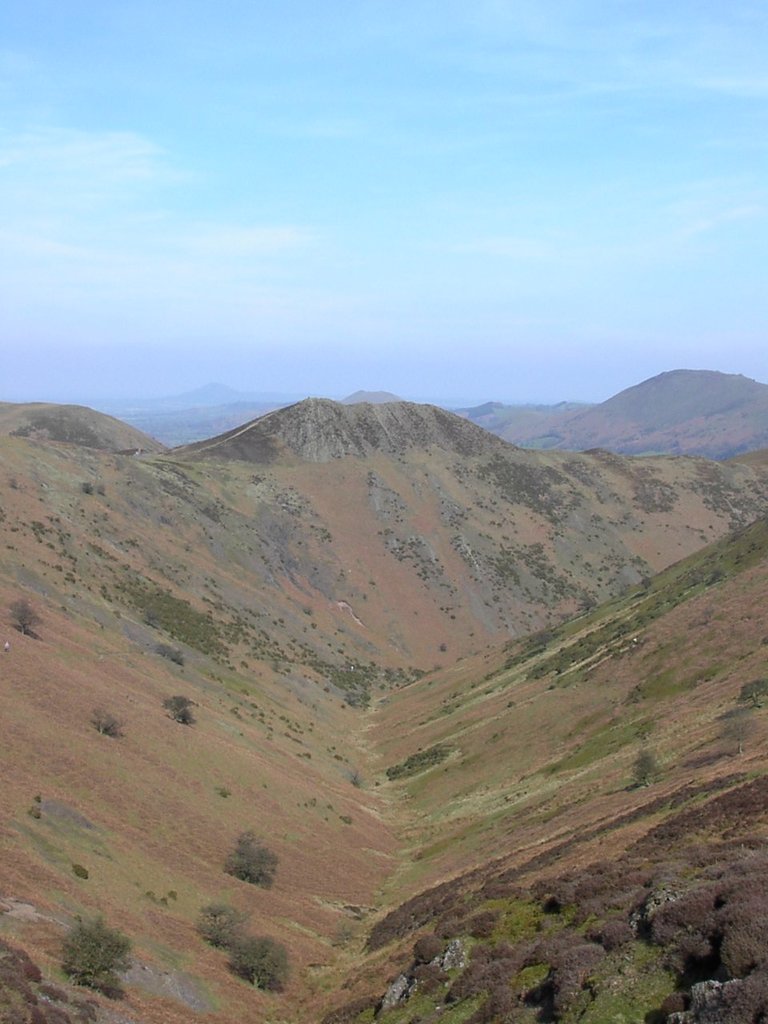 Add photo
516 m
Elevation
Elevation is the altitude of a place
above sea level.

190 m
Prominence
Peak’s prominence is the least
vertical to be covered to get from the
summit to any other higher terrain.

The Long Mynd is a heath and moorland plateau that forms part of the Shropshire Hills in Shropshire, England. The high ground, which is designated as an Area of Outstanding Natural Beauty, lies between the Stiperstones range to the west and the Stretton Hills and Wenlock Edge to the east. Much of it is owned and managed by the National Trust.

The Long Mynd, which is approximately 7 miles (11 km) long by a maximum of 3 miles (5 km) wide, has steep valleys on its eastern flanks while its western side is marked by a slope that rises in a steep escarpment from the wide valley of the River East Onny. It is surrounded by the principal settlements of Church Stretton, Little Stretton and All Stretton, Pulverbatch, Smethcott, Woolstaston, Asterton, Myndtown, Wentnor and Ratlinghope.