543 m
Elevation
Elevation is the altitude of a place
above sea level.

210 m
Prominence
Peak’s prominence is the least
vertical to be covered to get from the
summit to any other higher terrain.

The suburb, a semi-rural township of Wollongong, gets its name from the mountain, located on the Illawarra escarpment, is derived from an Aboriginal word, kembla, meaning "plenty of game". The satellite localities of Kembla Heights, Windy Gully, Cordeaux Valley and Kembla Village are comprised within the suburb of Mount Kembla that at the 2016 census had a population of 1,068.

The area surrounding Mount Kembla is a coal mining area, notable for the Mount Kembla Mine disaster of 1902 in which 96 people lost their lives.
There's a hiking trail (T2) called Mt Kembla Summit Track leading to the summit. 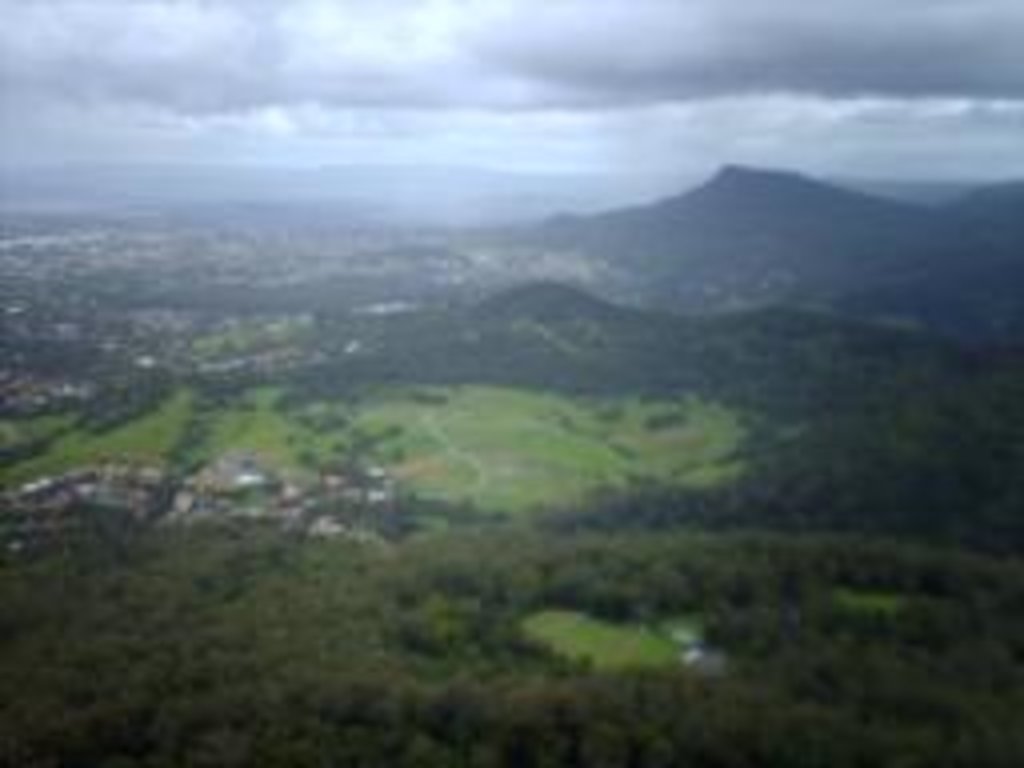 3D View
Mount Kembla model
Ranges
Parks
Check out a downloadable 3D model of Mount Kembla area. A higher resolution model can be found in the PeakVisor mobile app.
Do you have photos of Mount Kembla or know something about it? Please let us know!