Pelmo map
Go to camera
Teleport
Zoom in
Zoom out

3 172 m
Elevation
Elevation is the altitude of a place
above sea level.

1 192 m
Prominence
Peak’s prominence is the least
vertical to be covered to get from the
summit to any other higher terrain.

Proportional Prominence 2 476 m
Location
46.419972 N  12.134777 E
Monte Pelmo is a significant mountain of the Dolomites, in the province of Belluno, Northeastern Italy.

The mountain resembles a giant block which stands isolated from other peaks, so can be seen clearly from the neighbouring valleys and from nearby mountains such as Antelao and Monte Civetta.

Monte Pelmo was one of the first major Dolomite peaks to be climbed, by Englishman John Ball, who later became president of the Alpine Club (UK), in 1857. 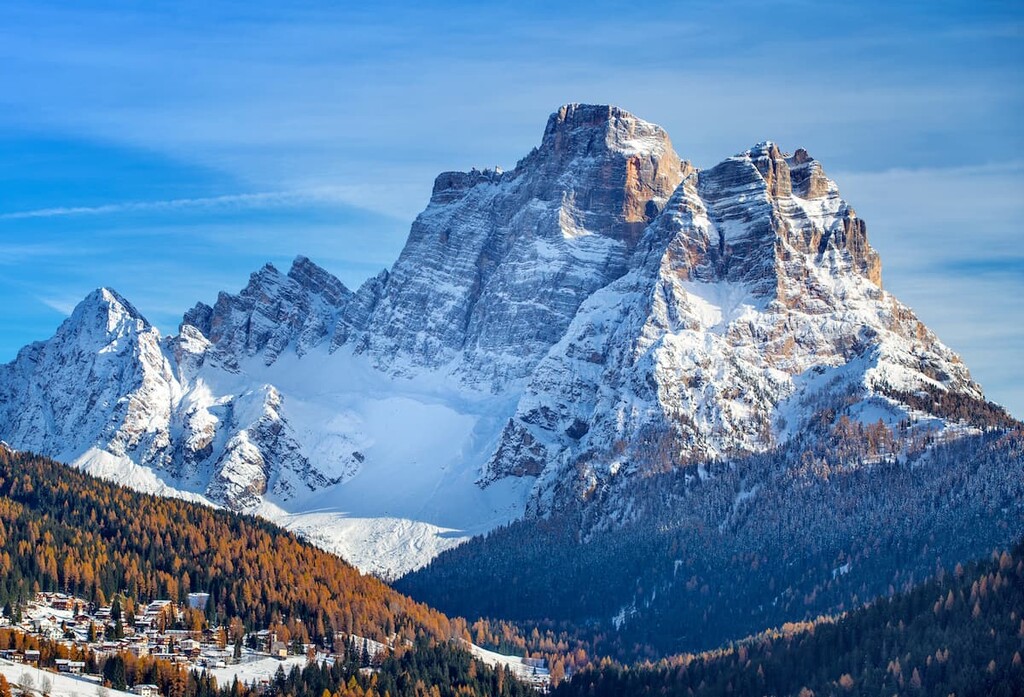 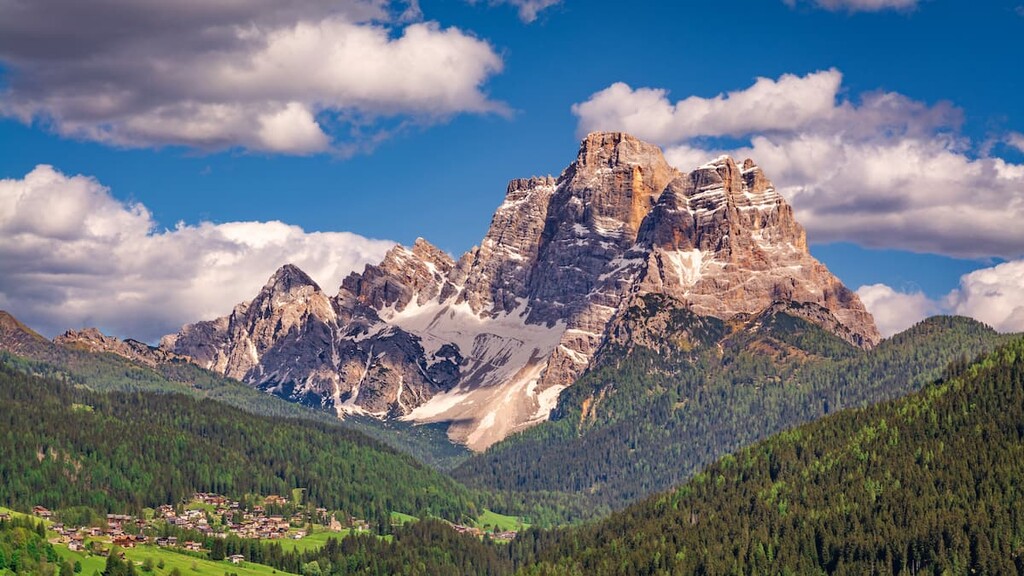 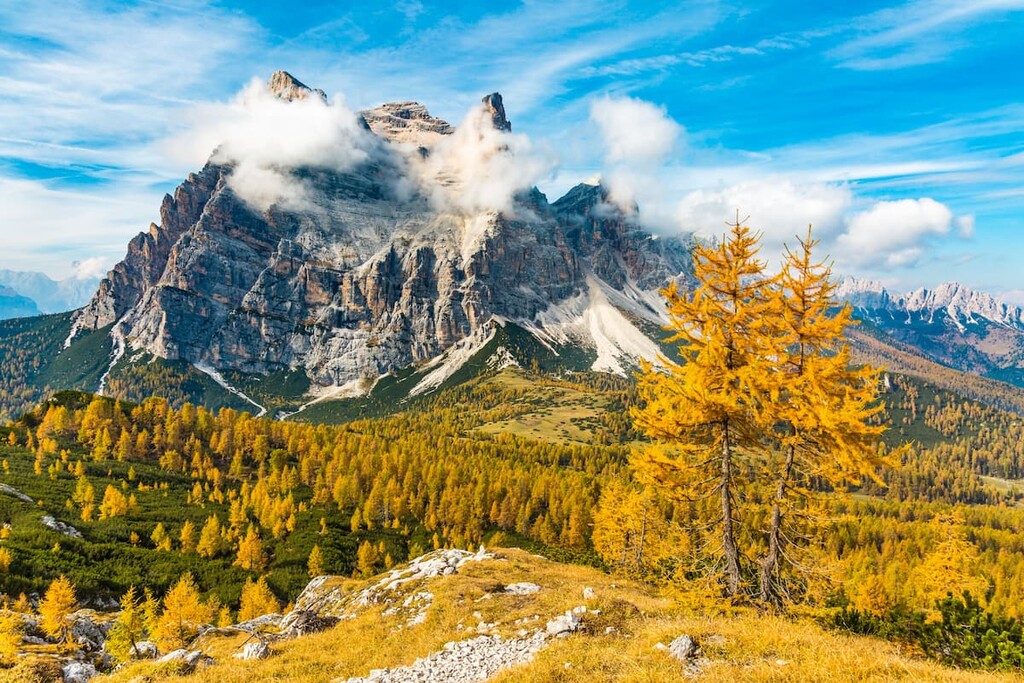 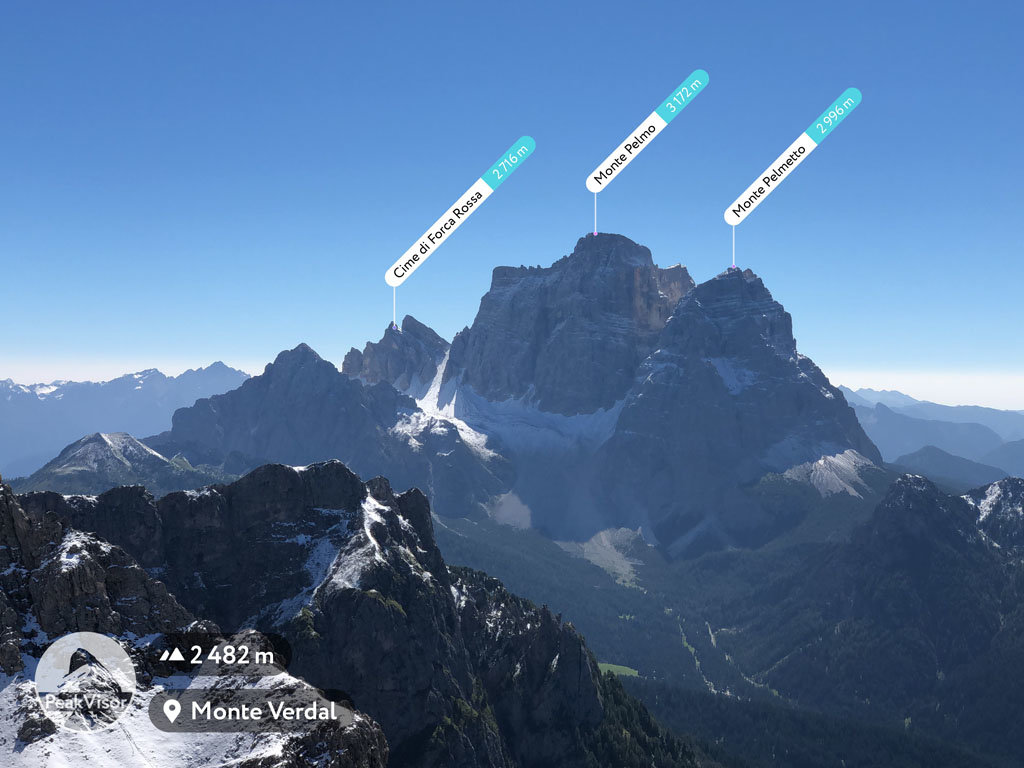 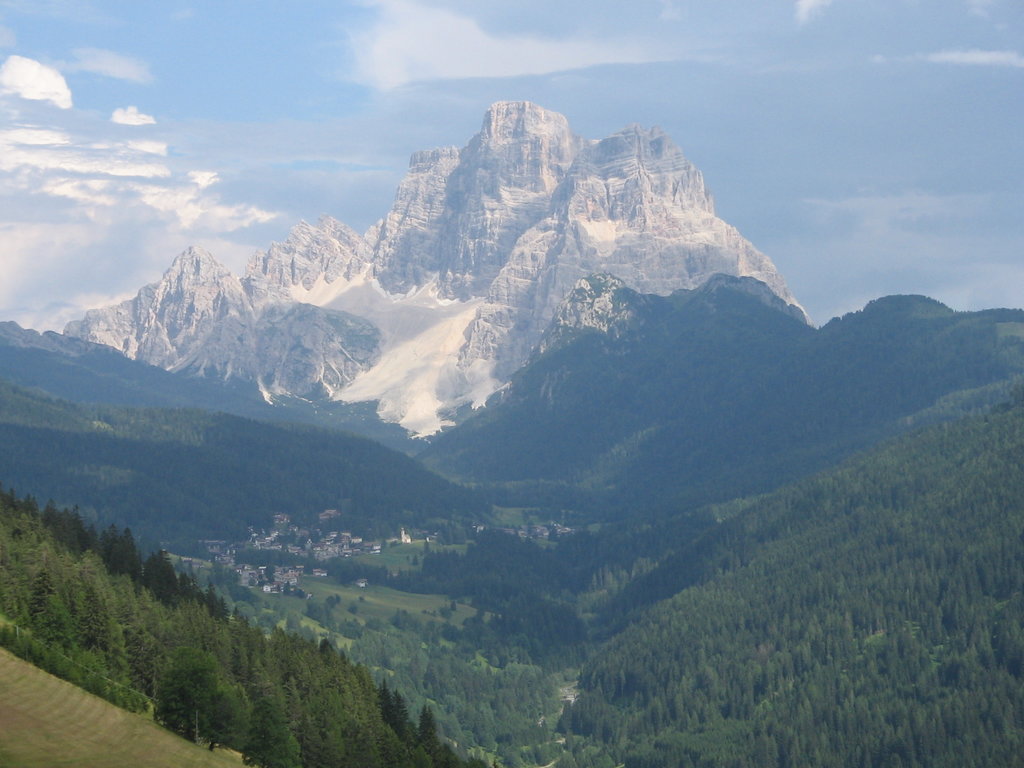 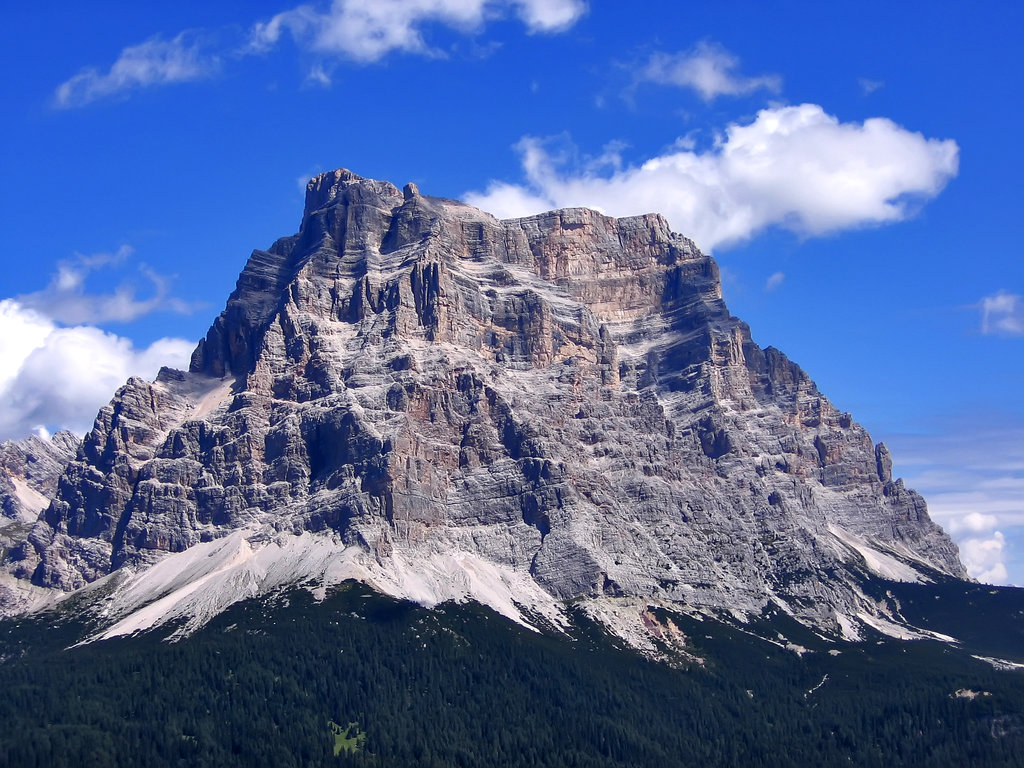