941 m
Elevation
Elevation is the altitude of a place
above sea level.

636 m
Prominence
Peak’s prominence is the least
vertical to be covered to get from the
summit to any other higher terrain.

Proportional Prominence 744 m
Location
42.861223 N  -72.108216 W
Mount Monadnock, or Grand Monadnock, is a mountain in the New England state of New Hampshire, known for its presence in the writings of Ralph Waldo Emerson and Henry David Thoreau. It is the most prominent mountain peak in southern New Hampshire and is the highest point in Cheshire County, New Hampshire. It has long been known as one of the most frequently climbed mountains in the world.

The term "monadnock" has come to be used by American geologists to describe any isolated mountain formed from the exposure of a harder rock as a result of the erosion of a softer rock that once surrounded it (a landform termed inselberg elsewhere in the world).

It remains clear largely because of fires set by early settlers. The first major fire, set in 1800 to clear the lower slopes for pasture, swept through the stands of virgin red spruce on the summit and flanks of the mountain. Between 1810 and 1820, local farmers, who believed that wolves were denning in the blowdowns, set fire to the mountain again. The conflagration raged for weeks, destroying the topsoil and denuding the mountain above 2,000 feet (610 m).
There's a trail called White Dot Trail leading to the summit. Mount Monadnock is one of the 1 peaks along the White Dot Trail. 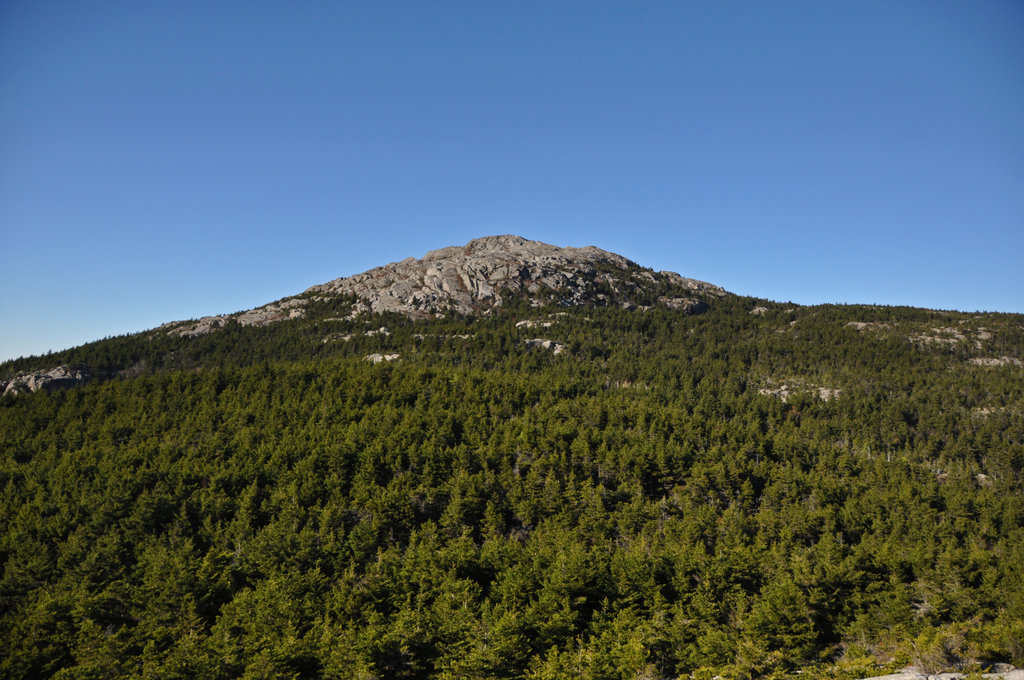 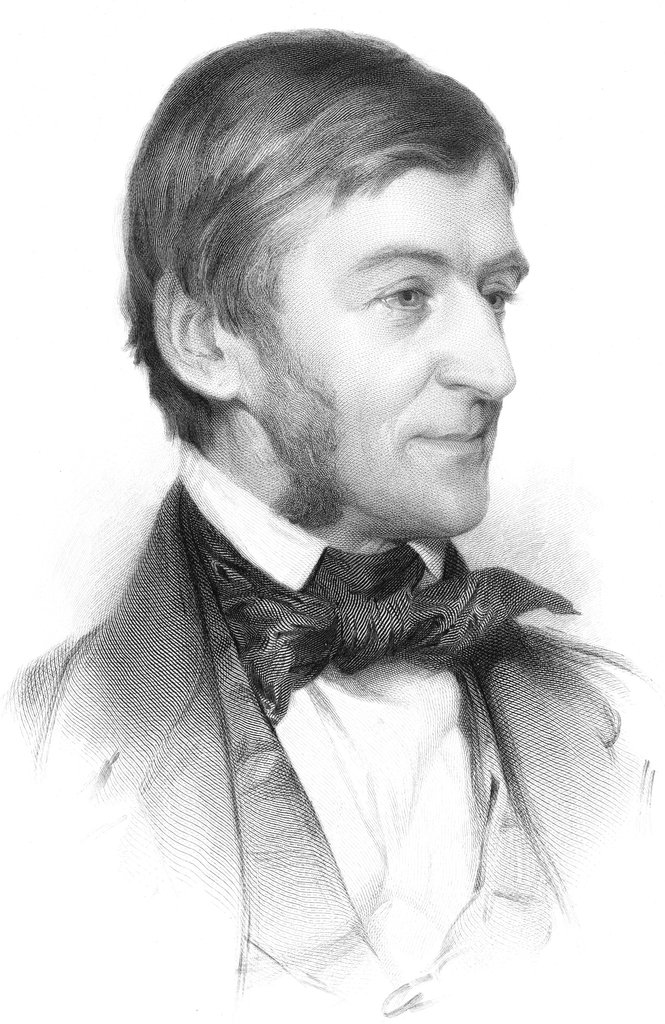 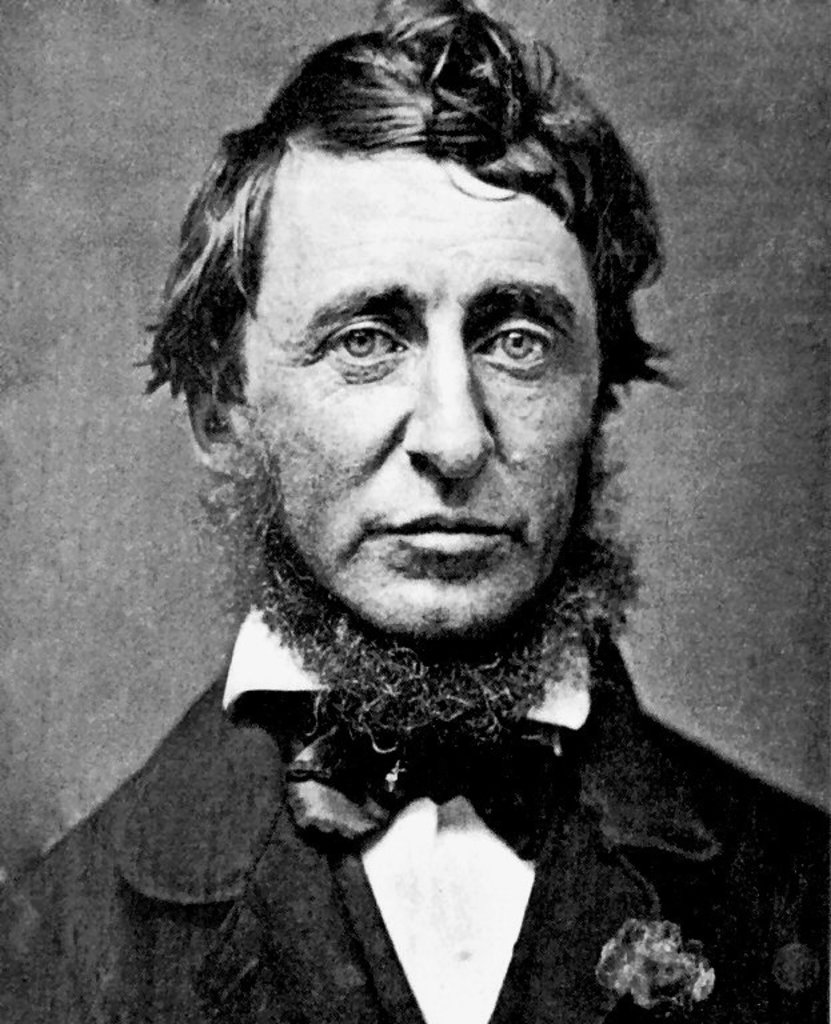 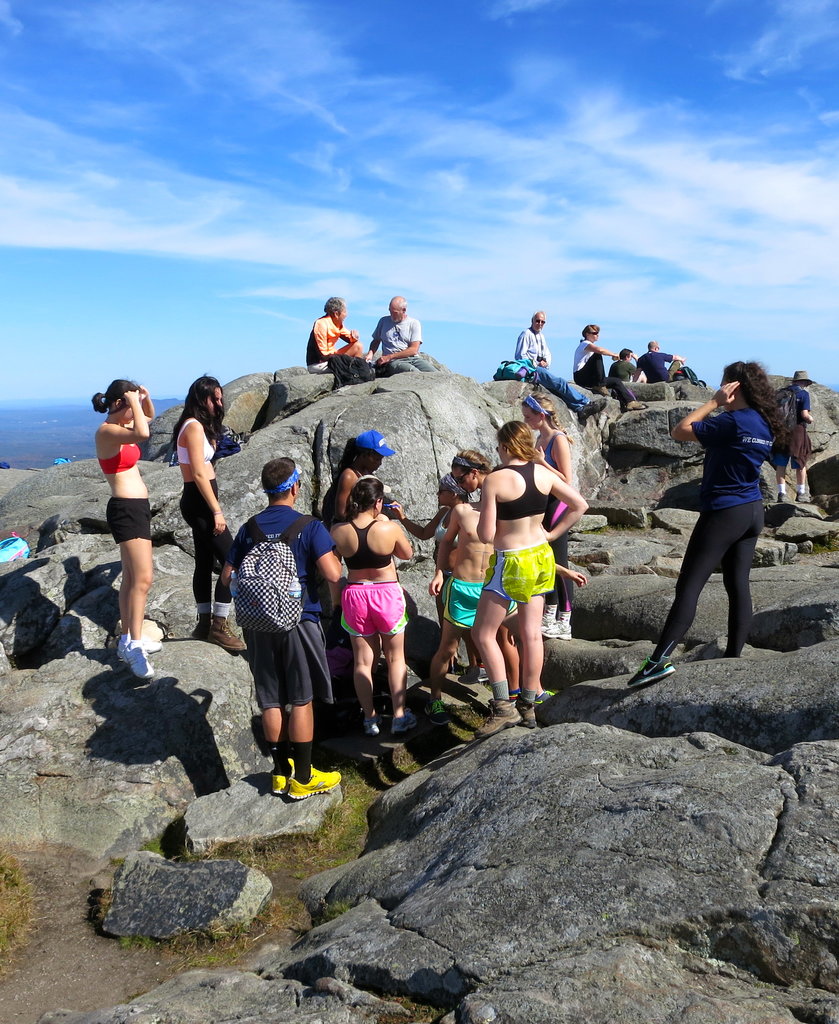 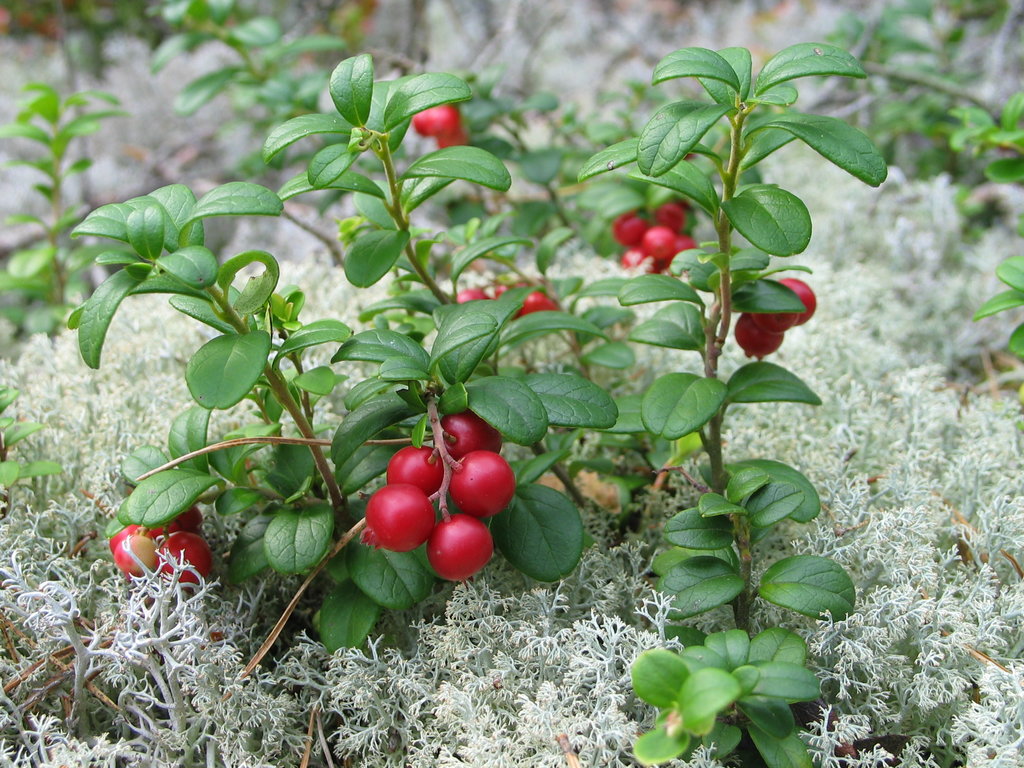 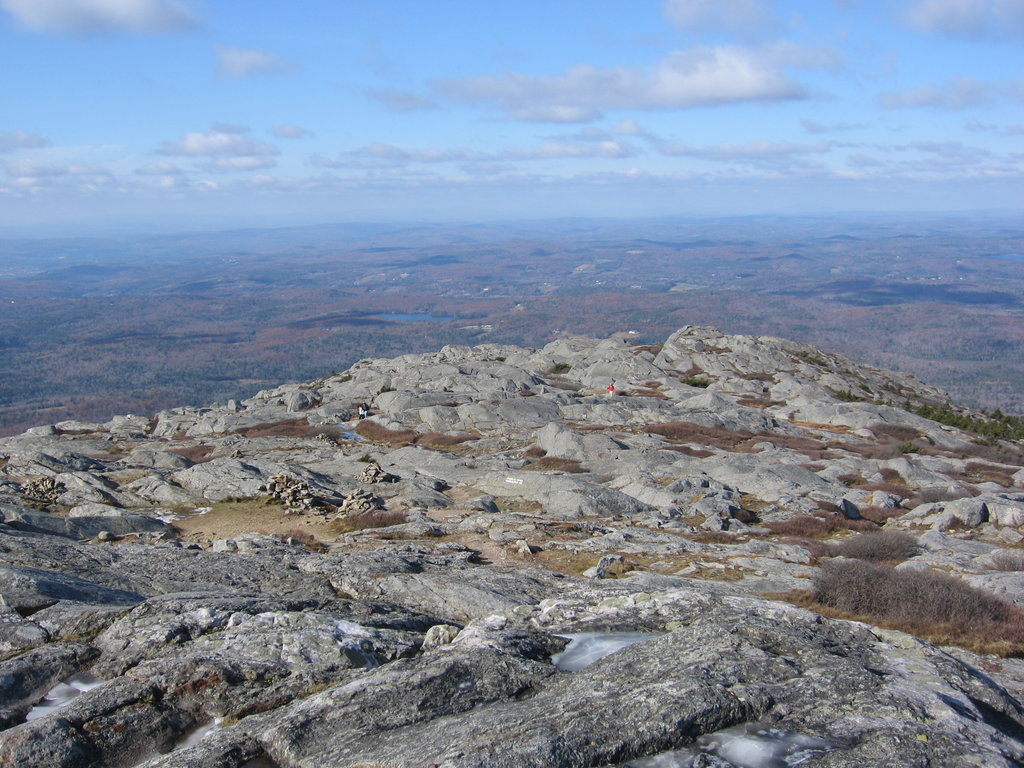