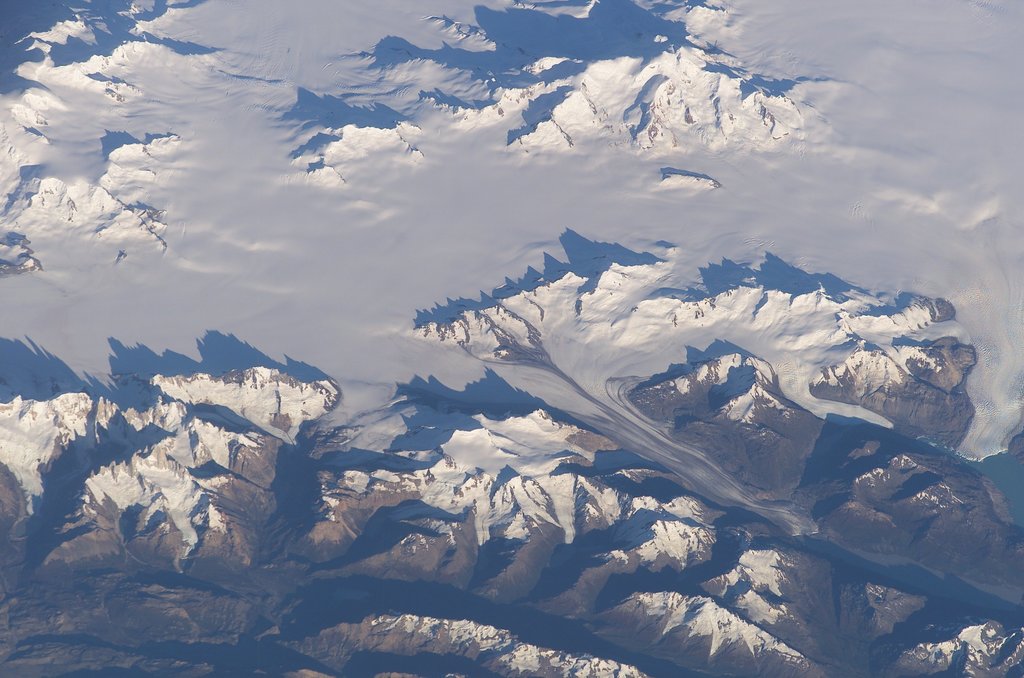 Add photo
3 623 m
Elevation
Elevation is the altitude of a place
above sea level.

3 277 m
Prominence
Peak’s prominence is the least
vertical to be covered to get from the
summit to any other higher terrain.

Proportional Prominence 3 448 m
Ultra
Mountains with prominence of 1 ⁠500 ⁠m / 4 ⁠921 ⁠ft or more.
Volcano
Most commonly a conical hill or mountain built around a vent that connects with reservoirs of molten rock below the surface of the Earth.
Location
-49.019666 S  -73.505207 W

Lautaro Volcano is an active ice-covered stratovolcano located in Chilean Patagonia, in the northern part of the Southern Patagonian Ice Field. Its summit rises roughly 2,000 m (6,600 ft) above the average surface of the ice cap plateau. It is the tallest mountain in Bernardo O'Higgins National Park and in its vicinity lies Pío XI Glacier. In 1952 the volcano was given its name in honor of Lautaro, who was a Mapuche military leader.

The first ascent of Lautaro was made by Peter Skvarca and Luciano Pera, on January 29, 1964. They climbed the southeast ridge, encountering many crevasses, some steep ice walls, cornices, and a snow mushroom at the summit. They found an active crater and strong sulfurous emissions near the summit. The second ascent was made by Eric Jones, Mick Coffey, and Leo Dickinson on March 2, 1973, as part of a crossing of the Southern Patagonian Ice Field.
There's a difficult alpine trail (T6) called Ruta normal aprox. al Volcán Lautaro leading to the summit.