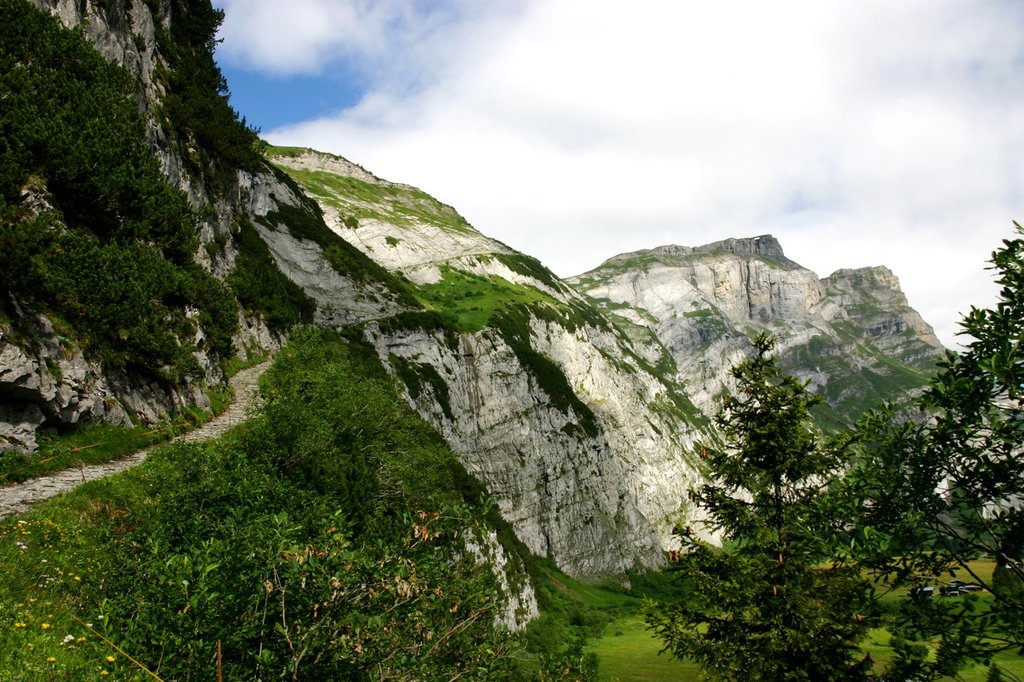 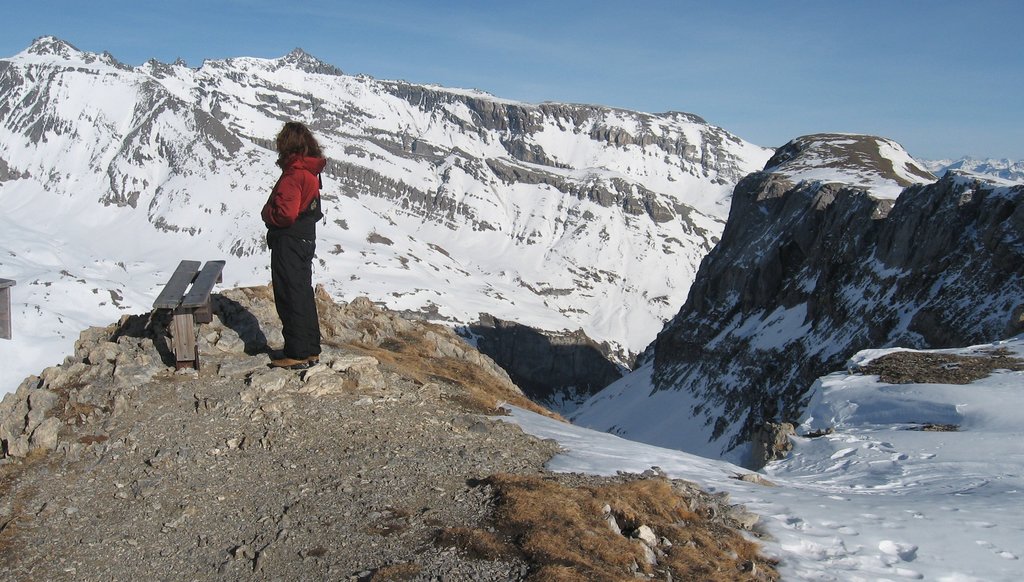 Add photo
2 692 m
Elevation
Elevation is the altitude of a place
above sea level.

141 m
Prominence
Peak’s prominence is the least
vertical to be covered to get from the
summit to any other higher terrain.

Fil de Cassons (also known as Cassonsgrat) is a mountain in the Glarus Alps, located near Flims in the canton of Graubünden, Switzerland.

The southern face is referred to as "Flimserstein", dominating the appearance of the town of Flims. In its east lies Bargis from where a valley leads to its north face, while to its western face the sliding surface tears off of the biggest visible landslide in the world, Flims Rockslide. Piz Dolf is lying to the north across the Bargis valley, and to its west Piz Segnas, both showing the tectonic line of the Glarus thrust in its upper part, a now UNESCO world heritage.

The easiest access to Fil de Cassons is an aerial cableway from Flims to this ridge, that actually allows also walks and an alpine experience from the cablecar for people that would not dare to walk a steep mountain path. Walking on top you will easily identify the tectonic line under your feet, as rocks turn from greenish to bright light grey on top of the wide ridge. For hikers aiming for more than a walk, several routes reach the high plateau and the very wide ridge, among them a historic Via Ferrata called Pinut. One hiking route uses the ascent via Val Bargis and Scala Mola, the path that the cows are being sent up to graze in summer. If you stay at the base of the valley of Bargis, you will hike on a path leading more or less around Fil de Cassons from east to northwest before reaching its top.

Being a ridge, there is very often hardly snow, allowing walks even in winter along at least one mile on Fil de Cassons.
There's a hiking trail (T2) leading to the summit.