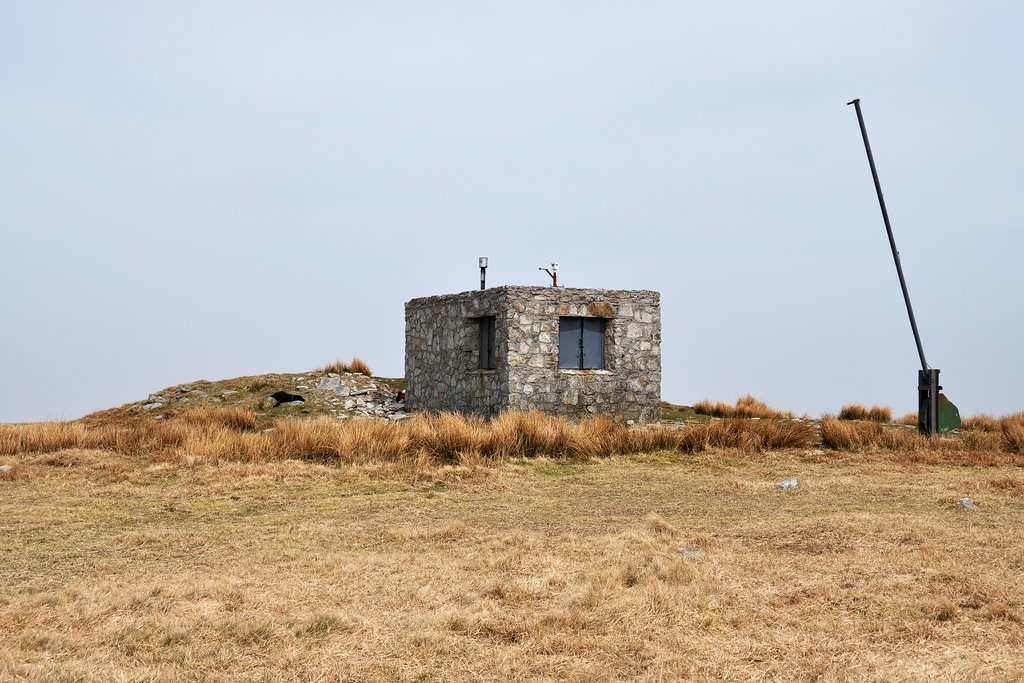 Add photo
603 m
Elevation
Elevation is the altitude of a place
above sea level.

89 m
Prominence
Peak’s prominence is the least
vertical to be covered to get from the
summit to any other higher terrain.

Hangingstone Hill, is a hill in North Dartmoor in the southwest English county of Devon. At 603 metres high, it is the joint third highest peak in Devon and Dartmoor, together with Cut Hill, which lies around 4 kilometres to the southwest.

The hill lies within the military training area on Dartmoor and is not accessible to the public except at certain times. There is a military road to the summit, which is marked by an Army observation post and flagpole. On clear days, the views are "superb", extending to Exmoor, the Quantocks, the River Teign estuary and many of Dartmoor's peaks.

The name of the hill is derived from a logan rock on the northwest hillside, which, however, no longer rocks. It was formerly known as Newtake Hill.

Hangingstone is one of Dartmoor's thirteen Deweys and the tenth highest in England.

About 600 metres almost due south is the summit of Whitehorse Hill which is a subpeak or twin peak of Hangingstone Hill. It has a drop of less than 10m.
There's a trail leading to the summit.

50.683333 N   -4.011111 W
Nearest Higher Neighbor
High Willhays - 4.8 km WNW
El: 621 m / Prom: 537 m
Check out a downloadable 3D model of Hangingstone Hill area. A higher resolution model can be found in the PeakVisor mobile app.
Do you have photos of Hangingstone Hill or know something about it? Please let us know!