Halti map
Go to camera
Teleport
Zoom in
Zoom out

1 328 m
Elevation
Elevation is the altitude of a place
above sea level.

44 m
Prominence
Peak’s prominence is the least
vertical to be covered to get from the
summit to any other higher terrain.

Proportional Prominence 615 m
Location
69.308464 N  21.263967 E
Halti (Finnish: Haltitunturi, Northern Sami: Háldičohkka, Swedish: Haldefjäll) is a fell at the border between Norway and Finland. The peak (elevation 1,365 m (4,478 ft)) of the fell is in Norway, on the border between the municipalities of Nordreisa and Gáivuotna–Kåfjord, about 1 kilometre (0.62 mi) north of the border with Finland. The highest point of the fell on the Finnish side is at 1,324 m (4,344 ft) above sea level, and thus the highest point in the country. The Finnish side of Halti belongs to the municipality of Enontekiö in the province of Lapland. 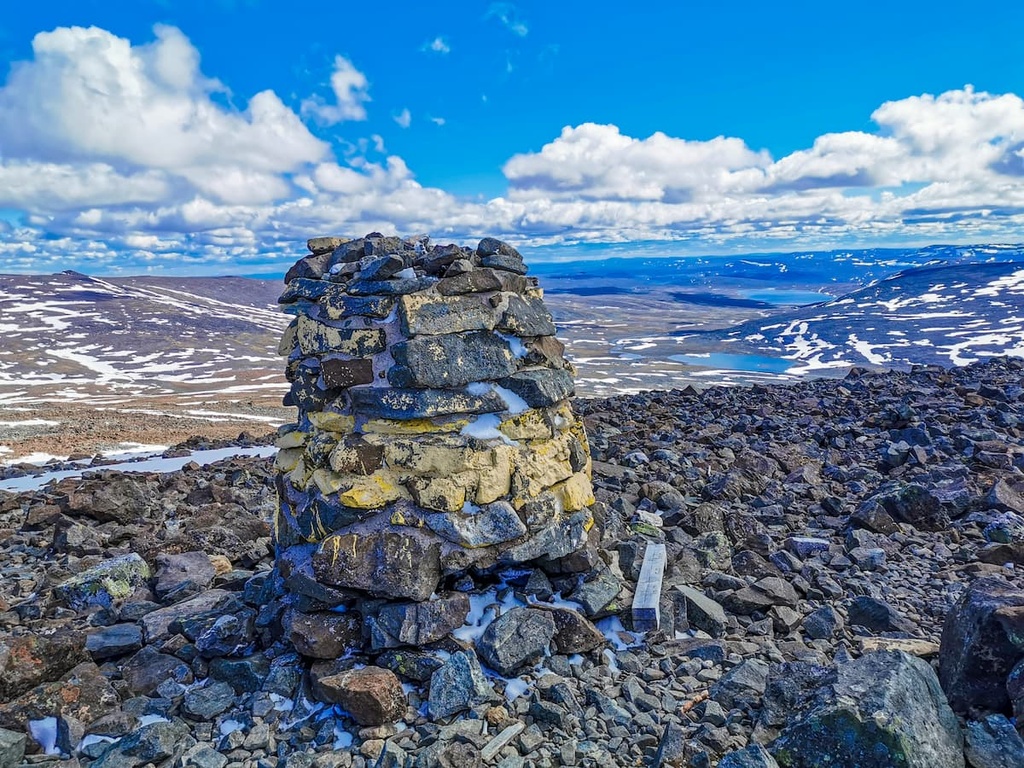 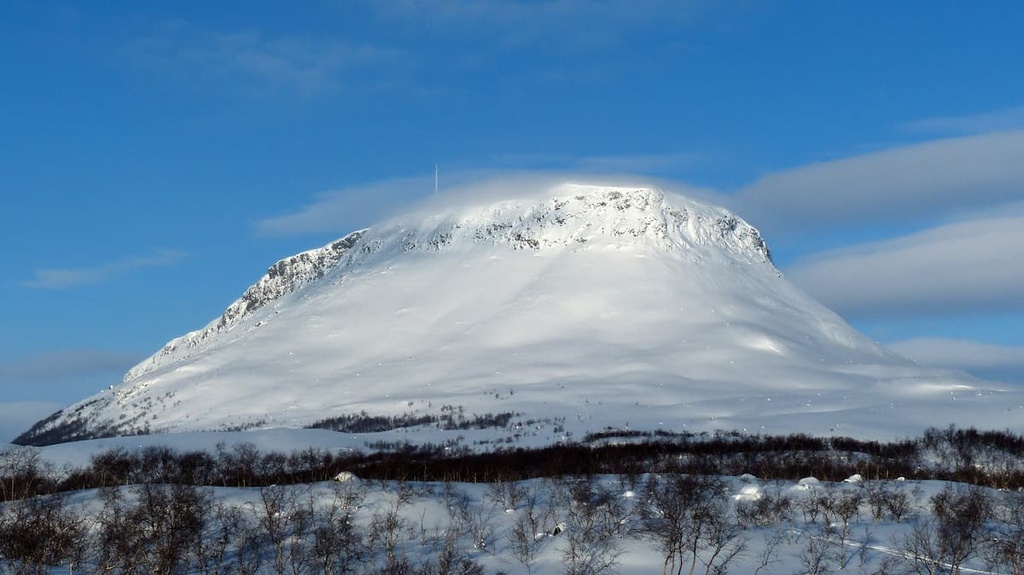 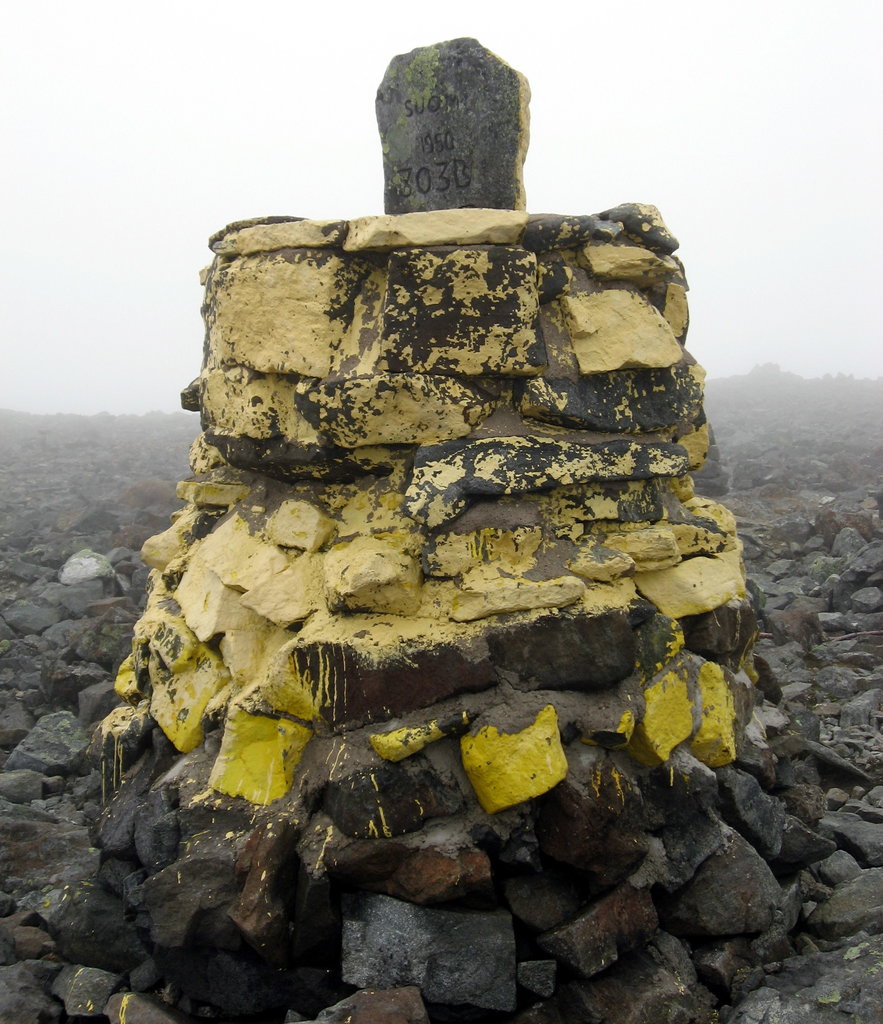 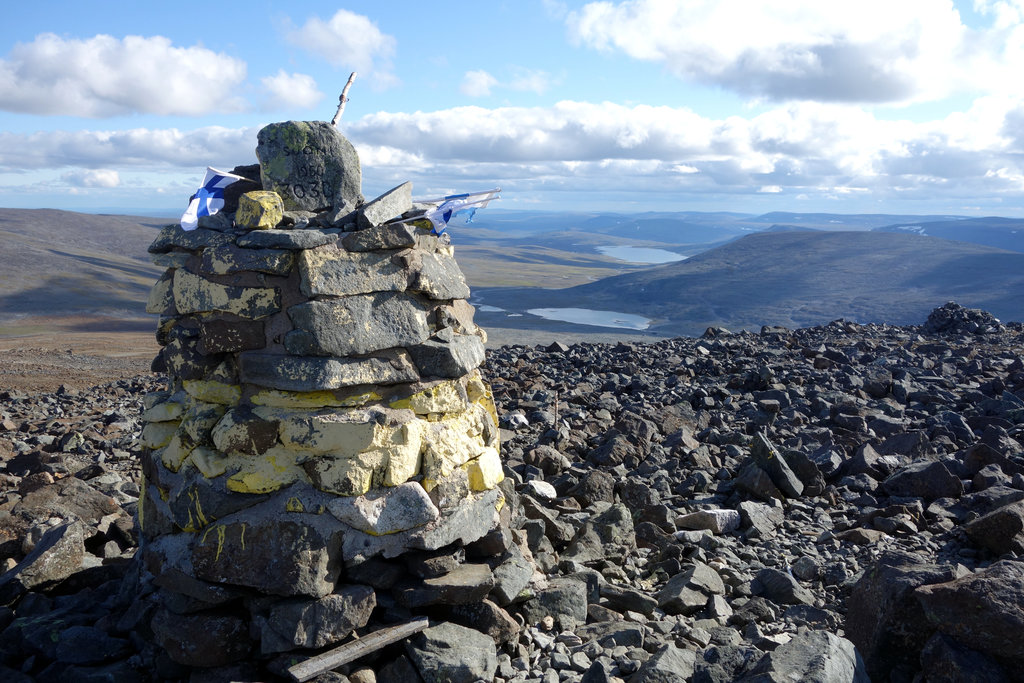 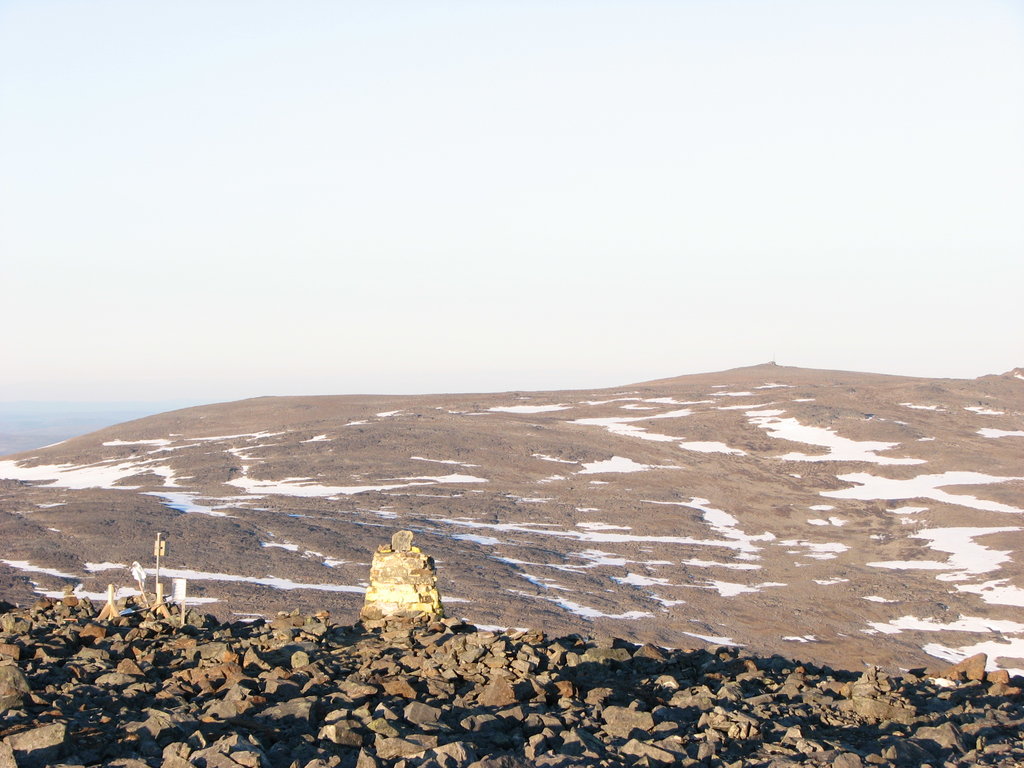