Gragareth map
Go to camera
Teleport
Zoom in
Zoom out

627 m
Elevation
Elevation is the altitude of a place
above sea level.

28 m
Prominence
Peak’s prominence is the least
vertical to be covered to get from the
summit to any other higher terrain.

Location
54.208751 N  -2.479074 W
Gragareth is a mountain in Lancashire, England. At 628 metres (2,060 ft) it is claimed to be the highest point in Lancashire. The summit of Gragareth lies about 200m west of the boundary between Lancashire and North Yorkshire, but lies inside the 2016 border of Yorkshire Dales National Park. The south eastern slopes are known as Leck Fell and the southern slopes form Ireby Fell.

The summit has a trig point and extensive views towards Morecambe Bay, the Lake District fells, the Howgill Fells, Ingleborough and the Forest of Bowland. The county boundary wall running along the ridge is believed to be "one of the highest dry stone walls in the country." Historically it formed the boundary between the West Riding of Yorkshire and Westmorland. The Three Men of Gragareth are a group of tall cairns on the western side of the hill above Leck Fell House.

Wainwright includes "The ascent of Gragareth via Leck Fell returning via Ireby Fell" in his Walks in Limestone Country. His route begins at Ireby village, following a lane from Todgill Farm on the Leck road to the tarmac road which leads to Leck Fell House, then "a steep scramble" up past the Three Men. His descent route is down a long enclosure formed by the county boundary to the east and the almost-parallel boundary between Leck and Ireby parishes, dropping down Ireby Fell past the opening of Ireby Fell Cavern, to return to Ireby.
There's a trail leading to the summit. 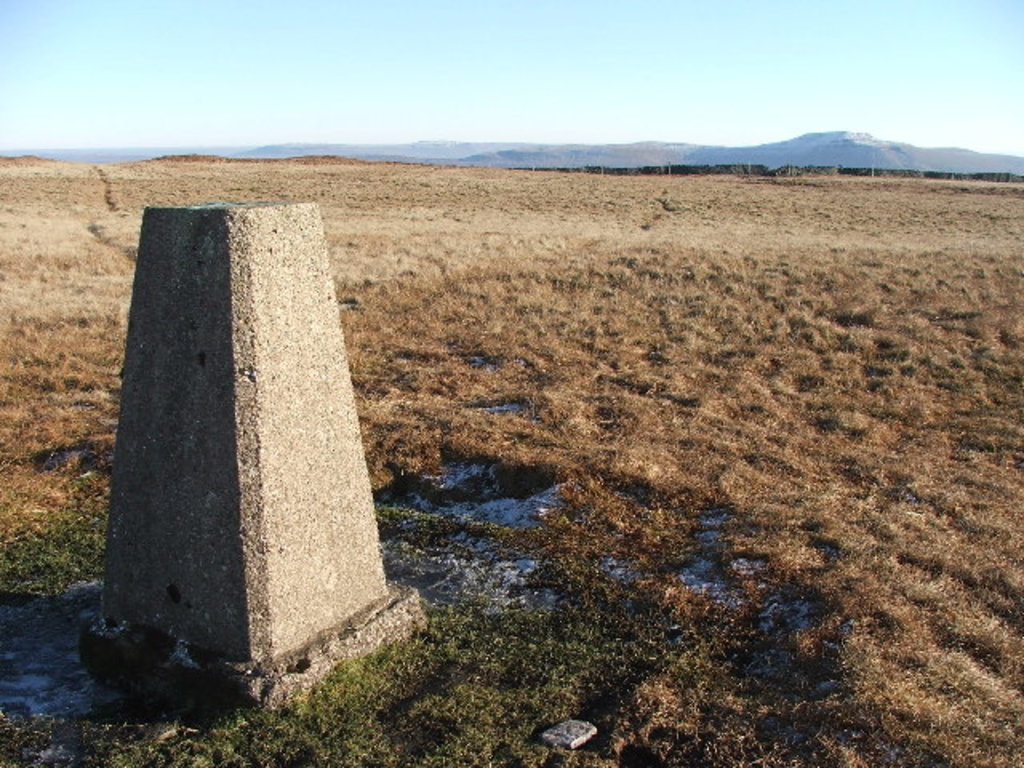 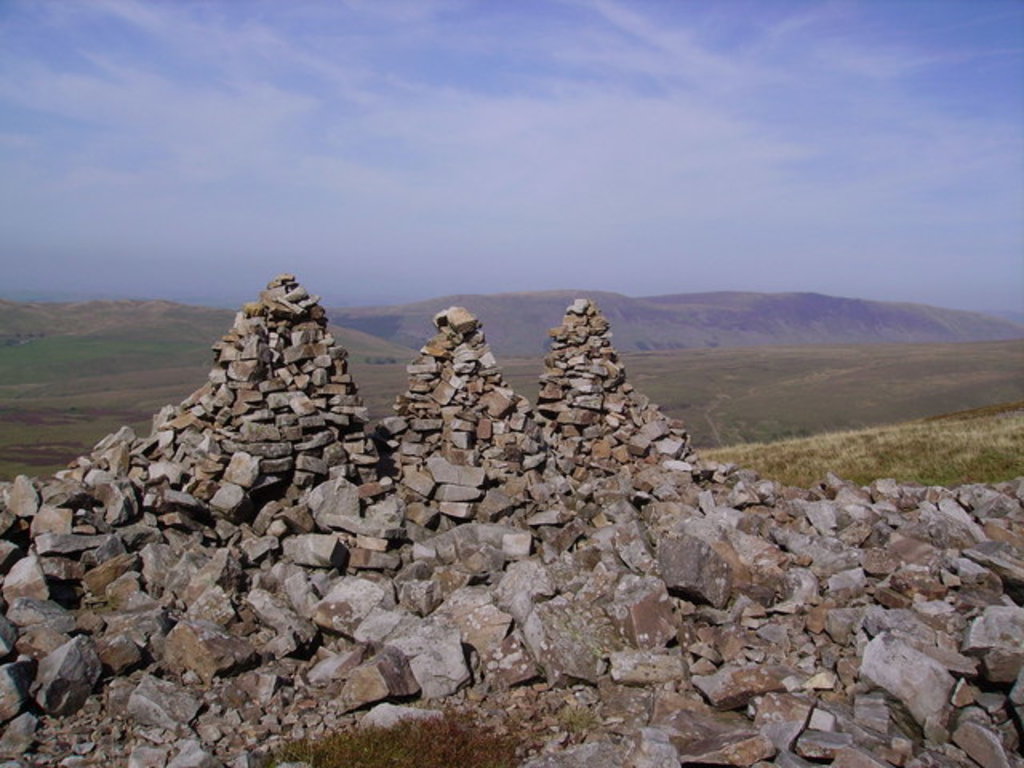 3D View
Gragareth model
Parks
Check out a downloadable 3D model of Gragareth area. A higher resolution model can be found in the PeakVisor mobile app.
Do you have photos of Gragareth or know something about it? Please let us know!