3 823 m
Elevation
Elevation is the altitude of a place
above sea level.

603 m
Prominence
Peak’s prominence is the least
vertical to be covered to get from the
summit to any other higher terrain.

Despite its name, only a fraction of the volcano's surface area is in the state of Colima; the majority of its surface area lies over the border in the neighboring state of Jalisco, toward the western end of the Trans-Mexican Volcanic Belt. It is about 485 km (301 mi) west of Mexico City and 125 km (78 mi) south of Guadalajara, Jalisco. 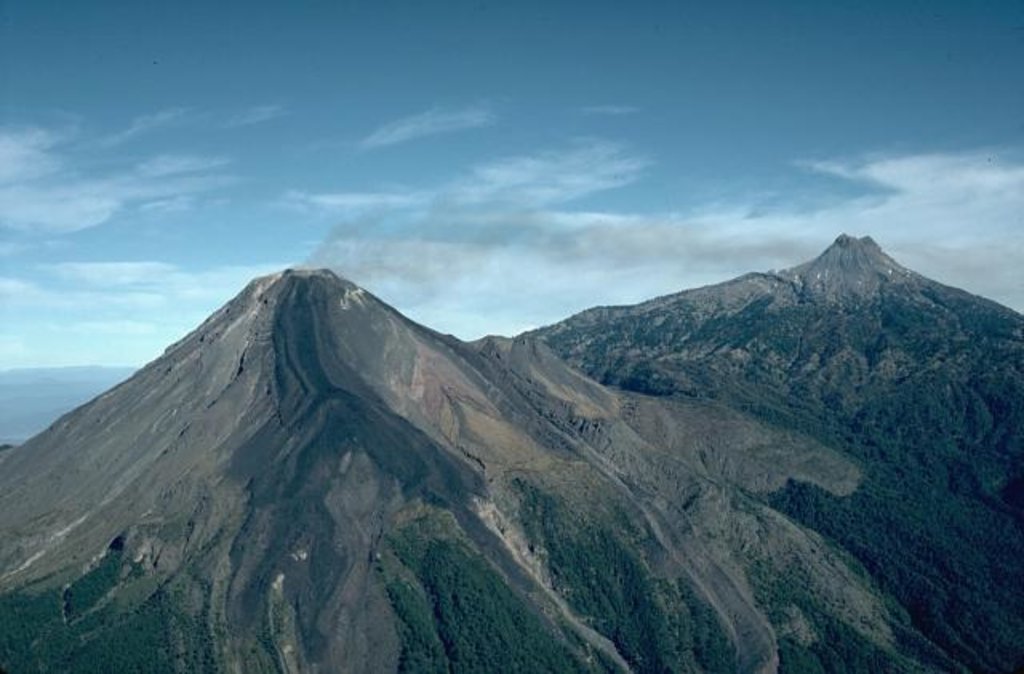 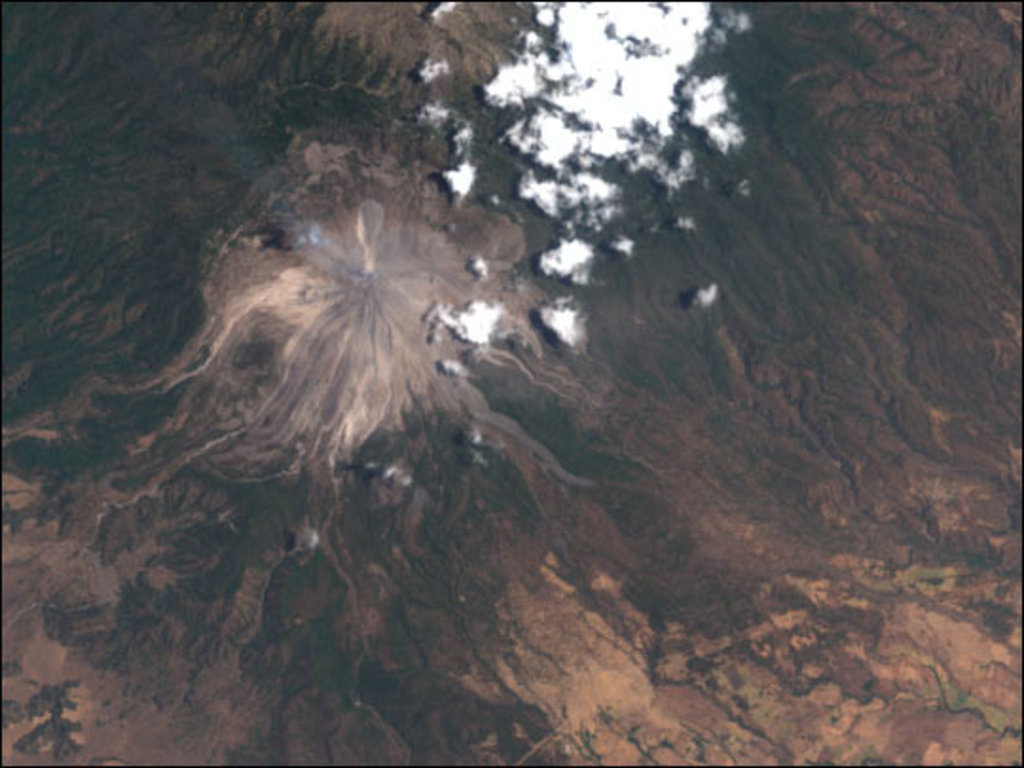 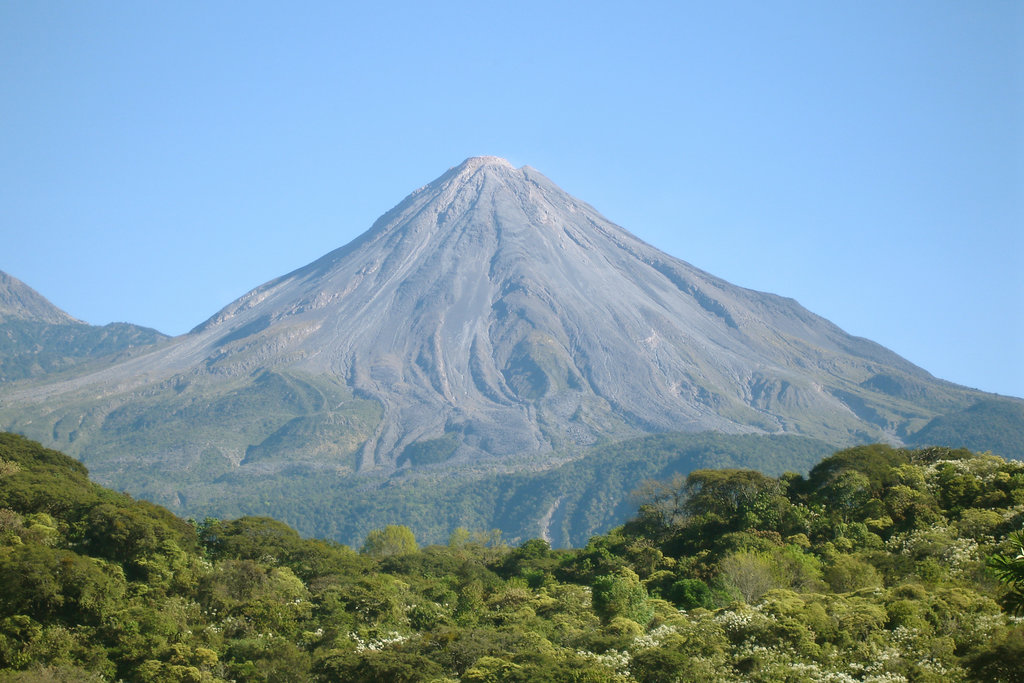 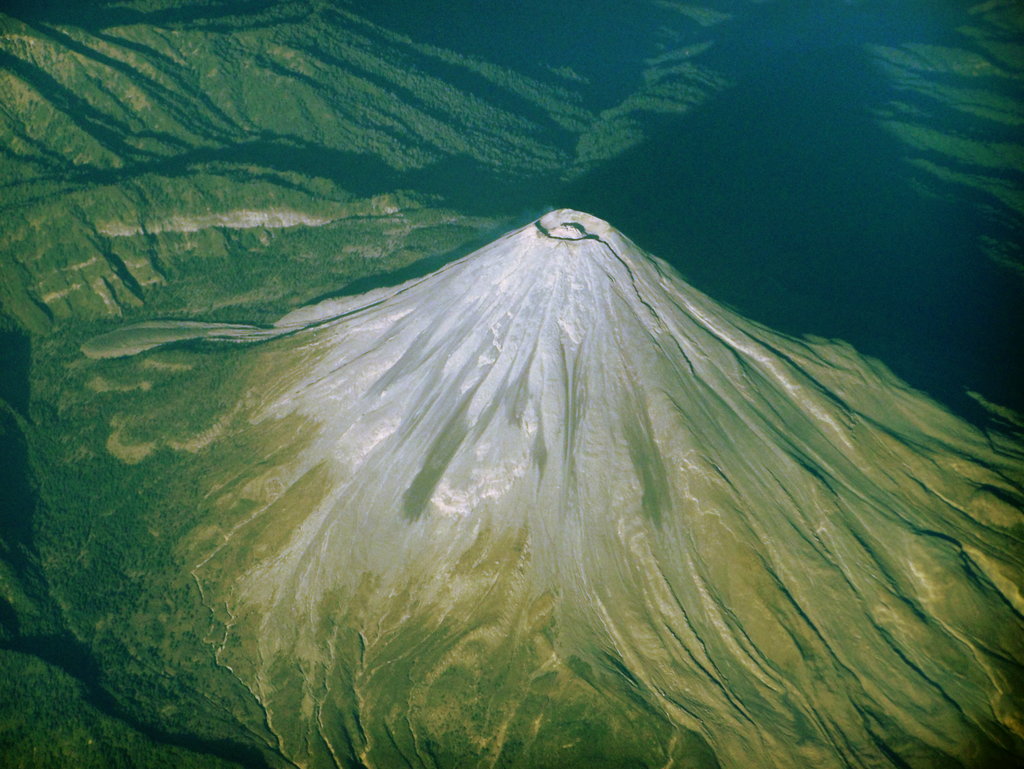