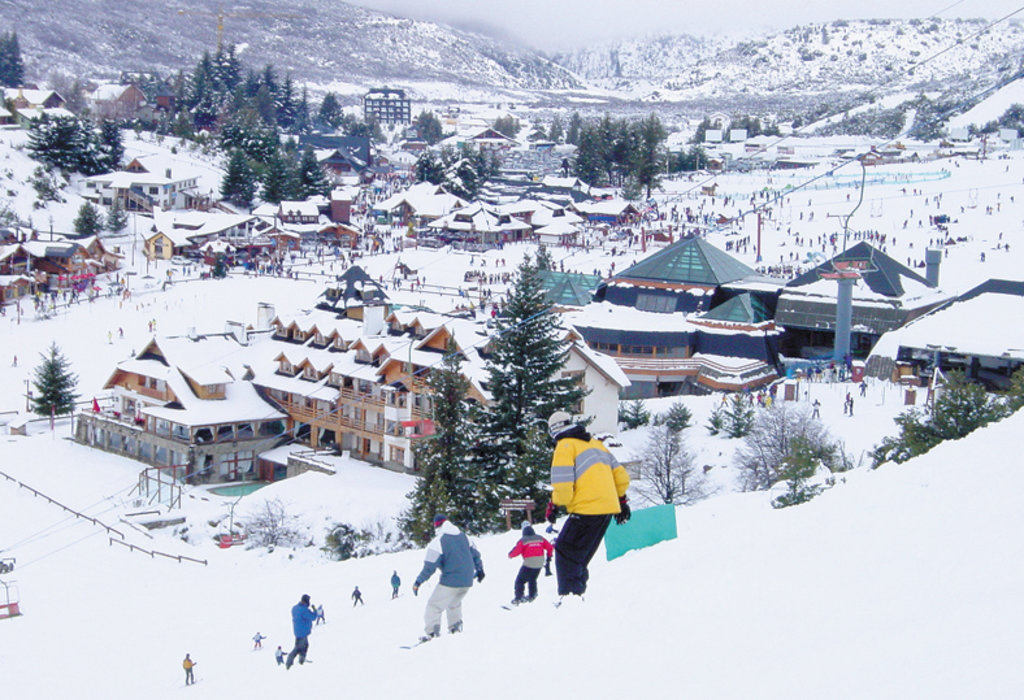 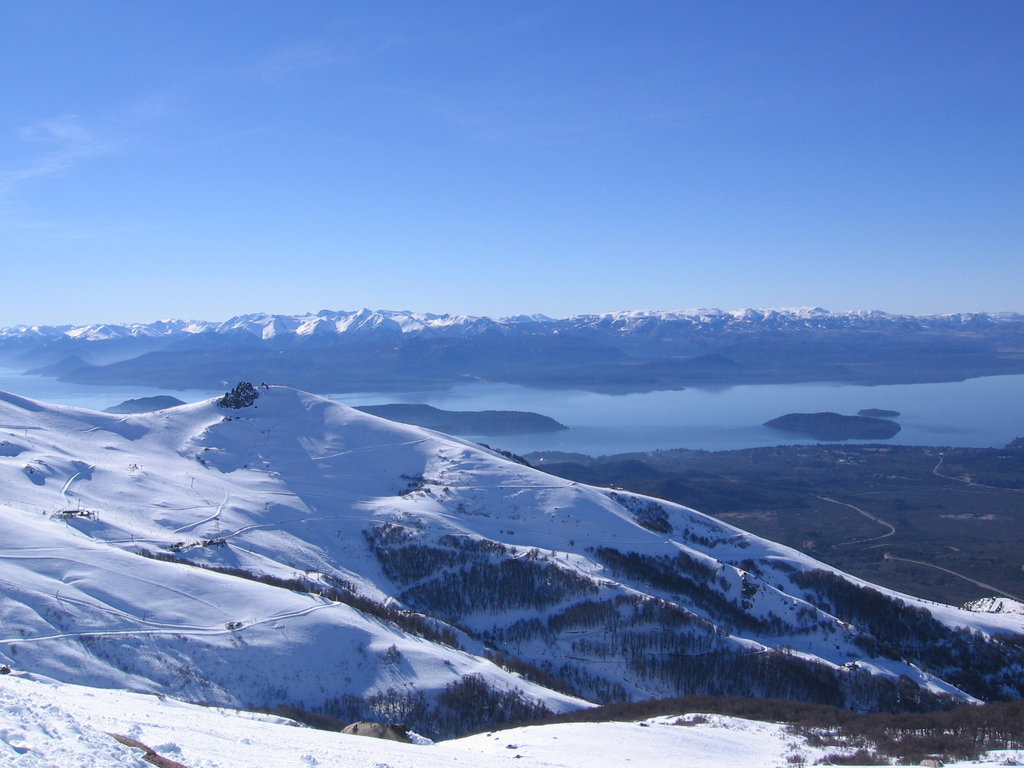 Add photo
2 405 m
Elevation
Elevation is the altitude of a place
above sea level.

1 083 m
Prominence
Peak’s prominence is the least
vertical to be covered to get from the
summit to any other higher terrain.

The mountain is the biggest ski center in South America and in the Southern Hemisphere, with a skiable area of 6 km2 (2.3 sq mi), 120 km (75 mi) of ski runs, and a lift capacity of 35,000 skiers per hour. It is also very popular due to the magnificent view of the Nahuel Huapi lake. There are also a number of hotels and hostels at the foot of the mountain, and a summer hikers' hut called Refugio Lynch on one of the tops of the mountain.

During the summer, the Refugio Frey and a camping accommodate trekkers and rock climbers next to Tonček lagoon, near the Torre Principal; Catedral's highest point.