Located along the south shore of Kootenay Lake, in British Columbia, West Arm Provincial Park is an undeveloped park that protects important watersheds, First Nations archaeological sites, and over 62,500 acres of untamed wilderness.

Established in 1995, West Arm was protected for its incredible biodiversity and to safeguard Nelson’s water source. The park encompasses a diverse range of habitats, ranging from lakeshore to subalpine, high-elevation forests, and alpine areas. The park also serves as an important habitat to several at-risk species, including Coeur d’Alene salamander, grizzly bear and mountain caribou. 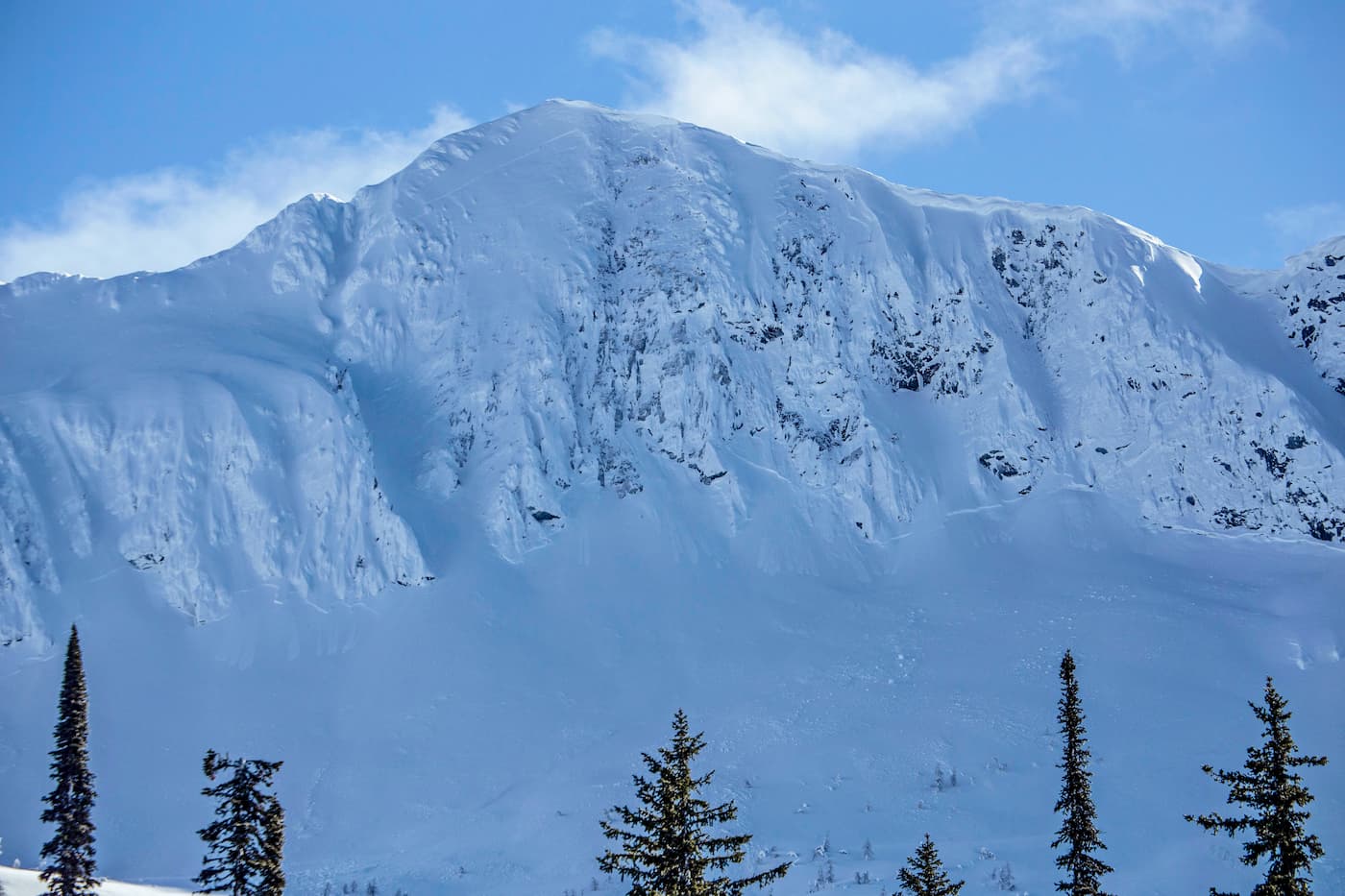 Nestled in the Selkirk Mountains, east of the city of Nelson, West Arm contains just nine named summits. The highest, Ymir Mountain, reaches over 7,800 feet in elevation and is well-known for its fresh powder. The Whitewater Ski Resort also sits in the Ymir Bowl beneath Ymir Mountain, making this part of the park the perfect destination for winter recreation.

Unlike the rugged peaks found in nearby Valhalla, Goat Range, and the Purcell Wilderness Conservancy, West Arm peaks are comparatively subdued, rounded, and joined by a series of ridges. Several park summits, including Ymir Mountain, Mount Lasca, Evening Ridge, and Mount Ferguson offer sweeping views of the surrounding wilderness. However, developed trails are somewhat scarce in the park, so ascending these summits may require some ingenuity and route-finding skills.

Despite West Arm’s proximity to relatively high population areas, the park remains largely undeveloped and secluded. Geographically, the park is readily accessible to the public. However, access to the area is restricted to recreational trails, historic trails, and a few development roads. In most cases, West Arm is enjoyed by avid rock climbers and experienced hikers.

With the exception of the historic Lasca Creek Trail, there are very few developed trails in the park. In fact, the Lasca Creek Trail is also not maintained. Most visitors opt to hang out at pocket beaches along the shoreline of Kootenay Lake. Those that venture into the backcountry in the park are asked to exercise caution and have extensive route-finding and backcountry experience.

The park also contains a handful of bike trails, including the Svoboda Road trails, which travel from the edge of Nelson into West Arm. Several scenic viewpoints can be found along this network of trails.

Known as “one of the best powder mountains on the continent,” Whitewater Ski Lodge is located just outside of Nelson, British Columbia. The lodge receives roughly 40 feet of fresh powder each season and encompasses over 2,300 skiable acres. With 82 marked runs, including open bowls, glades, chutes, and tree skiing, it’s easy to see why winter enthusiasts flock to Whitewater each winter. Skiers can grab food and drinks at the Glory Lodge, Summit BBQ Shack, or Fresh Tracks Café, and rent equipment or take lessons at the Skier Services Lodge on the mountain.

Known as the “Queen City” of the Kootenays, Nelson is a small town tucked in the Selkirk Mountains along the west arm of Kootenay Lake. This vibrant mountain town contains more restored heritage buildings per capita than anywhere else in British Columbia and was recently crowned the ‘Best Ski Town’ in North America. Nelson sits along the Powder Highway, a series of charming, adventure-packed ski towns that traverse the interior British Columbia Kootenay Rockies. The town offers a variety of accommodations, ranging from beachfront campgrounds and resorts to boutique hotels and quiet vacation rentals. 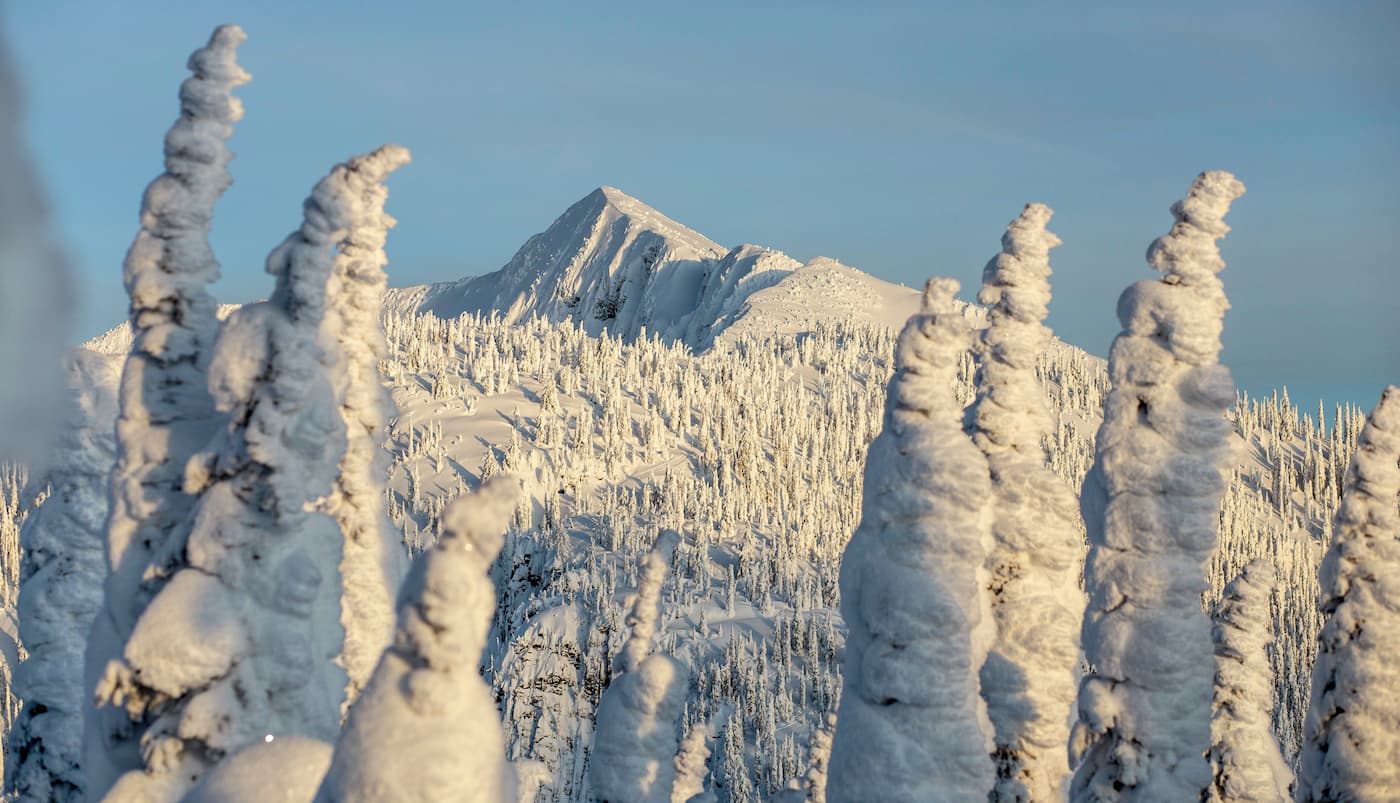 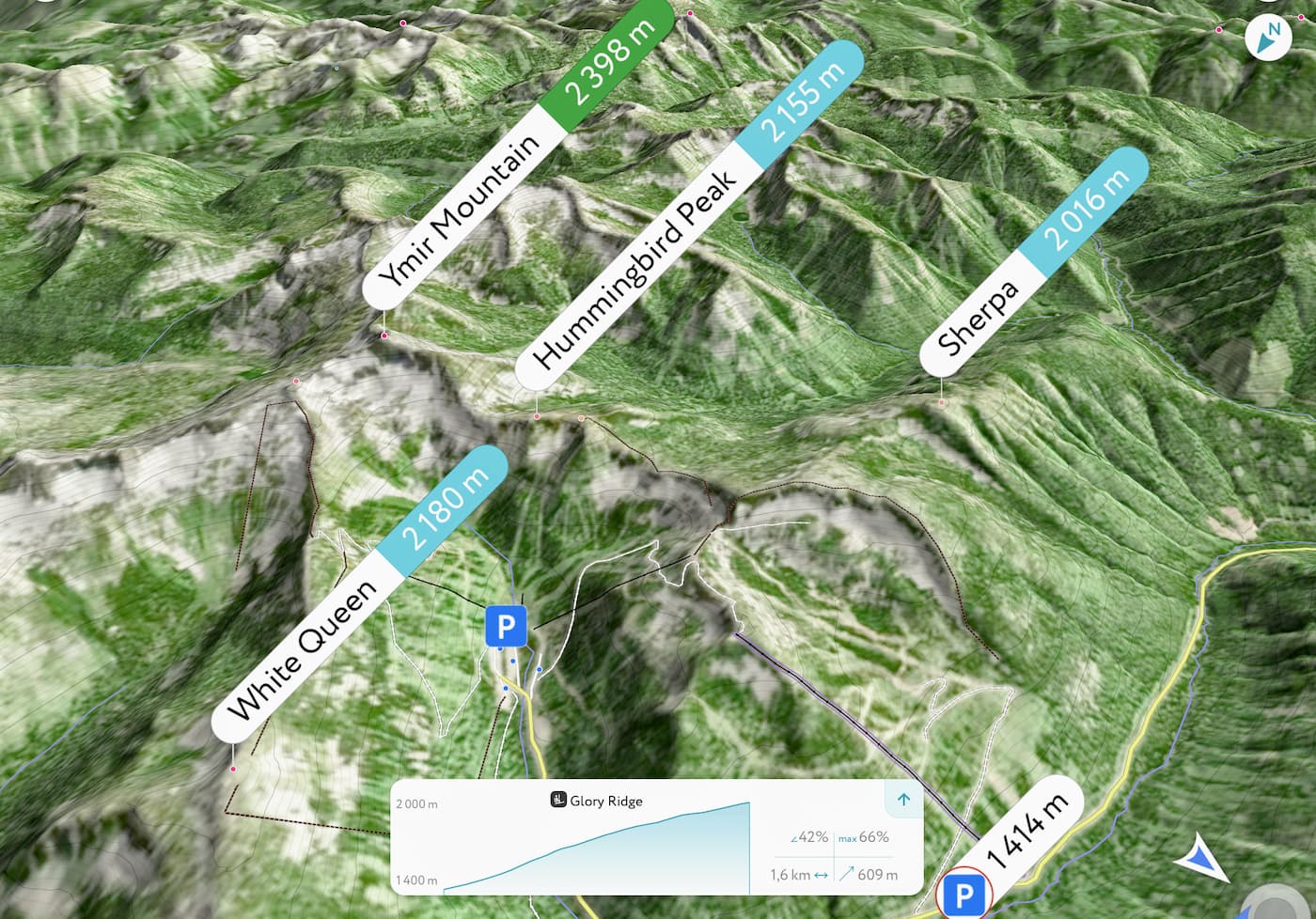