Located on the west shore of Slocan Lake, Valhalla Provincial Park protects over 123,000 acres of majestic peaks and forested wilderness. 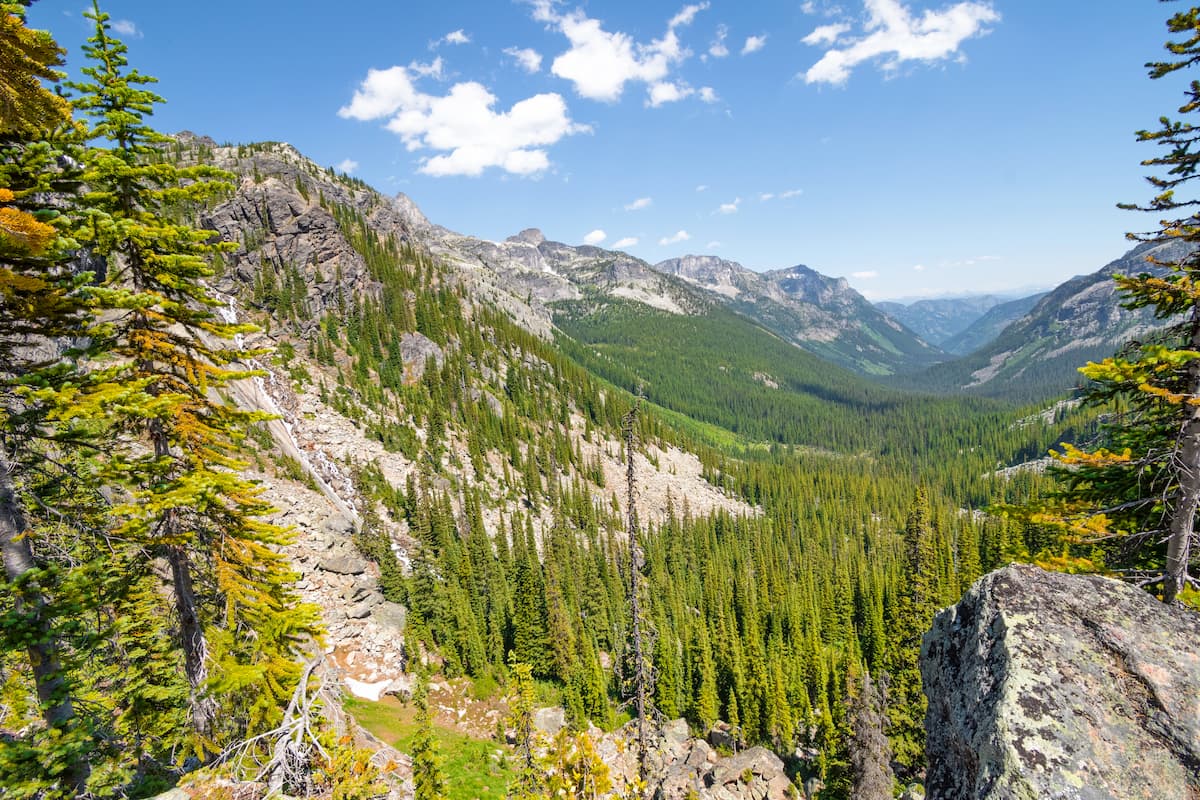 Several cultural heritage sites exist within the park, including a number of pictographs and other archaeological sites along the west shore of Slocan Lake. In total, the park contains nine pictograph sites and six prehistoric sites. These sites evidence that the Sinixt or Lakes People, who resided in the Slocan Valley from 1000 – 500 BC, utilized the land for sustenance, spiritual, and cultural purposes. Many areas of the park also contain evidence and remnants of early 20th century logging and trapping activity.

The park also contains a number of large subalpine lakes, including Evans Lake and Beatrice Lake, both of which are uncommonly large for high elevation lakes in British Columbia.

Valhalla’s rugged topography makes it the ideal destination for experienced hikers and climbers, but the park also offers a variety of other recreational opportunities. Slocan Lake is a popular destination for boating, canoeing, and kayaking opportunities, and also features a number of accessible beaches for hiking and camping. Visitors are reminded that the park is a true, rugged wilderness. Campers and hikers are expected to be fully self-sufficient.

Valhalla serves as an important link for wildlife movement in West Kootenay, so it’s not uncommon to see a variety of wildlife in the park. Valhalla supports a wide range of species, including grizzly bear, mule, Golden Eagle, Alpine Ptarmigan, mountain caribou, mountain goat, wolverine, deer, and elk.

Valhalla can be accessed by water, forest industrial roads, or by foot. Public boat launches and trailheads exist in several nearby towns, including Slocan, Silverton, and New Denver.

Looking for a trail that will take your breath away? Look no further. The trek to Drinnon Lake, Drinnon Pass, and Gwillim Lakes is known as one of the best hikes in British Columbia. A total of 7.5-miles round trip, the trail to Gwillim Lakes leads to a series of stunning alpine meadows dotted with small lakes and tarns. This trail can be completed as a day hike or backpacking adventure. Many hikers will opt to set up a base camp at either Drinnon Lake or Gwillim Lake and tackle Lucifer Pass, a small pass nestled between Lucifer Peak and Black Prince.

Slocan Lake is the Valhalla’s natural border and is one of the most accessible areas in the park. Slocan Lake features eight beach campgrounds, a cabin, and several trailheads including the Slocan Valley Rim trail, Slocan-Evans trail, and the Beatrice Lake trail. Paddlers can access Slocan Lake from several nearby towns and recreation sites.

The 6-mile trail to Gimli Ridge is one of the few trails in the Valhallas that reaches alpine terrain. Climbing 2,500 feet in elevation, the Gimli Ridge trail is a short and steep route that offers incredible views of Mulvey Lake, the Mulvey Basin, and the shark-fin-shaped Mount Gimli. Keep in mind that reaching the trailhead requires a 4WD high clearance vehicle.

Located on the shores of Slocan Lake, the town of New Denver is a former mining town founded in 1892. The town, which was named after Denver, Colorado, is praised for its breathtaking mountain views and access to the Valhalla Range. Visitors to New Denver can partake in a variety of outdoor activities, including a quick trek to the Idaho Peak lookout for scenic views of the Slocan Valley, Slocan Lake, and Valhalla Range. New Denver also has a boat launch that allows visitors easy access to Valhalla Provincial Park.

Prior to losing incorporation in the 1950s, Slocan was the smallest incorporated city in the British Commonwealth. In the 1890s, when silver was discovered in Sandon, Slocan was a booming mining town. Today, Slocan is a basecamp for outdoor adventure in the Selkirks. Though Slocan is small, it boasts a gas station, a restaurant, and is the perfect place to replenish supplies when heading in or out of Valhalla Provincial Park. Slocan Beach also has a boat launch for lake access. 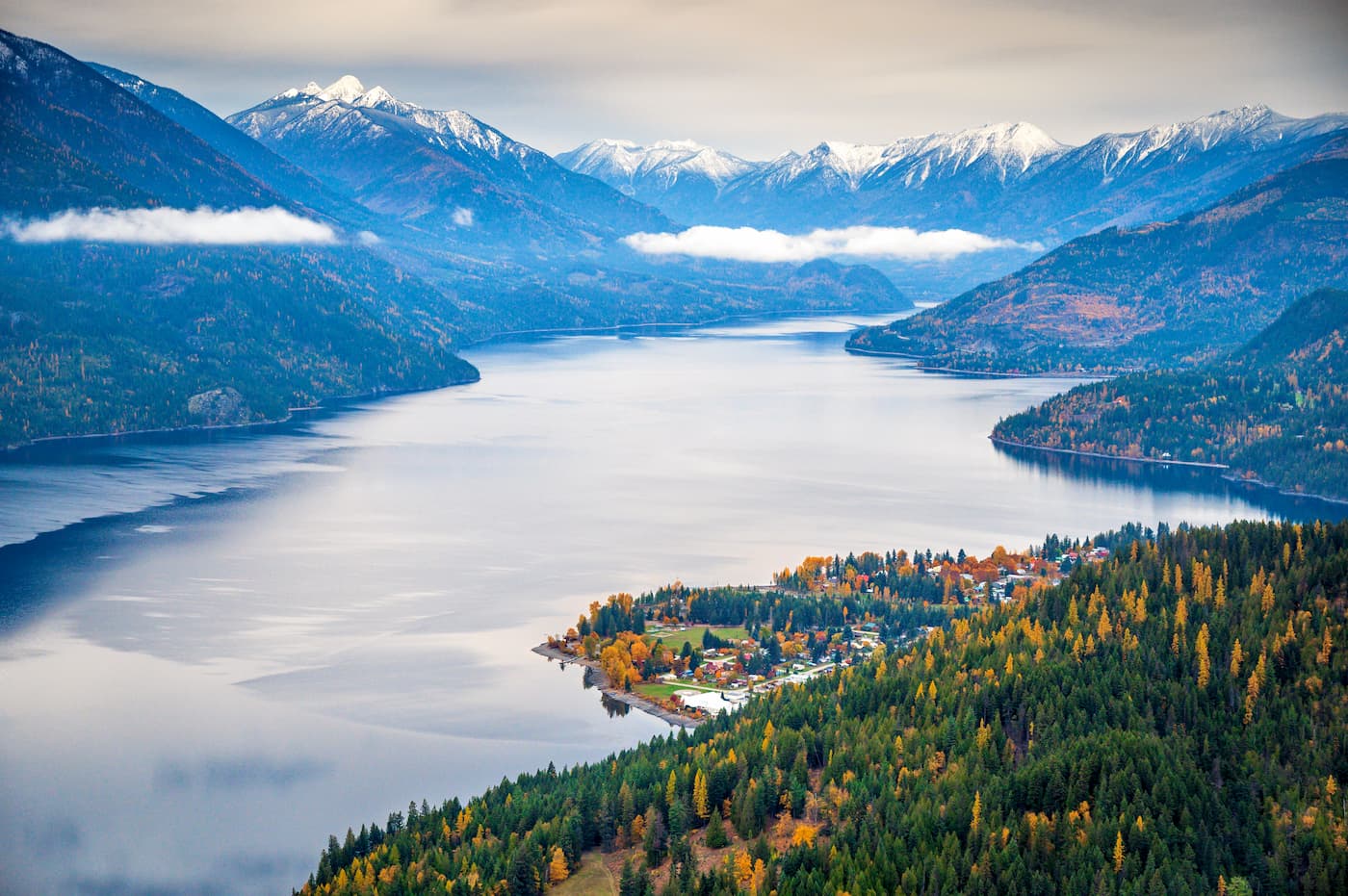 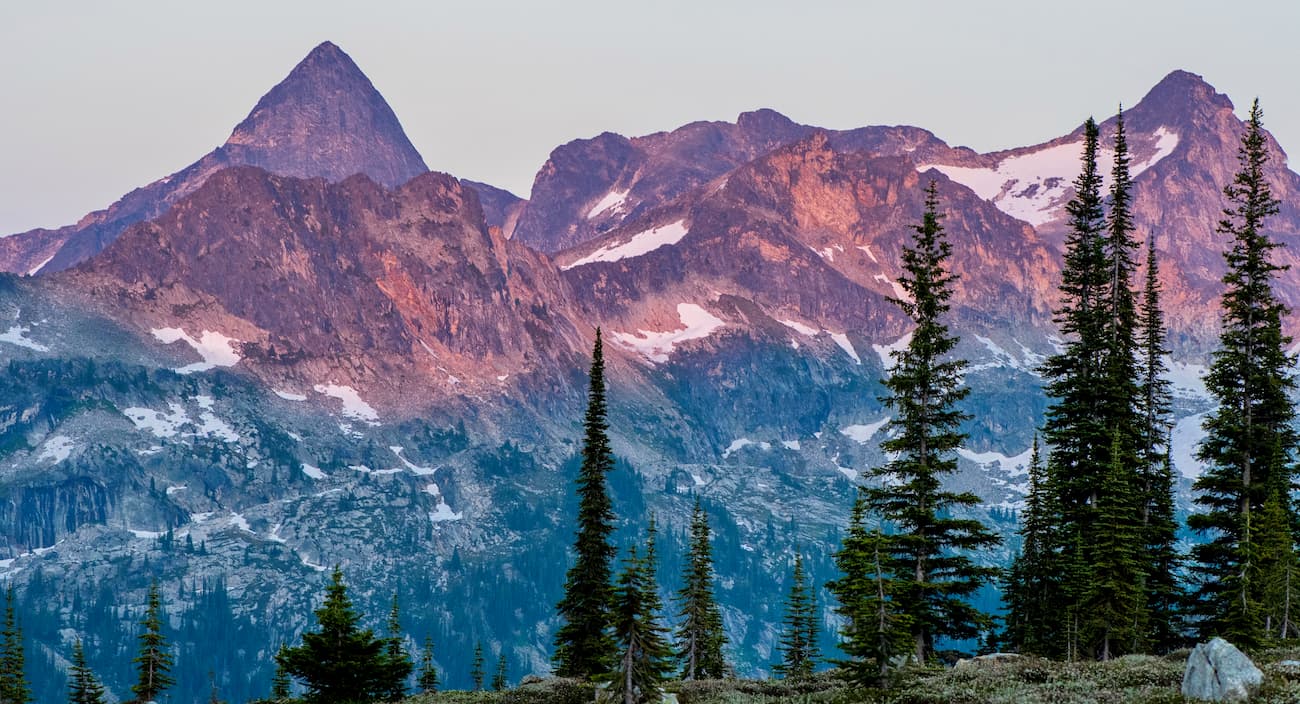 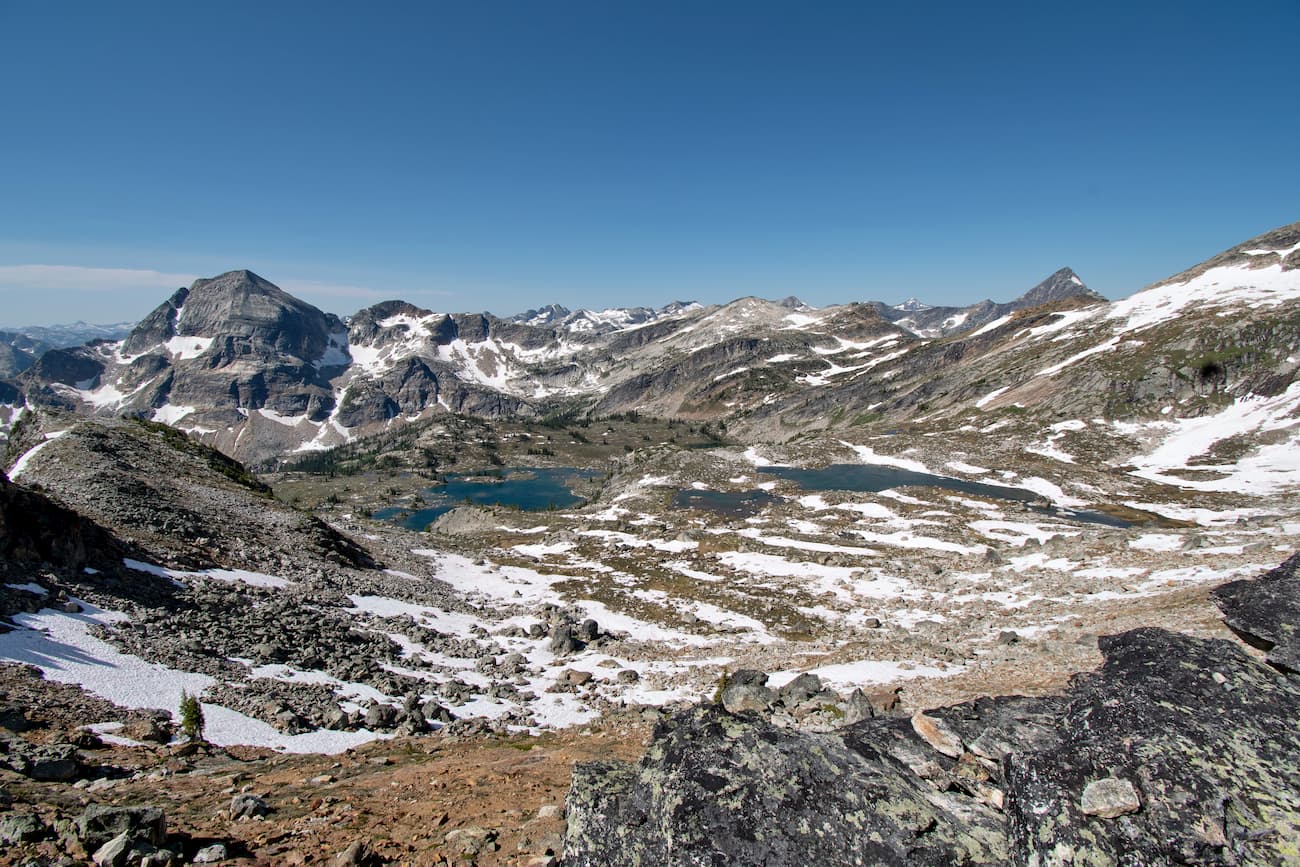 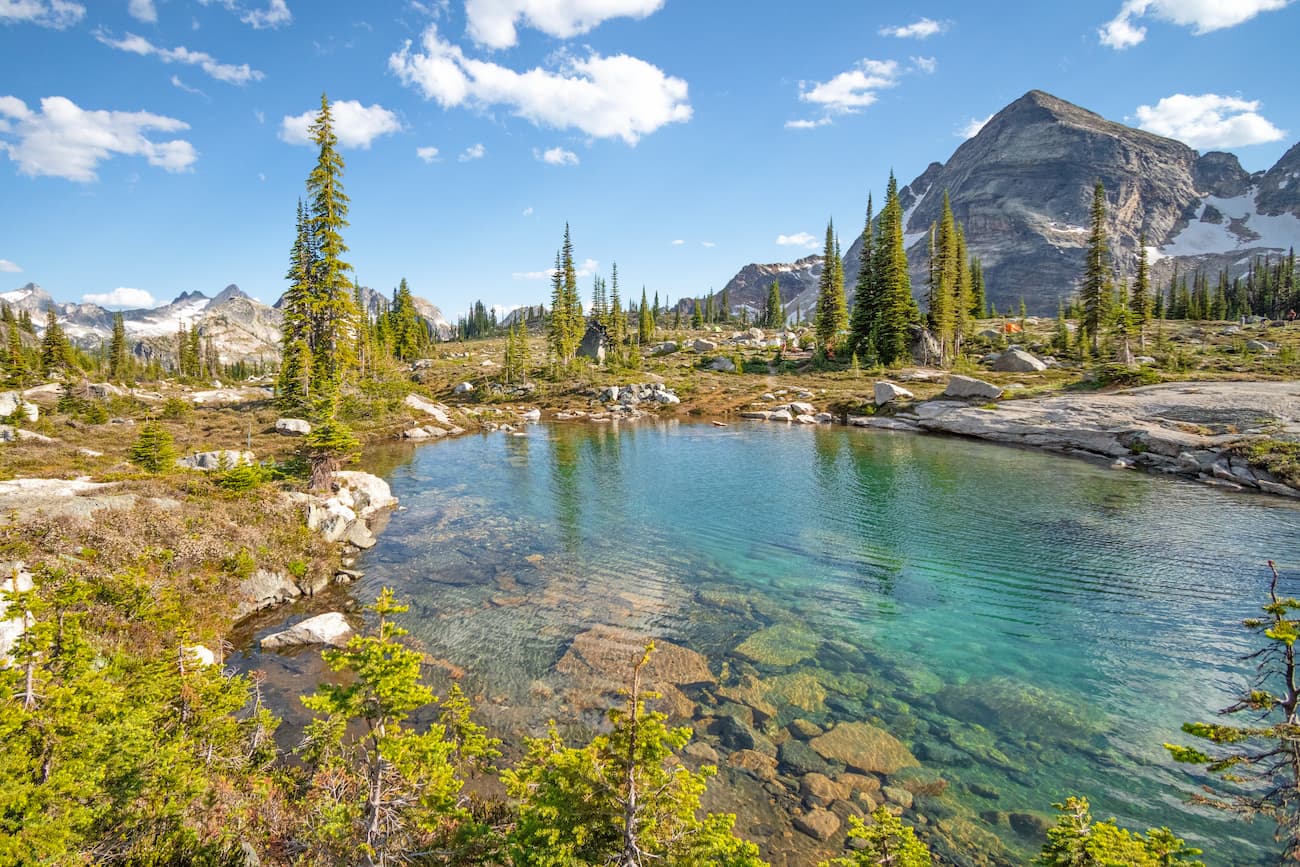 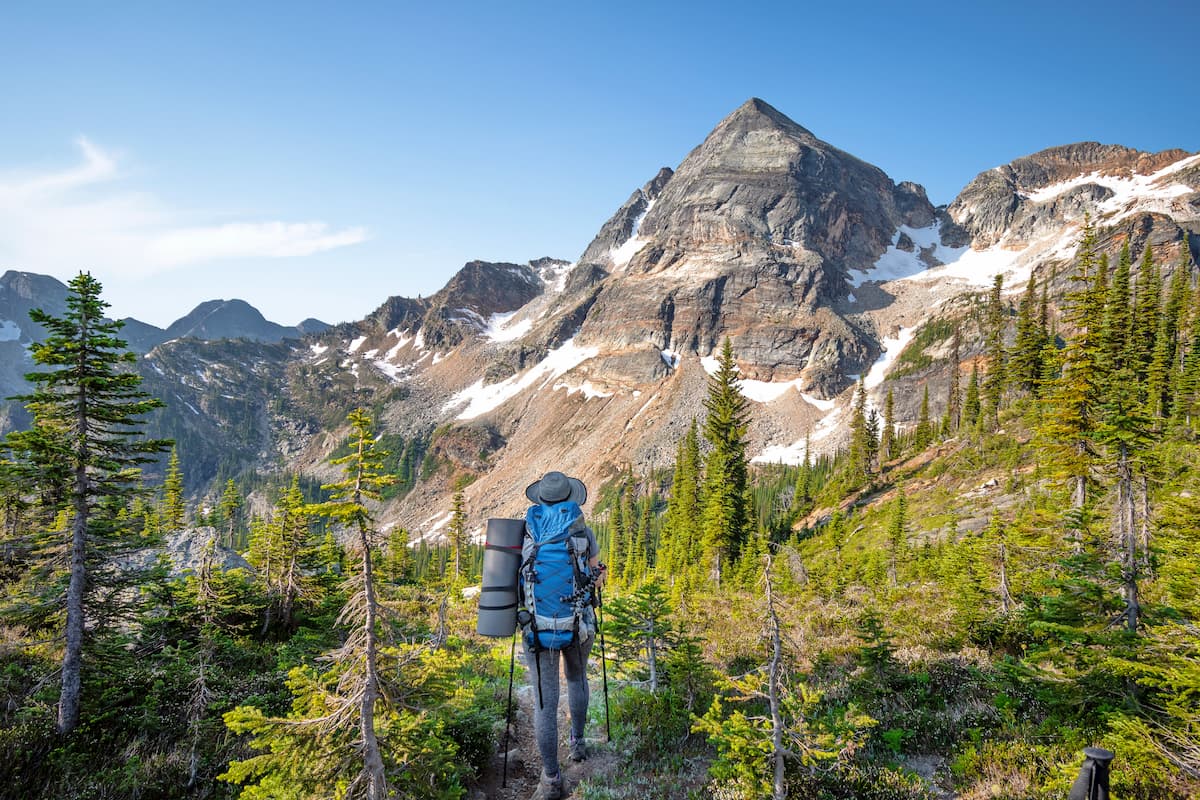 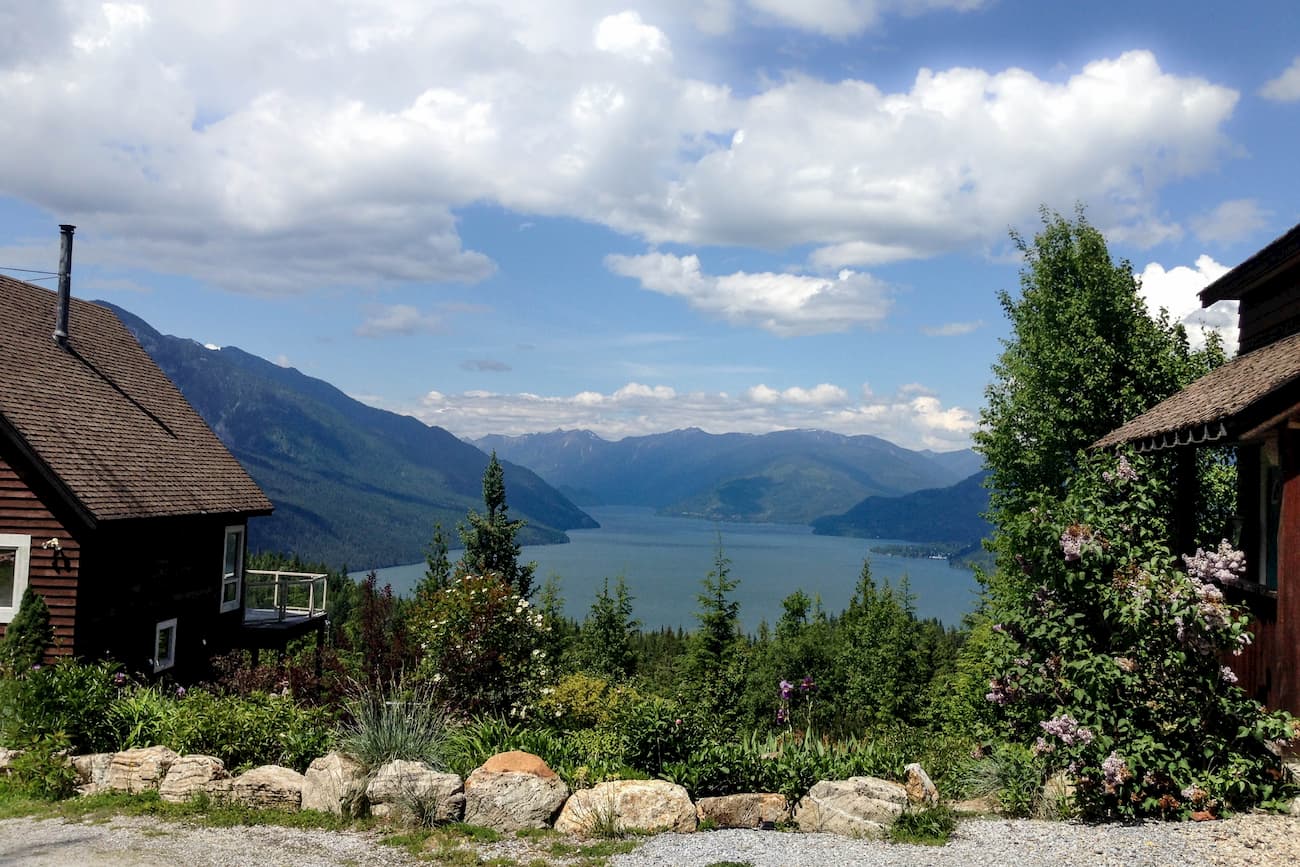