Located on the western shore of Kootenay Lake in the Selkirk Mountains, Goat Range Provincial Park is a 217,322-acre untamed wilderness that was established to protect several unique species, including the Gerrard Rainbow Trout and the “White Grizzly.” 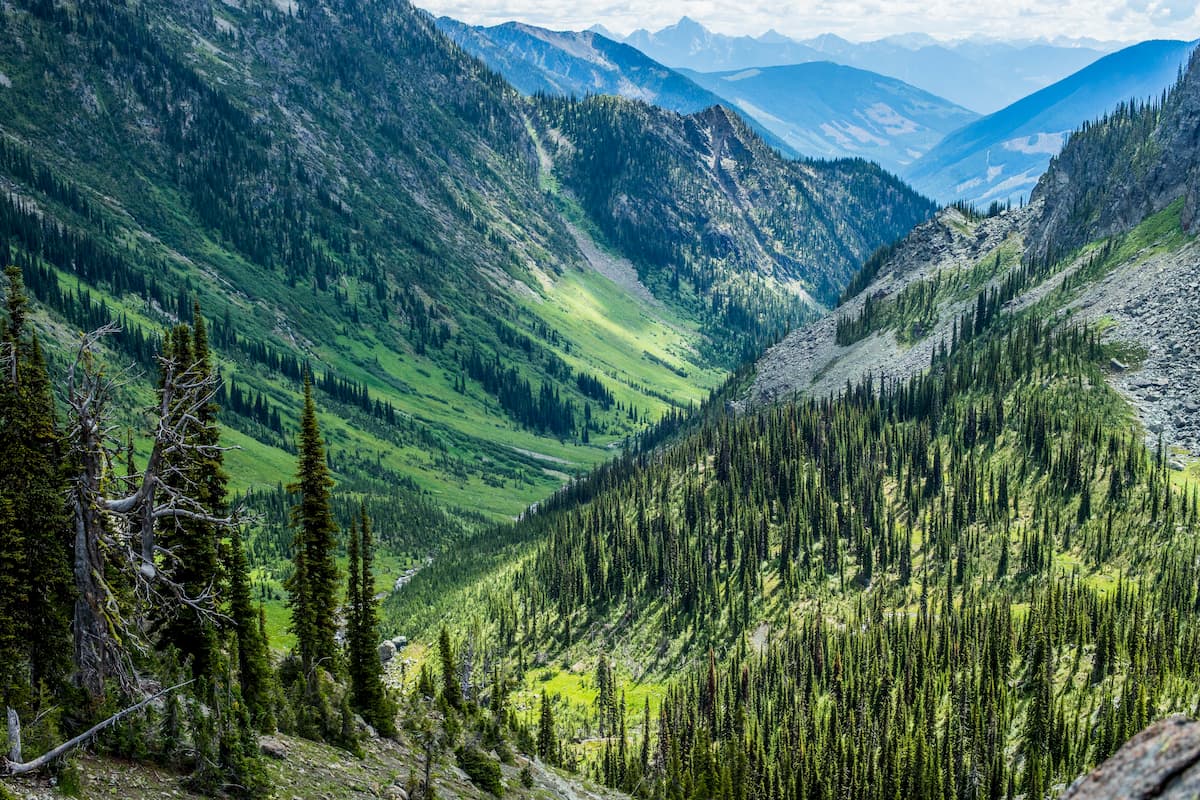 The world’s largest concentration of the White Grizzly, or pic-ha-kee-lowna, can also be found in the park. These exceedingly rare bears are distinctively blonde, much like a polar bear, and seeing one is a once-in-a-lifetime opportunity.

Although the park was established in 1995, First Nations are believed to have continually used this sprawling wilderness for sustenance, spiritual, and cultural purposes. When Europeans arrived, the area became an important mining and logging site. In the early 1880s, the discovery of silver, lead, and gold quarts led to a significant mining boom and the Gerard townsite was formed. Today, little evidence remains of the park’s historical use.

In fact, the majority of Goat Range remains a remote wilderness and the park contains no facilities at all. A series of rudimentary trails and backcountry sites weave through the landscape, but hiking and backpacking opportunities remain primitive. Moderately accessible trails lead to several summits in the southern park boundary, including Mount Marten, Whitewater Mountain, and Mount Brennan. During the winter, portions of the park are used for internationally renowned heli-skiing and snowcat skiing.

Goat Range Provincial Park contains very few developed trails. In fact, the only developed trails in the park are a short trail through a stunning old-growth forest and an accessible footpath that leads to Wilson Creek Falls.

Experienced backpackers and climbers can ascend the tallest peak in the park, Mount Cooper, a 10,000-foot glaciated summit topped by Spokane Glacier, or tackle impressive Selkirk summits like Mount Brennan and Lyle Lakes, a challenging trek with staggering views. However, these views require extensive backcountry experience and route-finding experience.

Located on the shores of Slocan Lake, the town of New Denver is a former mining town founded in 1892. The town, which was named after Denver, Colorado, is praised for its breathtaking mountain views and access to the Valhalla Range. Though there are plenty of hiking trails and abandoned railway lines to explore near New Denver, visitors can also hop on highway 31a to venture into Goat Range Provincial Park.

Known as the “Queen City” of the Kootenays, Nelson is a small town tucked in the Selkirk Mountains along the west arm of Kootenay Lake. This vibrant mountain town contains more restored heritage buildings per capita than anywhere else in British Columbia and was recently crowned the ‘Best Ski Town’ in North America. Nelson sits along the Powder Highway, a series of charming, adventure-packed ski towns that traverse the interior British Columbia Kootenay Rockies. The town offers a variety of accommodations, ranging from beachfront campgrounds and resorts to boutique hotels and quiet vacation rentals. 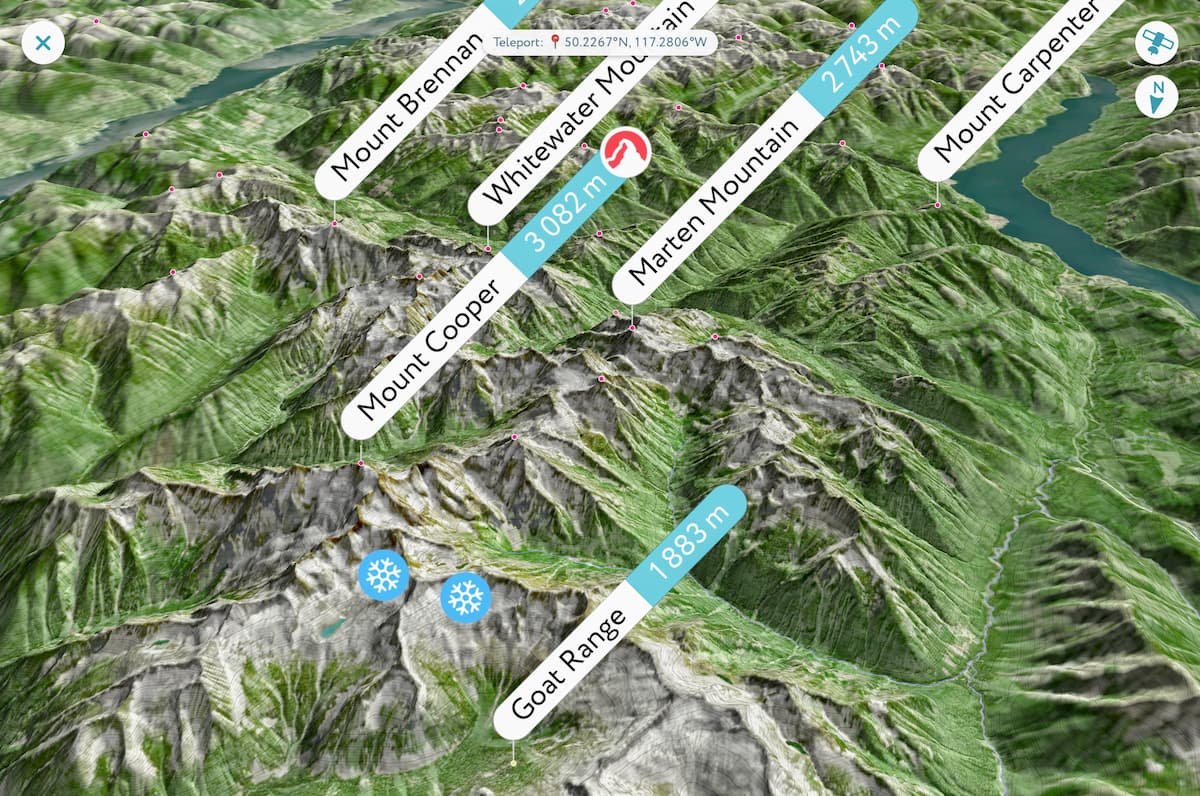 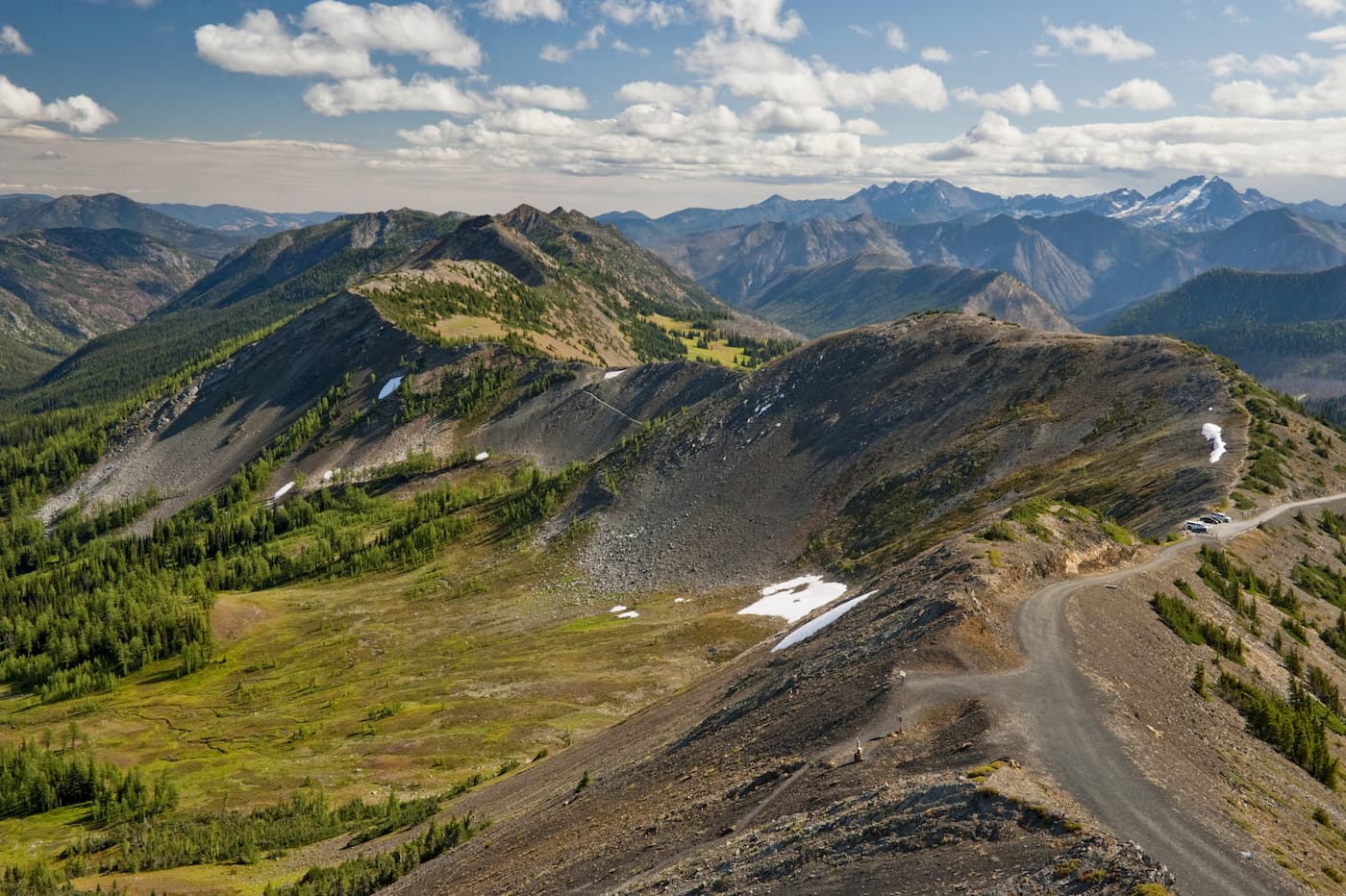