A patch of natural landscape amidst some of the most densely populated regions in California and the United States, San Bruno Mountain State Park is a small publicly-owned recreation destination to the south of San Francisco. It is home to one named peak, San Bruno Mountain (1,309ft/399m).

The park is bordered to the east by Highway 101, a major thoroughfare for the area that separates it from the San Francisco Bay, and to the west by I-280. It is located in a major metropolitan area and is located just north of Silicon Valley.

The San Francisco Area is known for its hills, but the 4 mile (6.4km) long San Bruno Ridge is a bit of an anomaly in the area. San Bruno Mountain is actually the northernmost summit in the Santa Cruz Mountains, which stretches as far south as the northern edge of the Salinas Valley.

The mountain’s bedrock is mostly late Cretaceous Period serpentine greywacke and sandstones. Thanks to its serpentine nature, the San Bruno Mountain State Park has a unique mix of soils, which is why it is home to such a biodiversity of rare plants and animals.

San Bruno Mountain State Park is home to a wide range of different ecosystems, which include riparian habitat along stream beds, chaparral, and oak woodlands. Toward the summit of the mountain, the park also contains a unique Franciscan fog zone ecosystem, which is sustained by the region’s heavy fog in the summer months.

The San Francisco Peninsula and the region around San Bruno Mountain State Park have been home to humans, including the Ohlone, Yokuts, and the Ramaytush, among countless others, for millennia.

Gaspar de Portola and his expedition were perhaps the first Europeans to visit the region in 1769. Not too long later, in 1774, Fernando Rivera and a few Spanish soldiers climbed San Bruno Mountain and watched the sunrise over the San Francisco Bay, marking what was perhaps the first time that Europeans had climbed to the mountain’s summit.

Due to the mountain’s proximity to San Francisco and San Jose, it’s been a source of controversy for many years. For example, starting in the 1940s the mountain became the site of a number of different radio transmission towers as it is a strategic spot for improving radio signals in the Bay Area.

Additionally, in 1965, a local community wanted to level out a section of San Bruno Mountain, deposit the soil along the shore of the bay, and refill the empty space with trash. The plans were defeated by opponents in the early 1970s.

San Bruno Mountain State Park has 12 miles of hiking trails for visitors to enjoy. Here are some of the best options available:

The wheelchair-accessible Bog Trail is 0.8 miles (1.28km) long and offers a nice stroll through the lower area of the park. It is a good place to spot local wildlife, including the California quail. Hikers can also connect to the Old Guadalupe Trail toward the end of the Bog Trail, which offers additional opportunities for adventure.

The 4.8 mile (7.7km) ridge trail traverses the San Bruno Ridge and gives hikers a good look at some of the park’s endangered plants and wildlife. It also provides excellent views of the Bay Area and is a popular option amongst trail runners.

The Summit Loop Trail starts at Trailhead Parking Lot and continues for 2 miles (3.2km) up to the summit of San Bruno Mountain. It is also a good choice for people looking to link up some of the trails in the park because it offers good access to the Dairy Ravine Trail and the Eucalyptus Loop Trail.

Here are some of the best places to stay near San Bruno Mountain State Park:

San Francisco is the 4th most populous city in California with over 880,000 residents. It is a cultural center of the region and a major tourist attraction. The city is just a short drive north of San Bruno Mountain State Park.

San Mateo is located to the south of San Bruno Mountain State Park and has a population of over 104,000 people. It is about 20 miles (32.2km) south of San Francisco and its strategic location makes it a good transportation link between San Francisco and San Jose as well as a good connection point between the West Bay and East Bay areas. 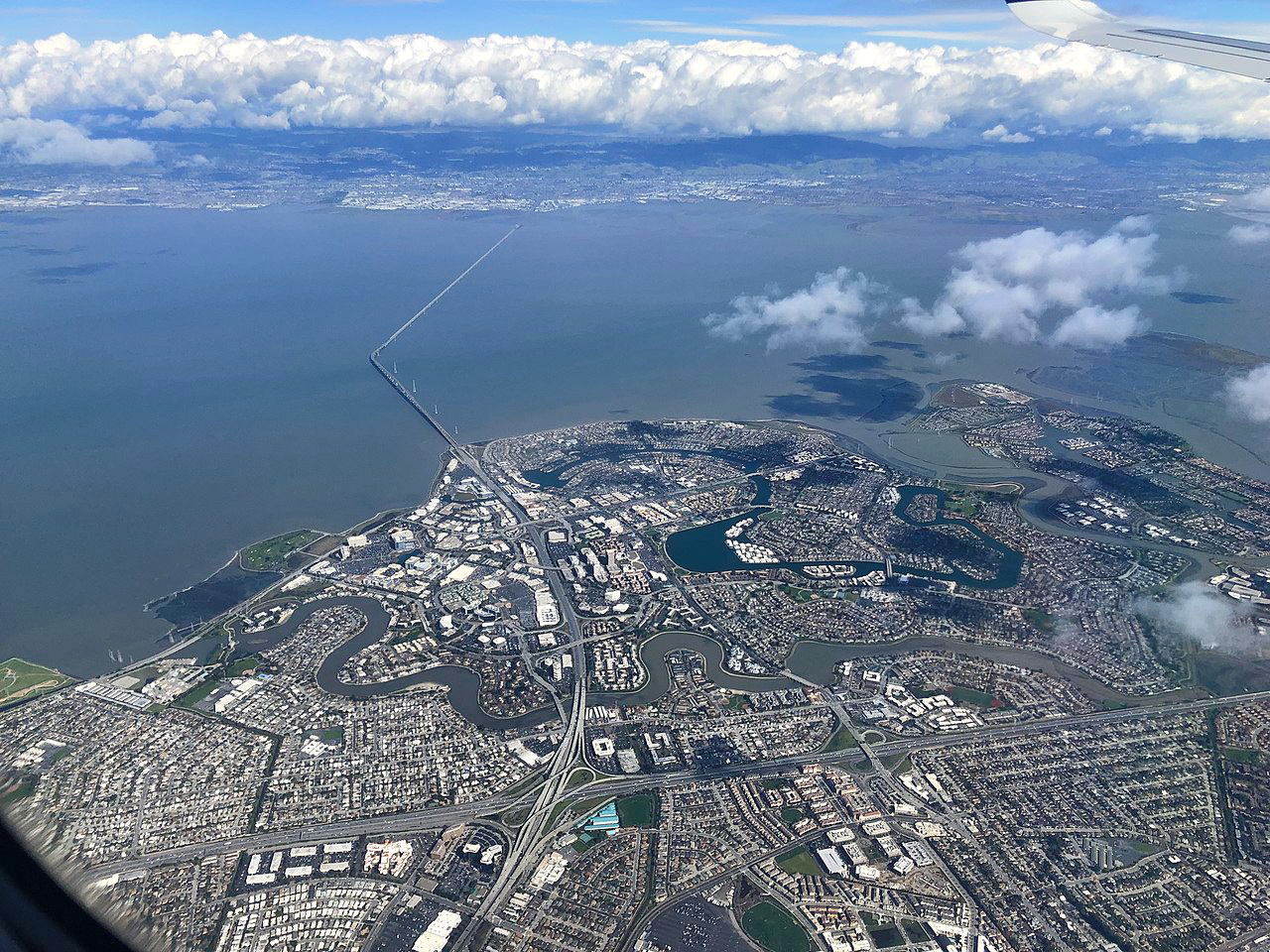 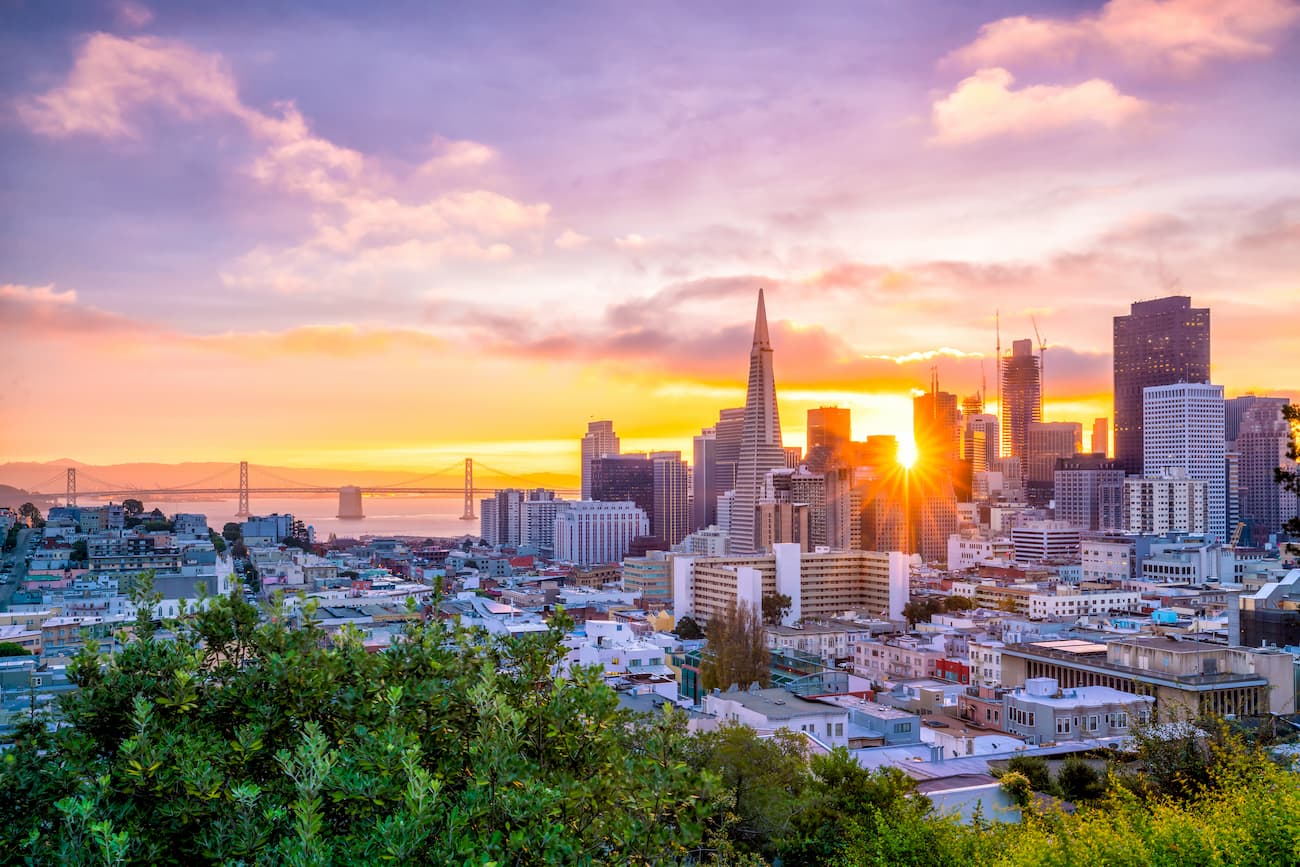 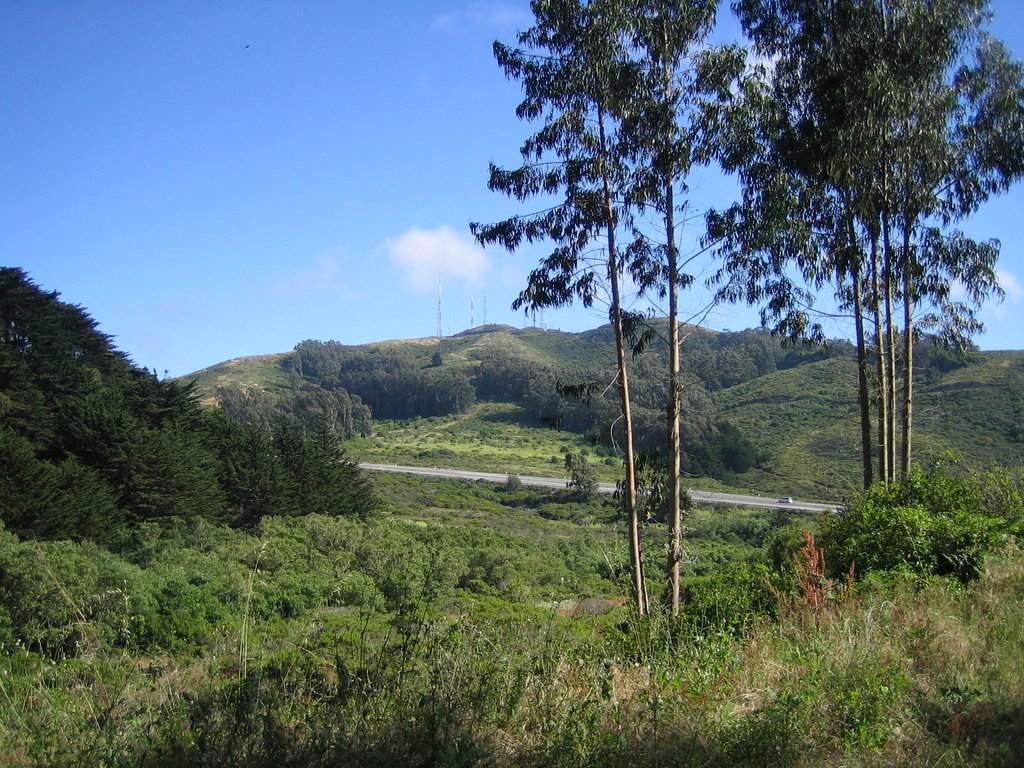 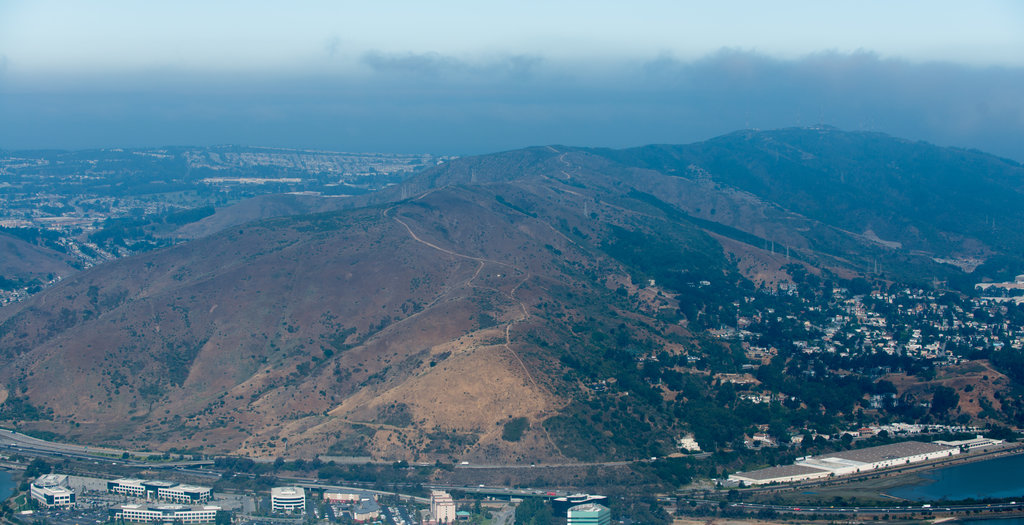