Parque Nacional Los Cardones (Los Cardones National Park) is a rugged and beautiful protected desert area located in the Salta province of northwestern Argentina. The park is known for its Argentine Monte ecoregion. Los Cardones National Park contains 14 named mountains, the tallest and most prominent peak of which is Cerro Malcante at 5,070 m (16,634 ft) in elevation with 1,889 m (6,198 ft) of prominence. 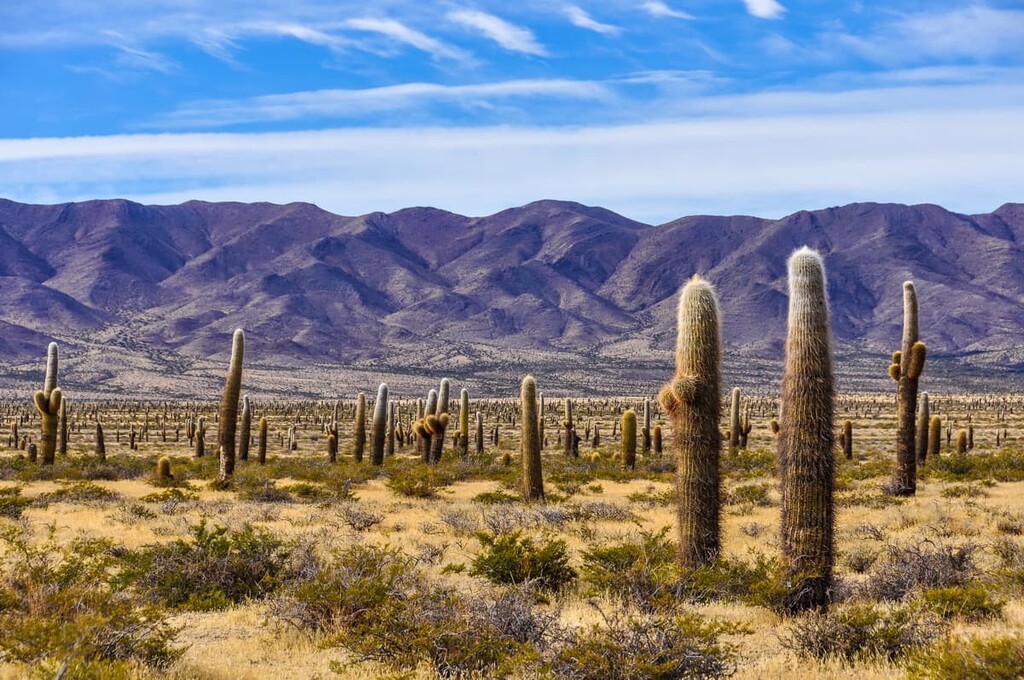 Los Cardones National Park is situated in northwestern Argentina in the eastern foothills of the Andes range. The park spans 650 sq km (250 sq mi) of land across the Salta province. Rugged peaks and steep slopes dominate much of the park.

The landscape of the park consists mainly of deep ravines, valleys and mountains in the distance. Los Cardones National Park sits within the Calchaquies Valley. The valley itself is known for its wide range of climates ranging from mountain desert to a subtropical forest.

The park is also home to various ecoregions. The High Andes mark the western stretches of the park before spanning eastward into the Puna, as well as the Monte de Sierras and Bolsones, before transitioning into pasture lands.

The lowlands of the park, along with those that lie just outside the park boundaries, are fed by the numerous streams throughout the protected area. Though the park receives minimal rainfall throughout the year, both plants and animals thrive in the environment.

The geology of Los Cardones National Park is primarily focused on the Andes. The peaks within the park are part of the eastern foothills of this iconic range. The range itself began forming around 20 to 25 million years ago with the subduction of the oceanic crust beneath the South American Plate.

Over the course of millions of years this range continued to rise and be pushed eastwards. Today the rocks in the region are mainly crystalline and sedimentary, showcasing the range's history. Fossils have been found throughout the region making it also an important archeological zone.

The mineral rich rocks of the region, accompanied by the rivers and streams, led to the formation of the nearby Salta Basin. The basin began accumulating sediments over 70 million years ago. It is estimated that in some sections the sediment is up to 5,000 m (16,000) ft thick.

Los Cardones National Park is home to a large number of cardón cactus (Pachycereus pringlei), which the park is named after. The candlestick shape of this species of cactus is emblematic to both the park and the region as a whole. Though this species of cacti is the most prolific in the park, numerous other species can be found as well.

The rest of the flora in the park is similar to that of the Andean communities. Various grass and small shrubs. Churqui forests can be found at higher elevations helping to provide coverage for the fauna of the park.

The Diaguita inhabited the land that now surrounds the park for hundreds of years before the arrival of peoples of European descent. Prior to the arrival of the Spanish conquistadors, the Diaguita were not unified, but rather consisted of numerous smaller tribes.

When Europeans arrived in the mid 1500s, they founded the nearby city of San Felipe de Lerma in 1582. The city began to grow at a faster rate than those of neighboring settlements. In 1650, the town already had over 500 occupants.

Eventually, in 1834, the large Salta Province split into what is present day Jujuy and Salta. The borders of the region were altered again in 1900 when the city of Yacuiba became part of nearby Bolivia.

In order to further protect threatened populations of animals, cultural sites, and archeological sites, Parque Nacional Los Cardones was established in 1996. More recently, the government has continued to acquire parcels of land adjacent to the park in order to expand the park’s boundaries. This has allowed for increased access to the region, both for recreational and scientific purposes.

There are relatively few trails found in Los Cardones National Park. However, here are some of the best hiking options in the region to consider:

Los Cardones National Park is located near the city of Salta. Though not within the park boundaries, these hiking trails are quite accessible and they still offer views of the surrounding landscape. Common trails include Chorro de Lesser, Rio San Lorenzo, Cerro San Bernardo, and Cerro Aladelta.

There are relatively few trails throughout much of the region near Parque Nacional Los Cardones, which is one of the reasons guided trips are popular as they help to ensure visitor safety.

Guided trips of the region can range from a day long excursion to a multi-week hiking experience. Some guided trips pass through the park while exploring various other peaks and ecoregions within Salta and the surrounding provinces.

Looking for a place to stay near Los Cardones National Park? Here are some of the best cities and villages to check out in the region:

The nearest major city to the park is Salta, which is also the capital of the Salta province. The city has a metro population of over 620,000 making it the seventh most populous city in the country. Over half of the province’s population lives within the metro area of the city.

The diverse landscape of the region attracts visitors from across the world each year. Colonial architecture is found amidst the city limits including the well-known pink Cathedral of Salta and the gold decorated Basílica Menor y Convento de San Francisco.

Situated just to the west of Parque Nacional Los Cardones, the town of Cachi is home to approximately 2,600 people who live in the Calchaquí Valleys at the foot of Nevado de Cachi. The town itself is actually a National Historic Site and it is also a fairly popular tourist destination in the region.

In particular, the town’s proximity to the Andes makes it a hotspot for hiking and mountaineering in the region. Furthermore, La Iglesia de Cachi, the town’s sixteenth century cathedral, and the Pío Pablo Díaz Archaeological Museum are both great places to check out during a visit to Cachi.

San Salvador de Jujuy, also known as simply Jujuy, lies north of both the park and the city of Salta in the Jujuy Province. The city has a population of around 300,000 and is more forested than Salta to the south.

The economy of both the city and the region is centered around agriculture. Despite its close proximity to Salta, San Salvador de Jujuy is known for its more laid back lifestyle and slower pace of life. Main attractions include Casa de Gobierno de Jujuy, Plaza Belgrano and the Salinas Grandes. 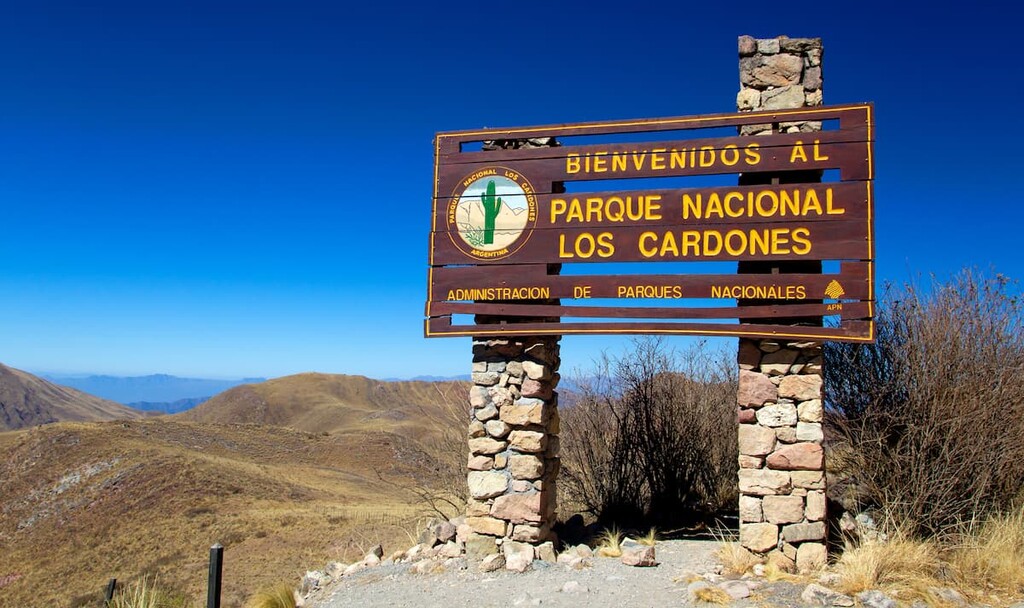 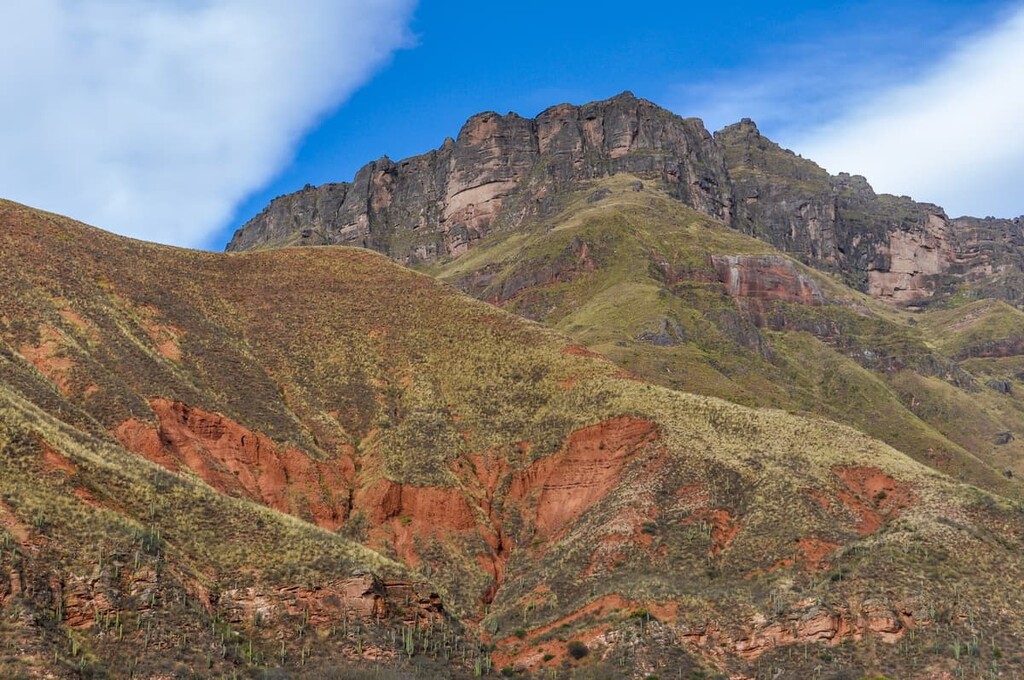 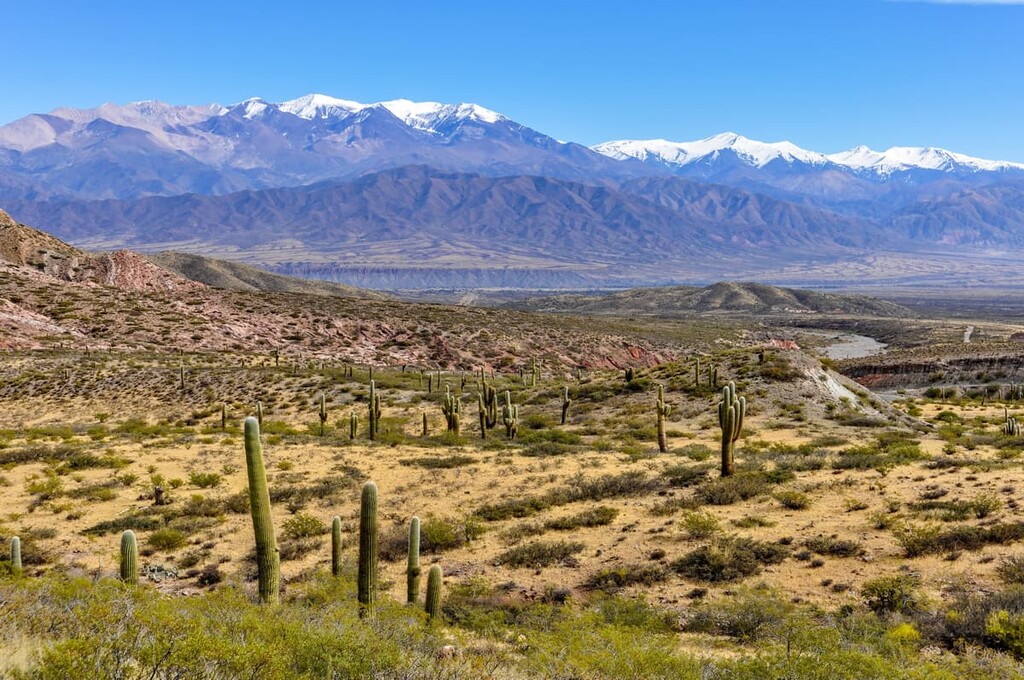 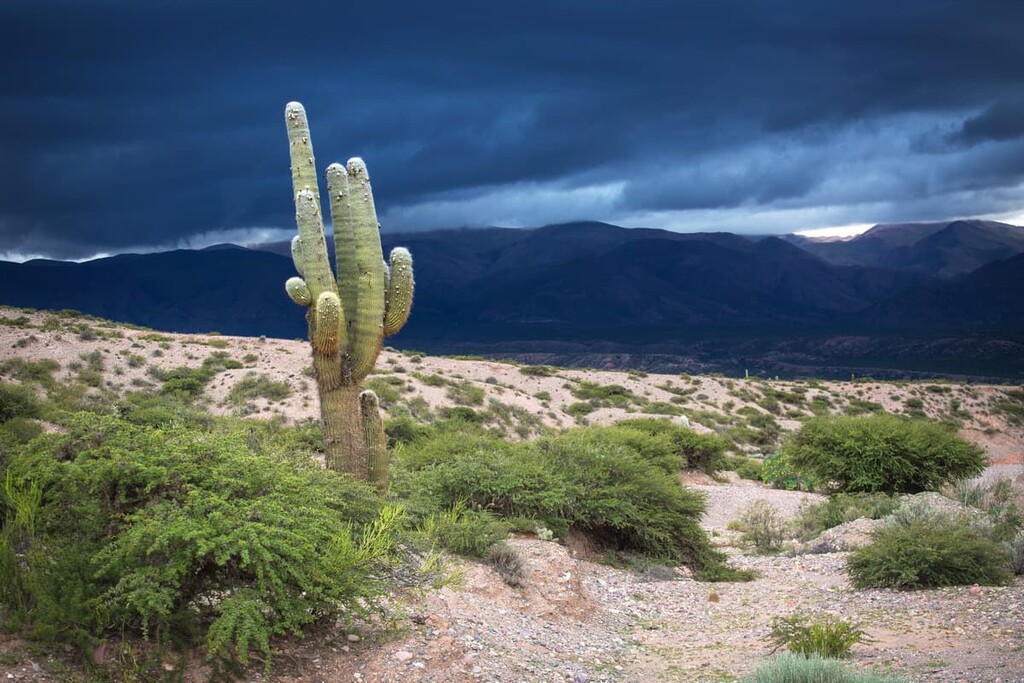 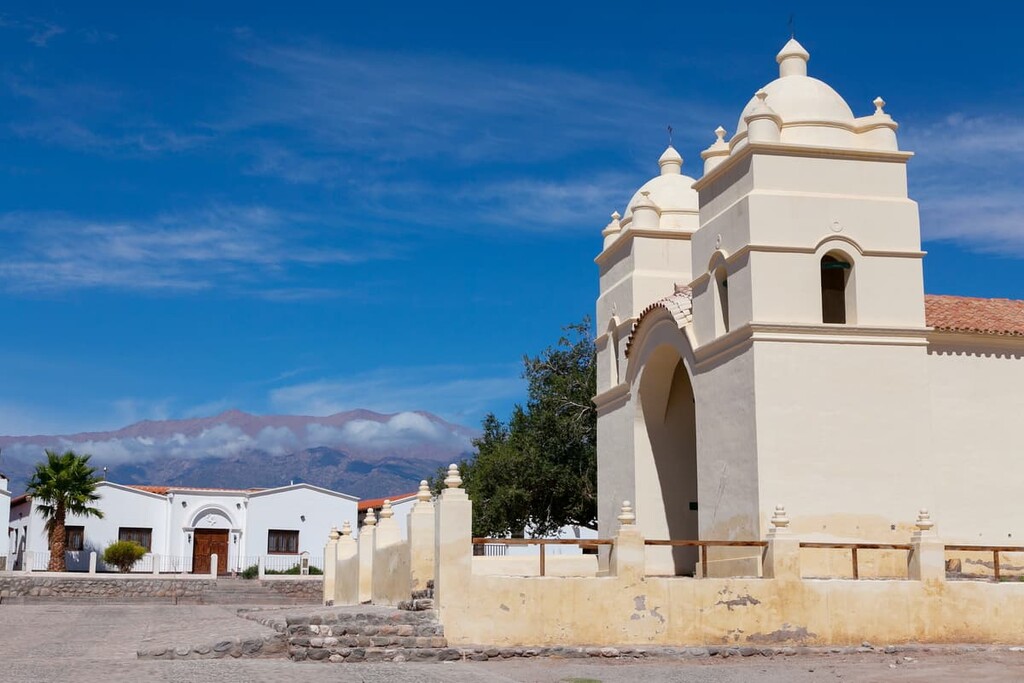