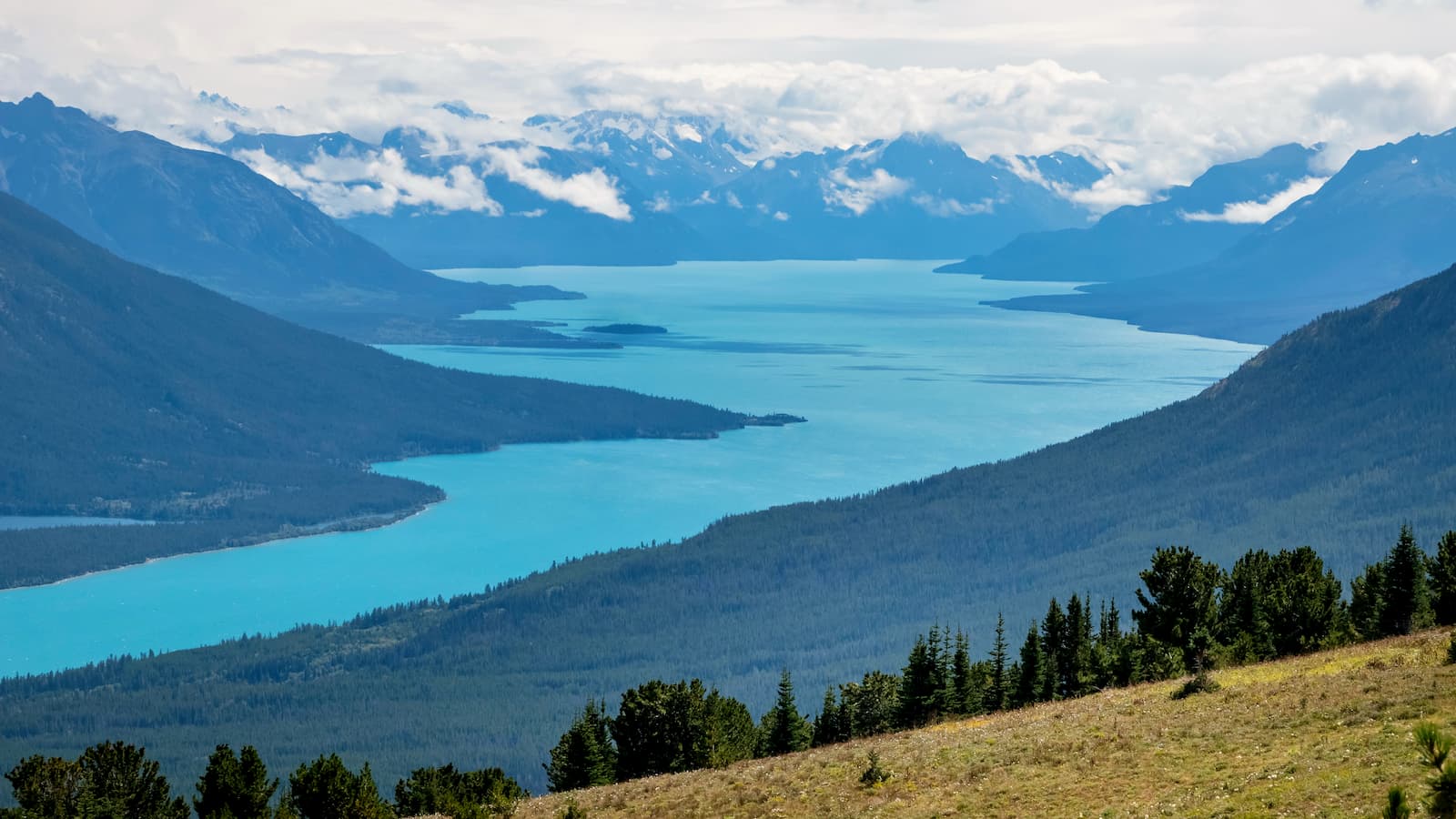 Cariboo Mountains Park was initially identified as a Special Management Area in the 1980s but was not designated a park until 1995 through the Park Amendment Act. The park sits in an area often referred to as a “snowforest” for its productive ecosystems, high snowfall, and impressive forest.

The park’s diverse landscape also supports a tremendous variety of animal species and a diversity of habitats. Cariboo Mountains Provincial Park is a vital landscape for large carnivores, including grizzly bears, which require large areas of undisturbed habitat.

Cariboo Mountains Park also protects several complete and partial watersheds in the Cariboo Mountains, including the Niagara Creek watershed which spans from the Quanstrom Glacier to the shores of Quesnel Lake.

Cariboo Mountains Park only provides recreational opportunities to those willing to venture into the park’s remote, rugged wilderness. Hiking, fishing, mountaineering, and hunting are accessed via rugged and remote logging roads, but maintained trails are non-existent.

Vehicle access camping is only available at Ghost Lake. Most of the camps in the park are accessed via floatplane and motorized recreation is limited to heli-skiing in remote reaches of the park boundary.

Located at the foot of Mount Matthew, Ghost Lake is a small vehicle-accessible lake that contains five first-come-first-serve campsites. There are two waterfalls at Ghost Lake, one near the entrance to the campground and another that is accessible behind one of the campsites near the parking lot. Like the rest of the park, there are no designated trails at Ghost Lake. However, Ghost Lake is arguably the most accessible lake in the park and is an idyllic destination for fishing, kayaking, and camping.

A major tributary of the Fraser River, Quesnel Lake is considered one of the deepest fjords in the world and is the deepest lake in British Columbia. Quesnel is notorious for its massive rainbow trout and its remote location allows anglers to fish directly from shore.

Crooked Lake is an off-the-grid, remote wilderness resort that allows visitors to completely disconnect and embrace the solitude of the Cariboo Mountains. There is a variety of wilderness activities available for those staying at the resort including, fishing, hunting, hiking, and mountain biking. In winter months, explore vast alpine meadows via snowshoes, snowmobiles, or cross-country skis. There is a variety of accommodations available including full-service cabins, RVs, and campsites. 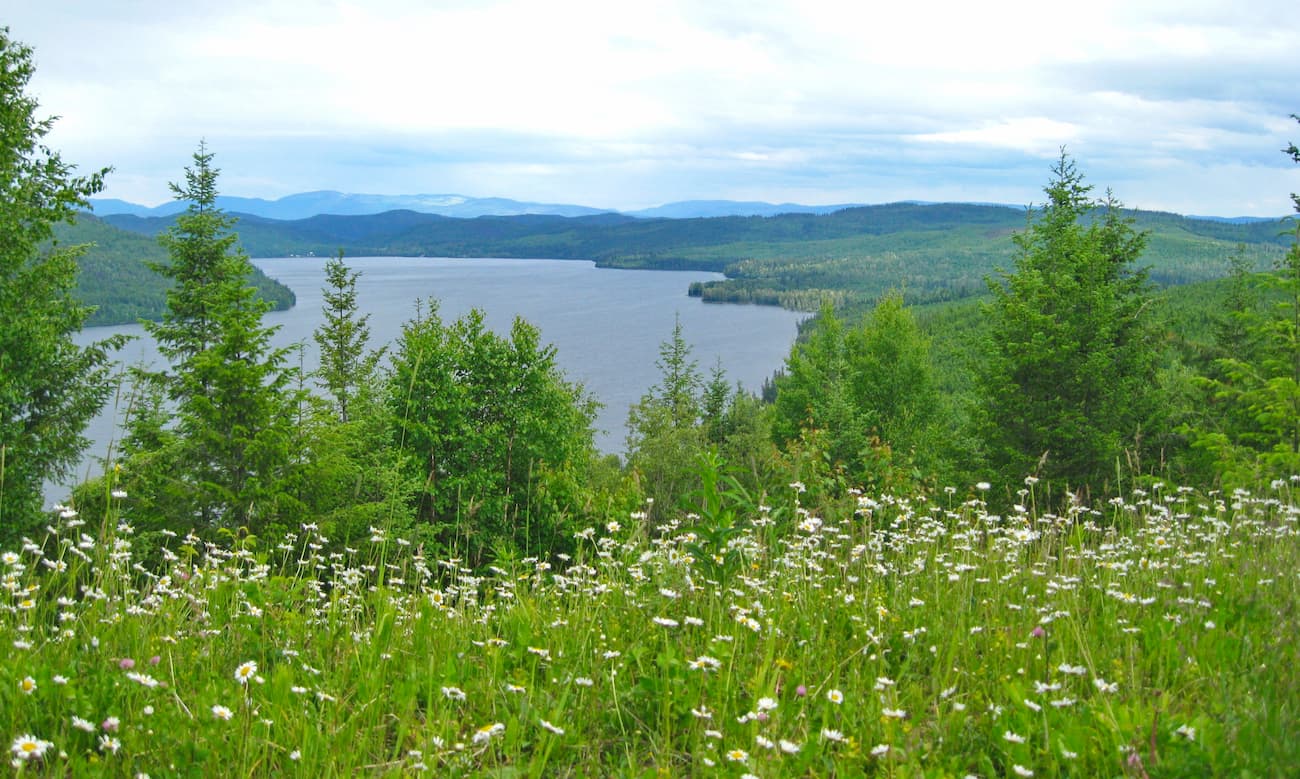 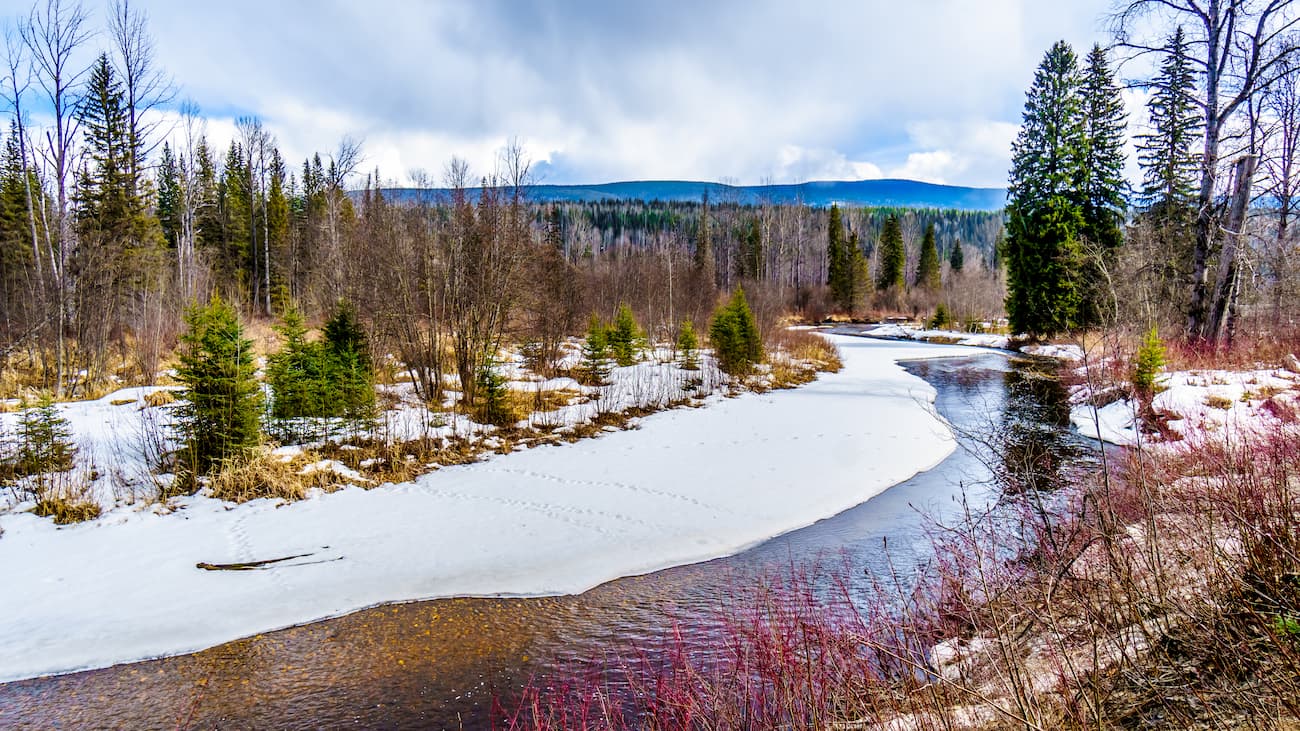