Located in Central America lies the country of Costa Rica. The country is known for being one of the most visited tropical destinations in the world covering 19,700 square miles. Despite being a small country by size, Costa Rica is home to five percent of the biodiversity across the entire world. Besides tourism, the country is also known for its immense projection of its land and natural resources. Twenty-six percent of Costa Rica’s land is protected for conservation and preservation.

To the east of Costa Rica lies the Caribbean Sea, while the western coast is lined by the Pacific Ocean. The northern boundary shares a border with Nicaragua, while Ecuador lies to the south. In total the country has an estimated population of 5 million with the largest city being San Jose, located in the central region. Today, the country is also home to a large number of expats, likely due to its tropical climate, robust economy, and focus on sustainability.

There are 498 named mountains in Costa Rica. The highest and the most prominent mountain is Cerro Chirripó at 12,533 feet. The tallest volcano in the country is Irazu Volcano which stands at 11,260 feet. There are 14 volcanoes located within the country and six of them have been active since 1950. Because the country is located in the tropics, it doesn’t experience a wide range of seasons. Instead, the weather is broken into two major seasons. The dry season lasts from December to April while the rainy seasons, often responsible for landslides, is from May to November.

Because of the vast amounts of biodiversity, much of the country is protected. Native animals to the region include peccary, a type of wild pigs, white faced capuchin, ocelot, three-toed sloth, rhinoceros beetle, Jesus Christ lizard, red-eyed tree frog, scarlet macaw, and many others. The lush rainforests are characterized by mahogany and cedar trees. Together these forests cover about one third of the country.

Because over a quarter of the country is protected land, there are a plethora of hiking regions to choose from. Costa Rica is home to 28 National Parks and three of them are UNESCO World Heritage Sites. Here are a few of the most popular ones:

Arenal Volcano National Park: The Arenal Volcano National Park is located in the central region of the country, within the Arenal Huetar Nore Conservation Area. It covers an area spanning 46.8 square miles, encompassing Arenal Volcano, which until recently was the most active volcano in the country. The park is bordered by Lake Arenal which is the largest lake in the country. Numerous trails lead throughout the park, taking hikers to viewpoints, through the forest, to waterfalls, and hotsprings. Popular trails include Las Coladas, Los Miradores, Los Tucanes, Laguna Volcan Chato, Cataratas Fortuna, and trails along the Rio Agua Caliente.

Corcovado National Park: The Corcovado National Park is located on the Osa Peninsula in southwestern Costa Rica. The park covers 164 square miles and in the largest park in the entire country. This park is often called the “crown jewel” because of its vast biodiversity and the extensive research that has been done there. The Corcovado National Park helps preserve and protect the largest old-growth forest on the American Pacific coastline. Both day and overnight trips in the park must be guided to help protect the biodiversity. Besides exploring the vast amount of beaches, popular hikes include San Pedrillo, La Leona Madrigal, and Quebrada San Pedro.

Tamandua walking on a tree at Corcovado National Park

Located on the western coast, along the Pacific Ocean, lies the city of Jaco. The coastal surf town has a population of 12,000. Besides being known for its surfing and nightlife, Jaco is also near many major National Parks. Manuel Antonio National Park lies south of the city with many smaller parks being nearby as well.

The city of Limon, is located on the eastern side of the country, along the Caribbean Sea. Limon, along with other small towns in the region are known for being home to the Afro-Costa Rican community culture. The Afro-Caribbean population has heavily influenced the culture of this region. National Parks in the area include Cariari Park, Cahuita National Park, and Parque Nacional Tortugero. 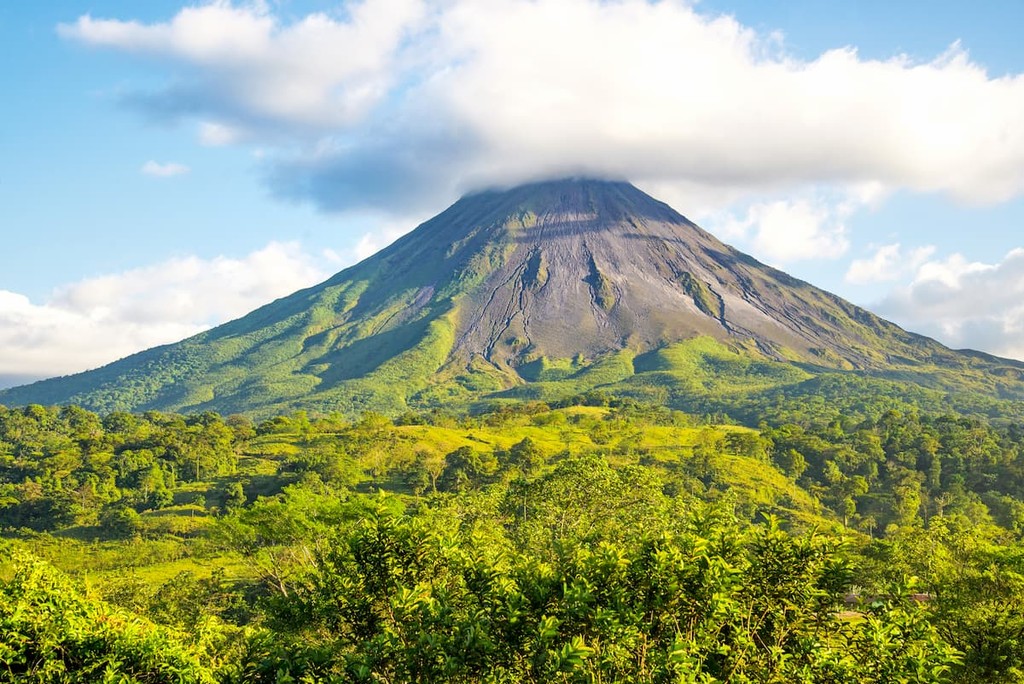 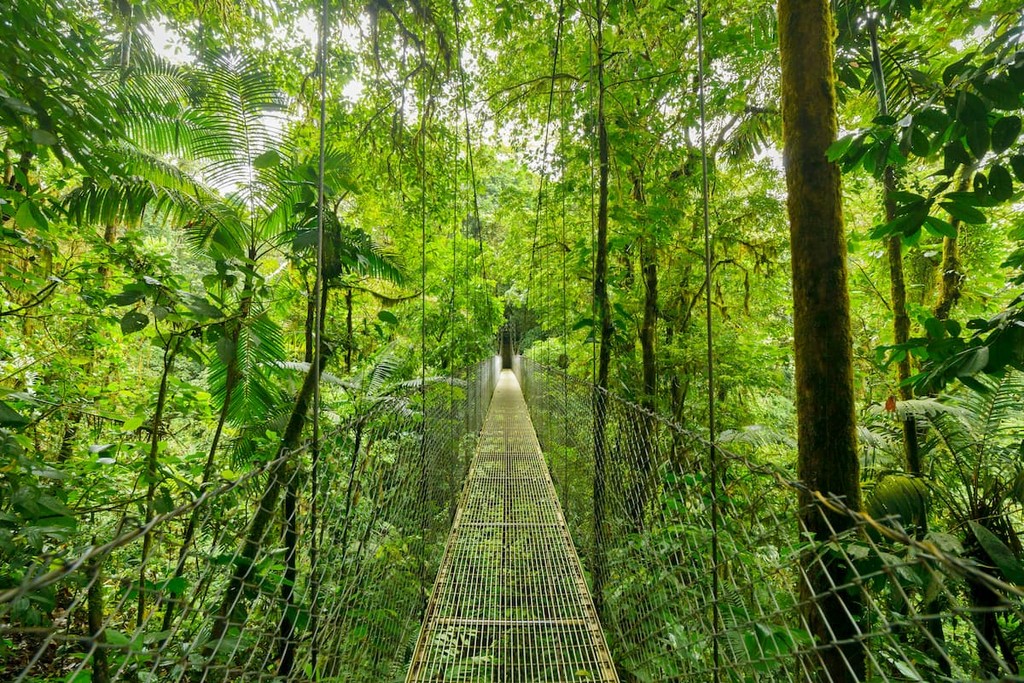 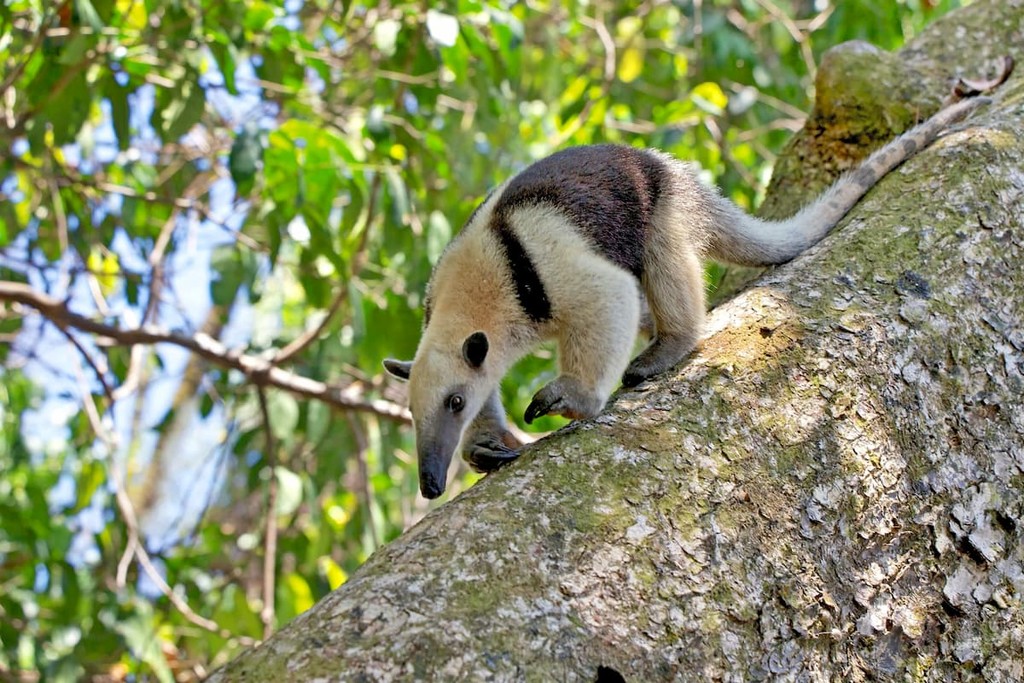 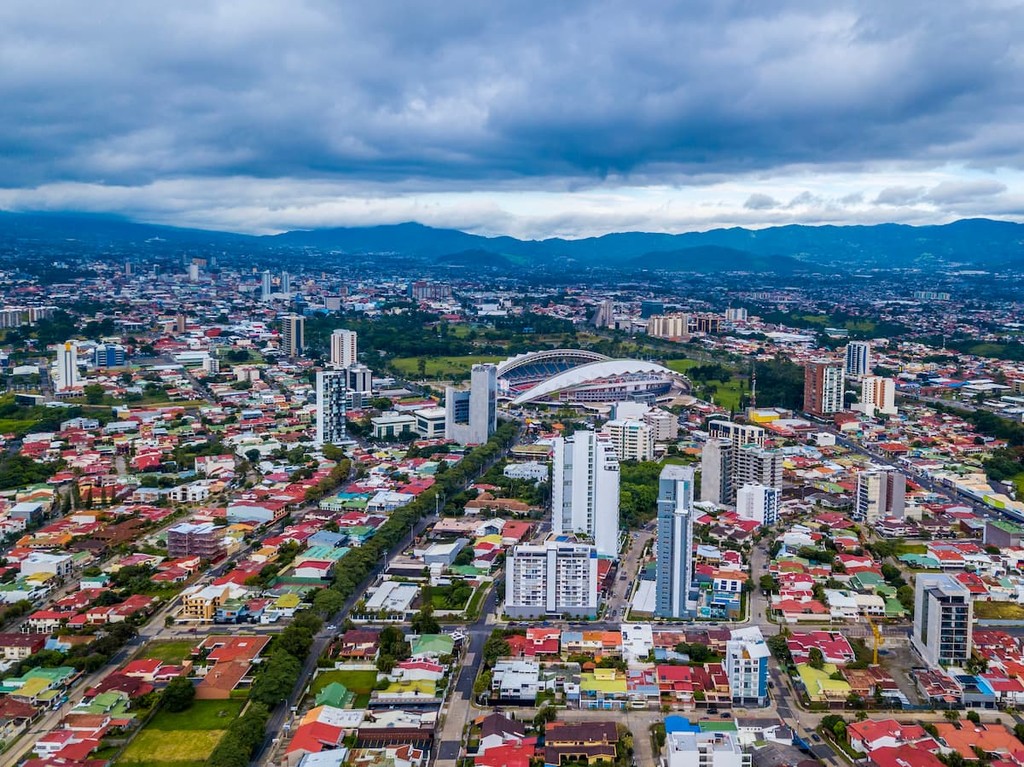 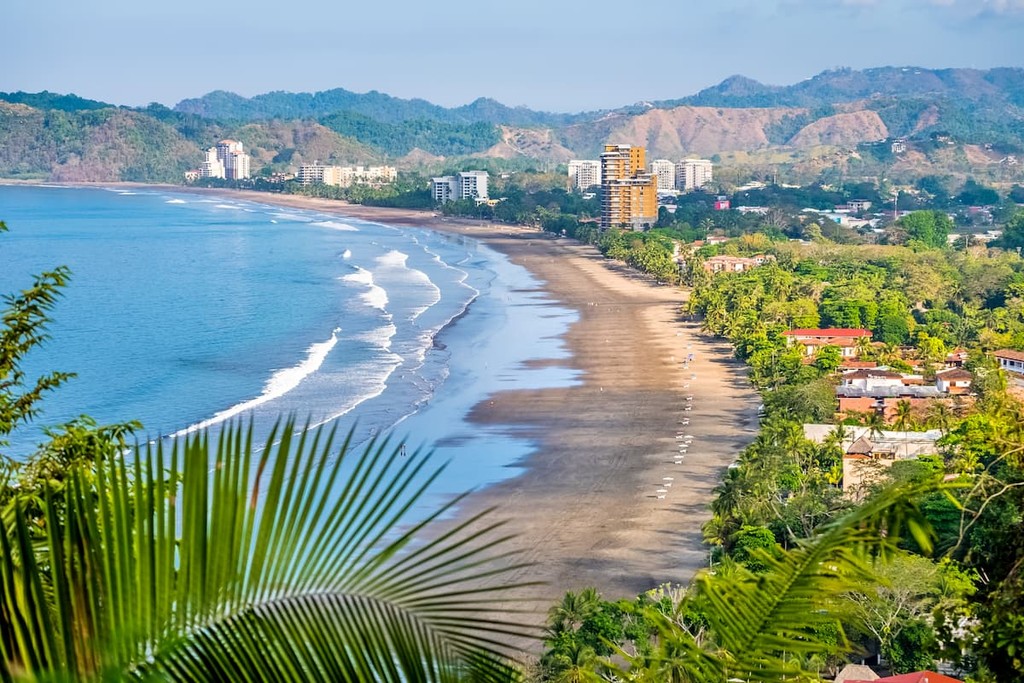 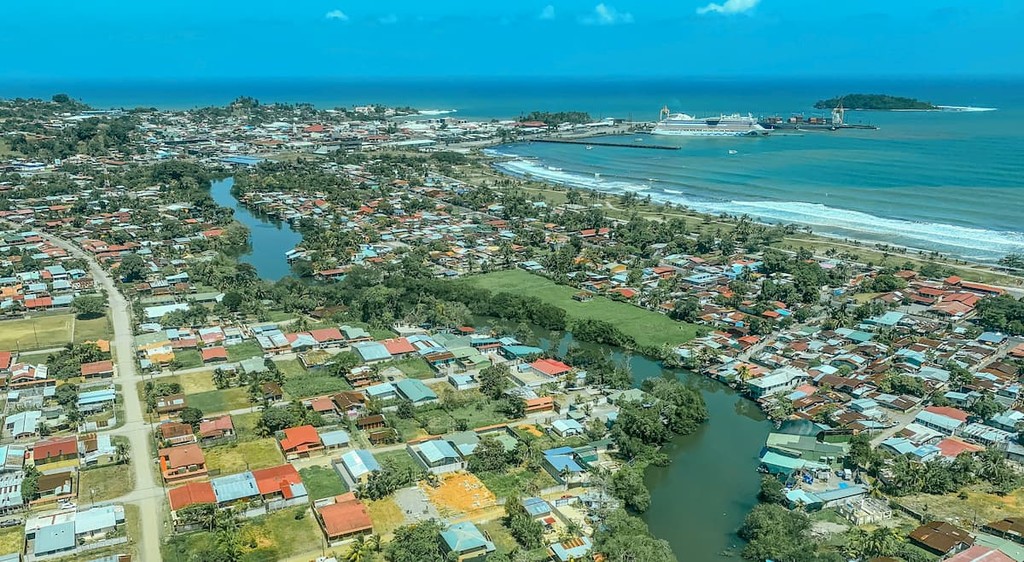