2 906 m
Elevation
Elevation is the altitude of a place
above sea level.

1 408 m
Prominence
Peak’s prominence is the least
vertical to be covered to get from the
summit to any other higher terrain.

Volcano
Most commonly a conical hill or mountain built around a vent that connects with reservoirs of molten rock below the surface of the Earth.
Location
10.132654 N  -84.105463 W
Barva Volcano is an andesitic volcanic shield complex in central Costa Rica, 22 km north of San José, in Heredia Province. On the eastern side of the mountain it has a lake in what was the volcanic crater, called "Laguna de Barva", and in the western side it has three hills on the top which are called "Las Tres Marías". It is located in the small agricultural community of Sacramento.

Barva has a dozen different eruptive spots in the summit and some parasitic cones on the flanks of the mountain. Its three principal summits visible from the Central Valley give it the common local name of Las Tres Marías (The Three Marys).

Four pyroclastic cones are present within the 2 x 3 km caldera at the central and northwestern part of the summit. The southwestern peak contains four cones, one of which has a crater lake.

The last confirmed eruptive activity at Barva Volcano has been dated to 8,050 years ago. There were reports of eruptions in the 1760s and in 1867, but investigations at the summit did not find evidence to confirm the reports.
There's a trail called Sendero Laguna de Barva leading to the summit. 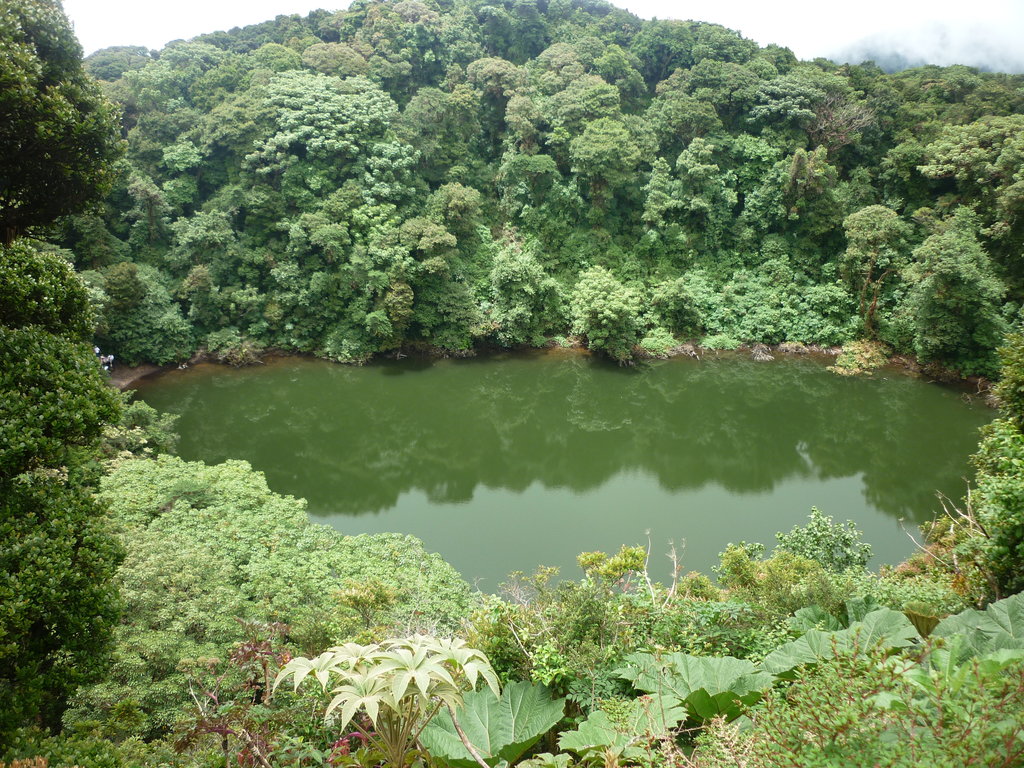 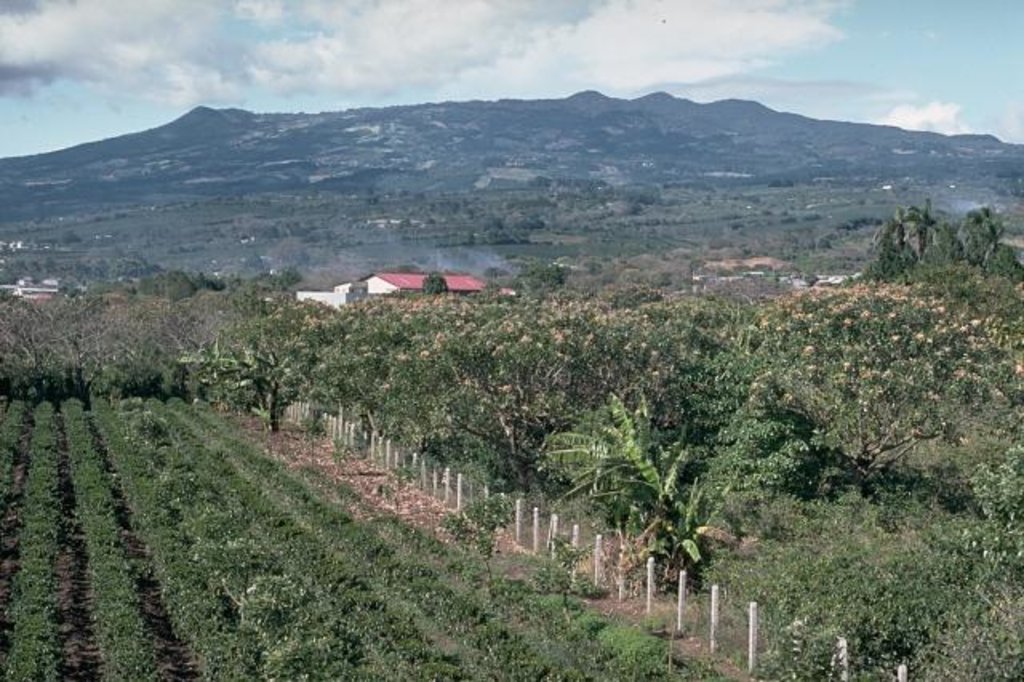 3D View
Volcán Barva model
Parks
Check out a downloadable 3D model of Volcán Barva area. A higher resolution model can be found in the PeakVisor mobile app.
Do you have photos of Volcán Barva or know something about it? Please let us know!