Located in the Osa Peninsula in the southwestern Costa Rica lies the Corcovado National Park. The park spans 164 square miles and is the largest park in the entire country. Helping protect nearly one third of the peninsula, the park is known for its immense biological diversity. It has been named the most biologically intense place on our planet by National Geographic. There are 2 named mountains in Corcovado National Park (Costa Rica). The highest and the most prominent mountain is Cerro Brujo at 2,011 feet with 951 feet of prominence. 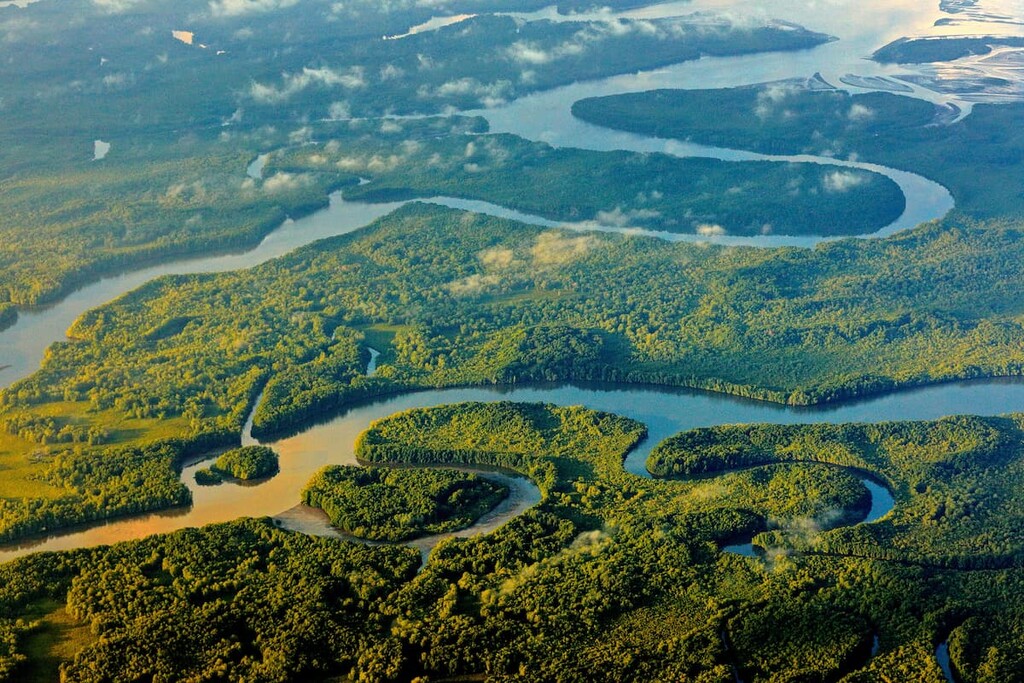 Within the park lie the largest primary forest along the American Pacific coastline. Logging has destroyed much of the lowland tropical forests in the region and the world so the park helps preserve the sacred land. While logging destroys the biodiversity of delicate regions, the Corcovado National Park is thriving with both flora and fauna.

The Cano Island Biological Reserve and the Ballena National Marine Park provide seasonal protection for the breeding of humpback, other species of whales, and manatees. While the lush forest of the park lies a plethora of animal species. Endangered Baird's tapir and harpy eagle find refuge in the protected lands while the rivers and home to crocodile, spectacled caiman, and even bull sharks. Large felines in the park include jaguars, ocelot, puma, margay, and jaguarundi. The treetops are full of four species of monkeys, sloths, and hundreds of species of birds. Other notable species in Corcovado National Park include collared peccary, anteater, poisonous dart frogs, and snakes.

The vast amount of biodiversity within the park can largely be contributed to the numerous types of vegetation and ecosystems. Montane forests and cloud forest dominate much of the landscape along with jolillo forest, swamp lands, mangroves and various other ecosystems. Combined the park boasts over 500 species of trees. Costa Rica as a whole is incredibly biodiverse because it acts as the land bridge between north and south American. Though the park covers just 164 square miles of land, it is home to 3% of the planet’s biodiversity.

While the park is protected from mass logging and building, increased tourism is also threatening the biodiversity that makes this place so unique. More tourists directly affect the delicate ecosystems and the animals that inhabit the region. Large mammals are seen less often in past years as they aim to avoid crowds of people. While the park is open to visitors, day visits must be accompanied by guides. Camping is only allowed in Puerto Jimenez along the eastern coast of the peninsula at a designated campground or ranger station.

There is no road leading to the park so visitors must choose between flying, taking a boat or trekking in on your own two feet, which can take numerous days depending on which ranger station visitors are hiking to. The main ranger station is Sirena Ranger Station which offers a gift shop, sleeping quarters and administrative offices. From there hikers can explore some of the many trails that lead into the national park via a guided trip. The La Leona Ranger Station is a 2-mile hike from the small town known as Carate while the Los Patos Ranger Station can be accessed by taxi via Puerto Jimenez. While there are some designated trails throughout the park, much of it is left unexplored in order to protect the biodiversity. Hiking along the beaches is common with visitors backpacking from one designated campground to the next.

Located on the Osa Peninsula lies the town of Puerto Jimenez. With a population of around 10,000 the small-town acts as a gateway to the Corcovado National Park and the Golfo Dulce Forest Reserve. The city was once popular for gold mining and logging, though nowadays is known for its proximity to the country’s biodiversity. The hotels and hostels are frequented by tourists who are looking to experience the wildness that lies within the national parks. Puerto Jimenez is also home to numerous bars, restaurants, and has a vibrant nightlife amongst visitors and locals alike. 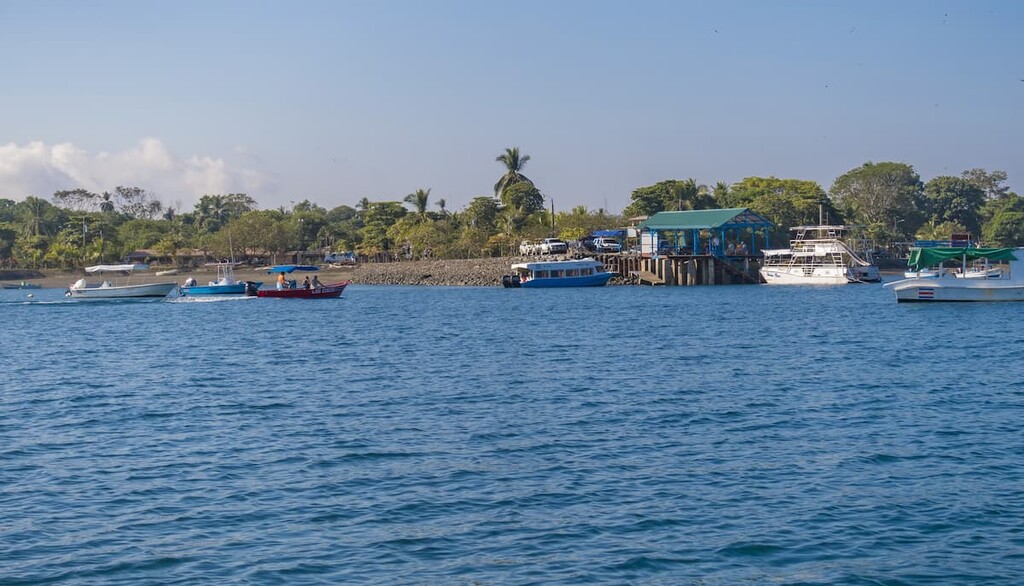 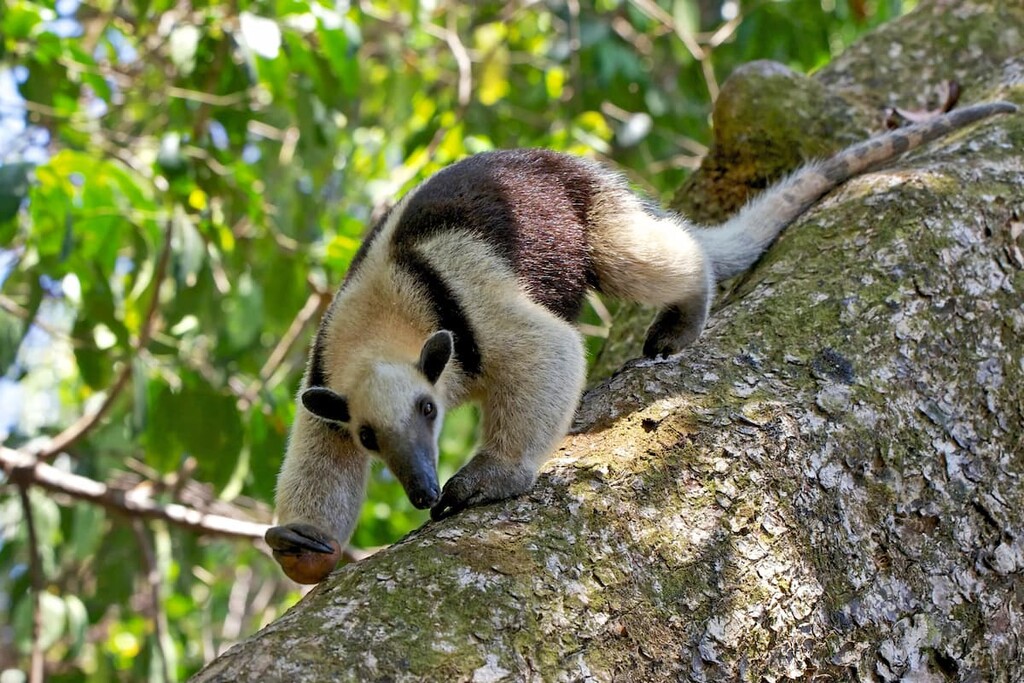 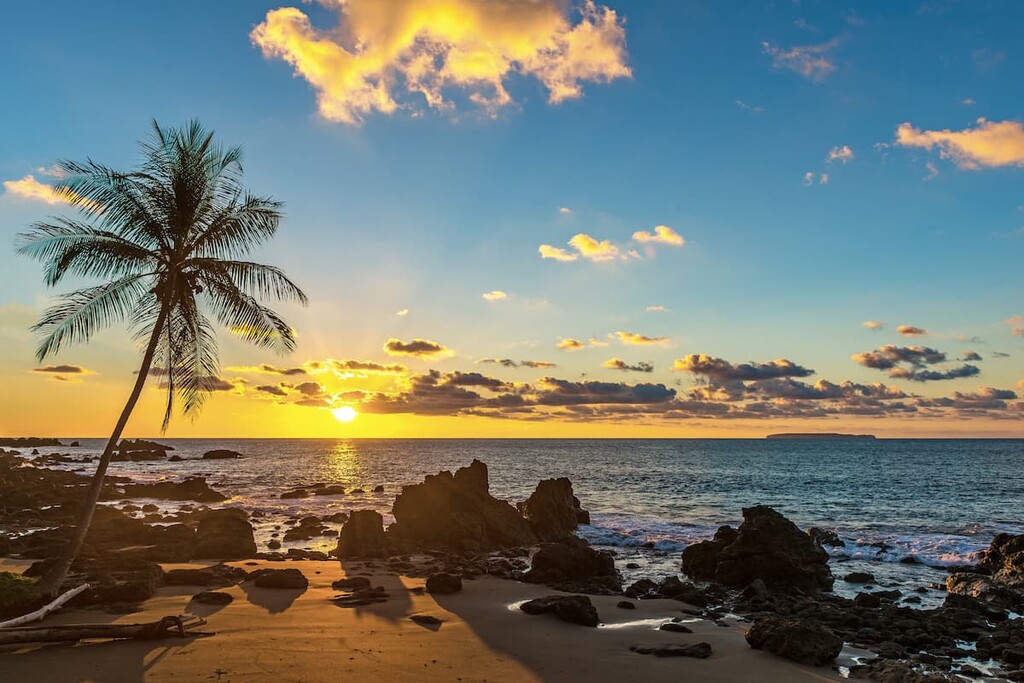 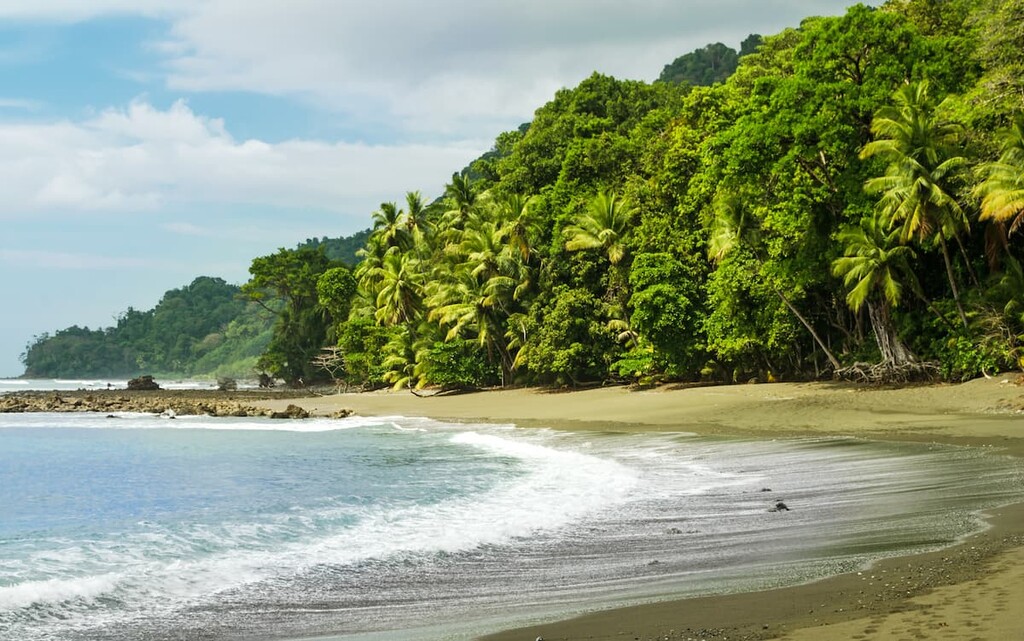