The Sundance Mountains are a sub range located within the Canadian Rockies. The range follows the continental divide which is the border between the provinces of British Columbia and Alberta. There are 7 named mountains in Sundance Range. The highest and the most prominent mountain is Beersheba Peak at 9,826 feet. In total the range spans 248 square kilometers with its southern border lying at the southern end of Spray Lakes. To the east of the range lies Brewster Creek. The mountains lie just southeast of the iconic city of Banff. Other well-known peaks in the range include Mount Mercer, Cone Mountain, Mount Allenby, and Sundance Peak. The Sundance Mountains lie within Banff National Park and are also surrounded by Bow Valley Wildland Provincial Park, Spray Valley Provincial Park, and Mount Assiniboine Provincial Park. While the Sundance Mountains are located within Banff National Park, much of the range is quite remote, with most of the hikes being on the outskirts of the range. 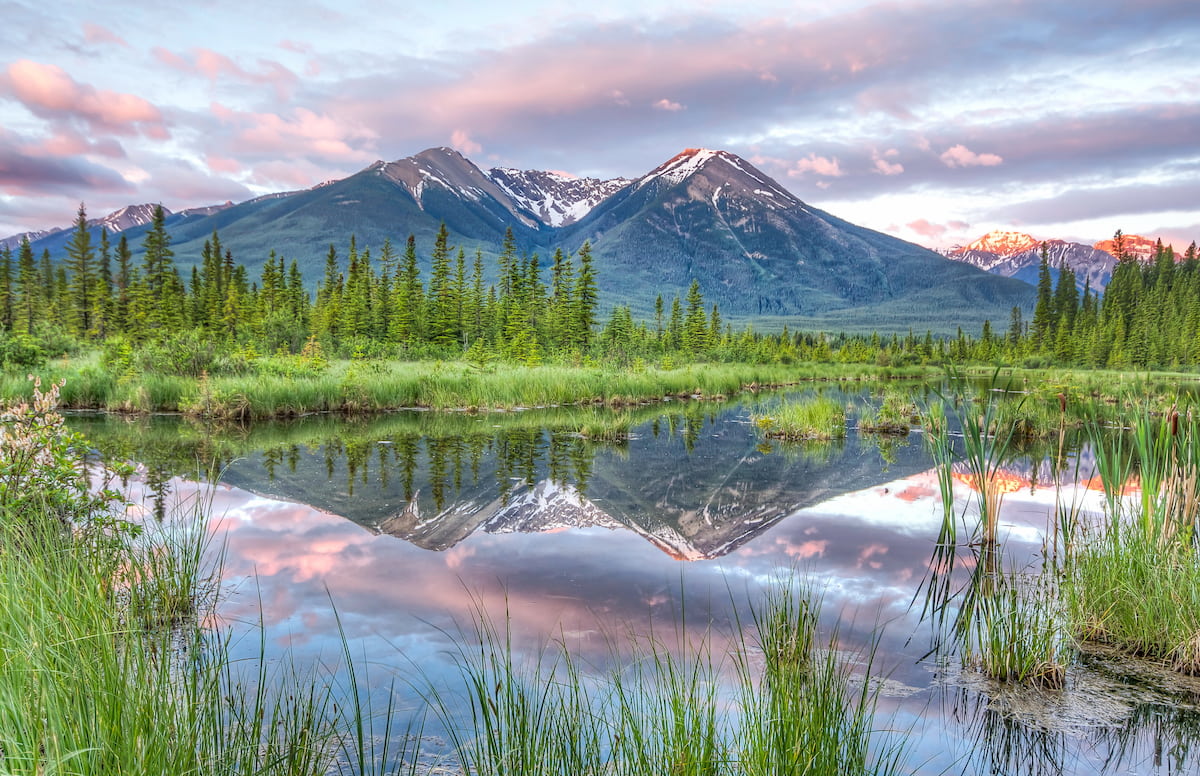 Sulphur Mountain: At the northern end of the Sundance Mountains lies Sulphur Mountain towering over the city of Banff. From the city of Banff, the roundtrip hike is 7.6 miles with 2,854 feet of elevation gain. From the summit, hikers are given an iconic view of the city and Rocky Mountains stretched out before them. While this steep hike will take hikers to the summit, a gondola is also available to reach the summit. Once there are short 0.7-mile hike will lead hikers to a viewpoint overlooking the city. Perhaps hiking to the summit for the views and then catching the gondola back down into town.

Mount Shark, Wonder Pass, and Lake Magog Trail: This hike starts at the southern border of the Sundance Mountains near Spray Lakes Reservoir. The 18-mile point to point trail then travels northeastward through the mountains. There are numerous campsites throughout this diverse and rugged route offering hikers the option to stay the night or turn around for a shorter day hike. Offshoots of this trail also lead to the remote Owl Lake within Banff National Park.

Brewster Creek Trail: Starting just off highway-1 lies Brewster Creek Trail. This trail totals 12 miles with 2,300 feet of elevation gain. Hikers follow Brewster Creek through a deep valley, with the Sundance Mountains towering to the east. To the west lies Eagle Mountain and Mount Howard Douglas. While warmer months make this a great hiking trail, during the snowy months of the year the trail is used for cross country skiing and snowshoeing.

Banff is an iconic resort town located in Alberta, Canada and sits at the northern end of the Sundance Mountain Range. The city is located within the Banff National Park which sits in the Rocky Mountains. The crystal blue waters of Lake Louise have been named as one of the most beautiful places in Canada, as well as the world. During the summer months the town is full of tourists looking for their next outdoor activity. In the winter months skiing, snow shoeing, and cross-country skiing are available due to the proximity to the mountains. Banff National Park was the first park to be established within the country. The city sits just two hours northeast to the east side of Purcell Wilderness Conservancy Provincial Park. 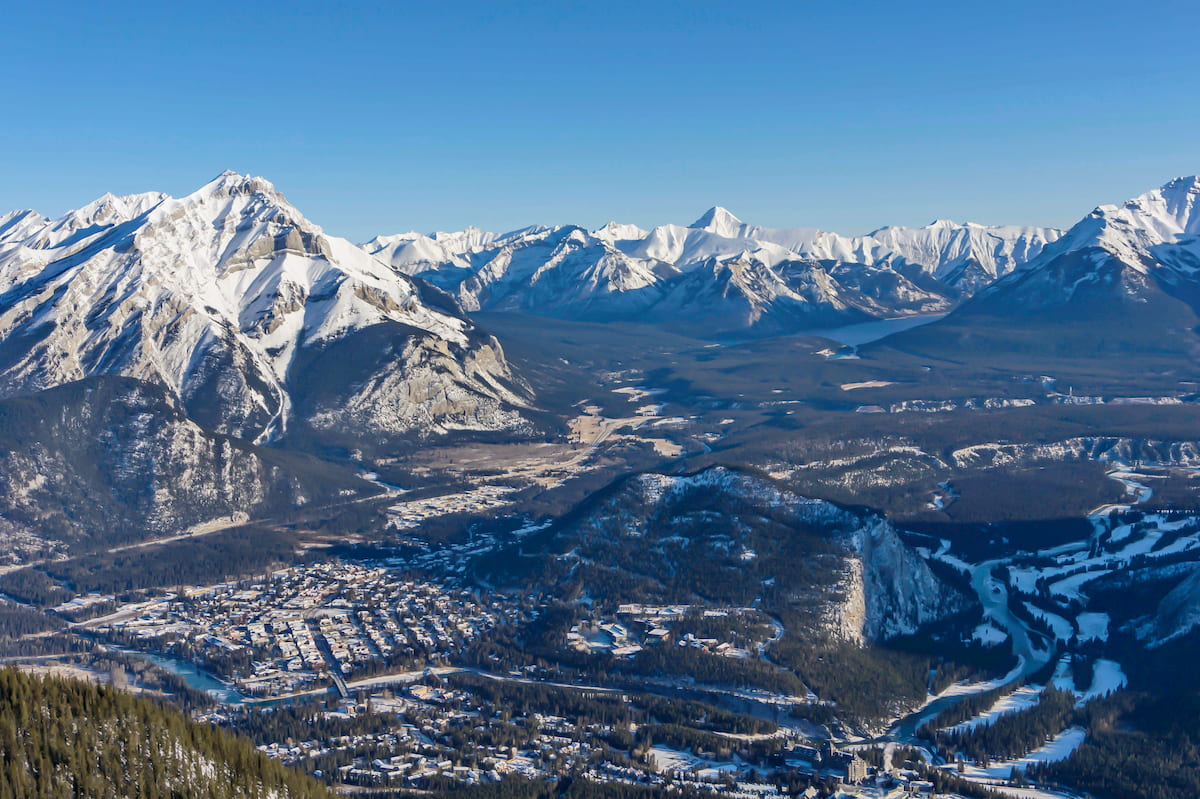 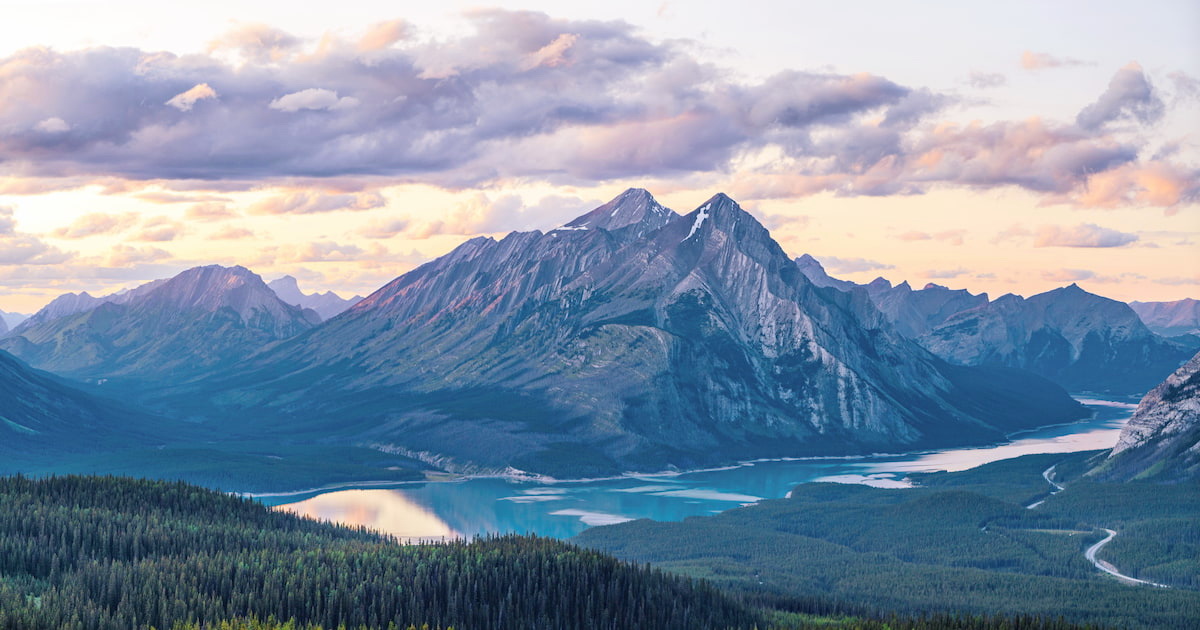