The Okanagan Range (also referred to as the Okanogan Range), is a subrange of the larger Cascade Range that straddles the border between British Columbia and Washington. Although there is some debate on the official names and locations of several subranges of the northern Cascades, the consensus is that the Okanogan range is the farthest northeast of the Cascades. Most geographers will also agree that the Okanogan Range is found mostly in the Pasayten Wilderness. 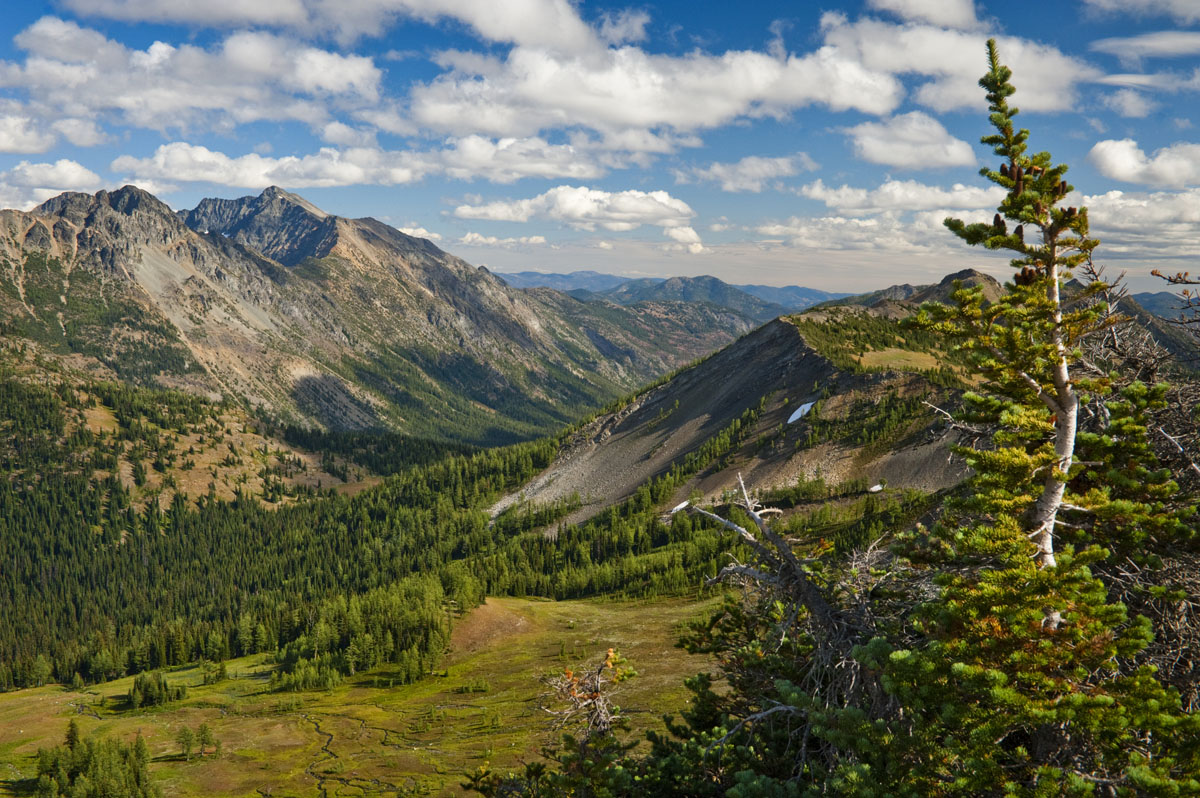 The mountains in this region are notoriously rugged and remote, but not as glaciated as those found to the west and southwest. For this reason, the Okanagan peaks found within the Pasayten Wilderness are popular amongst Washington climbers, backpackers, and mountaineers.

The tallest peak in the Okanogan Mountains, Mount Lago, is also one of the highest peaks in the Pasayten Wilderness. Mount Lago sits almost directly in the middle of the wilderness area and is surrounded by several other notable Okanogan peaks like Osceola Peak, Mount Carru, Ptarmigan Peak, Lost Peak, Lake Mountain, Monument Peak, Blackcap Mountain, and Robinson Mountain. Mount Lago was once referred to as Mount Lage, and was named after Lage Wernstedt, the most important climbing and surveying pioneer in the region.

Another noteworthy peak in the Okanogan Range is Remmel Mountain, which sits in the middle of the eastern half of the Pasayten Wilderness. Despite the fact that Remmel Mountain is the 14th most prominent peak in Washington, it is considered a popular destination for hikers in this region.

Another notably rugged, granite mountain in the Okanogan Range is Grimface Mountain. Grimface was named by Neal Carter, a legendary climber from British Columbia for its craggy frowning face. Grimface provides several climbing routes ranging from a scramble to technical climbs.

The Pasayten Wilderness offers more than 600 miles of trail, including approximately 32 miles of the notorious Pacific Crest Trail. The Boundary Trail, another iconic long distance trail begins in the southeast corner of the Pasayten Wilderness and wanders for over 73 miles before joining the PCT. This region also contains several incredible day hikes including the 4.2-mile trek to Tiffany Mountain, 7-mile Windy Pass, and 12.8-mile North Twentymile Peak. All of these incredibly treks offer panoramic views of the North Cascades, as well as several Okanogan summits.

It goes without saying that Pasayten Wilderness offers a plethora of rock climbing and mountaineering opportunities (like those mentioned above). It’s not uncommon for experienced backcountry hikers and climbers to travel to Pasayten to ascend Remmel Mountain, Mount Lago, Robinson Mountain, Mount Carru, Monument Peak, or Lost Peak.

The Okanogan Range and Pasayten Wilderness are generally catered to backcountry travelers, climbers, and mountaineers. These mountains are not particularly easy to access for day trips and offer little to no amenities. For that reason, the closest major cities and accommodations are several hours away. In other words, Pasayten and the surrounding Okanogan peaks are where you go to seek solitude, sleep beneath the stars on a backcountry trail, ascend rugged mountains, and fish in wild rivers. Also, this region is closed to motorized vehicles, so backpacking and camping are truly the best ways to appreciate these mountains. 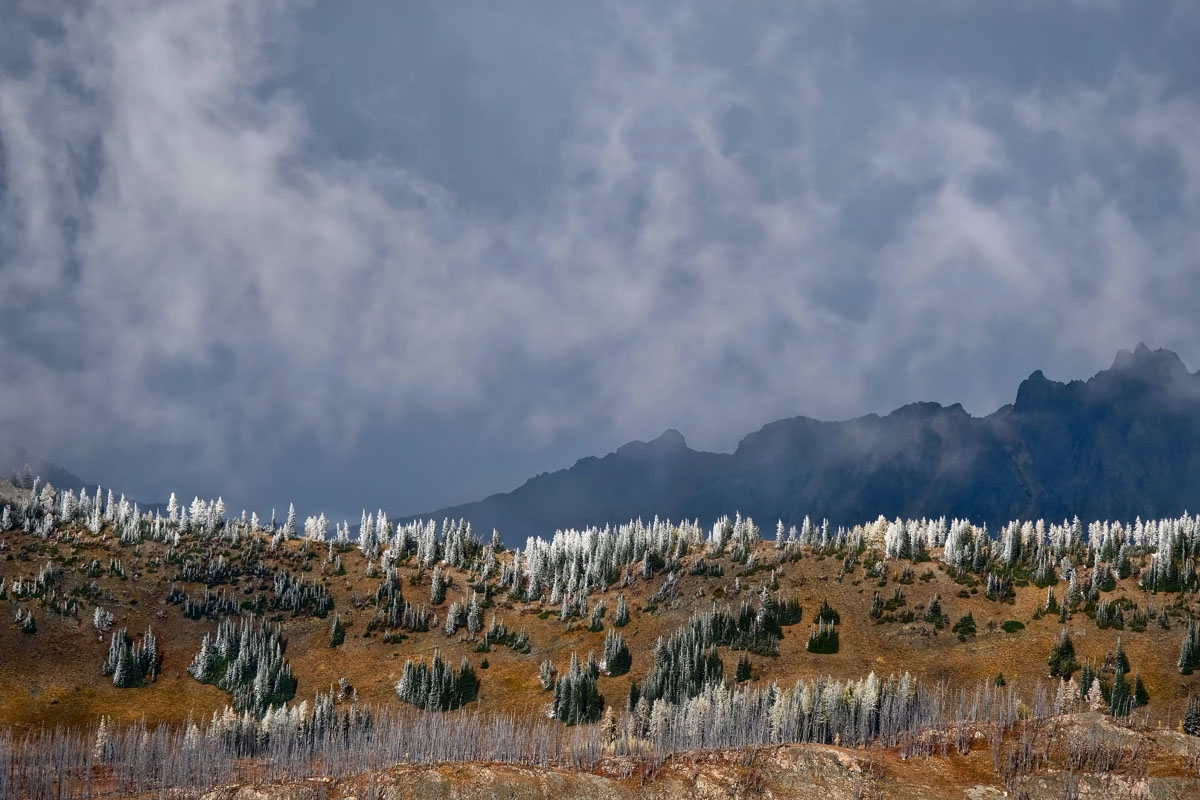 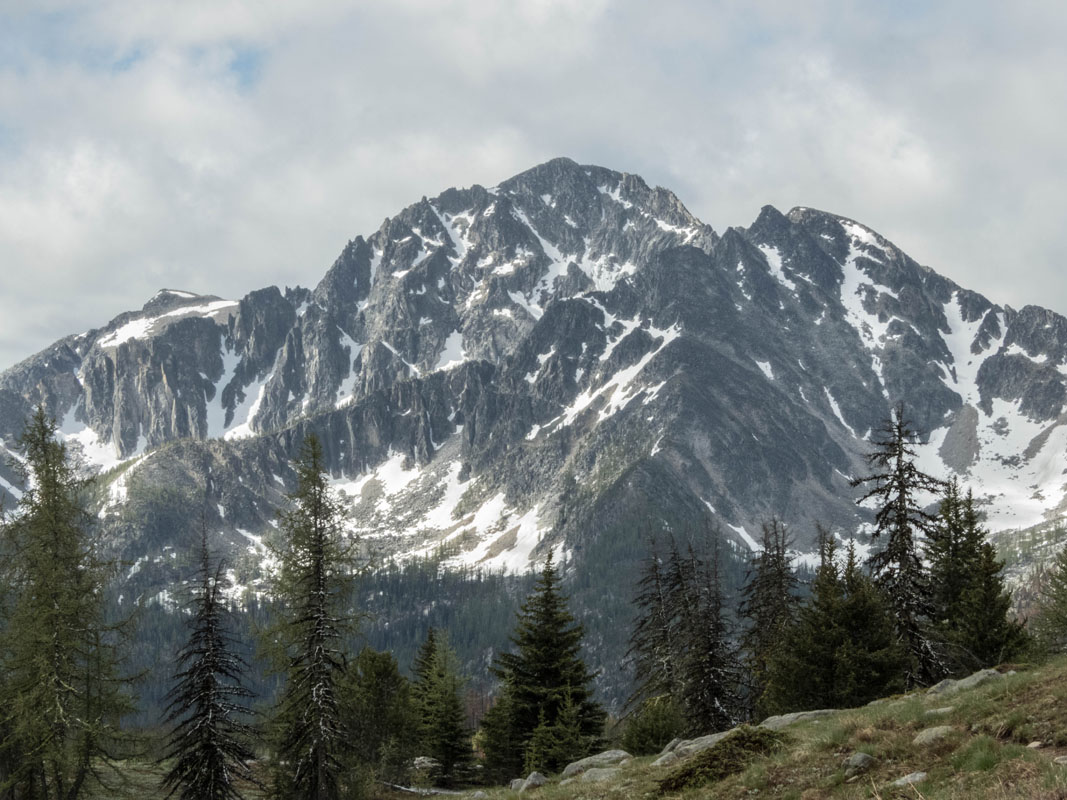 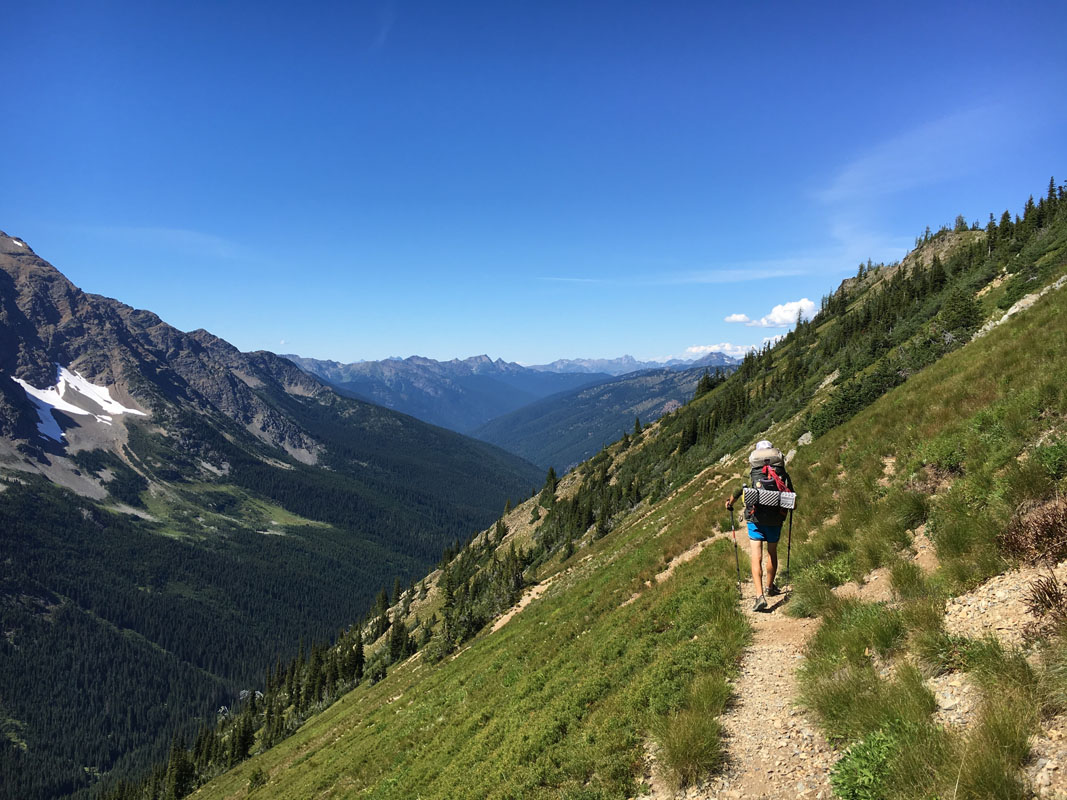 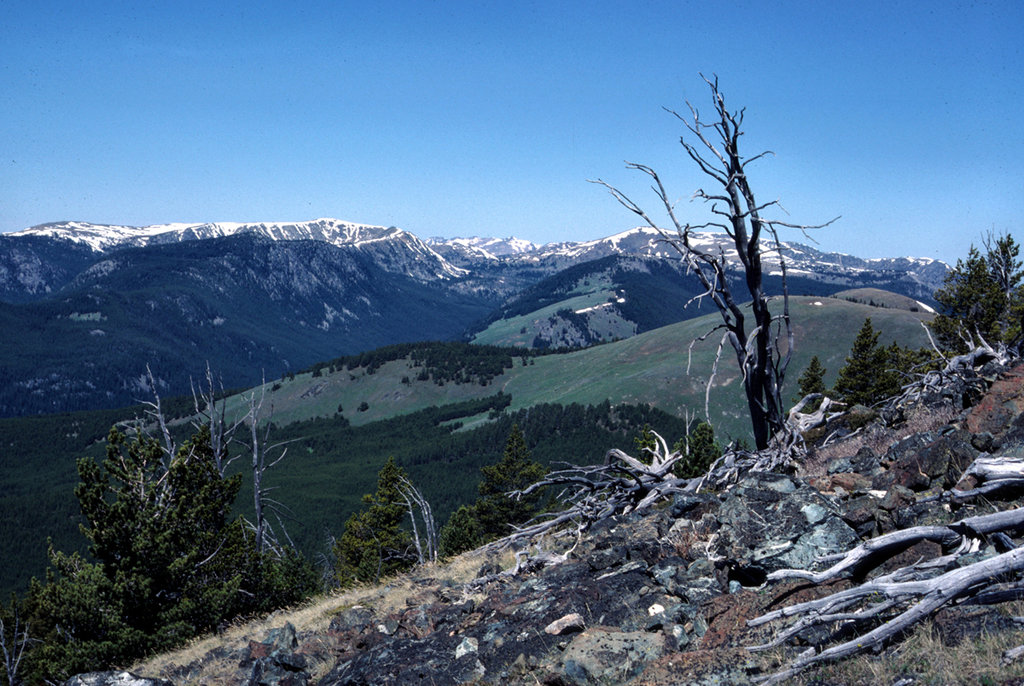 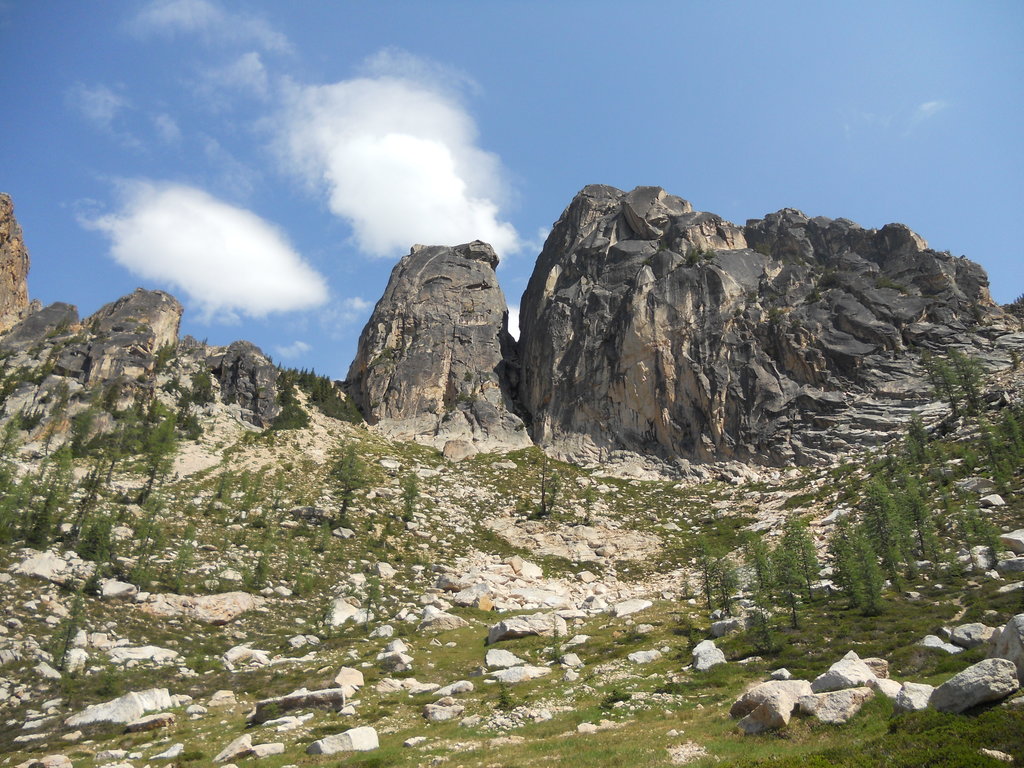 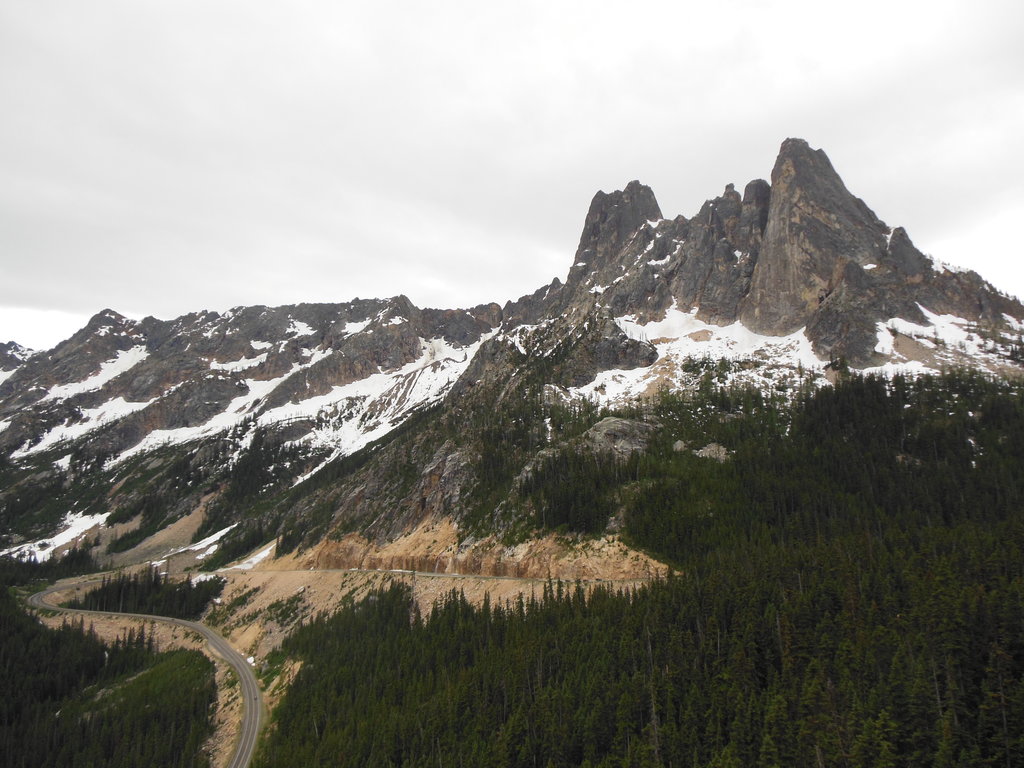 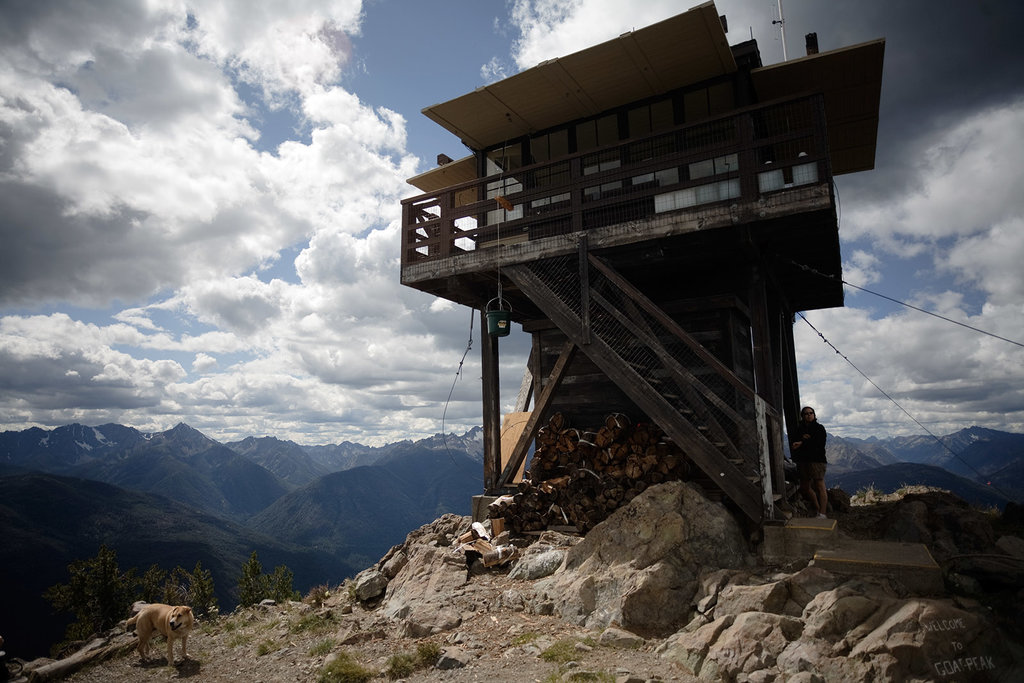 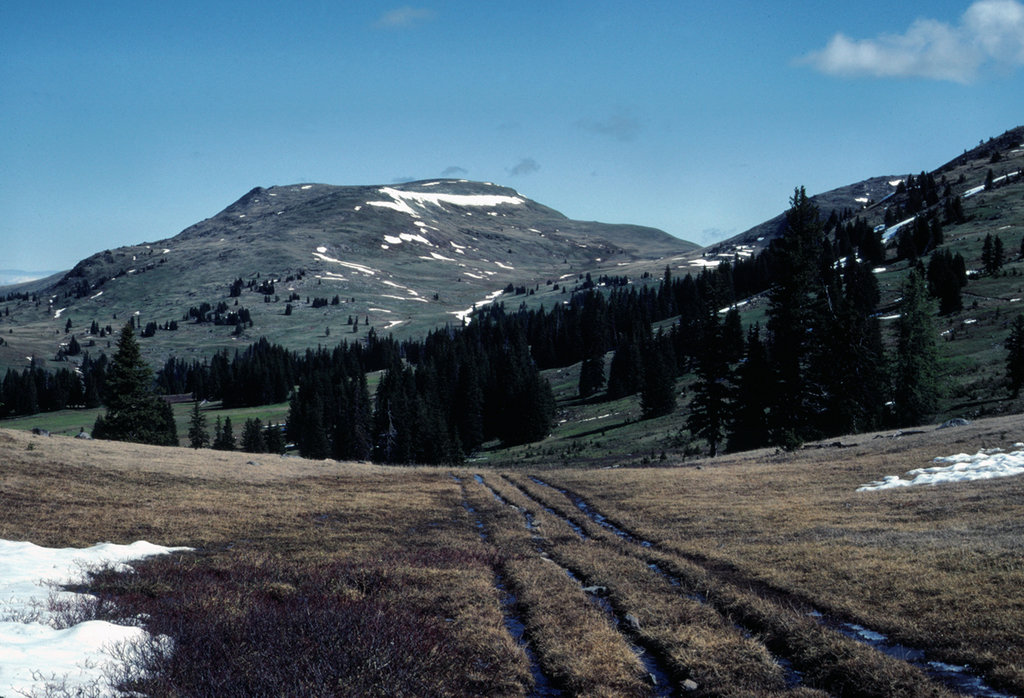