Okanogan County is a county located within the state of Washington. It sits in the northern central region of the state with its northern boundary being the US-Canada border. By land the county is the largest in the state covering 5,315 square miles. However, the total population of the county is just over 42,000. There are 354 named mountains in Okanogan County. North Gardner Mountain is the highest point at 8,917 feet. The most prominent mountain is Remmel Mountain with 4,321 feet of prominence. 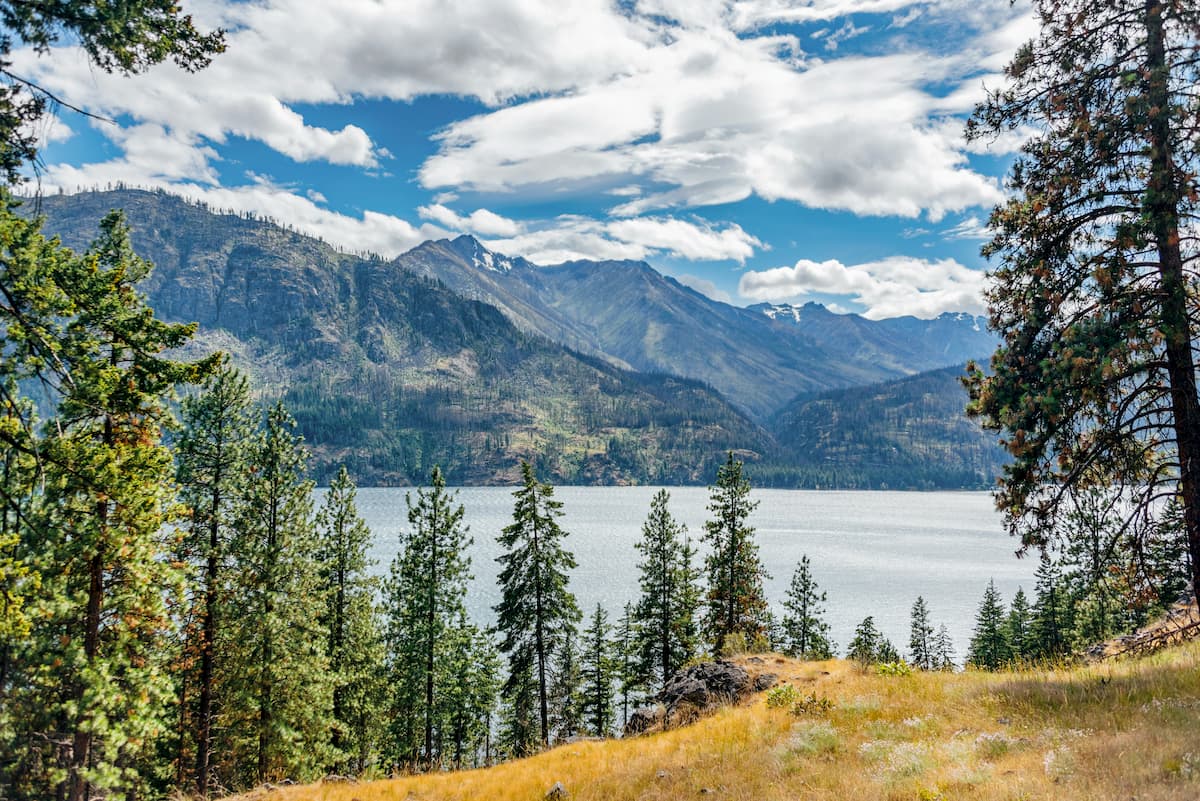 Much of the county is quite remote. Because of this, the region was one of the last to be explored by European colonizers. Prior to their arrival, the land was inhabited by numerous groups of Native Americans. Today the reservations within the county include the Okanogans or Sinkaietk, Tokoratums, Kartars and Konkonelps. Within the county lies the Grand Coulee Dam along the Columbia River that was built back in 1942. The arrival of the dam created jobs and more people moved to the region.

The western side of the county is dominated by the rugged Cascade Mountains. Leading into the foothills of these mountains, the Okanagan County shares a border with both Whatcom and Skagit counties that encompasses much of the northern Cascades. The eastern side of the county features smaller hills, perfect for gradual hikes with a lot of visibility. East of the county lies the Colville National Forest, while to the south lies the rolling plains of central Washington. The county in general is much drier than the western side of the state due to the Cascade Mountains catching a majority of the rainfall. However, this results in an increased forest fires risk within the region. During the winter months, the county is transformed to one of the most well-known cross-country skiing destinations. The region boasts over 3,000 miles of trails, making it the largest network of Nordic trails in all of North America.

Pasayten Wilderness: The Pasayten Wilderness spans 531,000 acres covering 50 miles of the border between the United States and Canada. There are nearly 150 peaks and 160 identified bodies of water. The western side of the wilderness is rugged as it follows the cascade mountain range. The eastern side begins to flatten out into plateaus. With over 600 miles of trails, the region is home to deer, moose, bighorn sheep, mountain goats, and the largest population of lynx in the Lower 48 states. Notable hikes include Pasayten Wilderness Loop, North Twentymile Peak, and Horseshoe Basin.

Colville National Forest: The Colville National Forest covers 1.5 million acres across eastern Washington. To the west sits the Okanogan National Forest and the Kaniksu National Forest. The Selkirk Mountains travel north to south through the forest along with the upper reaches of the Columbia River. Wildlife within the forest includes grizzly bear, black bear, wolves, cougars, bighorn sheep, moose, and beavers. This section of Stevens County is also home to the last remaining caribou in the lower 48 states. There is an estimated 212,500 acres of old growth forest and trails throughout. The Pacific Northwest Scenic Trail passes through the forest, traveling from northern Montana to the Olympic Peninsula.

Winthrop: Winthrop is a small mountain town located at the southeast corner of the Pasayten Wilderness. Although it only has a population of a couple hundred people, its quaint atmosphere and proximity to the wilderness, makes it a common stop for hikers. Winthrop is designed to look like an old western town; complete with antique boardwalks, boutiques, restaurants, and cozy overnight options.

Wenatchee: Just south of Okanogan County lies the city of Wenatchee. The city is referred to as the “Apple Capital of the World'' due to the abundance of apple orchards. It is the largest city in Chelan County with a population of approximately 34,000. The town is located at the confluence of the Columbia and Wenatchee rivers, nestled in the eastern foothills of the Cascade Range. The town was named after the Wantchi indigenous tribe, meaning “river which comes from canyons''. The city is surrounded by land for hiking, biking, and skiing during the winter months. 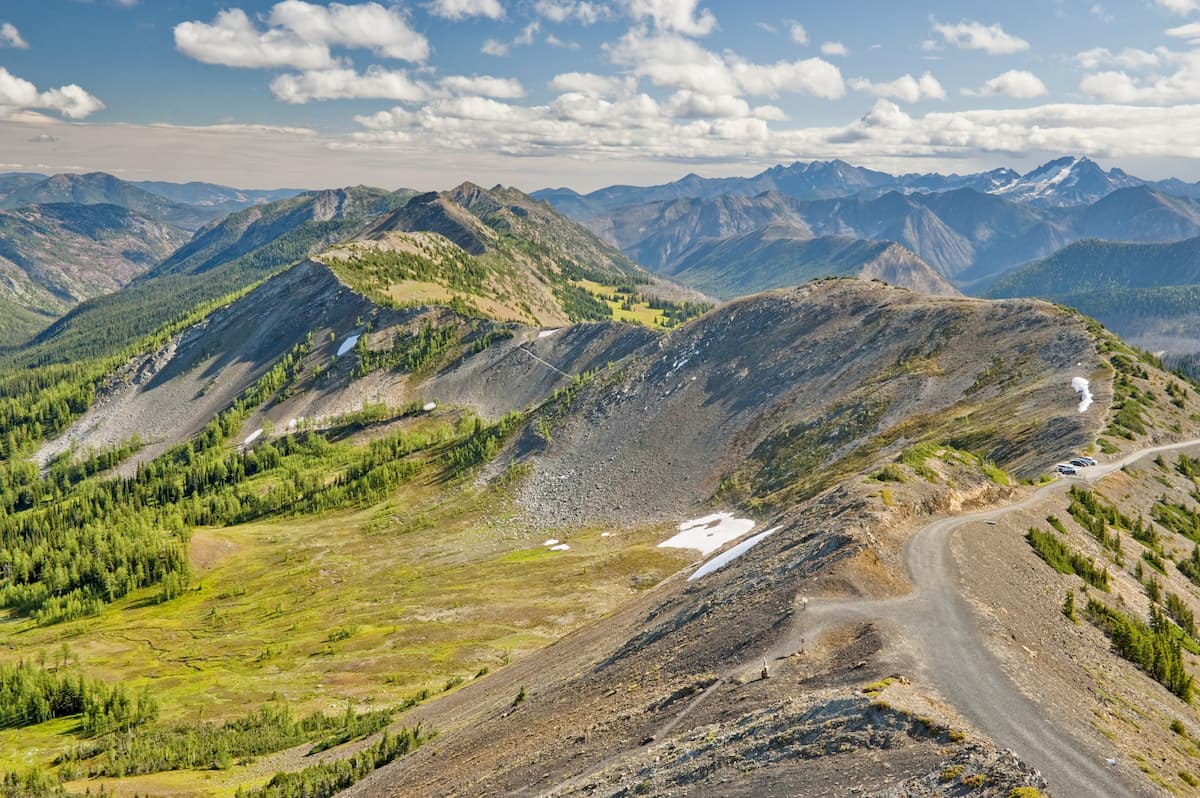