The Mitchell Range is located in eastern British Columbia. The range is a subrange of the larger and iconic Canadian Rockies and lies along the eastern border of the Kootenay National Park. There are 18 named mountains in Mitchell Range. Indian Peak is the highest point at 9,797 feet. The most prominent mountain is Mount Harkin which can be seen from Highway 93. Mount Harkin was named in 1923 after James Bernard Harkin, who was the first commissioner of Canada’s National Parks. Harking was essential to much of the protected lands, including the Mitchell Mountains. He helped establish 11 national parks and is often referred to as the “Father of the National Parks of Canada”. 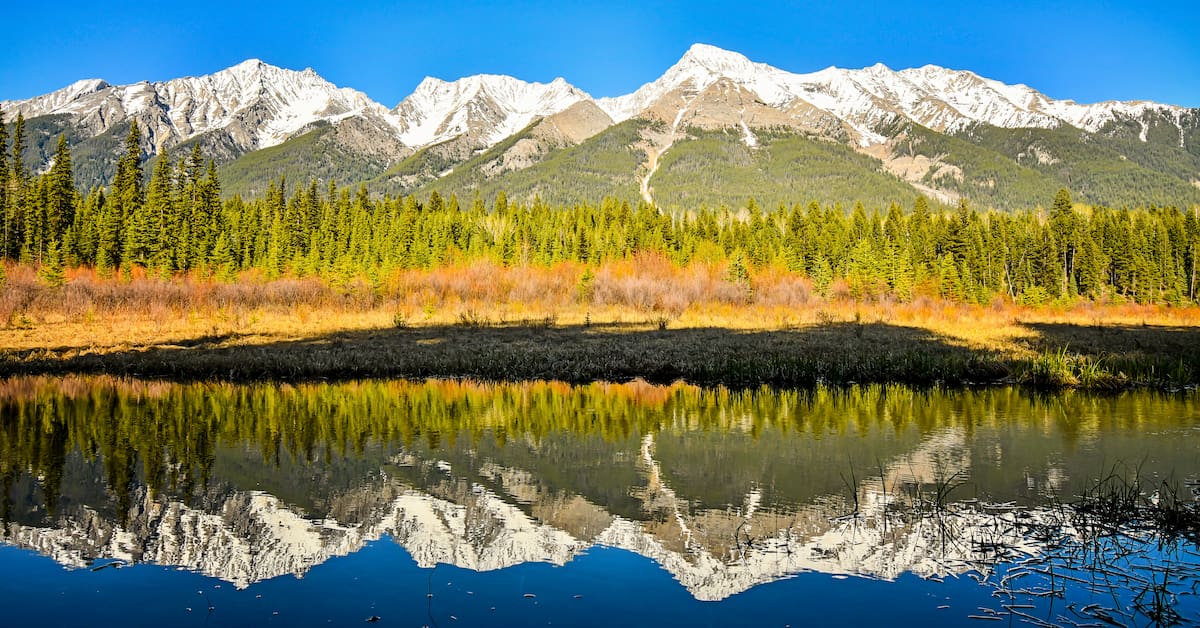 The mountains in the Mitchell Range are composed of Ottertail limestone. The range was formed back in the Precambrian to Cambrian period. Over millions of years the Mitchell Range was pushed eastward over young rock during the Laramide orogeny. The range is classified as a subarctic climate. The mountains receive a large amount of snow during the winter, while the summer months are mild and perfect for hiking.

Banff National Park: As Canada’s oldest and most visited national park, this region is home to arguably some of the most beautiful hikes in the world. Home to the iconic Lake Louise, Banff National Park is a hiker’s paradise. There are over 240 trails within the park with trails ranging from a pleasant stroll along the lake, to backpacking some of the tallest peaks in the range. One thing all the hikes have in common is their abundance of natural beauty.

Banff is an iconic resort town located in Alberta, Canada and sits at the northern end of the Sundance Mountain Range. The city is located within the Banff National Park which sits in the Rocky Mountains. The crystal blue waters of Lake Louise have been named as one of the most beautiful places in Canada, as well as the world. During the summer months the town is full of tourists looking for their next outdoor activity. In the winter months skiing, snow shoeing, and cross-country skiing are available due to the proximity to the mountains. Banff National Park was the first park to be established within the country. The city sits just two hours northeast to the east side of Purcell Wilderness Conservancy Provincial Park. 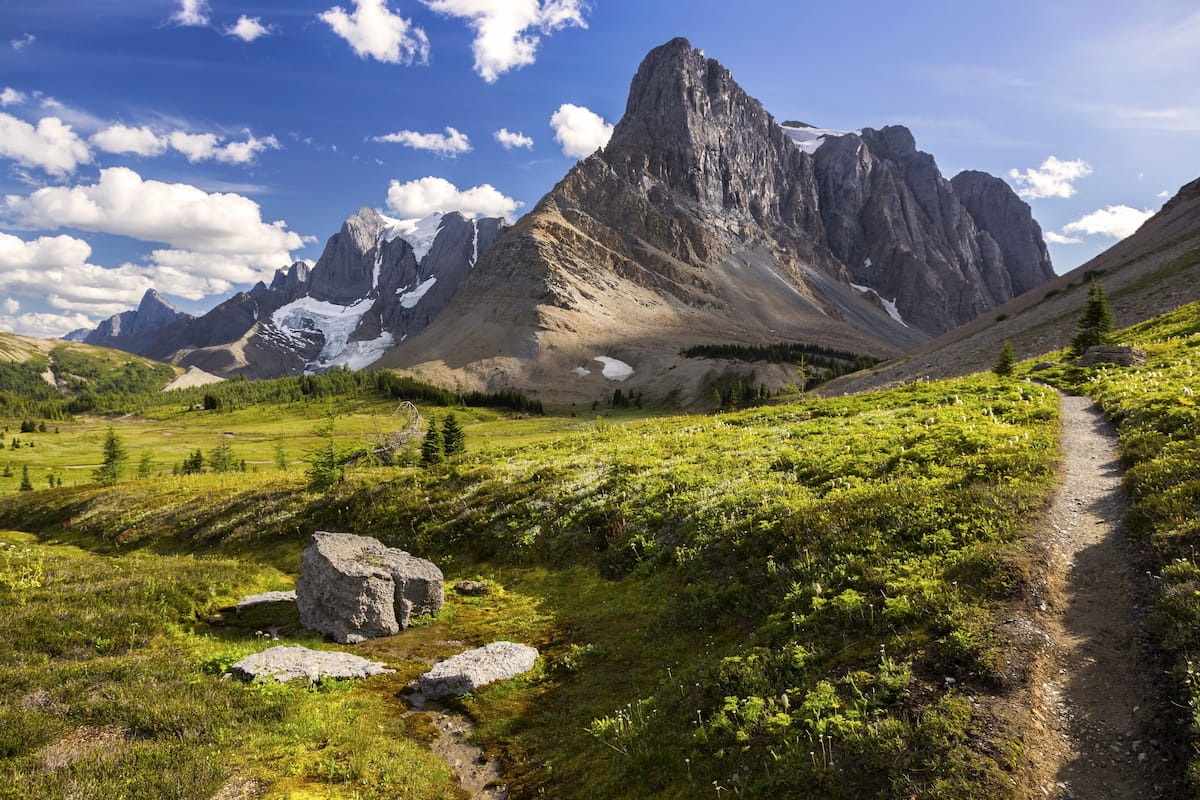 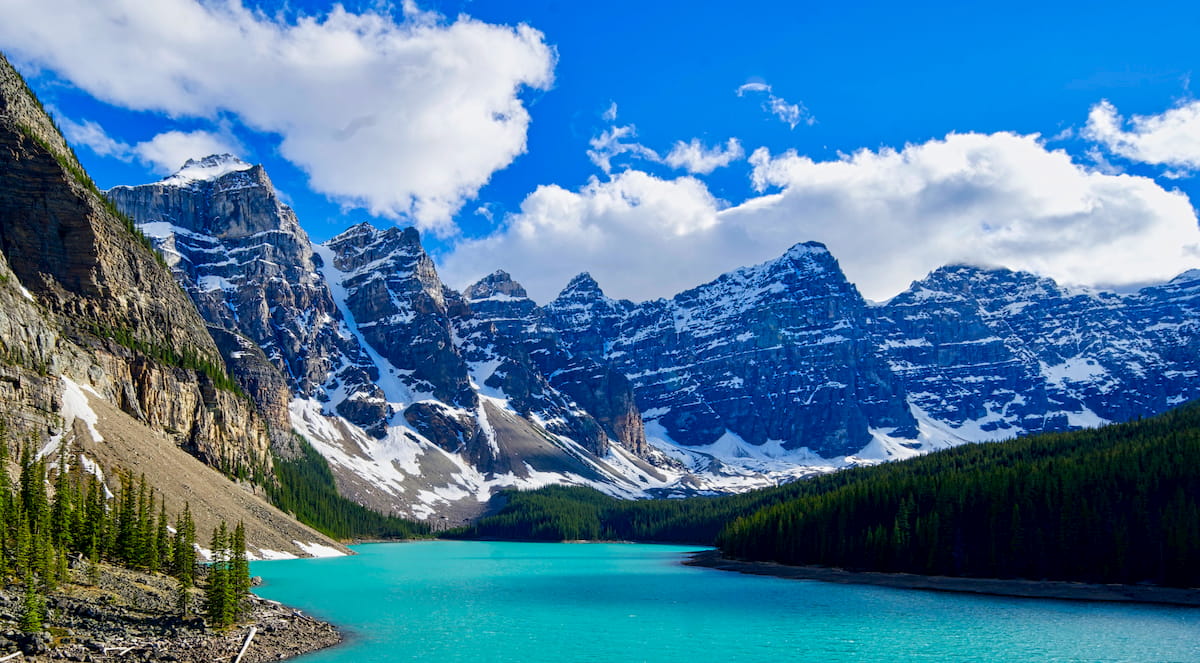