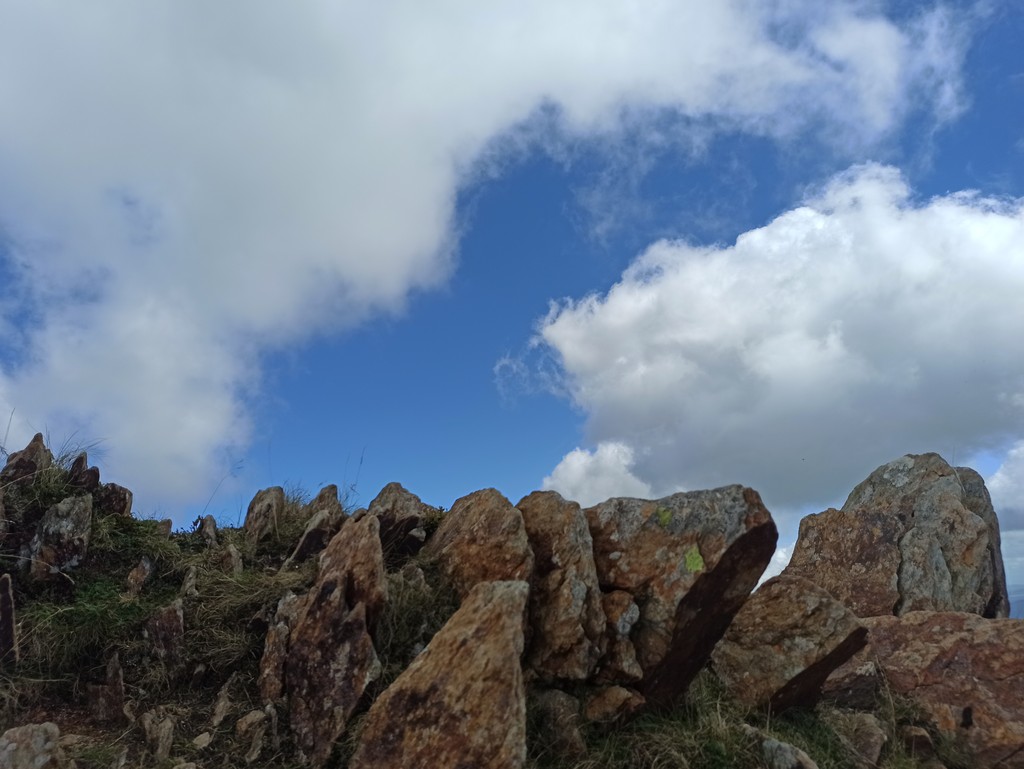 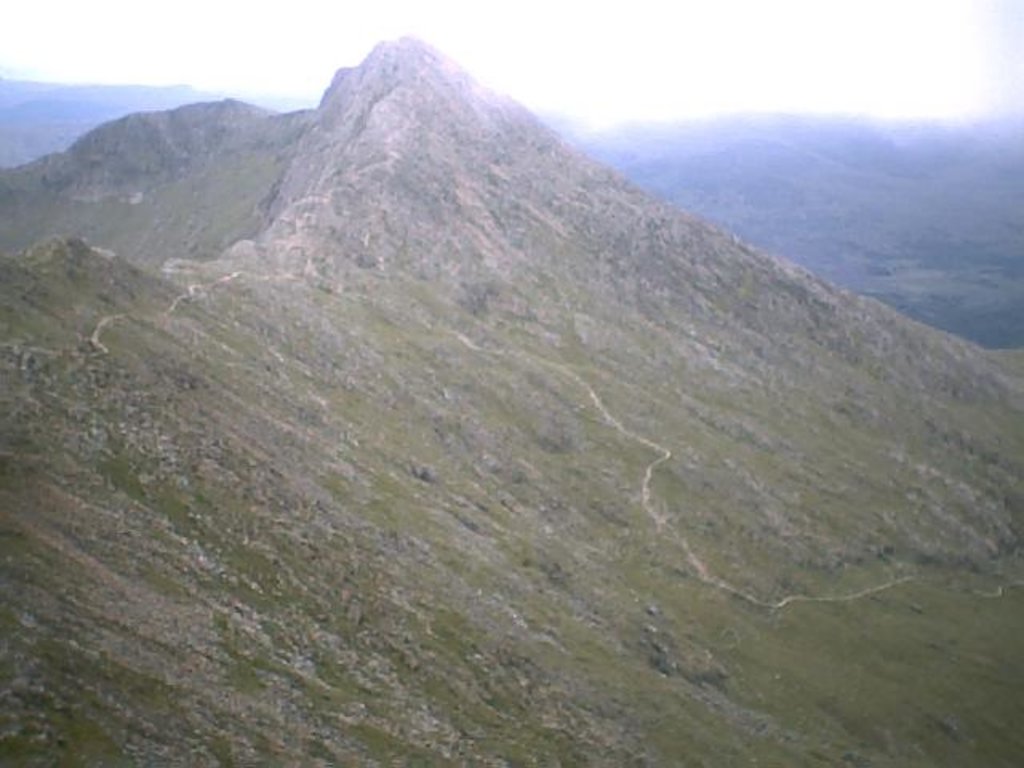 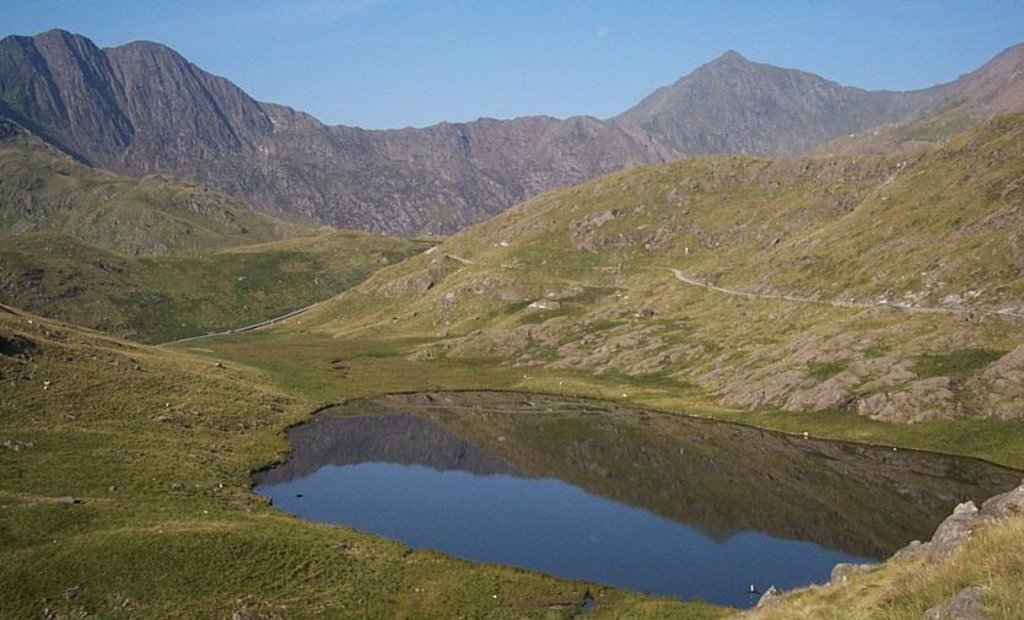 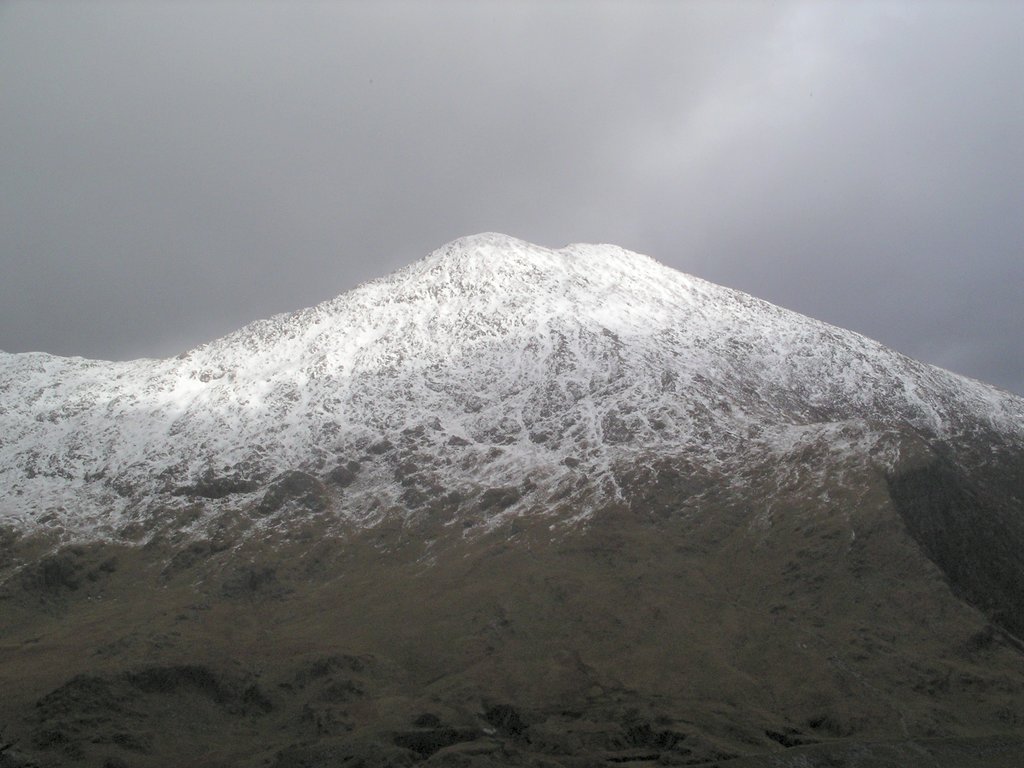 Show 1 photos
Add photo
898 m
Elevation
Elevation is the altitude of a place
above sea level.

162 m
Prominence
Peak’s prominence is the least
vertical to be covered to get from the
summit to any other higher terrain.

Y Lliwedd is a mountain, connected to Snowdon in the Snowdonia National Park, North Wales.

The eastern flanks are steep cliffs rising above Glaslyn and Llyn Llydaw. Y Lliwedd is the most conspicuous of the peaks for those who approach Snowdon via the Miners' and Pyg tracks. Few that summit Snowdon continue over to Y Lliwedd as the challenge of Wales' highest peak is enough, leaving Y Lliwedd quiet and peaceful even when queues are forming at the summit of Snowdon.

Hikers and mountaineers often pass over Y Lliwedd when walking the Snowdon Horseshoe. The noted British climber George Mallory undertook many of his early climbs here. It was also the site of considerable training activity for the 1953 British Everest Expedition.

The north face of Y Lliwedd was explored in the late 19th century and in 1909 was the subject of the first British climbing guide, The climbs on Lliwedd by J. M. A. Thomson and A. W. Andrews.