1 875 m
Elevation
Elevation is the altitude of a place
above sea level.

167 m
Prominence
Peak’s prominence is the least
vertical to be covered to get from the
summit to any other higher terrain.

Proportional Prominence 1 315 m
Volcano
Most commonly a conical hill or mountain built around a vent that connects with reservoirs of molten rock below the surface of the Earth.
Location
10.828484 N  -85.338123 W
Rincón de la Vieja (from Spanish, «Corner of the Old Woman») is an active andesitic complex volcano in north-western Costa Rica, about 23 km from Liberia, in the province of Guanacaste. Its name means "The Old Woman's Corner", a reference to a local legend about a girl whose lover was thrown into the crater by her father; she became a recluse living on the mountain, and was credited with powers of healing.

Rincón de la Vieja stands 1,916 metres (6,286 ft) above sea level, and its summit is the highest point in Rincón de la Vieja Volcano National Park. It erupted most recently in September 2011. The volcano has a large number of fumaroles and hot springs on its slopes. It is formed by felsic lava.

Rincón de la Vieja is one of six active Costa Rican volcanoes: the others are Poás, Irazú, Miravalles, Arenal, and Turrialba. 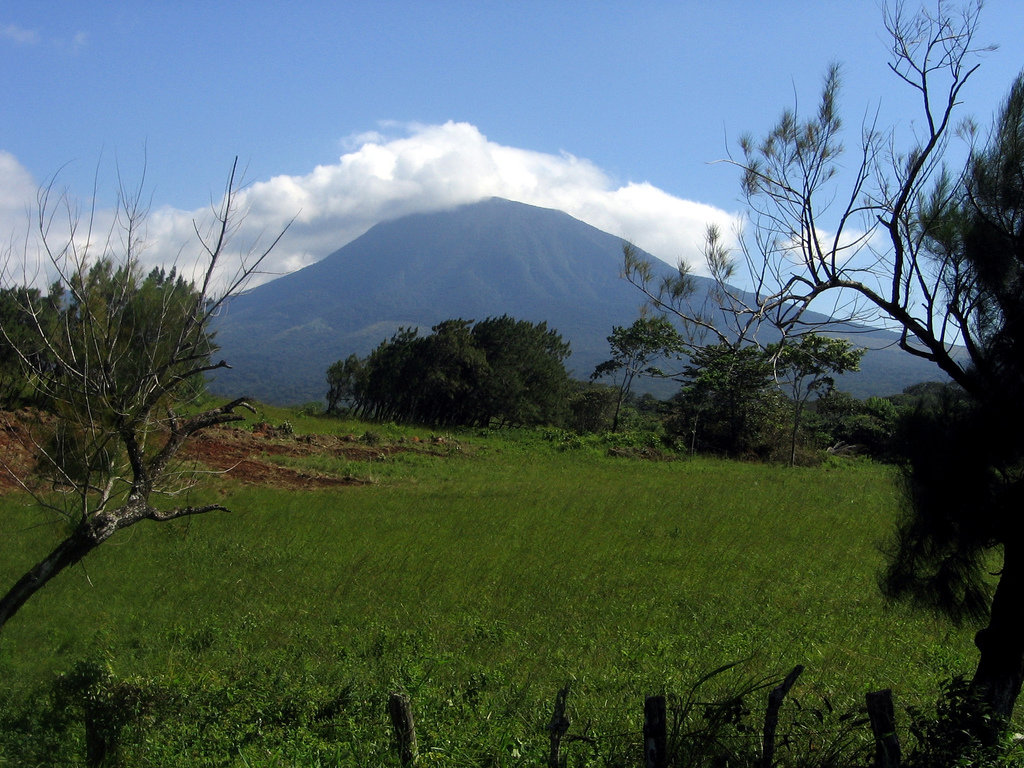 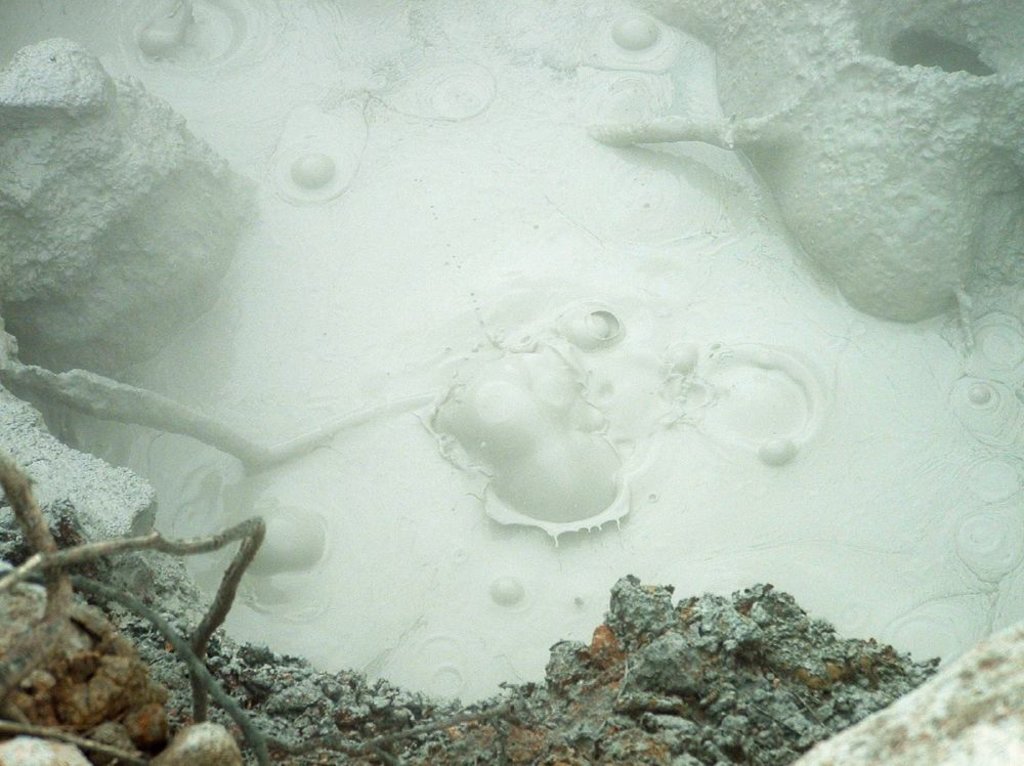