4 120 m
Elevation
Elevation is the altitude of a place
above sea level.

915 m
Prominence
Peak’s prominence is the least
vertical to be covered to get from the
summit to any other higher terrain.

Proportional Prominence 2 139 m
Location
19.412638 N  -98.712342 W
Mount Tlaloc (Spanish: Monte Tláloc, sometimes wrongly listed as Cerro el Mirador; Nahuatl: Tlālōcatepētl) is a mountain and archaeological site in central Mexico. It is located in the State of Mexico, in the municipalities of Ixtapaluca and Texcoco, close to the state border with Puebla. Formerly an active volcano, it has an official altitude of 4,120 metres (13,517 ft) above sea level, thus being the 9th tallest mountain of Mexico.

The mountain was considered by the Nahuan peoples, foremost among them the Aztecs, to be specially sacred to the raingod Tlaloc. In fact, the mountain was believed to be one of his primary earthly dwelling places, called Tlalocan. Attribution of this and other mountains to the sacred presence of rain deities predates the Aztec era by centuries, even millennia. At the summit there are still remains of a shrine where high ceremonies would have been carried out. The rites of Tlaloc were otherwise performed at his temples, most famously that occupying one half of the Templo Mayor at the heart of the temple precinct of nearby Mexico-Tenochtitlan. The inherent analogy of temple pyramids to sacred mountains allows for the very likely possibility that the central temple of the Aztec capital, as such, was at least partly a symbolic representation of the actual mount Tlaloc, and that the summit shrine of the temple was itself an analogue to that atop the mountain. 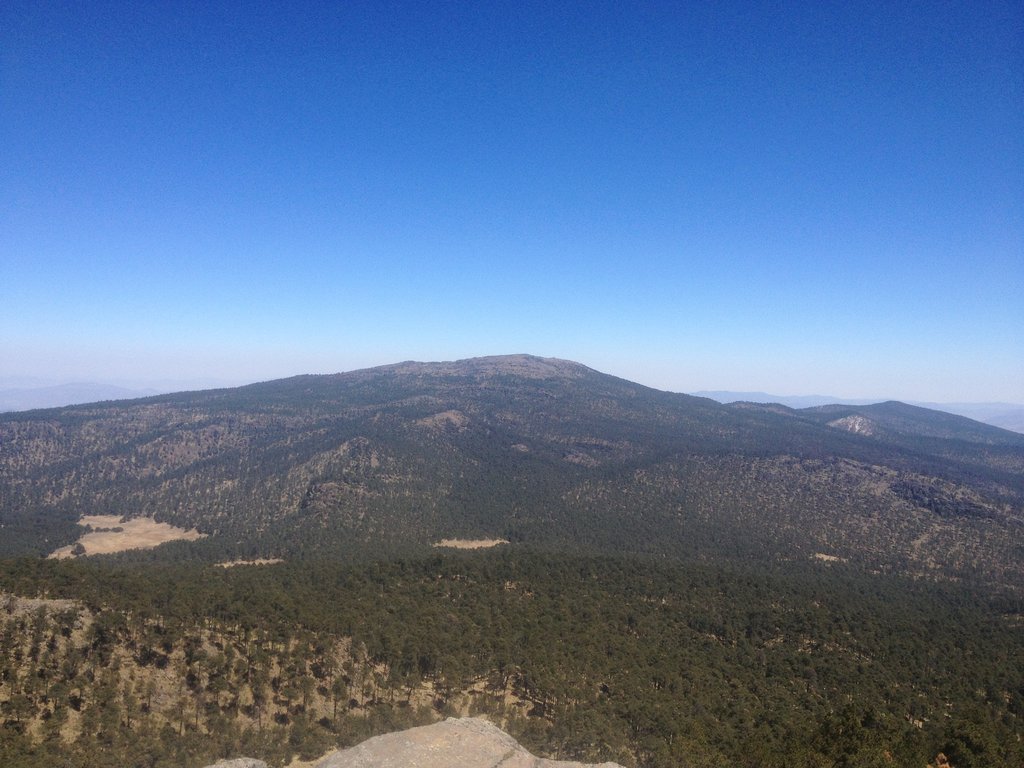