Snøhetta map
Go to camera
Teleport
Zoom in
Zoom out

The mountain is inside Dovrefjell-Sunndalsfjella National Park.

The mountain has several peaks:

On Stortoppen there is a radio link station, originally installed by the Norwegian Army, and now serving primarily civilian purposes. The station and its emergency diesel generator, as well as a nearby helipad, detract somewhat from the aesthetics of the summit. For this reason, many recommend Vesttoppen as a better destination.

A small monument for the Norwegian philosopher, humourist, author and mountaineer Peter Wessel Zapffe is located near the summit of Vesttoppen.

Under good conditions in both summer and winter, the ascent is relatively easy. Common starting points are the DNT-cabins Reinheim, Snøheim, or Åmotdalshytta.
There's a trail leading to the summit.

1 672 m
Prominence
Peak’s prominence is the least
vertical to be covered to get from the
summit to any other higher terrain. 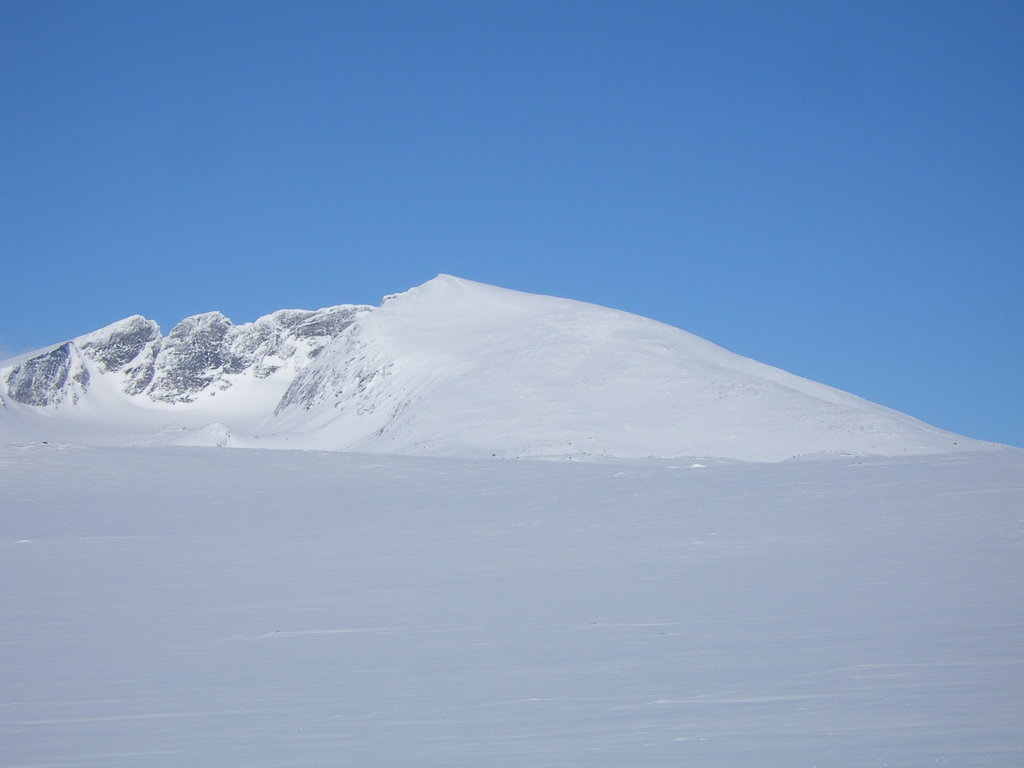