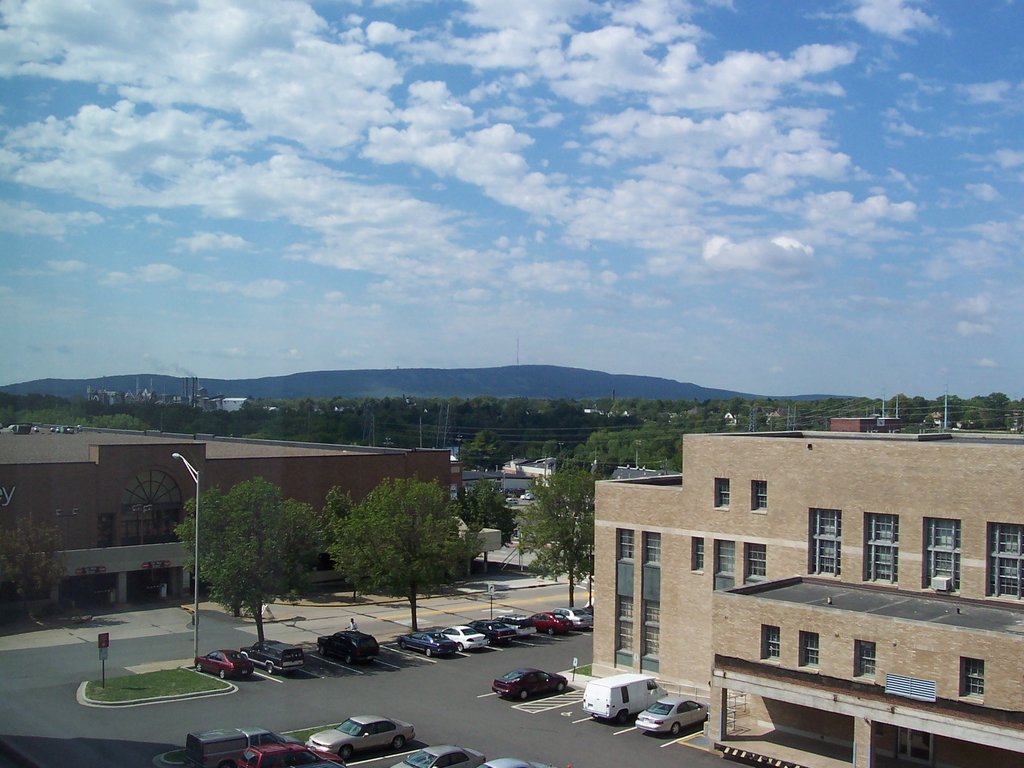 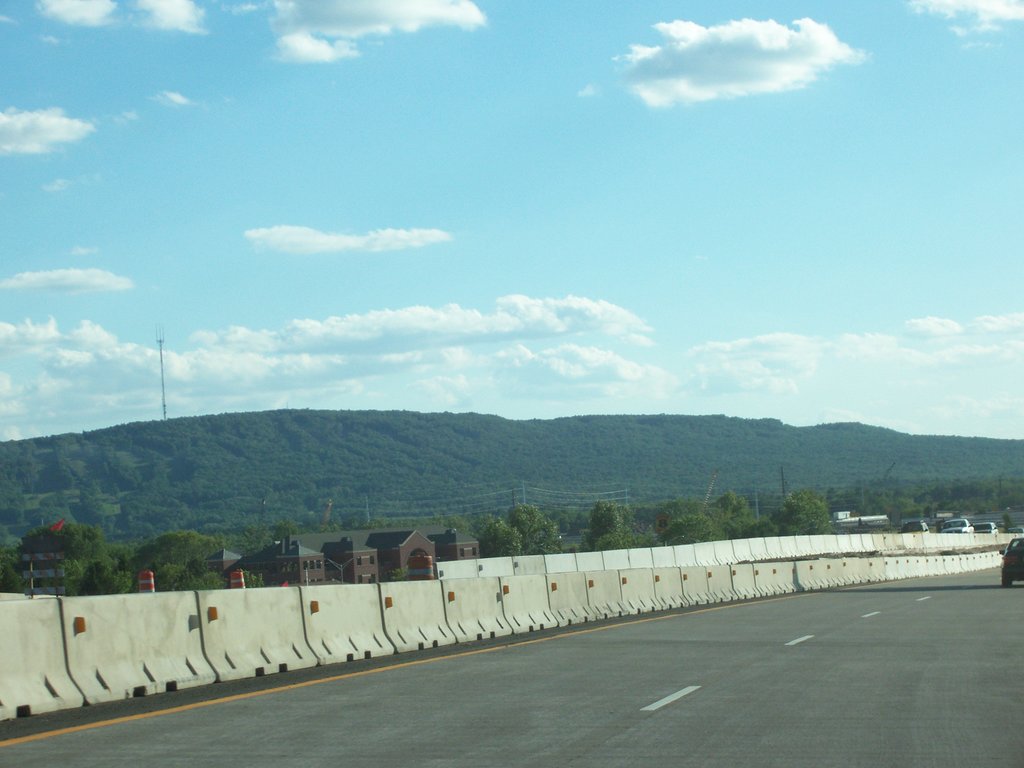 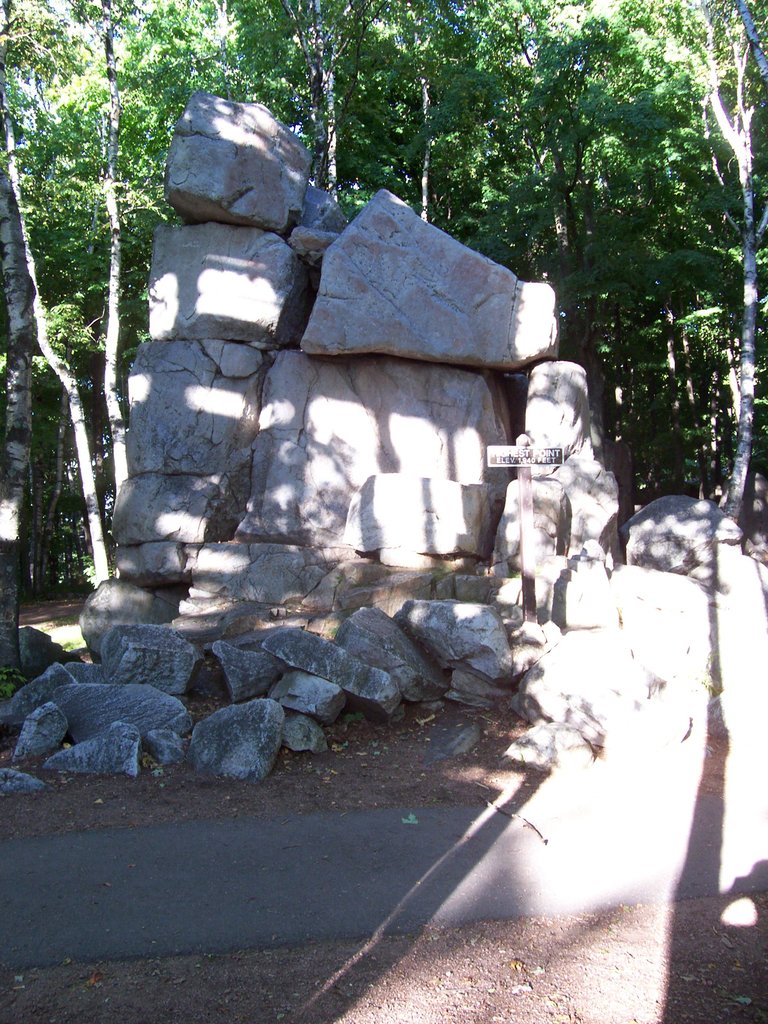 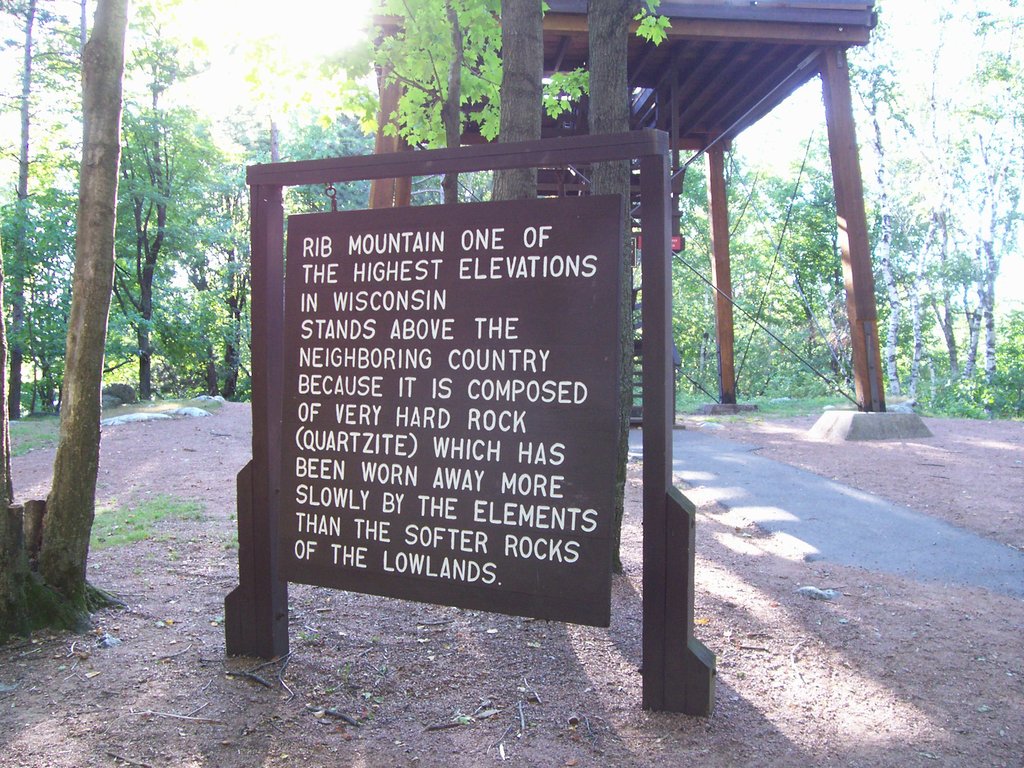 Show 1 photos
Add photo
586 m
Elevation
Elevation is the altitude of a place
above sea level.

192 m
Prominence
Peak’s prominence is the least
vertical to be covered to get from the
summit to any other higher terrain.

Rib Mountain, also known as Rib Hill, is a glacially-eroded monadnock in central Wisconsin, located in the Town of Rib Mountain in Marathon County. Composed of quartzite covered with a softer syenite sheath, it was intruded about 1.5 billion years ago.

Rib Mountain is near Wausau on the west side of the Wisconsin River, just west of Interstate 39 and just south of Highway 29. The nearby Wausau Downtown Airport at an elevation of 1201 feet, is located three miles to the east.

Rib Mountain is almost 4 miles (6.4 km) long and peaks at 1,942 feet (592 m) above sea level and 741 feet (226 m) above the local terrain, making it the point with the greatest difference in height from peak to surrounding terrain in the state of Wisconsin. The Rib River and Little Rib River are nearby.

Rib Mountain is home to the Rib Mountain State Park and the Granite Peak Ski Area. The peak is also the site of transmitters for radio and TV stations in the Wausau area, and is the namesake for Wisconsin Public Television's WHRM-TV (Channel 20) and WHRM-FM (90.9), Wisconsin Public Radio's news and classical network station for the area.

It also makes room for the transmitter at the top for WIFC.

Local legend states that the "ribs" in Rib Mountain denote that it is the burial site of Paul Bunyan. The nearby Mosinee Hill is said to be the grave of Babe the Blue Ox.

When the ski area opened on the slopes of Rib Mountain in 1937, it was one of the first ski areas in North America. Stowe Mountain Resort in Vermont had opened a few years earlier in 1934. Sun Valley in Idaho had become the nation's first ski area in the western states in 1936.
There's a trail leading to the summit. Rib Mountain is one of the 1 peaks along the Red Trail.

45.400278 N   -89.4825 W
Nearest Higher Neighbor
Lookout Mountain - 56.0 km NNE
El: 587 m / Prom: 100 m
Check out a downloadable 3D model of Rib Mountain area. A higher resolution model can be found in the PeakVisor mobile app.
Do you have photos of Rib Mountain or know something about it? Please let us know!