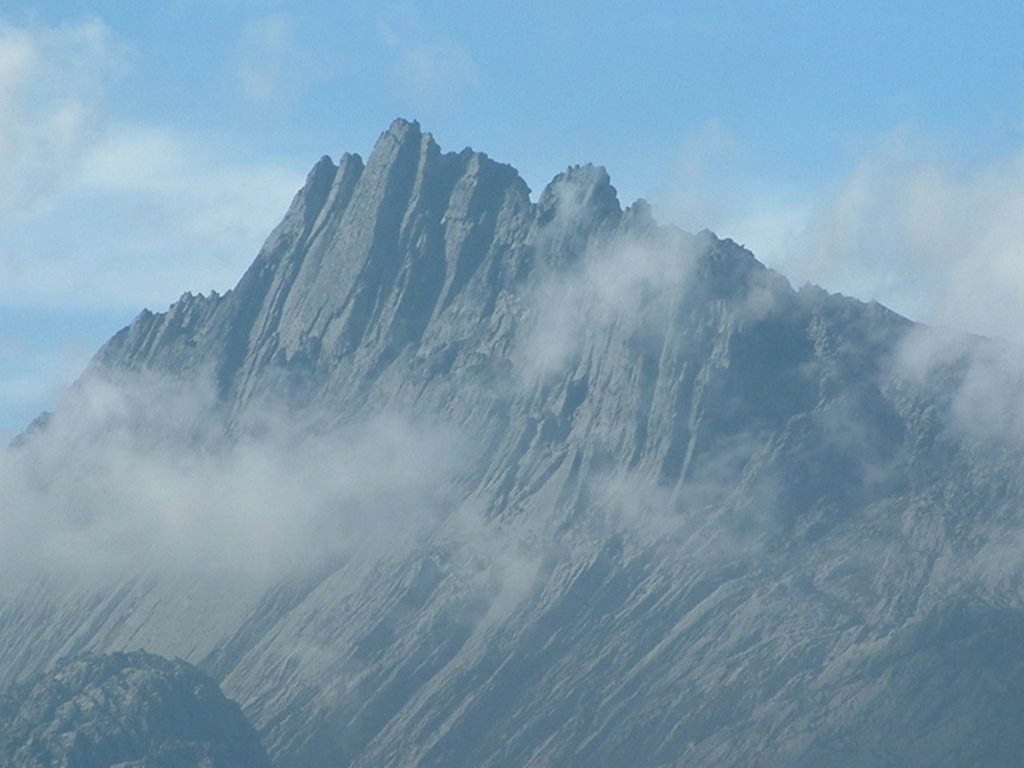 Add photo
4 884 m
Elevation
Elevation is the altitude of a place
above sea level.

4 884 m
Prominence
Peak’s prominence is the least
vertical to be covered to get from the
summit to any other higher terrain.

Puncak Jaya (Malay: [ˈpuntʃaʔ ˈdʒaja]) or Carstensz Pyramid (4,884 m) is the highest summit of Mount Jayawijaya or Mount Carstensz in the Sudirman Range of the western central highlands of Papua Province, Indonesia (within Puncak Jaya Regency). Other summits are East Carstensz Peak (4,808 m), Sumantri (4,870 m) and Ngga Pulu (4,863 m). Other names include Nemangkawi in the Amungkal language, Carstensz Toppen and Gunung Soekarno.