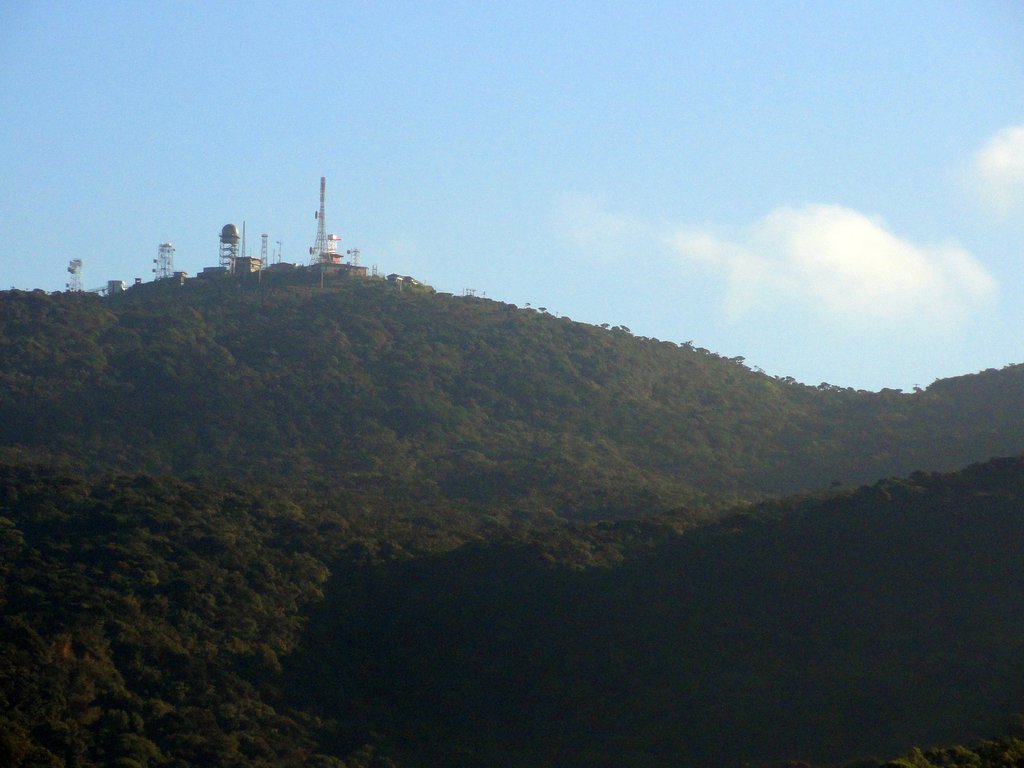 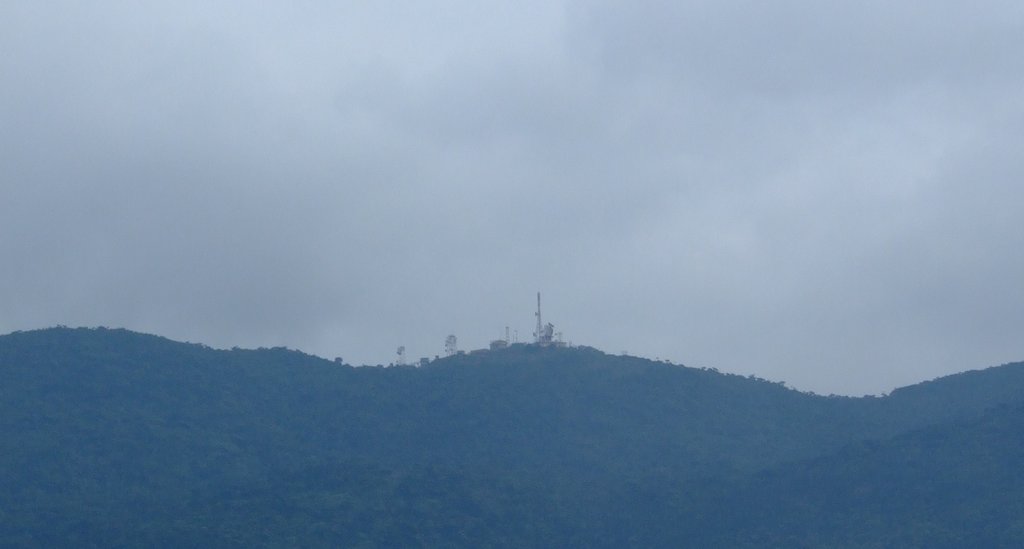 Add photo
2 524 m
Elevation
Elevation is the altitude of a place
above sea level.

2 524 m
Prominence
Peak’s prominence is the least
vertical to be covered to get from the
summit to any other higher terrain.

Pidurutalagala (Sinhalese: පිදුරුතලාගල, pronounced [ˌpidurutaˈlaːɡələ], Straw Plateau Rock), or Mount Pedro in English, is an ultra prominent peak, and the tallest mountain in Sri Lanka, at 2,524 m (8,281 ft). Mount Pedro is located close to the city of Nuwara Eliya, and is easily visible from most areas of the Central Province. It is situated North-North-East from the town of Nuwara Eliya.

Its summit is home to the central communications array of the Government of Sri Lanka and armed forces, and serves as an important point in the country's radar system. The peak is currently designated as an "Ultra-high security zone", and is protected by a large military base; being strictly off limits to the general public.

On 1 March 2010, a small wildfire broke out over the mountain's forest cover. The fire destroyed 3 acres (0.012 km2) of forest, before being doused by the Sri Lanka Air Force and nearly 300 local residents.
There's a trail called Pidurutalagala Mountain Road leading to the summit.

10.148611 N   77.275 E
Nearest Higher Neighbor
Vandaravu Hill - 520.7 km NW
El: 2 535 m / Prom: 635 m
Check out a downloadable 3D model of Pidurutalagala area. A higher resolution model can be found in the PeakVisor mobile app.
Do you have photos of Pidurutalagala or know something about it? Please let us know!