North Franklin is located entirely within the city of El Paso, approximately 10 miles (16 km) east of the Texas–New Mexico border and 15 miles (24 km) north of the U.S.–Mexico border. The mountain is the highest of the Franklins, clipping nearby Anthony's Nose by just over 200 feet (61 m) and neighboring South Franklin by nearly 300 feet (91 m). North Franklin rises 3,300 feet (1,000 m) above both its western base in the Mesilla Valley and its eastern base in the Hueco Bolson. In spite of its name, North Franklin is actually in the central Franklins, being the northernmost of the range's two key peaks (South Franklin, of course, is the other). To the south of these, the South Franklins include the peaks Mount Franklin and Ranger Peak (all of the television broadcast towers for El Paso are in the Southern Franklins).

Like most of the Franklins, North Franklin Mountain is visible from many miles away. When observed from the east or west, North Franklin is shaped like a scalene triangle, with its long side facing its dome-shaped sister peak South Franklin Mountain. This quality makes it a valuable navigation point when traversing the desert areas around El Paso.
There's a trail leading to the summit.

904 m
Prominence
Peak’s prominence is the least
vertical to be covered to get from the
summit to any other higher terrain. 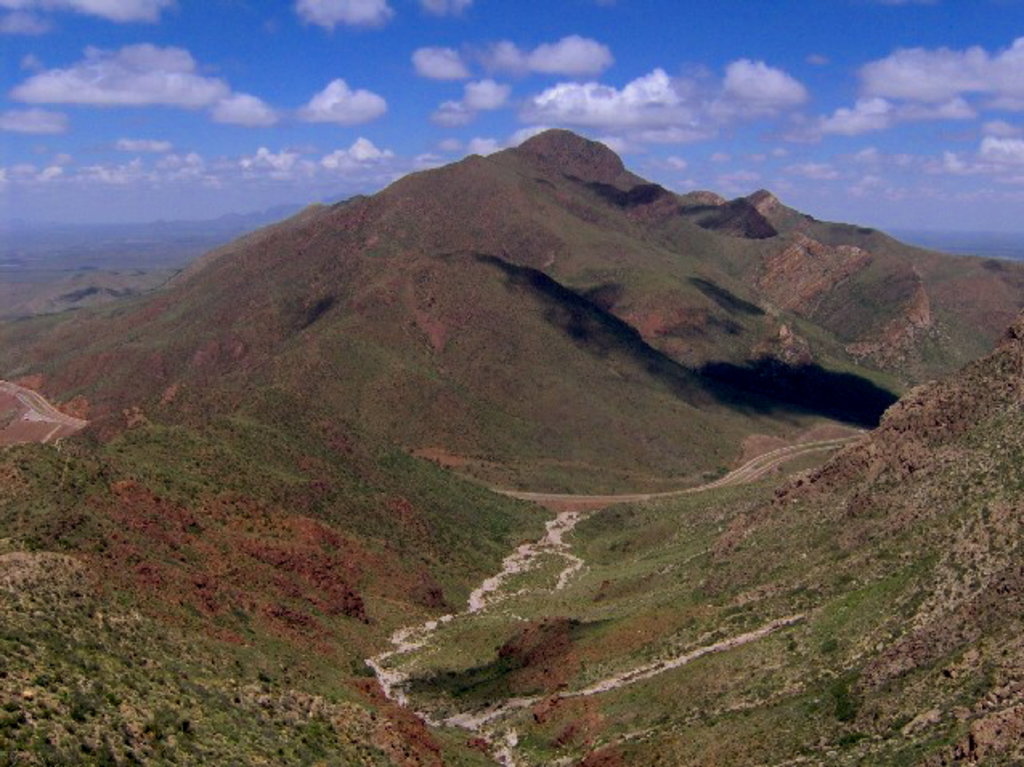 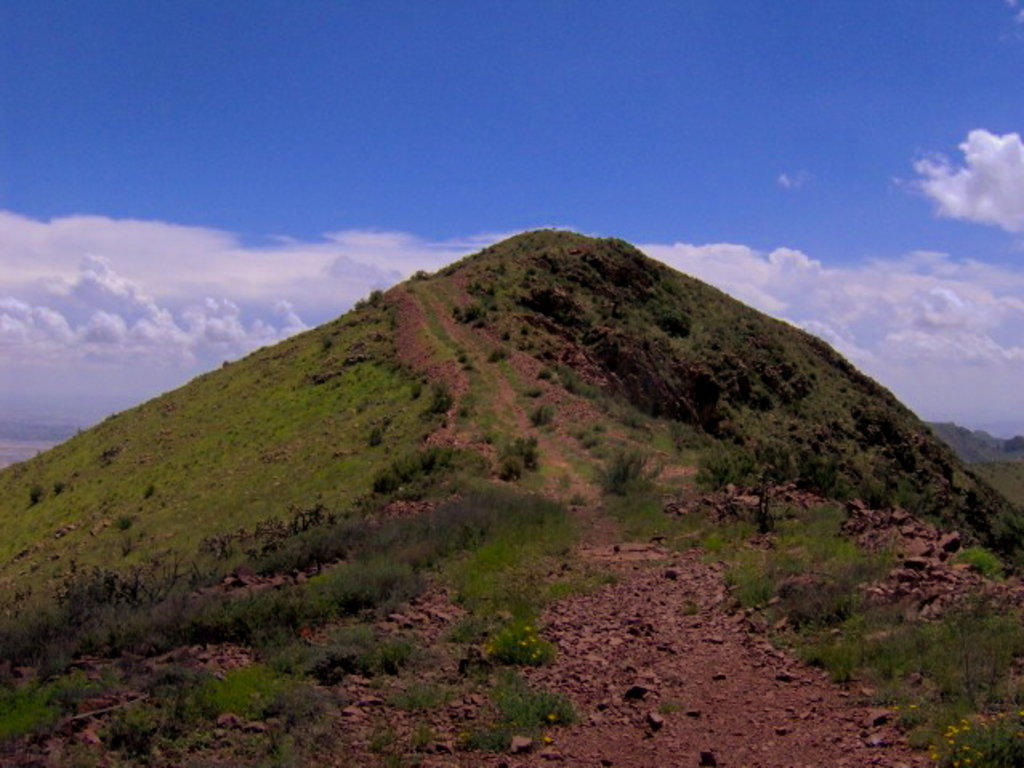 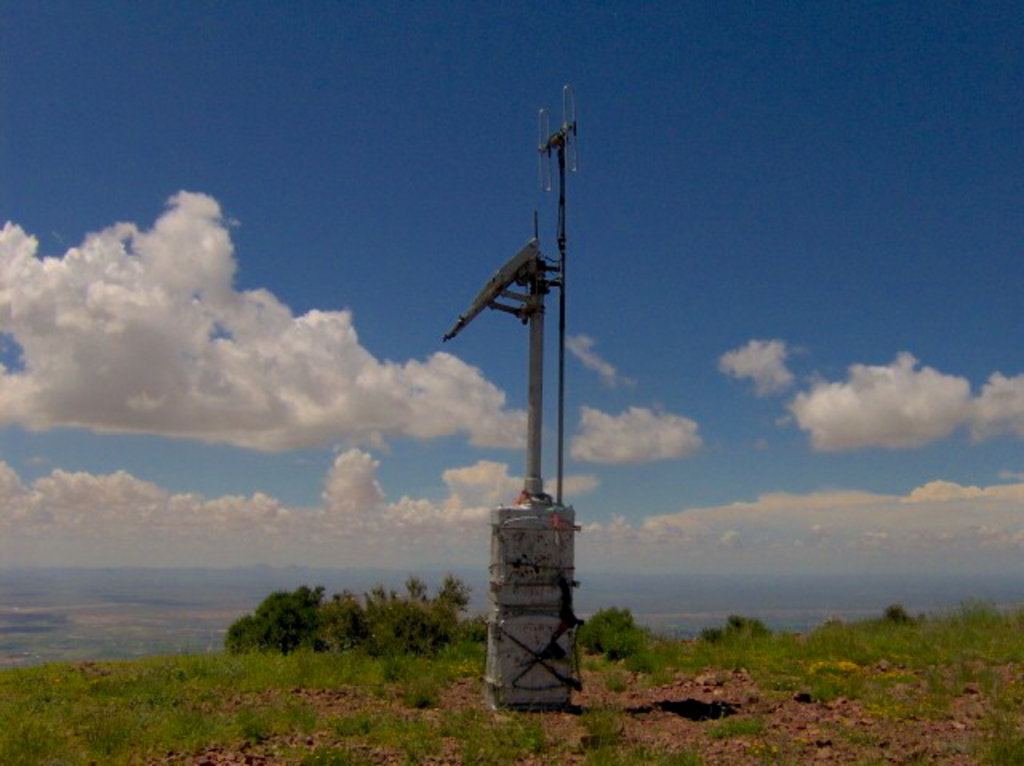 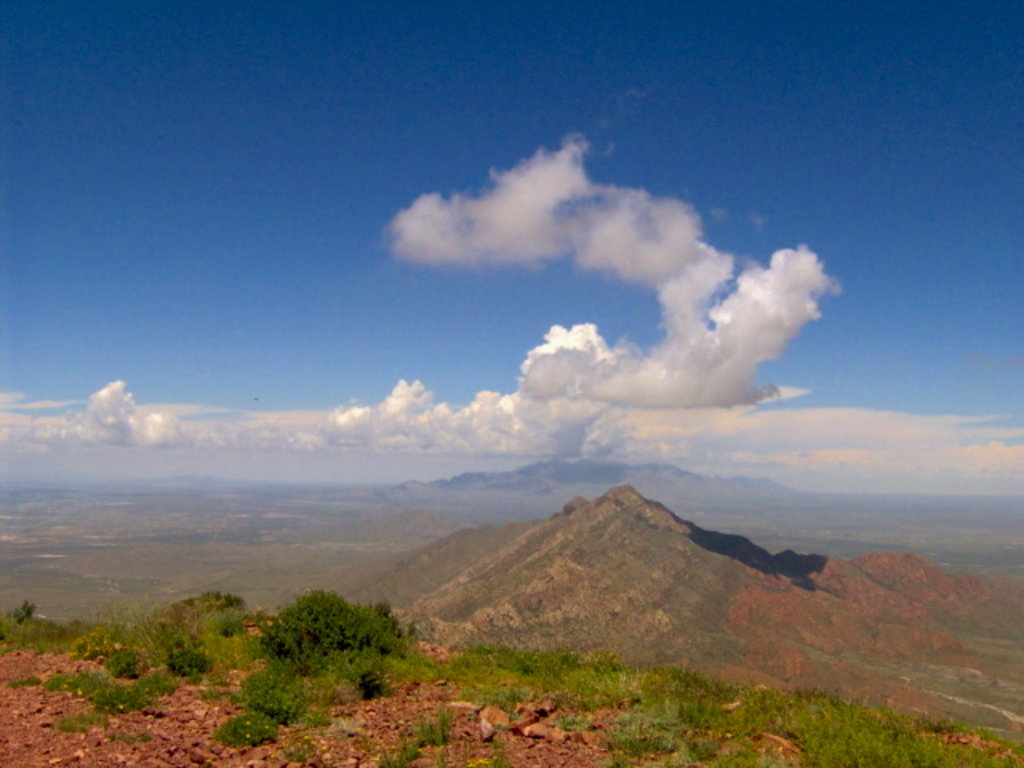