1 352 m
Elevation
Elevation is the altitude of a place
above sea level.

24 m
Prominence
Peak’s prominence is the least
vertical to be covered to get from the
summit to any other higher terrain.

Proportional Prominence 246 m
Volcano
Most commonly a conical hill or mountain built around a vent that connects with reservoirs of molten rock below the surface of the Earth.
Location
32.760307 N  130.29197 E
Mount Unzen (雲仙岳, Unzen-dake) is an active volcanic group of several overlapping stratovolcanoes, near the city of Shimabara, Nagasaki Prefecture, on the island of Kyūshū, Japan's southernmost main island.

In 1792, the collapse of one of its several lava domes triggered a megatsunami that killed 14,524 people in Japan's worst-ever volcanic-related disaster. The volcano was most recently active from 1990 to 1995, and a large eruption in 1991 generated a pyroclastic flow that killed 43 people, including three volcanologists. 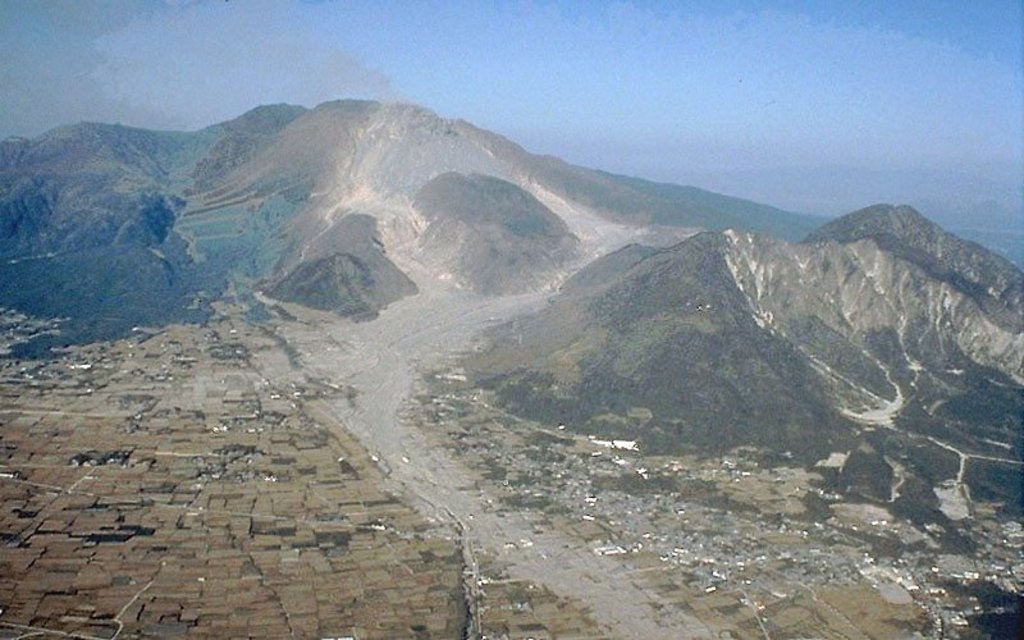 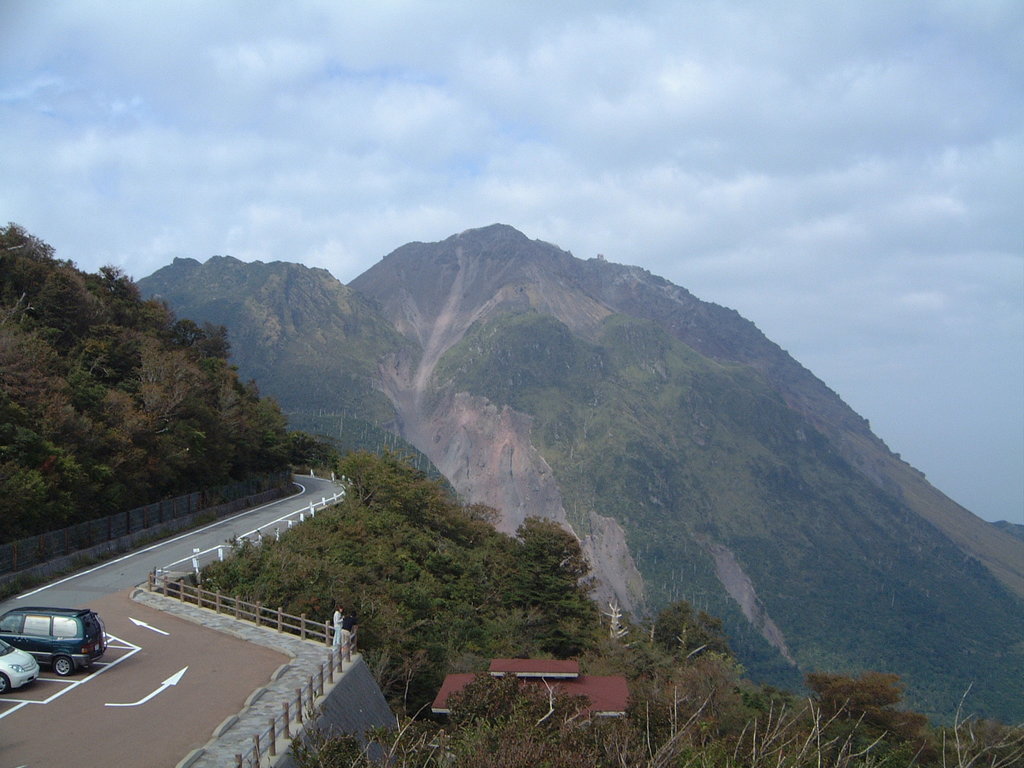 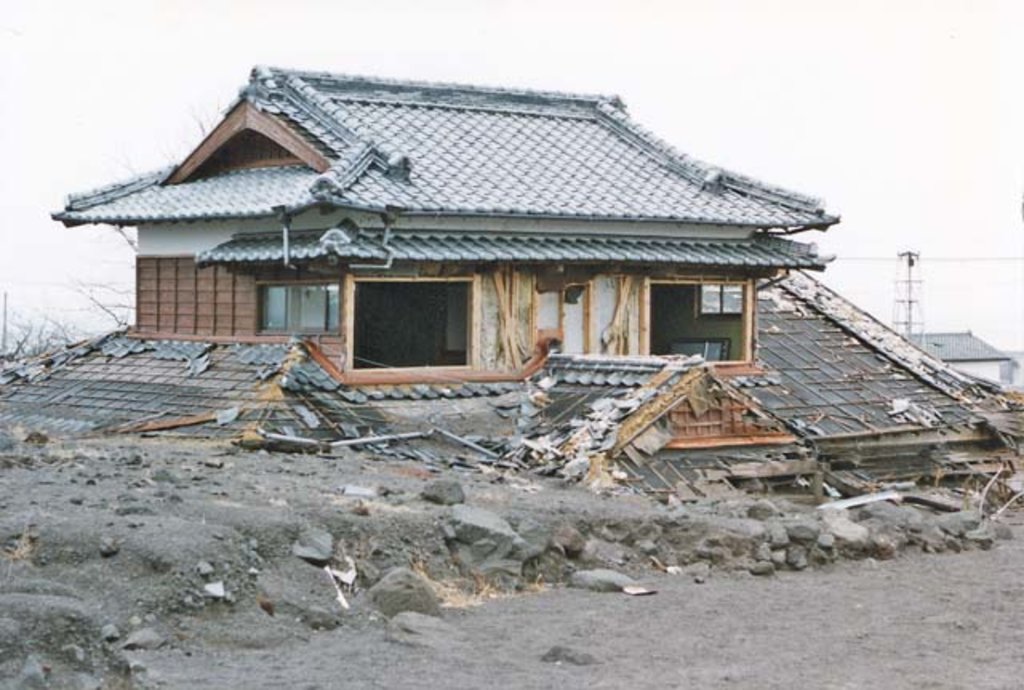 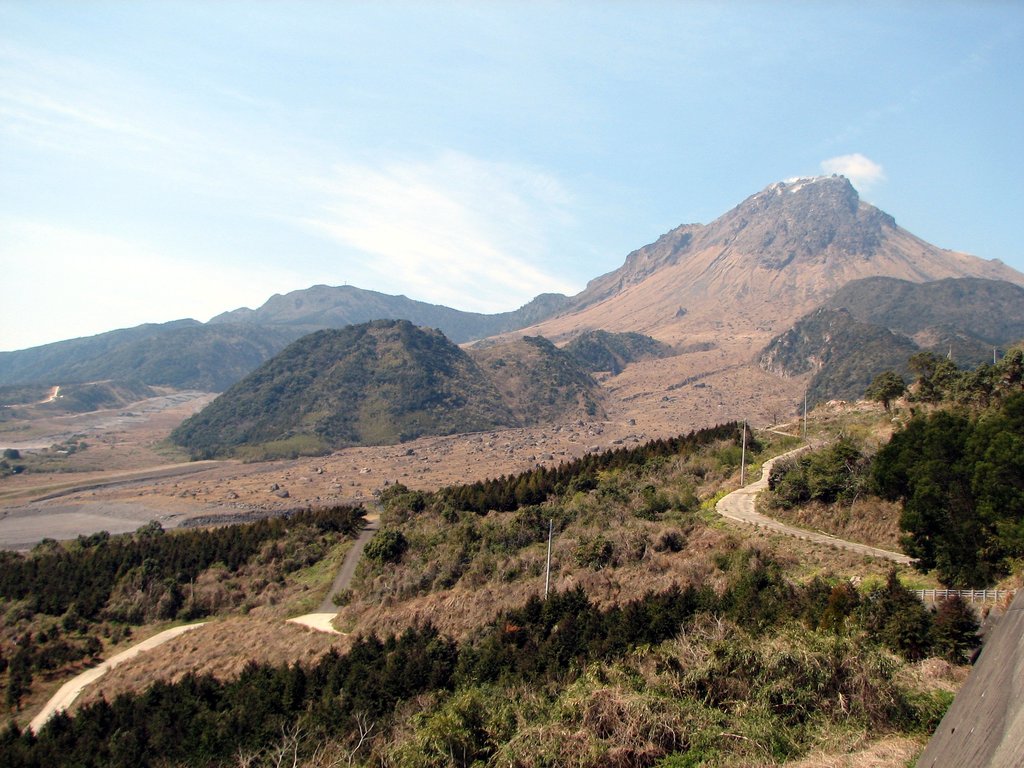 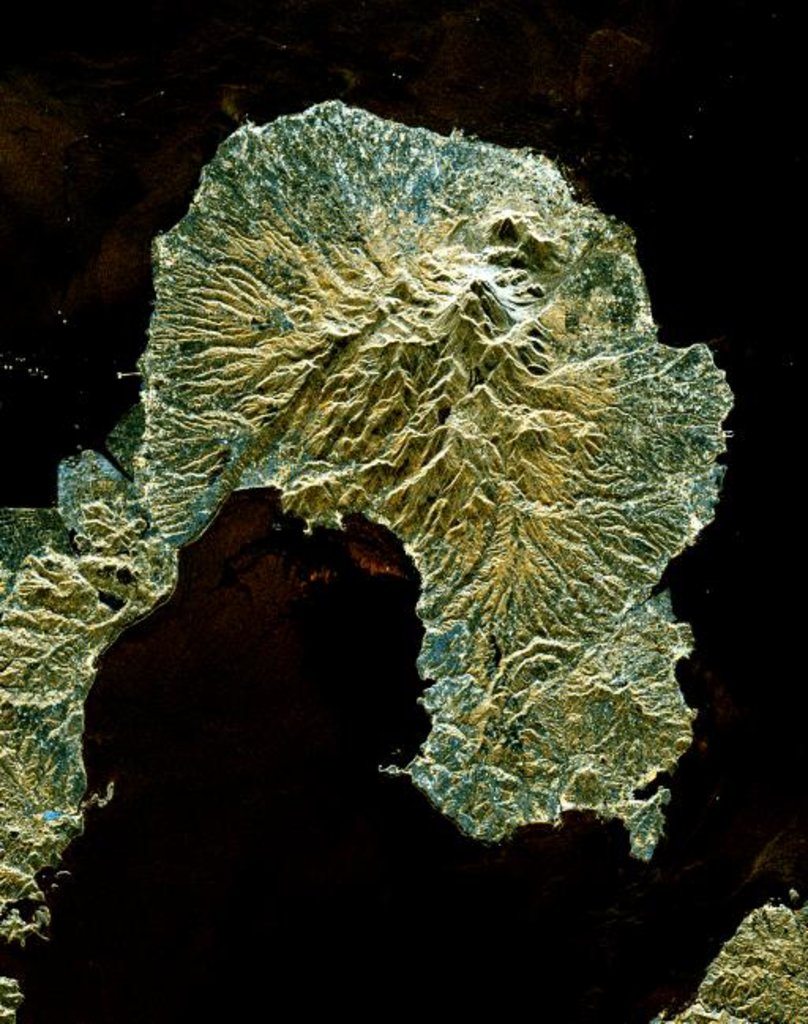