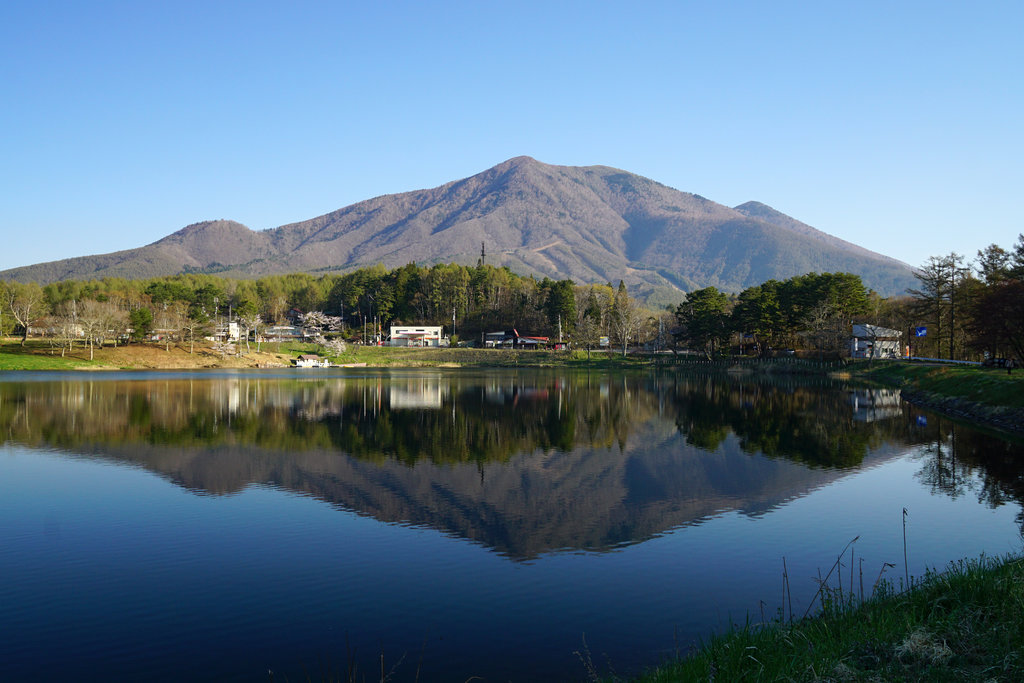 Add photo
1 917 m
Elevation
Elevation is the altitude of a place
above sea level.

696 m
Prominence
Peak’s prominence is the least
vertical to be covered to get from the
summit to any other higher terrain.

This mountain is a sacred site for mountain-based religious sects such as Shugendo, and said to be the home of a tengu named Saburō. According to legend, there was once a strange, edible sand somewhere on the mountain, which the tengu would distribute in times of poor harvest.

The mountain is also a popular area for skiing and is where the bobsleigh and luge track for the 1998 Winter Olympics is located.
There's a trail leading to the summit.