1 270 m
Elevation
Elevation is the altitude of a place
above sea level.

699 m
Prominence
Peak’s prominence is the least
vertical to be covered to get from the
summit to any other higher terrain.

Proportional Prominence 1 107 m
Location
-42.895973 S  147.236949 E
kunanyi / Mount Wellington (Aboriginal: Unghbanyahletta or Poorawetter), is a mountain in the southeast coastal region of Tasmania, Australia. It is the summit of the Wellington Range and is within the Wellington Park reserve. Located at the foothills of the mountain is much of Tasmania's capital city, Hobart.

The mountain rises to 1,271 metres (4,170 ft) above sea level and is frequently covered by snow, sometimes even in summer, and the lower slopes are thickly forested, but crisscrossed by many walking tracks and a few fire trails. There is also a sealed narrow road to the summit, about 22 kilometres (14 mi) from Hobart central business district. An enclosed lookout near the summit provides spectacular views of the city below and to the east, the Derwent estuary, and also glimpses of the World Heritage Area nearly 100 kilometres (62 mi) west.

From Hobart, the most distinctive feature of Mount Wellington is the cliff of dolerite columns known as the Organ Pipes. It has extensive views of Hobart and is one of the city's biggest tourist destinations.
There's a trail leading to the summit. 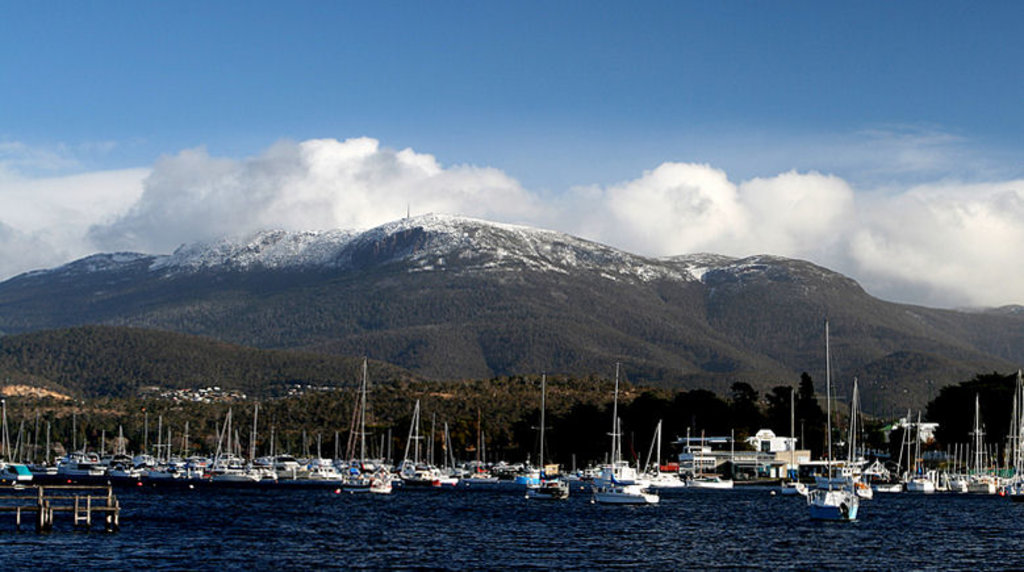 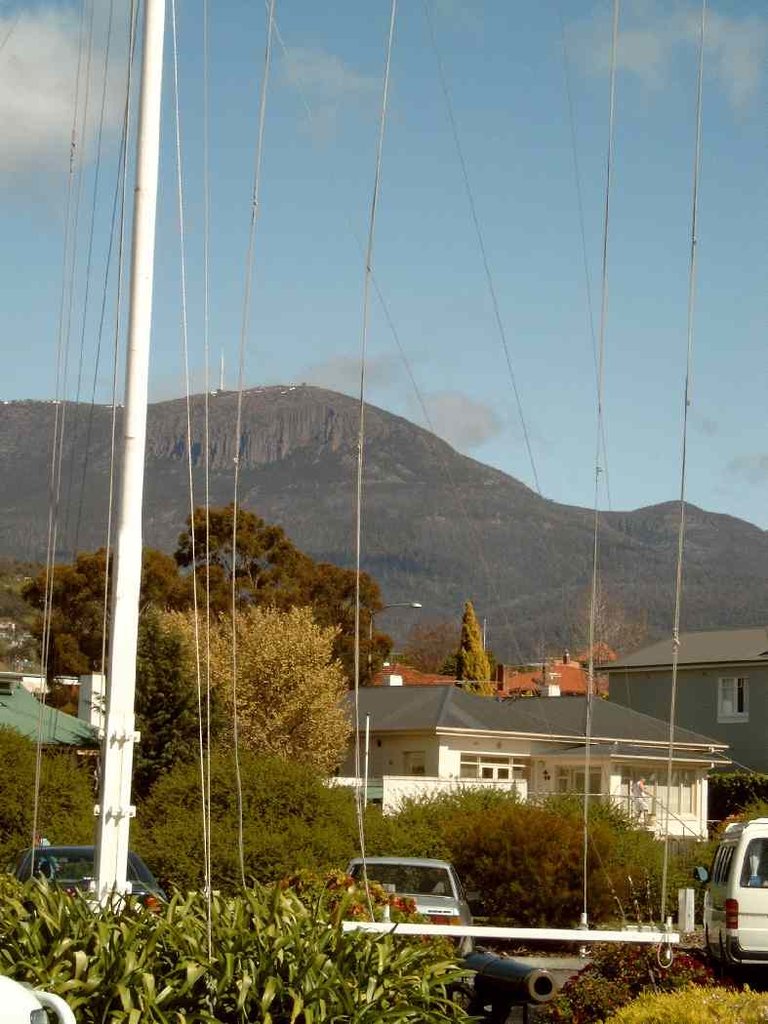 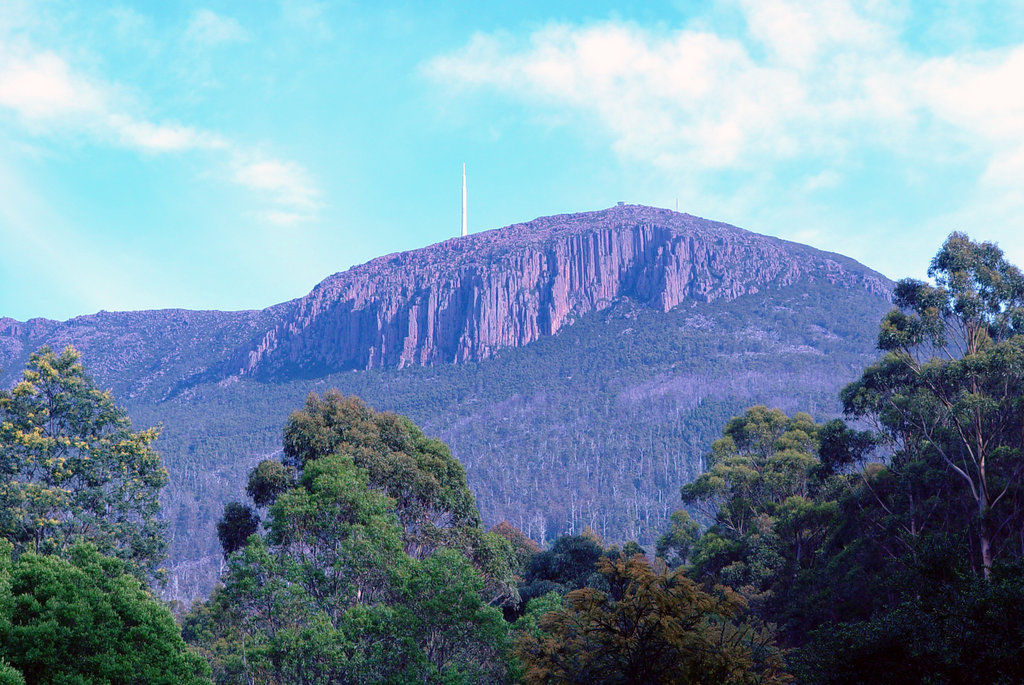