1 281 m
Elevation
Elevation is the altitude of a place
above sea level.

1 232 m
Prominence
Peak’s prominence is the least
vertical to be covered to get from the
summit to any other higher terrain.

Proportional Prominence 1 238 m
Volcano
Most commonly a conical hill or mountain built around a vent that connects with reservoirs of molten rock below the surface of the Earth.
Location
40.822465 N  14.429027 E
Mount Vesuvius ( ; Italian: Monte Vesuvio [ˈmonte veˈzuːvjo]; Neapolitan: Vesuvio; Latin: Mons Vesuvius [mõːs wɛˈsʊwɪ.ʊs]; also Vesevus or Vesaevus in some Roman sources) is a somma-stratovolcano located on the Gulf of Naples in Campania, Italy, about 9 km (5.6 mi) east of Naples and a short distance from the shore. It is one of several volcanoes which form the Campanian volcanic arc. Vesuvius consists of a large cone partially encircled by the steep rim of a summit caldera caused by the collapse of an earlier and originally much higher structure.

Mount Vesuvius is best known for its eruption in AD 79 that led to the burying and destruction of the Roman cities of Pompeii and Herculaneum, as well as several other settlements. The eruption ejected a cloud of stones, ashes and volcanic gases to a height of 33 km (21 mi), spewing molten rock and pulverized pumice at the rate of 6×105 cubic metres (7.8×105 cu yd) per second, ultimately releasing a hundred thousand times the thermal energy released by the Hiroshima-Nagasaki bombings. More than 1,000 people died in the eruption, but exact numbers are unknown. The only surviving eyewitness account of the event consists of two letters by Pliny the Younger to the historian Tacitus.

Vesuvius has erupted many times since and is the only volcano on the European mainland to have erupted within the last hundred years. Today, it is regarded as one of the most dangerous volcanoes in the world because of the population of 3,000,000 people living nearby and its tendency towards violent, explosive eruptions of the Plinian type, making it the most densely populated volcanic region in the world.
There's a trail leading to the summit. Vesuvio is one of the 1 peaks along the Sentiero 16. 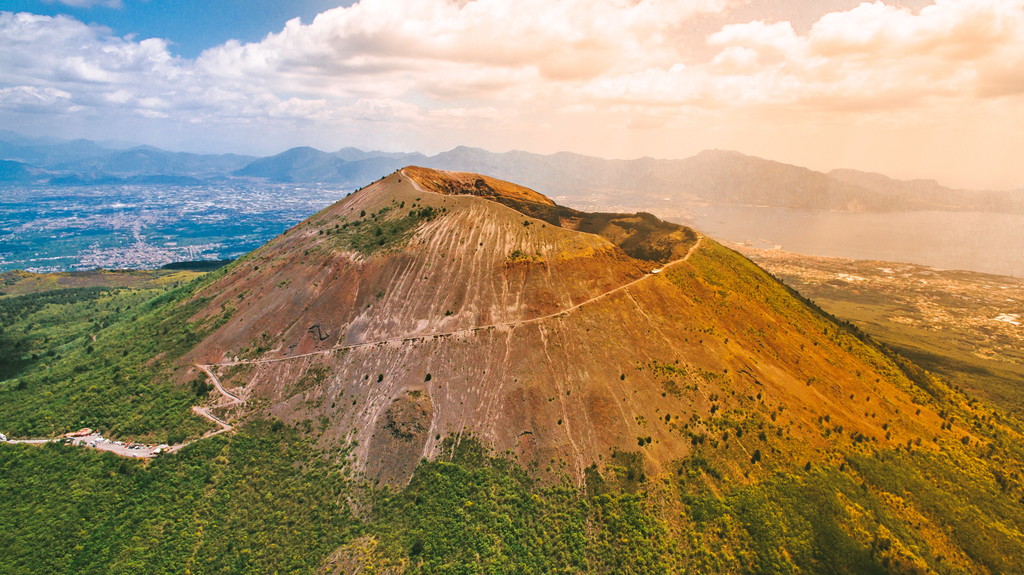 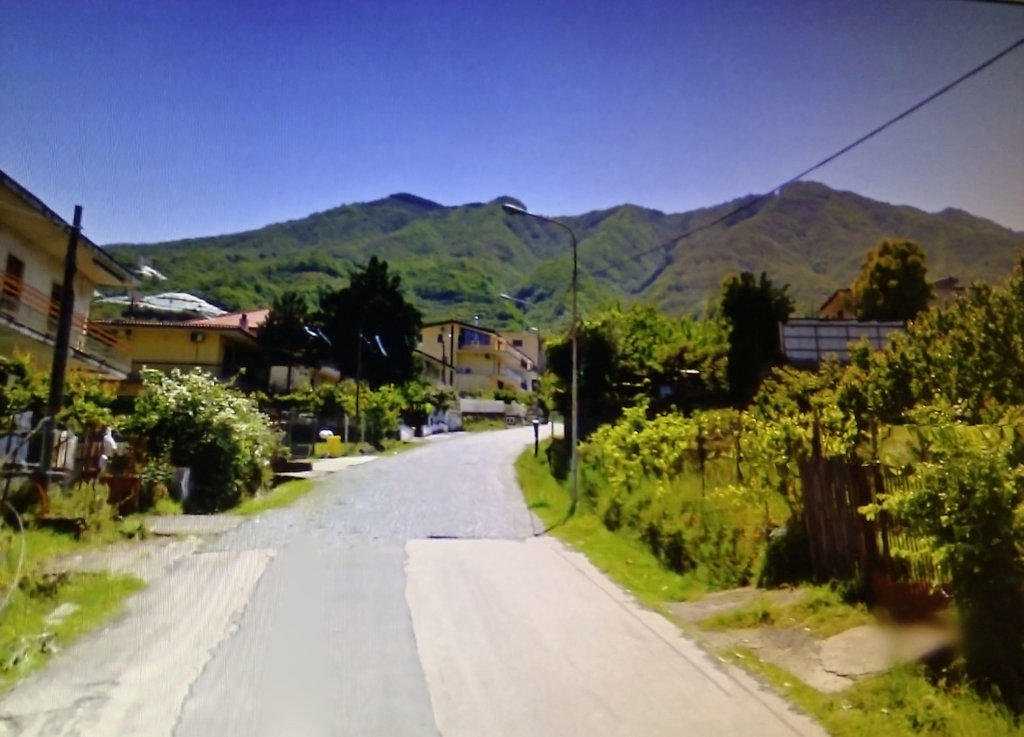 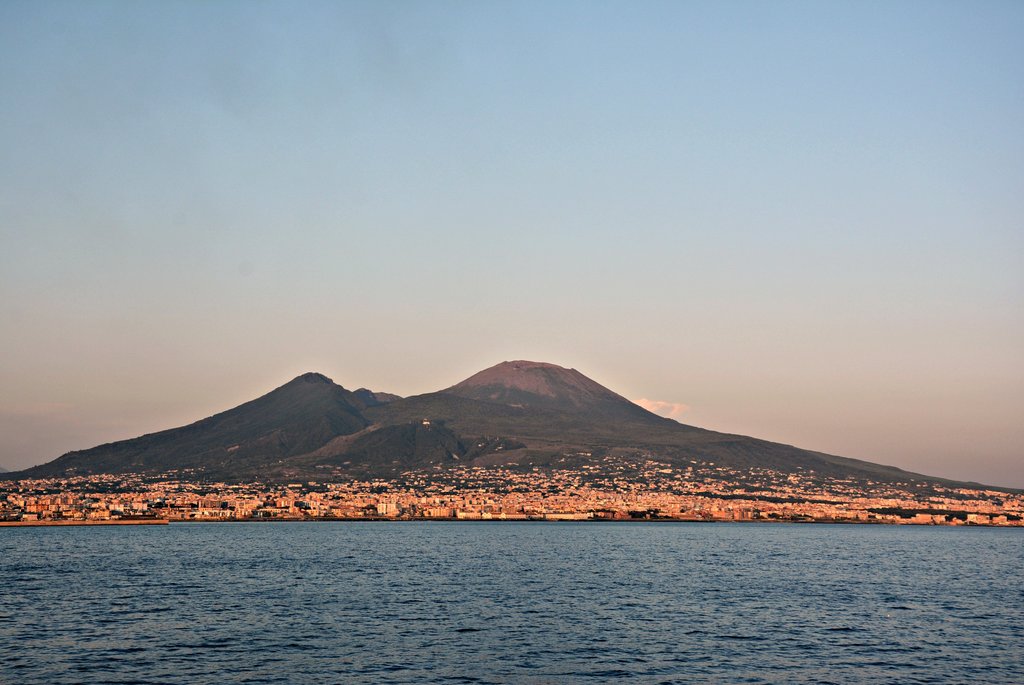 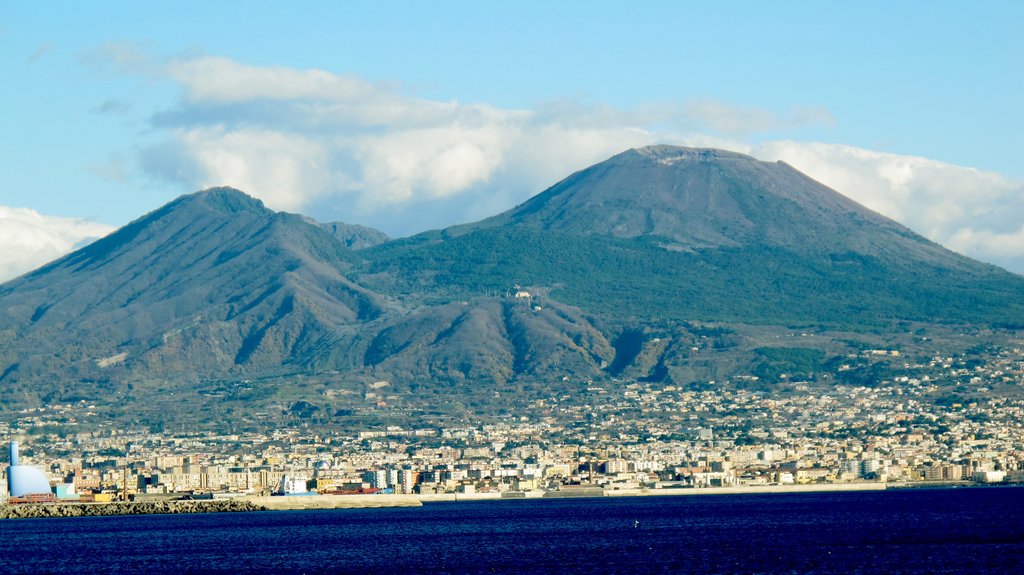 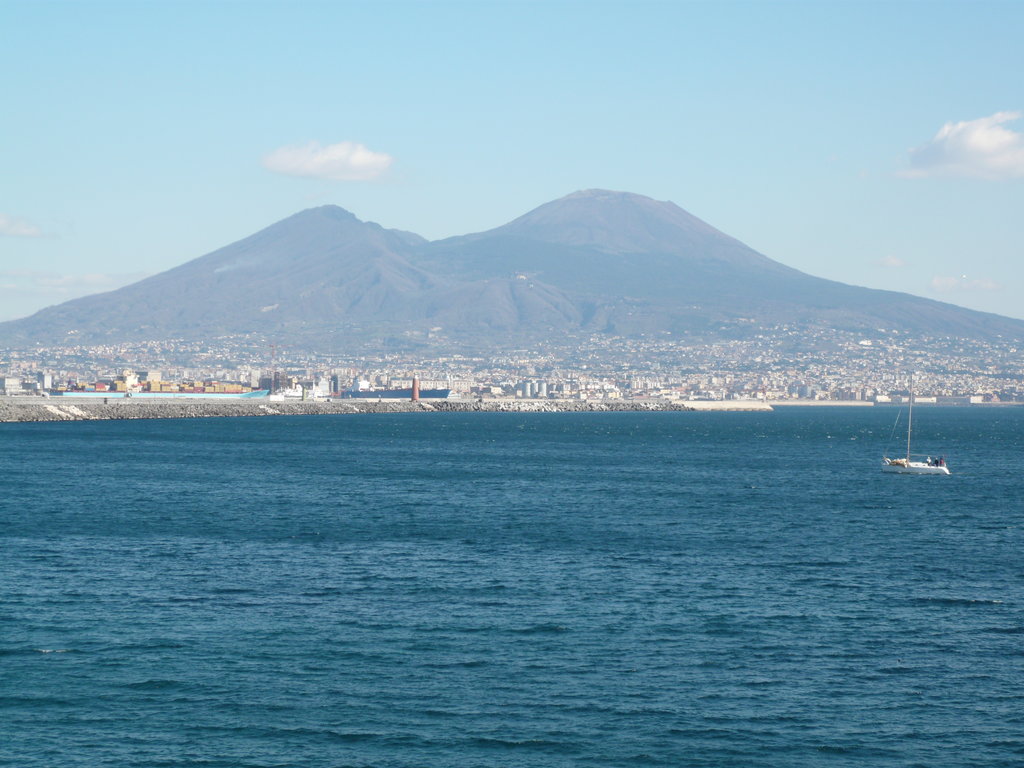 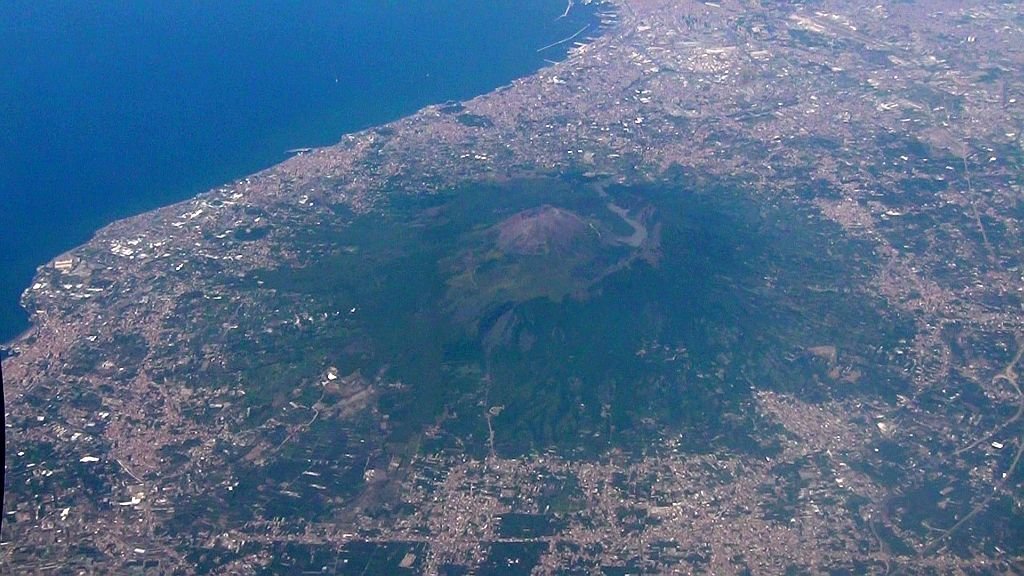 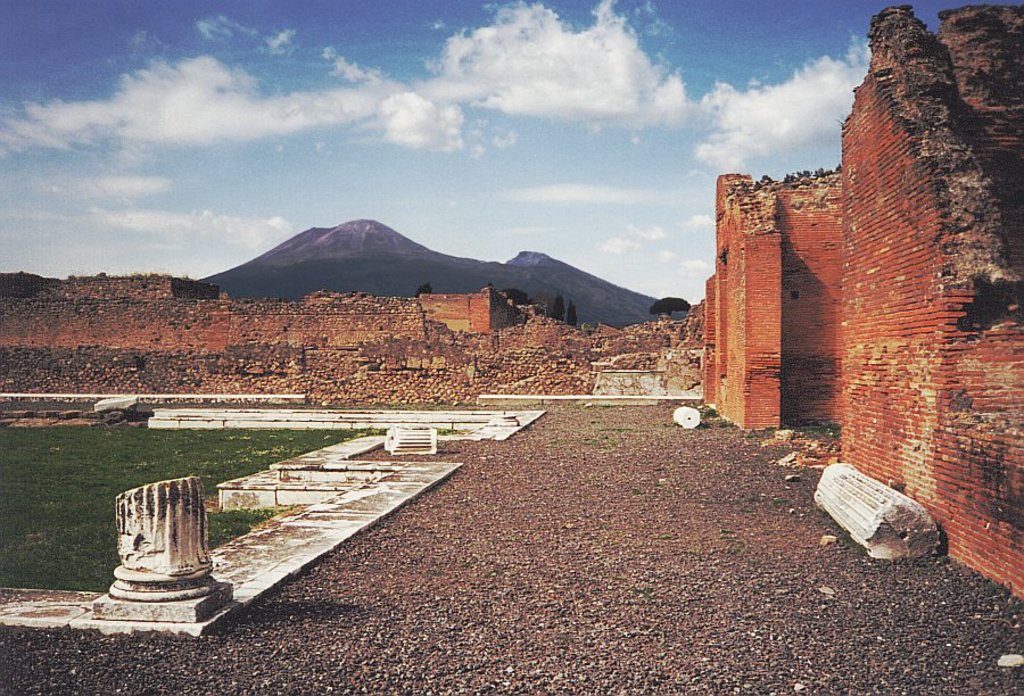